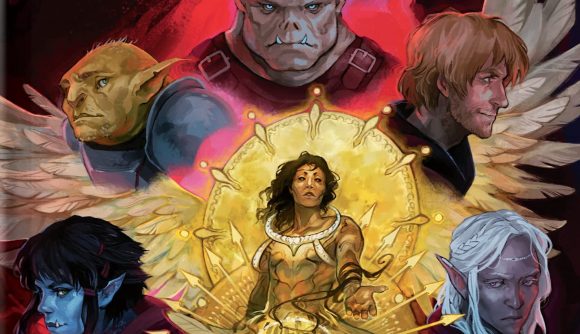 Critical Role’s Dungeons and Dragons Adventure Book, Call of the Netherdeep, was released earlier this month and has been met with glowing reviews ever since. Despite its recent release, it’s already  40% off on Amazon, bringing the price down to just $29.97.

Inspired by the hugely popular Critical Role streaming show, Call of the Netherdeep tells the story of an ancient and powerful deity that re-awakens by feeding on the greed of mortals. Imprisoned in the darkest depths of Exandria, a forgotten hero calls out to our new heroes to save him – and guess what, your own ragtag party of adventurers are going to be the ones to answer the call.

This new campaign is one that will take you across multiple continents, from the scarred Wastes of Xhorhas, through to the new continent of Marquet, and even into the depths of the Netherdeep, which is basically the Far Realm, but an ocean.

On top of that, Call of the Netherdeep also adds new items, creatures, rival NPCs, and lots of juicy new lore so there are plenty of new experiences to be had here, even for seasoned DnD players. The book also comes packaged with new art of Exandria, and a poster map of Ank’Harel. 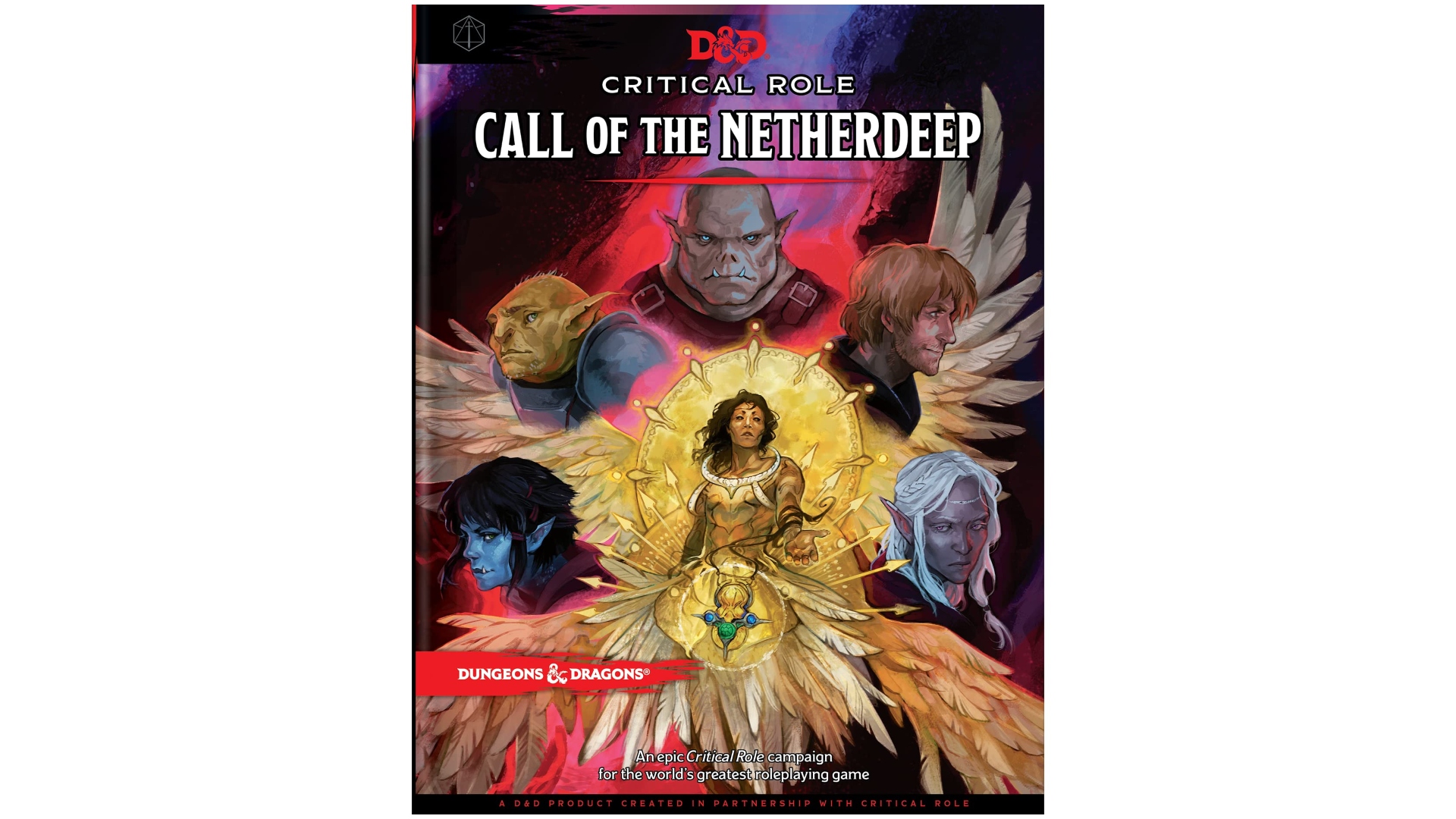 It is unclear exactly how long Amazon is going to keep this offer in place, so if you want to disembark on this campaign, it would be best to buy this soon while you can save practically half the price.

If you’re a DnD fan, did you know that Onslaught, a DnD board game is due to come out later this year? You also might want to check out our guide on the best Dungeons and Dragons gifts.