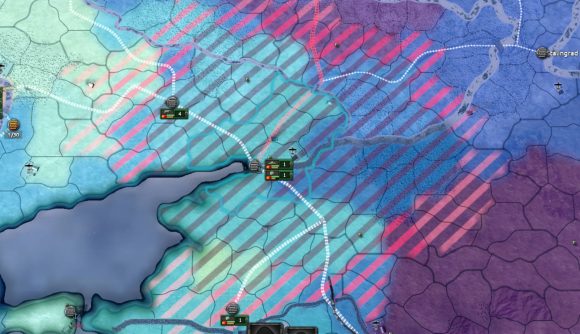 Hearts of Iron 4’s upcoming No Step Back DLC and free Barbarossa update are making some hefty changes to the game’s supply system. We’ve already had a peek at the new logistics network, and a dev diary posted yesterday has given us more insight into the nitty-gritty details. This one’s all about trains.

Railways will form the backbone of the logistics system that supplies your troops. When local state supply is insufficient to equip your armies – which is likely when making a huge push in some far-flung region of the map – trains will be needed to relocate supply from other regions, with trucks brought in as a final measure. The more troops you have deployed, the more trains you’ll need to run. And if you can’t shift the required supply, expect the penalties to rack up.

Even then, it’s not all roses. Enemies can attempt to disrupt your supply lines by running air strikes to destroy train cars and damage railways. By performing these ‘logistics strikes’ yourself, you’ll be able to cripple the enemy while preserving vital industrial infrastructure, which you might occupy once the opposing troops have been successfully routed. 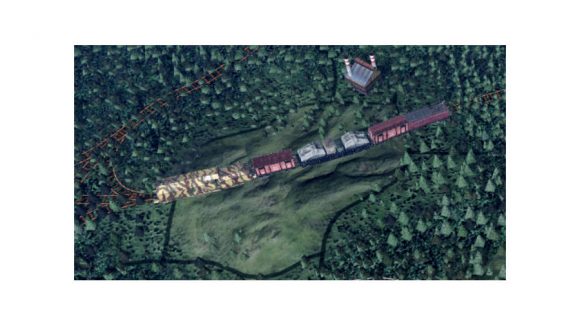 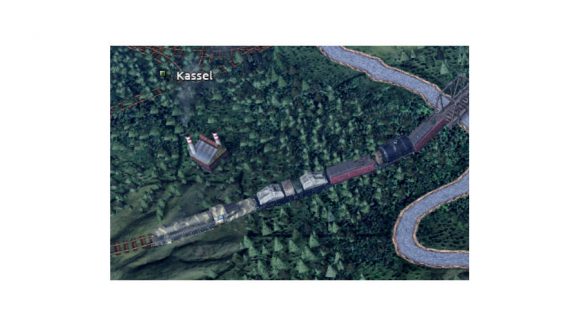 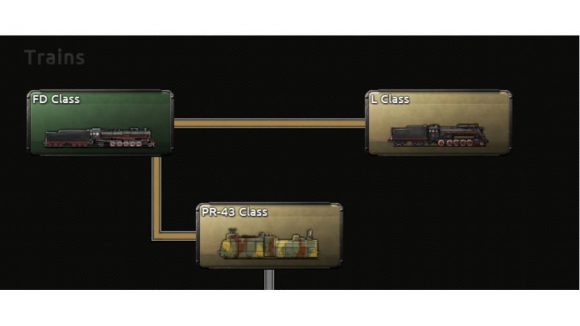 Elsewhere in the dev diary, we were given more details of how supply hubs feed troop divisions. Each hub serves multiple provinces within a defined range, with the cost of moving supplies to each province dependent on terrain and infrastructure.

Divisions within these provinces can draw supply from multiple hubs if they’re within radius, but if the hubs can’t meet the demanded supply, the shortfall is shared evenly across all divisions in the area.

No Step Back isn’t all supply, supply, supply. The upcoming Hearts of Iron 4 DLC is also adding heaps of Soviet Union alt-history paths, and will let you return the Tsar to power.

Bigger things are on the horizon for the WW2 grand-strategy game, too, as its development is taken over by the previous director of Imperator: Rome.

For more Hearts of Iron goodness, read our list of all the HOI4 console commands to get an advantage in your warring.