Hearts of Iron IV is one of Wargamer’s favourite PC grand strategy beasts. Its malleable toybox of alternate WW2 histories, powered by a phenomenally addictive set of crunchy, complex systems, manages simultaneously to be many things to many people. Like learning to perfect the mechanisms of war? It offers every possible land, sea and air war on earth.

Best of all, like all Paradox grand strategy titles, it has lived a long, busy life, accumulating whole ranks of cracking DLC expansions, as well as a vast, flourishing modding scene that has expanded HoI4’s horizons many-fold, with countless fantastic, transformative mods.

And yet – by mainstream game standards at least – Hearts of Iron 4 is getting old. Originally released in 2016, the base game turns five this coming June. While hardcore players still have a laundry list of expansions and reworks they’d like, the question has begun to be asked: how many of those new goodies can be expected for this game – and how many will have to wait for the – presumably inevitable – Hearts of Iron 5?

We’ll keep trawling Paradox Interactive’s statements on the series, and the web at large, to collect together everything we know so far about the expected sequel – and don’t worry, we’ll keep this guide updated regularly, as we glean more nuggets of information on Hearts of Iron 5. 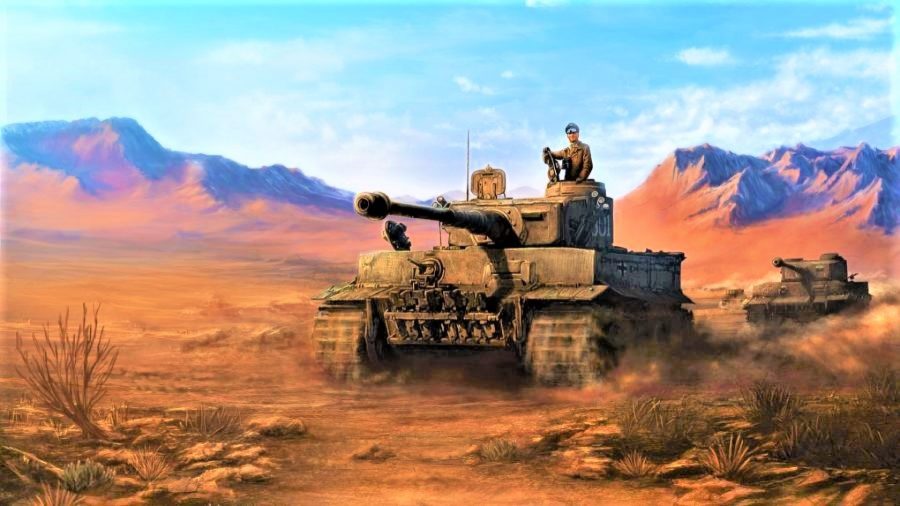 It’s a good thing that the mod scene remains so lively, because, as of now, based on its age, it doesn’t seem likely that Hearts of Iron 5 is rumbling towards us any time too soon.

There were eight year gaps between Crusader Kings 1, 2 and 3

The latest Hearts of Iron 4 DLC and game update combo is fast approaching – with news flowing forth from Paradox HQ that it will rework large parts of the Eastern Front, and update Poland’s focus trees – but we still don’t have a DLC/update release date, and we shouldn’t expect solid sequel news until a good month or two after that at least. Additionally, if the historical examples of older Paradox siblings are anything to go by, the game has at least two years left before a sequel would likely be announced.

There were eight years between Crusader Kings (2004) and CK2 (2012), and then another eight before Crusader Kings 3 arrived in 2020. Europa Universalis 4 is already seven-and-a-half years old, without any announced sequel on the docket. 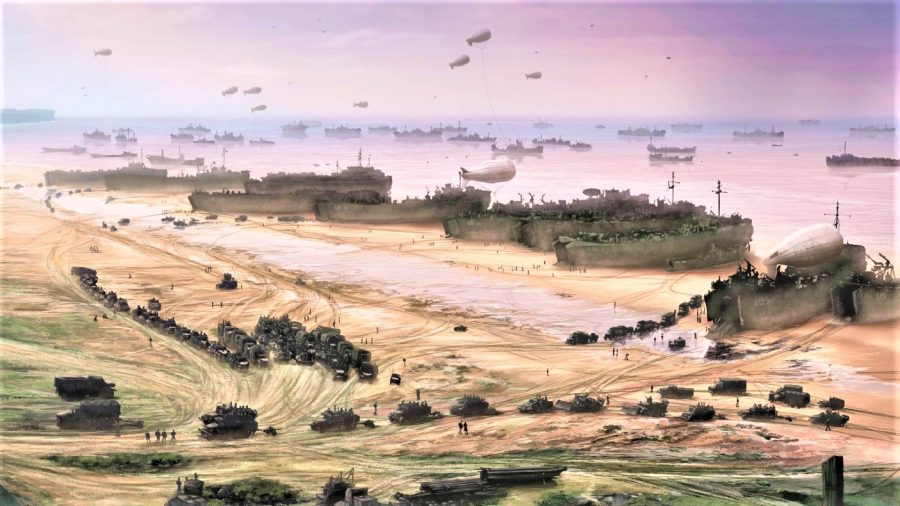 When the time does come for a sequel, it will be interesting to see if it will follow HoI4’s lead and hedge its bets between alternate history sandbox and WW2 wargame – or firmly decide to embrace itself as a strict World War II simulator.

Can’t stand the wait? You can grab Hearts of Iron 4 on the Paradox store today.

Or (the wild card) perhaps it could lean more towards the grand strategy portion of its heritage, turning away from pinpoint military planning, in favour of deeper political and economic mechanics, and a wider timescale.

We’ll be happy either way, as long as you can still create satisfying stories by being rubbish at the game… 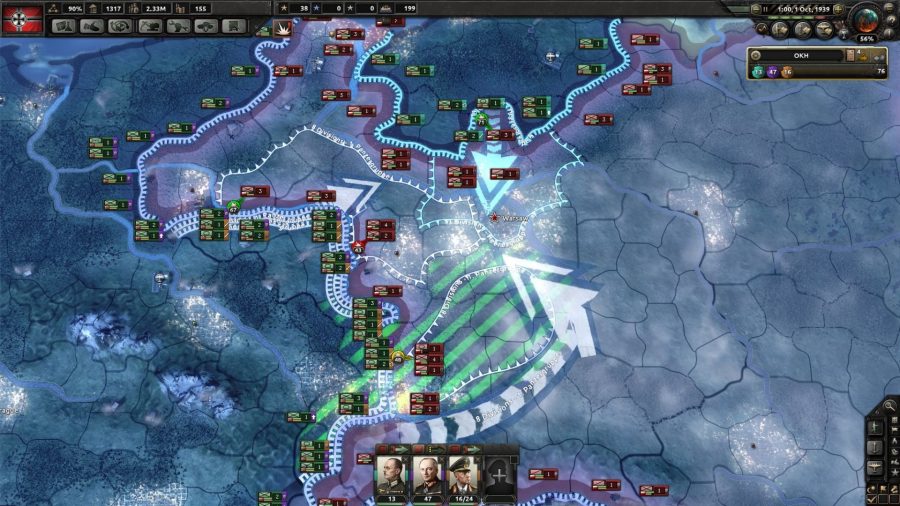 We’re going to rip this band-aid off straight away: there’s almost nothing to get our teeth into yet, in terms of Hearts of Iron 5 news, leaks or rumours.

So far, the most exciting moment was when Paradox accidentally wrote “Hearts of Iron V: Man the Guns” on one of their French-language Steam pages (Man the Guns, of course, is a Hearts of Iron 4 DLC).

We’ve got our feelers out ready, though – as soon as there’s something solid, we’ll let you know. 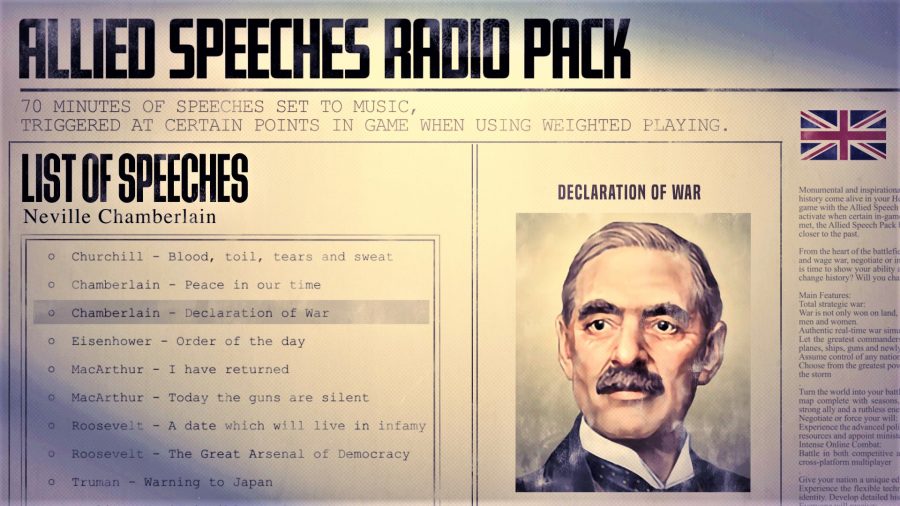 Sorry to get your hopes up, but there’s no Hearts of Iron 5 trailer yet. Rest assured, as soon as there is, we’ll have it here for your viewing pleasure.

While we’re all waiting, why not review your Hearts of Iron 4 mods loadout? Alternatively, get off your screen and explore the best historical board games.