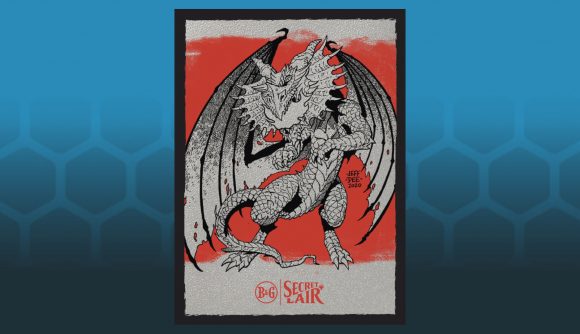 Beadle and Grimm’s Magic: The Gathering Secret Lair, featuring a horde of scaly monsters from Dungeons and Dragons, is available from June 13, with sales starting at 9am PST / 5pm BST. The Secret Lair includes seven dragon-themed cards, all from the D&D crossover MTG set Adventures in the Forgotten Realms. Each one is a glossy foil card, and all are drawn in the black and white D&D rulebook style featured in both Forgotten Realms and the new Commander Legends Battle for Baldur’s Gate set.

Unlike most Secret Lairs, which are printed to demand, Beadle and Grimm’s dragon Secret Lair, titled ‘Here Be Dragons’ only has 10,000 copies available, and once they’re gone, they’re gone. The D&D dragon cards aren’t being sold on their own, either, but are instead packaged up in an accessory-filled bundle.

This includes a scaly MTG deck box stamped with Beadle and Grimm’s logo, a metal dragon life counter, and card sleeves featuring Jeff Dee’s artwork of Inferno of the Star Mounts, one of the cards in the Secret Lair. 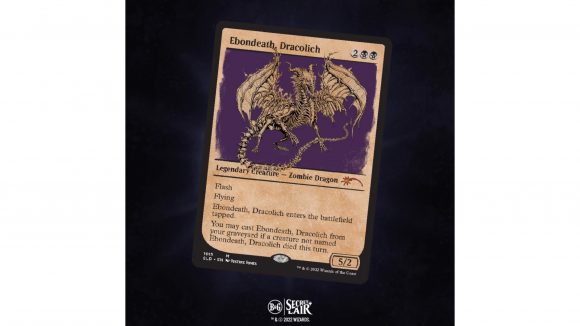 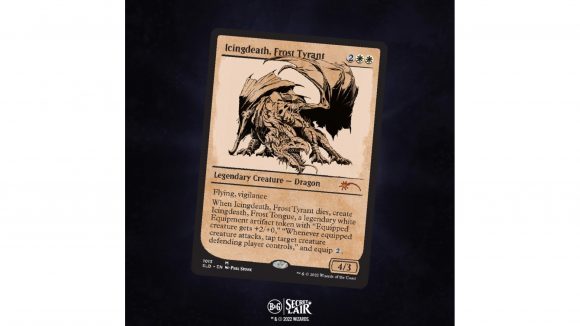 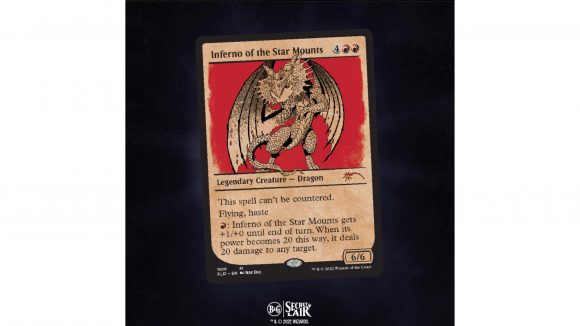 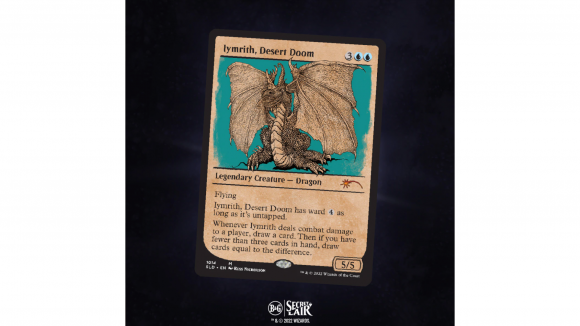 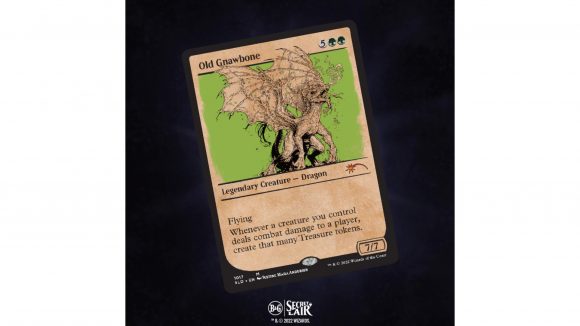 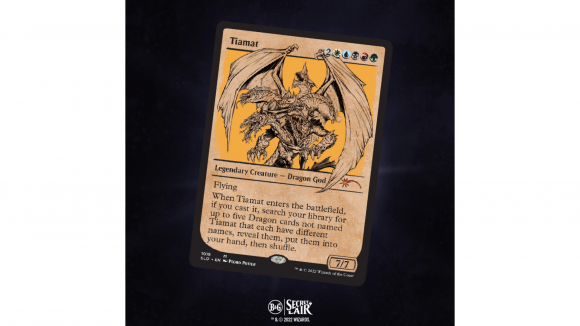 The D&D dragon cards in this Secret Lair include:

In terms of reprint value, it’s a mixed bag, but Old Gnawbone stands head and shoulders above the rest. As it stands it’s the most valuable card in Adventures of the Forgotten Realms.

As you might have noticed, that list only has six cards (and one token), and indeed it seems one card from the set is yet to be spoiled. We can’t be sure of its identity, but Reddit user DetritivoreMTG has had a pretty good guess. Based on the mana cost and a sliver of artwork visible on the site, it looks likely to be the card Dragon’s Hoard – which would obviously fit the Here Be Dragons theme very neatly.

Check out our Secret Lair guide for everything you need to know about Magic: The Gathering’s exclusive card treatments and where to find cards from Secret Lairs gone by. It looks like we’re teetering on the precipice, about to plummet into another great big SL drop for June, so stay tuned.