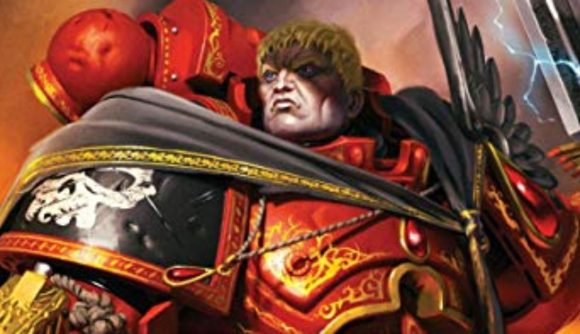 The Warhammer 40k universe is – to put it mildly – vast, especially when you factor in the many stories that can be found in The Black Library. If you’re not in the position or mood actively create and strategise your own tabletop campaign, you can still enjoy the world of 40k with an audiobook (or six) for free using Audible’s free 30-day trial.

At this point in time, there are over 200 books that have been published by the Warhammer 40k Black Library. Finding the time for reading can be difficult, we get it, but that’s what makes audiobooks so appealing – you can listen to them while you’re doing chores, on your daily drive, or even while you’re working. Audible Premium Plus gives you one audiobook for $14.95 a month, as well as unlimited access to cheaper prices on all other Audible books.

The only conceivable problem here is that you might ask yourself “Where do I start?” which is a good question. Luckily, if it’s the Horus Heresy that you’re interested in, we have this guide to the best Horus Heresy reading order, but we’ve also picked out a few of our personal highlights.

Some of the best Black Library books on Audible are: 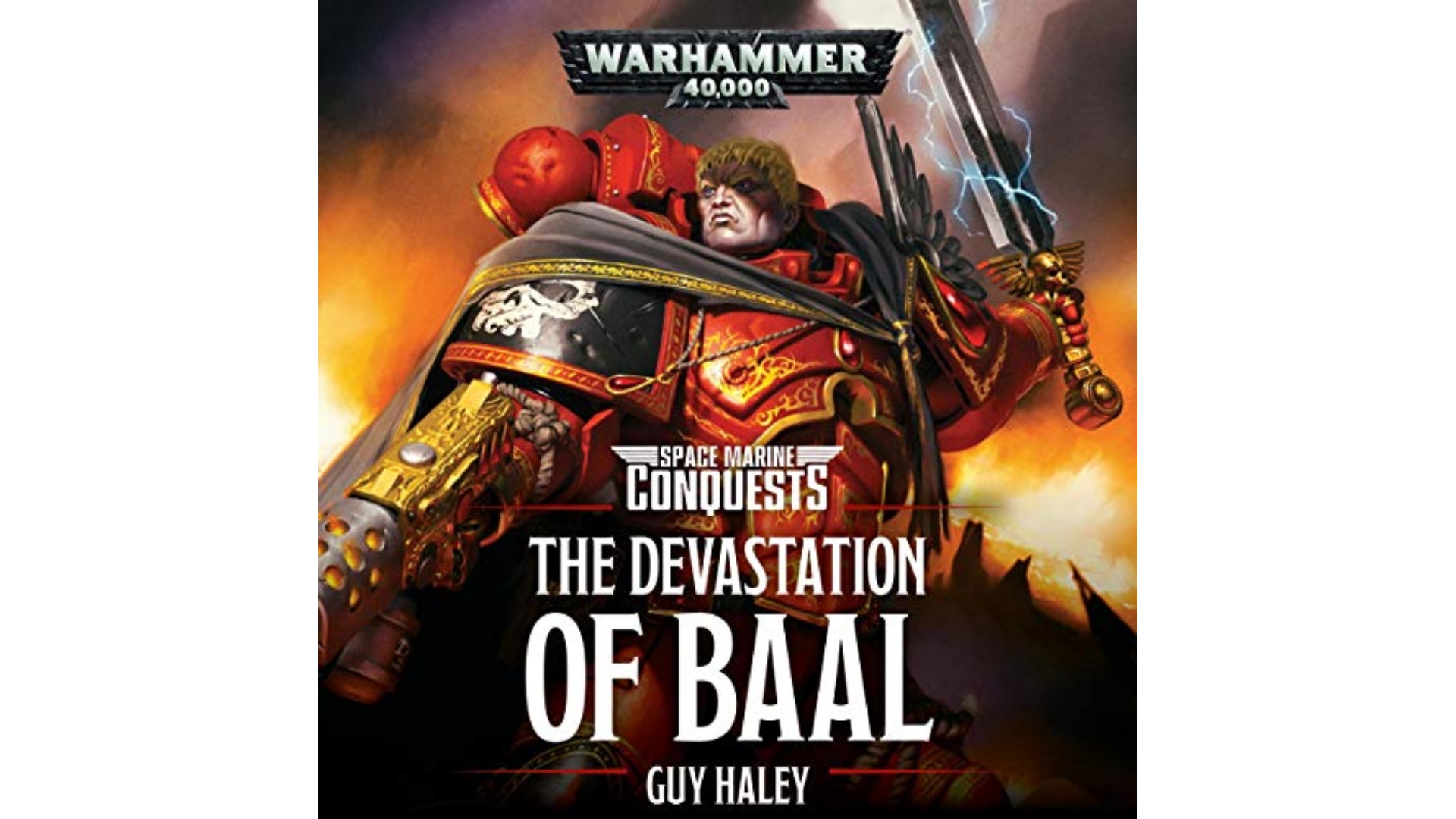 Space Marine Conquests: The Devastation of Baal by Guy Haley

The largest ever tendril of Tyranid Hive fleet Leviathan obliterates all of the humans within the Red Scar region of space. Its next stop? Baal – and it’s sure to be one of the biggest threats that the The Blood Angels Chapter of Space Marines have ever faced.

Commander Dante calls upon the Successor Chapters of the ancient Ninth Legion to help combat this new foe, but will it be enough? And might there be even bigger dangers than the Hive fleet Leviathan? It’s a book that, as you can imagine, features a legendary showdown and for those who are invested in Warhammer 40k lore, you’ll be pleased to know that this book brings it forward quite a bit. 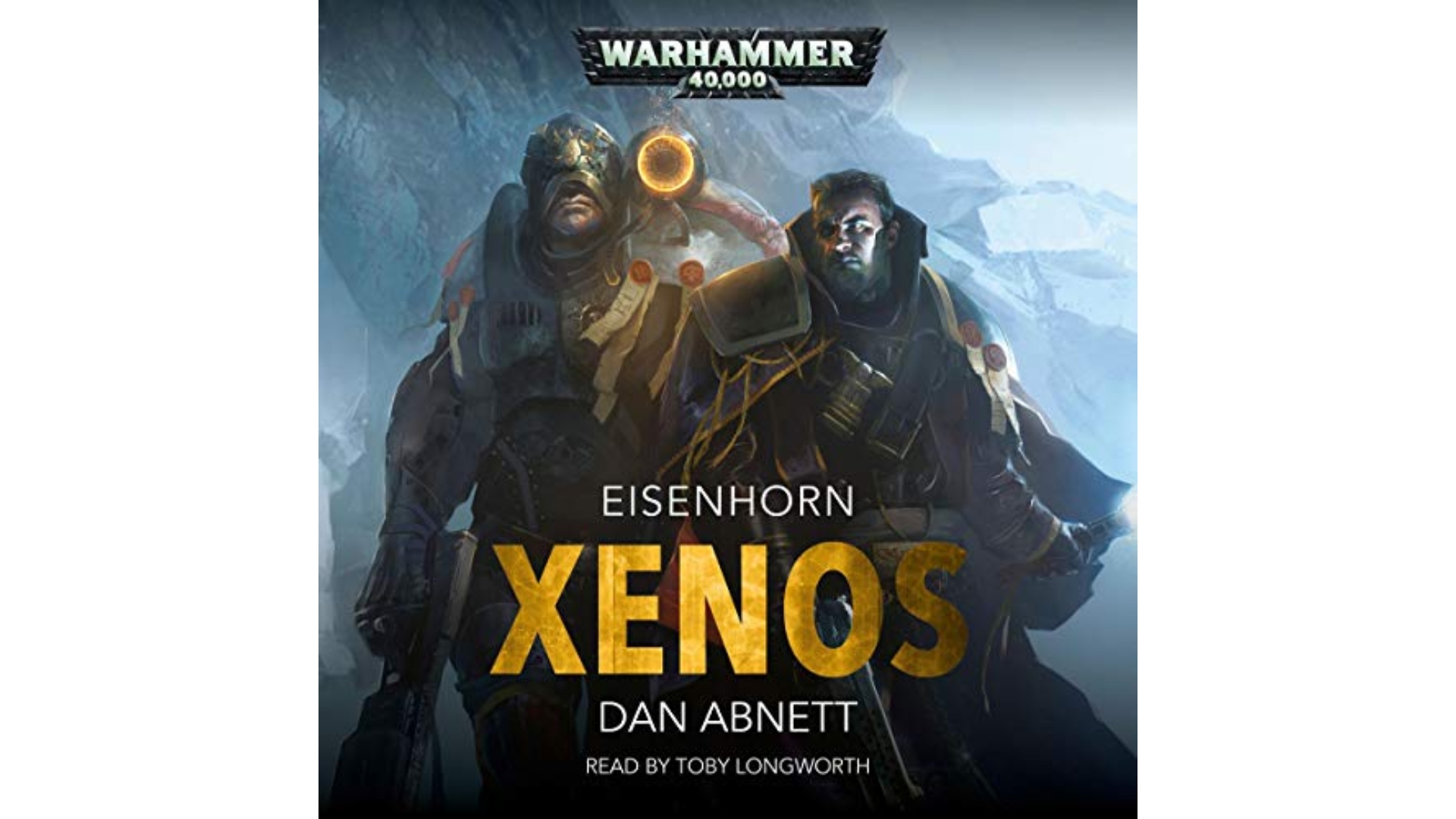 When it comes to the worlds of sci-fi and fantasy, Dan Abnett is no stranger. Over the years he’s written for the Marvel, DC, and Doctor Who universes amongst many others, so you know you’re getting a good calibre of writer here. This book tells the story of Inquisitor Eisenhorn who discovers that many dubious parties are seeking to get their hands on an ancient book called the Necroteuch.

It’s a novel that’ll give you quite a lot of lore for the Warhammer 40k universe, but it does it in such an organic way through the storytelling, that you won’t just feel like you’re being fed background information. In the first half, it reads more like a mystery novel, but it gets a lot more action-packed by the end. If you like it, you’ll be pleased to know it’s the first part of a trilogy. 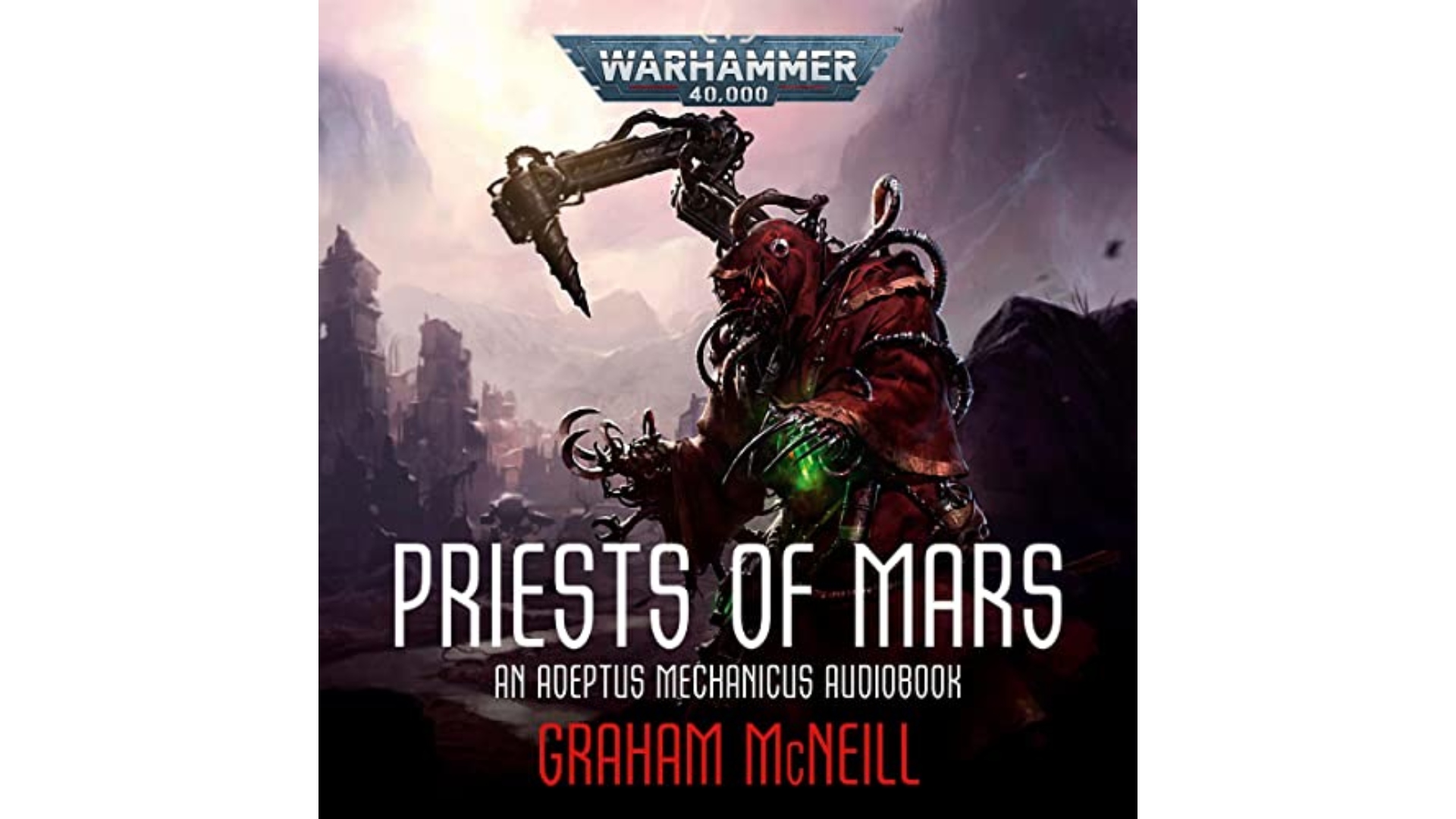 Forge of Mars: Priests of Mars by Graham McNeill

This novel tells the story of an Adeptus Mechanicus Explorer fleet who head out to explore beyond the borders of the imperium, travelling into realms beyond the dominion of humanity in order to seek out arcane technologies. The author, Graham McNeill, has written countless Warhammer novels in his time, so you know you’re getting something from somebody who really cares about the setting.

It’s a cleverly woven tale which introduces a number of seemingly unrelated storylines, only for them to slowly, but surely, become entwined as the plot progresses. Much like the Eisenhorn novel mentioned above, this is the first part of a trilogy, so if you like what you read, you’ll have its two sequels to look forward to afterwards.

If any of them sound appealing, we strongly recommend getting yourself Audible subscription. If you’re not sure if you’ll like it, just try the free trial and if you don’t enjoy the audiobook you listen to in that time, you don’t need to commit to any others.