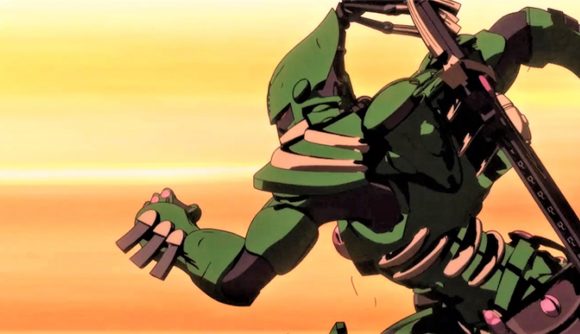 Hammer and Bolter, one of two animated TV series released so far for the Games Workshop’s Warhammer+ subscription service, will begin a run of three weekly episodes starting Wednesday, October 6, GW has announced. There’s a rather energetic ‘sizzle’ trailer for the three new episodes, too, which you can watch below.

The three new Hammer and Bolter episodes all focus on Warhammer 40k (the TV show’s ‘Bolter’ aspect). They’re titled ‘Fangs’ – focusing on aspirants to join the Space Wolves Space Marines; ‘In the Garden of Ghosts’ – starring a Warlock and Striking Scorpions of the Craftworld Eldar  (as well as Ultramarines chapter Space Marines) and ‘A Question of Faith’ – which features Sisters of Battle fighting Chaos cultists.

The three new Hammer and Bolter releases will take the place of Blood Angels-themed Warhammer 40k CGI show Angels of Death, which has headlined most weekly Warhammer+ content drops so far. GW says Angels of Death – which released its fifth episode, ‘Tempest’, on Wednesday, September 23 – is now on a “mid-season break”, and will return in November.

In the absence of a new episode of either Angels of Death or Hammer and Bolter on Wednesday, September 29, GW released the first episode of a new studio talk show titled ‘Deep Strike‘, featuring Warhammer TV presenters discussing their favourite parts of GW’s latest series, and interviewing members of the teams behind them. 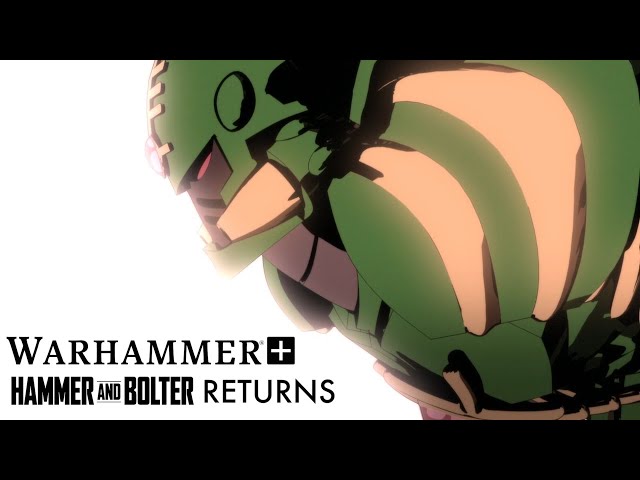 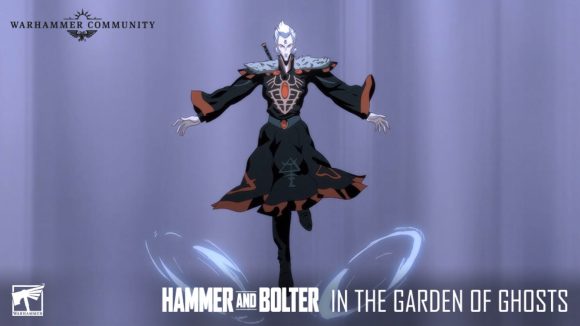 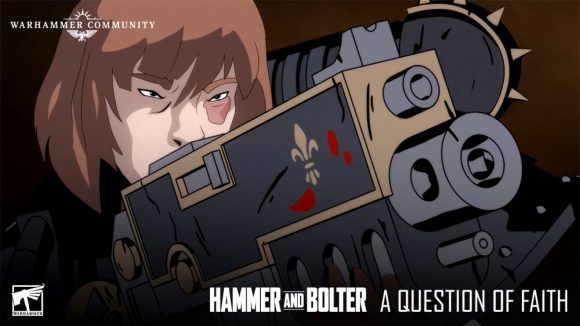 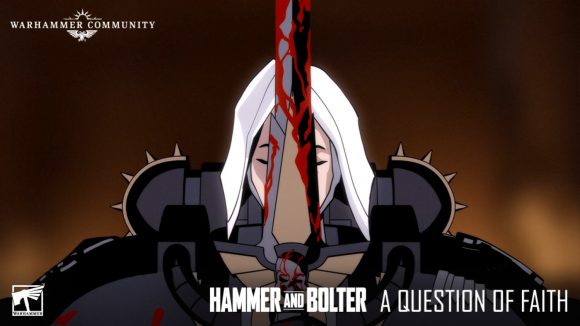 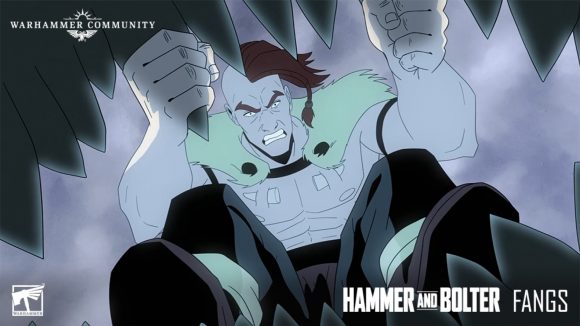 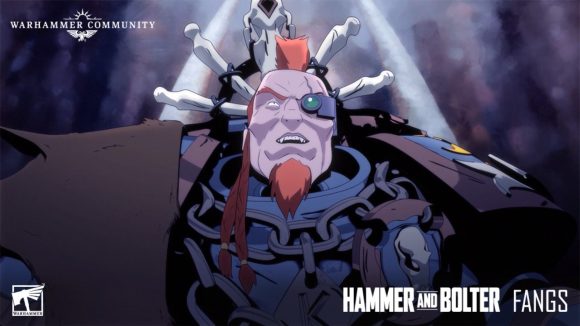 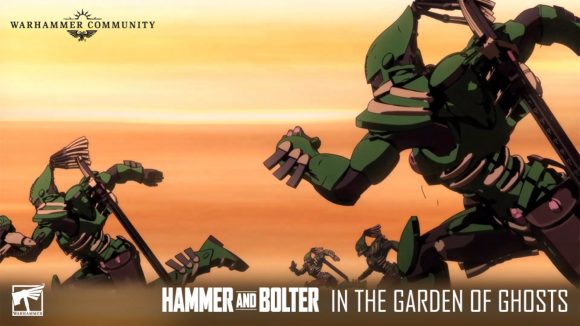 We don’t yet know if Deep Strike will be a regular feature that extends to future series, although it seems likely. 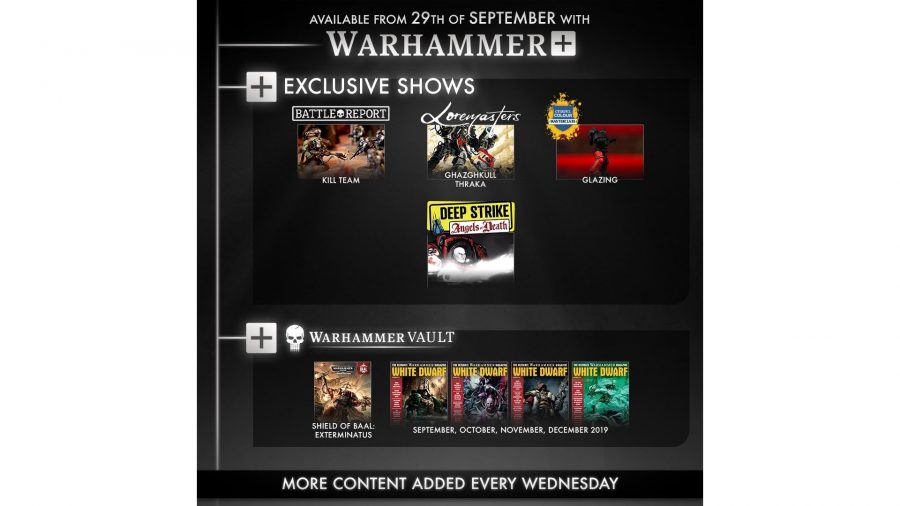 Interested in the particulars of GW’s subscription service? Check out our full Warhammer+ guide. Or, if you fancy the basics of brushwork before watching Citadel Masterclass, read our beginners’ guides to painting miniatures and the best paints for miniatures.