In the current world of media and pop culture, Marvel is bigger than sliced bread. We’ve also heard that you’re never more than six feet away from a Funko Pop. For comic book fans and collectors alike, Marvel Funko Pops are the ultimate crossover.

Marvel has a library of more than 7,000 comic book characters, and many of those are bursting onto the big screen for the first time thanks to the Marvel Cinematic Universe (MCU). More Marvel content means more Marvel Funko Pops – so how are you supposed to keep up with which figures are best for your collection?

Before you have a hulk-sized meltdown trying to cultivate your own personal Marvel museum, check out our top Marvel Funko Pops below. We’ve collated a list of classic, unique, and sometimes cute Funkos that would make a great addition to any superhero lineup. However, beware – you may encounter spoilers beyond this point! Many Funko Pops that made it into our list of favourites are tied into iconic MCU moments. If there’s any Marvel films that you’ve missed, proceed through the list at your own risk.

These are the best Marvel Funko Pops: 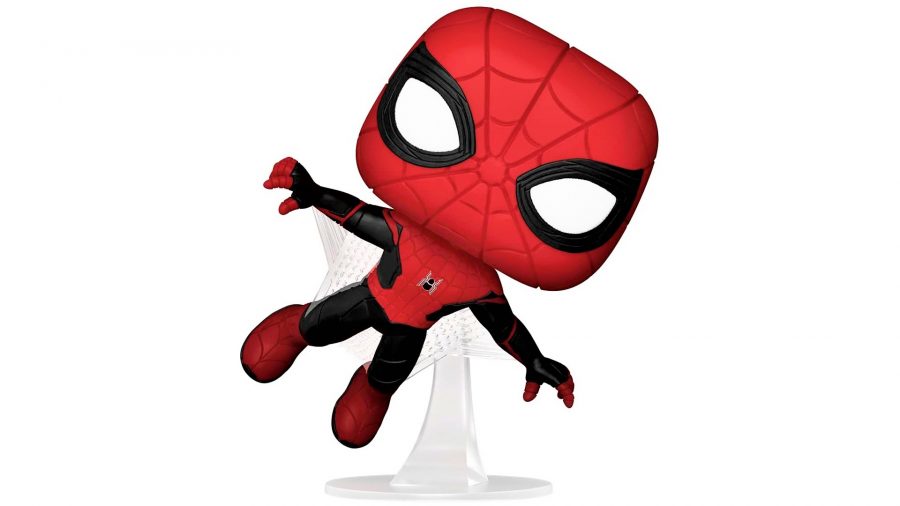 At this point, a dedicated collector will have more Spiderman Funko Pops than they’ve had hot dinners. You can own a luchador Spiderman, punk rock Spiderman, and even a Spiderman that just has a paper bag on his head. How on earth are you meant to find the one Spidey to rule them all? Easy, listen to us: it’s Spiderman Upgraded Suit.

With a multiverse of choices available, we think classic is best. No Way Home is the film where Peter Parker truly becomes the Spiderman fans know and love – devastating backstory and all. This film’s take on the classic suit is sleek, and this flying Funko makes a dynamic addition to your superhero shelf. 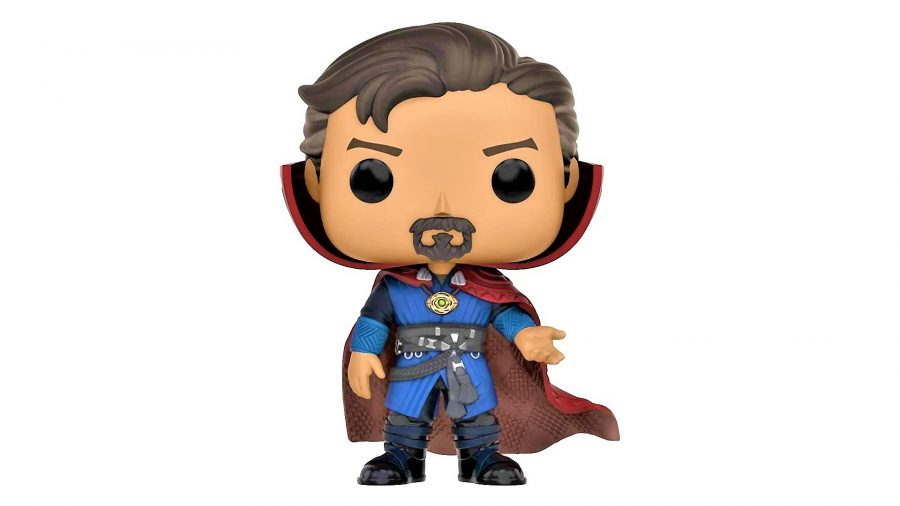 Despite all this excitement, we’re feeling nostalgic for a time when Stephen Strange was at his peak (and still sorcerer supreme). This Doctor Strange Funko Pop from the original film nails all the important iconography of the character. The Eye of Agamotto is shining bright, and the Cloak of Levitation is suitably floaty for our standards. 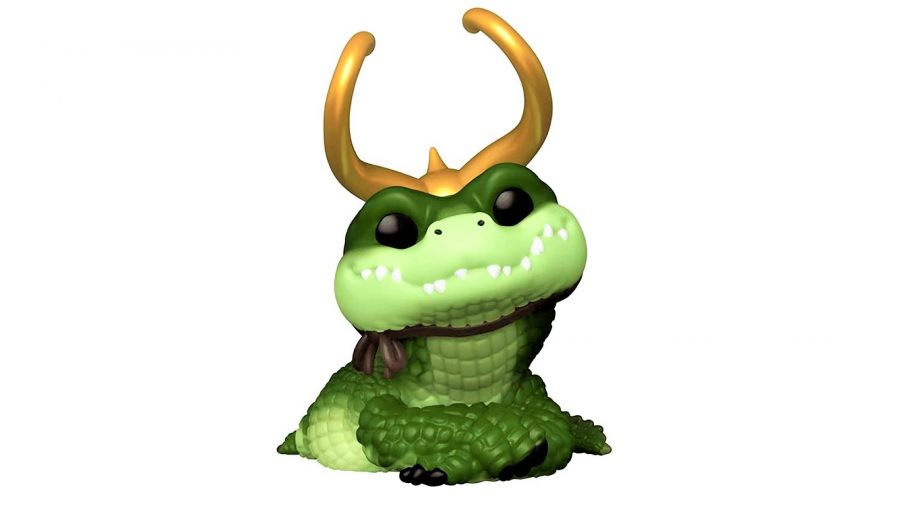 Be honest; Alligator Loki was your favourite variant. If he wasn’t, be more honest. This reptilian variant stole hearts when the Loki Disney+ series first aired, and Funko has managed to make this scaly god of mischief even cuter now he’s cast in bobble-headed plastic.

Alligator Loki has been out of stock at many major retailers for a while now, so you may need to search several different timelines for restocks or second-hand sales if you want Alligator Loki to join your collection. Where’s a TVA TemPad when you need one? 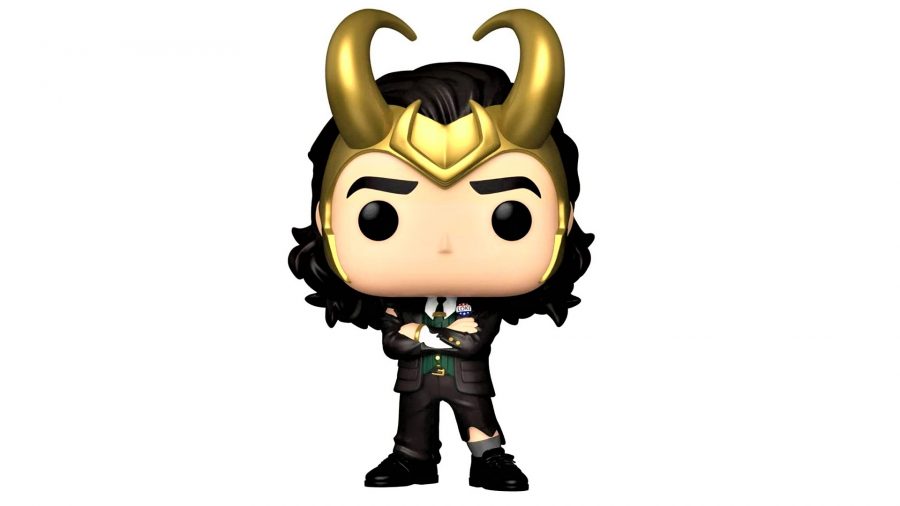 When the Loki series was first announced, comic book fans eagerly shared speculations on which Lokis they expected to see. One popular choice was President Loki from the 2016 comic series Vote Loki – and, naturally, there’s now a President Loki Funko Pop.

This popular choice ended up with less screen time than a Stan Lee cameo in the end. Luckily, you can now get a bit more quality time with our favourite trickster’s presidential variant in Funko Pop form. 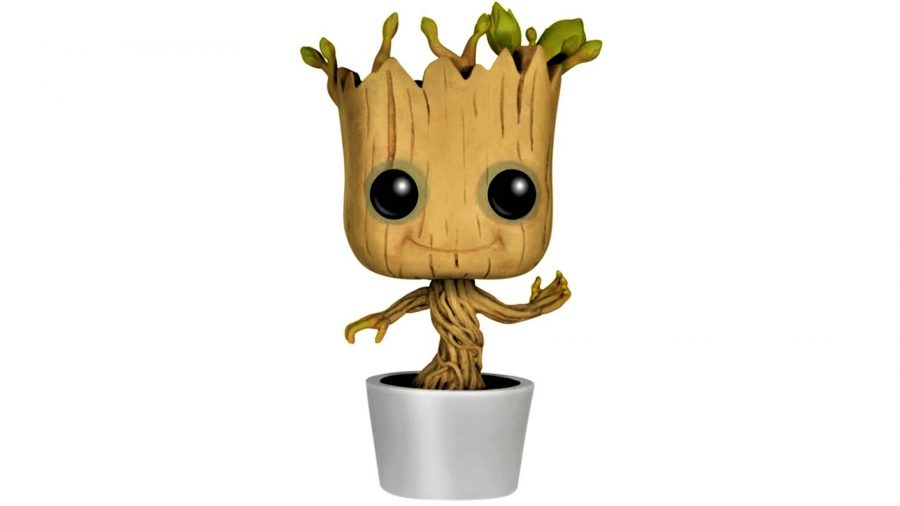 Marvel and the MCU have always been known for their colour and quippiness, but Guardians of the Galaxy really nailed the formula. It also gave us the first cute Marvel mascot on-screen – a tiny, dancing Groot in the credit scenes.

Alright, this Dancing Groot Funko Pop can’t dance. He doesn’t sound much like Vin Diesel either – or anyone, for that matter. But if you plonk him on your office desk and blast some Jackson 5, maybe he’ll start to tap a twig when you’re not looking. 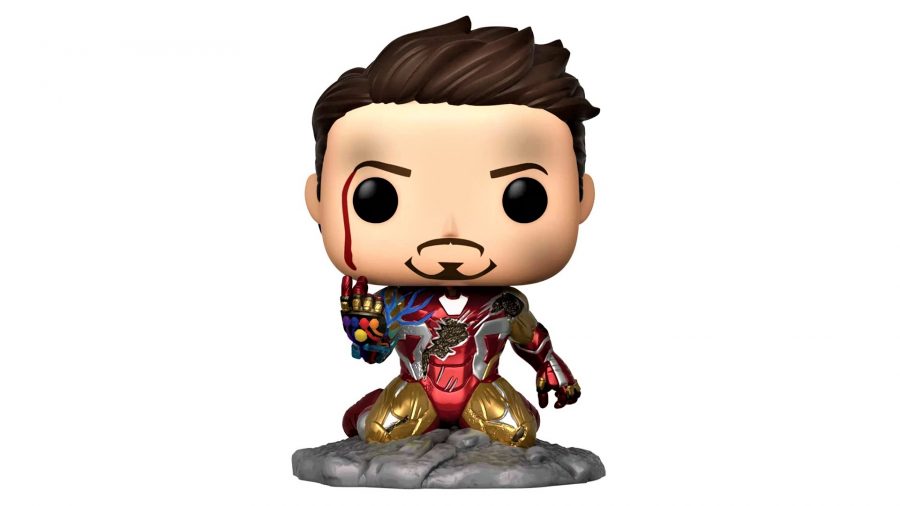 I am Iron Man

If you’re after a figure that represents a crucial point in Marvel’s cinematic history, there’s no better choice than this Iron Man Funko Pop. The scene it represents is so iconic that the devastating Endgame quote is even in the figure’s name: ‘I am Iron Man‘.

If you’re an Iron Man fan who’s still healing after Avengers: Endgame, then maybe you’re not ready to look this Pop in the eyes. But if you want to remember how this Marvel blockbuster rocked your world for years to come, pick up this Pop in a snap. 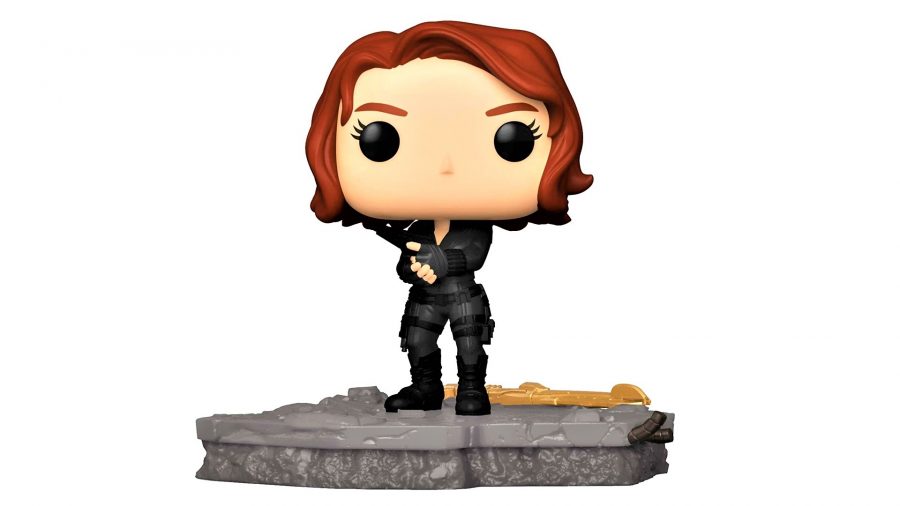 She’s been a Marvel mainstay since 1964. On-screen, she was the first female Avenger. And now, finally, she has her own solo film. That’s right – we don’t think your Marvel Funko collection could be complete without a Black Widow Funko Pop.

While you can pick up a Funko Pop of Natasha Romanoff in her white solo-film outfit, we think her Avengers: Assemble suit is still the most memorable look for the character. Of course, if you’re a real Black Widow superfan, placing both figures side-by-side is a great way to see just how far the character has come. 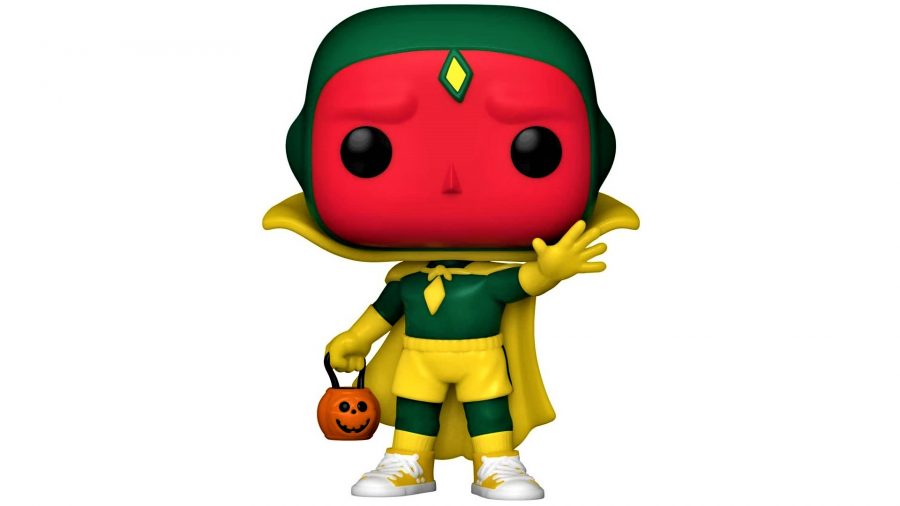 The Wandavision series was a melting pot of different comic book storylines for Vision and Scarlet Witch, so there were lots of nods for traditional Marvel fans to enjoy in the series. One of our favourite easter eggs were the Halloween costumes that revamped the super-couples’ original comic costumes.

While it was hard to choose between a Wanda and a Vision Funko Pop for this list, we went with Halloween Vision for the excellent ‘wrestling’ costume. The traffic light face and bright yellow shorts are guaranteed to make your Pops…well, ‘pop’. 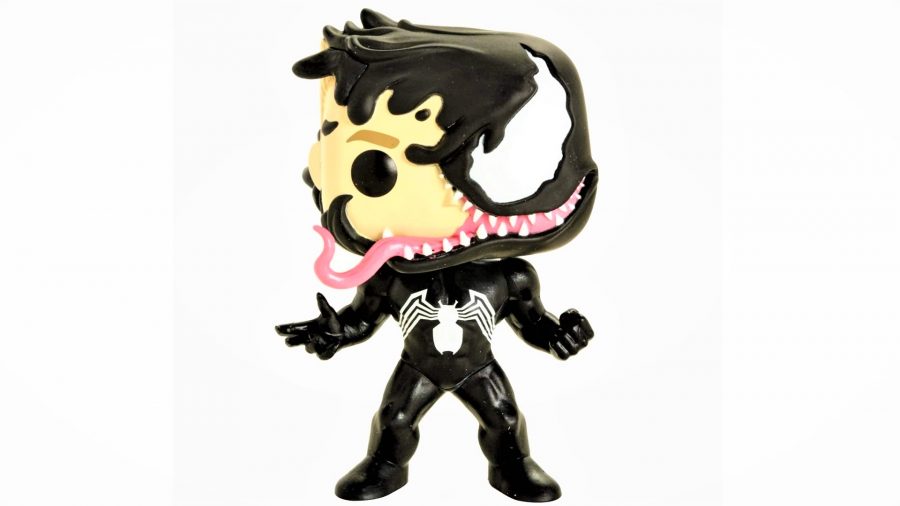 If Spiderman is one of the biggest names among Marvel heroes, it felt fitting to finish off our Funko Pop collection with one of Spiderman’s biggest villains. The sinister symbiote Venom may not officially be in the MCU, but you only have to check out the other Marvel films or a comic to understand the appeal.

This Venom/Eddie Brock Funko Pop perfectly characterises the viscous villain’s every aspect – that twisted version of the Spiderman logo; that slimy tongue; those needle teeth; even the last remains of Eddie Brock being transformed by symbiote ooze. It’s perfect – if you’re into that sort of thing.