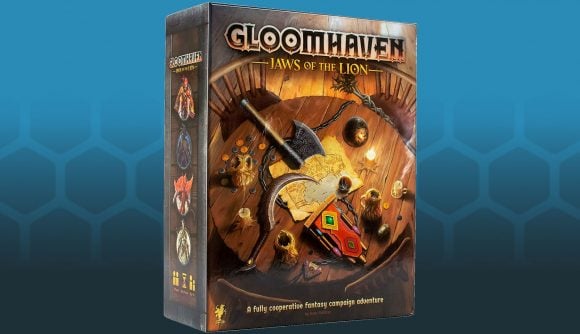 Gloomhaven might be one of the best board games to ever release, but it sure does take a chunk of time to set up, play, and complete. For a more streamlined dungeon-crawling experience, look no further than its 2020 standalone spin-off, Gloomhaven: Jaws of the Lion. It offers the same fantastic fantasy fighting experience in a smaller package, and just so happens to be available on Amazon for $31.99 (36% off) as an early Black Friday deal.

We called Gloomhaven: Jaws of the Lion one of the best solo board games, but it’s also a treat for groups of up to four players. You’ll each take on the role of an adventurer, assuming a specific class before delving deep into dark dungeons of destructive devilry and slaying any evil creature, monster, or brigand that stands before. Embark on an epic adventure across the city of Gloomhaven and its surrounding lands in a narrative that will respond to your actions.

The standout feature of the game, however, is its brilliantly refined combat system. You’ll be tactically choosing abilities from a deck of action cards, combining them for added effect and paying attention to modifiers or optional abilities for additional punch. As you go, you can upgrade your character’s state and learn new abilities, bringing an element of RPG progression to the game. It’s fast, fluid, and gives you as much room for tactical thinking as you like.

With fewer pieces to set up and more streamlined scenarios in comparison to the original Gloomhaven, Jaws of the Lion is perfect for more casual board game players who don’t fancy investing a huge amount of time and effort into each game night. Plus, you won’t have to heave the original’s 10kg box out its shelf every time you fancy continuing your quest. 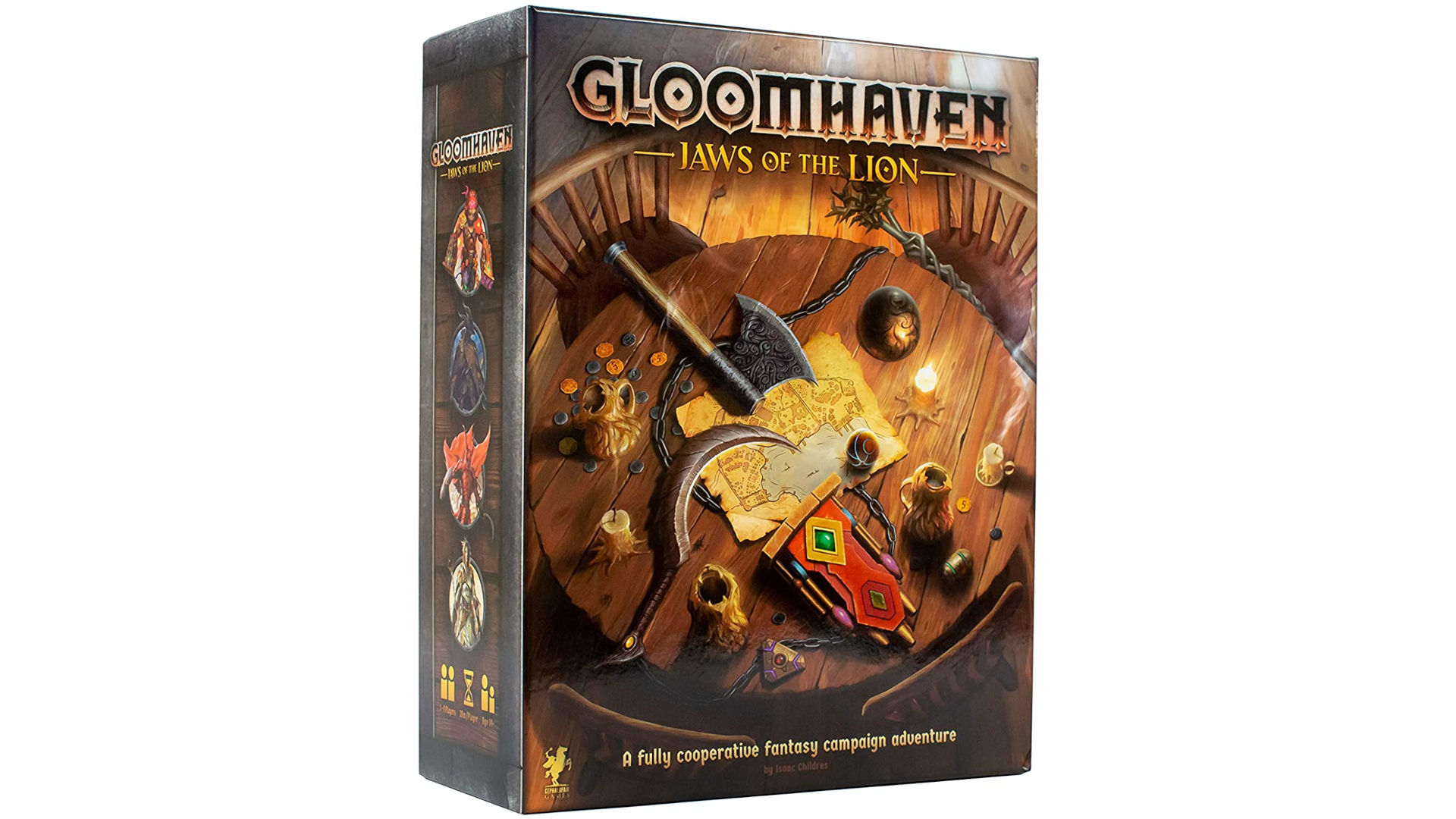 However, the game is also a fantastic pick if you’ve already played the Gloomhaven. Adding four new character classes – voidwarden, demolitionist, red guard, and hatchet – alongside 25 new scenarios, and a bunch of new monsters, Jaws of the Line isn’t just a slimmed-down version of the original, but a standalone entry in the Gloomhaven series. This is a game that will fit nicely in anyone’s board game collection.

Amazon’s early Black Friday deals often appear and disappear faster than you’d think, so don’t dally when deciding whether to nab this deal. Check out our Black Friday board game deals guide, too, for all the latest bargains.