International Women’s Day is that time in the year where we loudly and proudly honour women’s accomplishments. Not only an opportunity to spread awareness of persistent global inequalities and ongoing gender bias, it offers us the chance to reflect on the achievements of women, and better consider those who have been overlooked.

Over the last few years, we have seen both digital and tabletop gaming rise in popularity and, as a result, more women have joined the army of dedicated hobbyists and visionary game designers than ever before. However, despite the obvious proof of the community’s growing diversity, there is still the belief that for some reason, a bag full of dice or a box of miniatures is for the most part ‘for the boys’.

Well, thankfully, times are changing, and in honour of International Women’s Day, we’ve highlighted some of the most exciting names in the industry right now. From expert wargamers to imaginative RPG creators, here are some of the women making huge contributions to gaming and helping to shatter the ‘boys club’ mentality of the industry.

In no particular order, here they are: 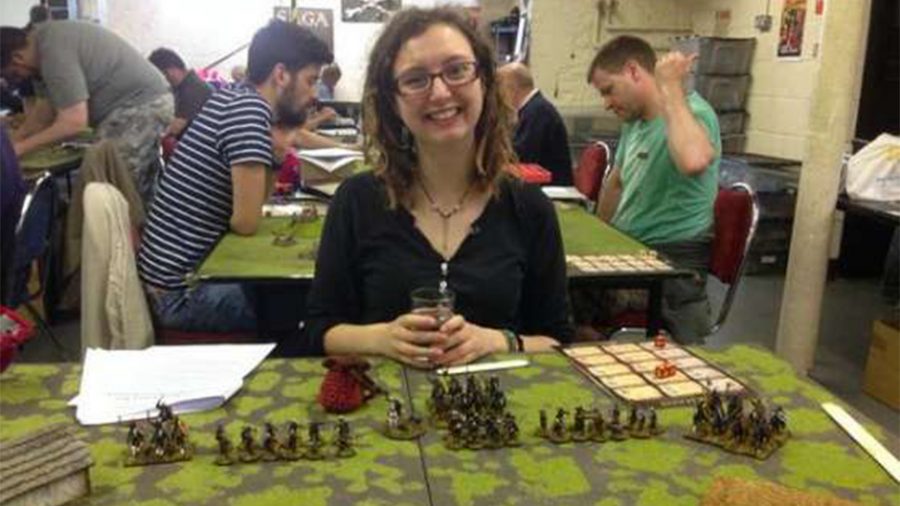 Annie Norman has long been in the wargaming scene with her past handmade dice bag business, ‘The Dice Bag Lady’ and as an avid gamer herself. Like many women in the business, she has dealt with the less than ideal choice range when searching for women miniatures to satisfy her tabletop needs. After personally struggling to find some non-half-clothed Viking models, Norman set up the company Bad Squiddo Games, “the home of believable female miniatures”, and has been one of the leading voices of representation in wargaming since.

Her efforts have helped push the industry to refocus their depictions of women and made the hobby more comfortable and accessible for all. 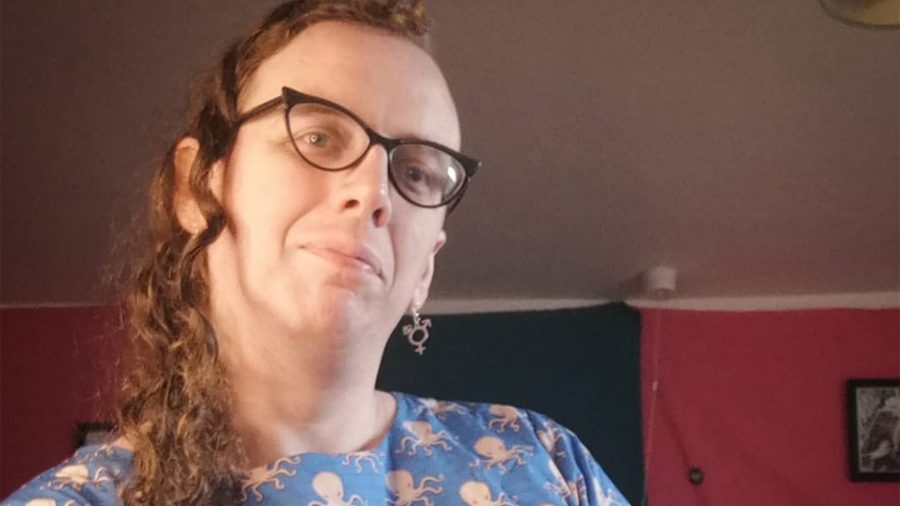 Staff Writer, Shut Up & Sit Down

We are (unsurprisingly) particularly fond of writers and games journalists, so it was a no-brainer to include Ava Foxfort on our list. As the staff writer for the popular board game review show Shut Up & Sit Down, Foxfort produces quality pieces about all the latest news in the tabletop gaming world while working to fight both the expected and unexpected challenges of being trans in the public eye.

Not only is Foxfort a writer to watch, but she also stands as a much-needed figure and voice for gender inclusivity in gaming. Paired with her promise of producing consistent quality content, she’s said she hopes that in 2021 and beyond, there will be further effort made to include more diverse genders and marginalised voices in the hobby. 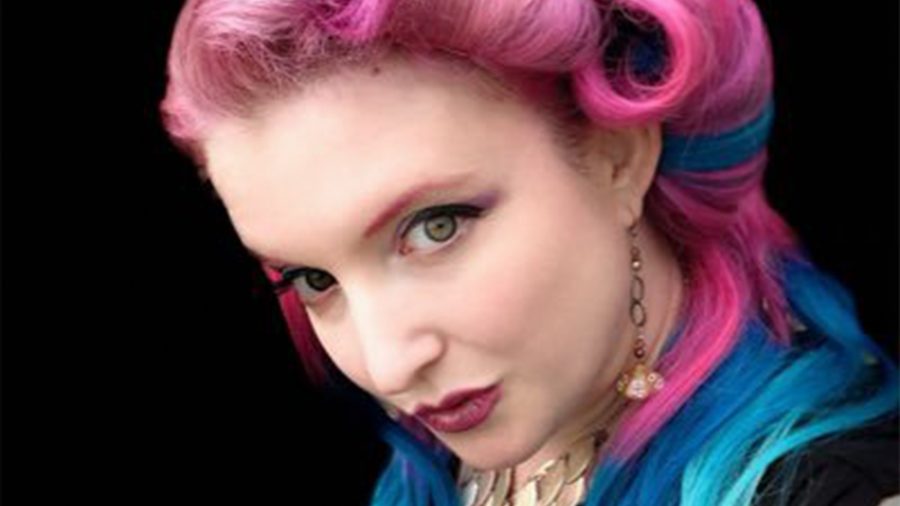 With over 100 games under her belt and experience as a designer, writer and producer, Elisa Teague has made a name for herself in the tabletop community. She is continuously involved in some of the most exciting experiences in RPG history. A regular creator and contributor to Wizards of The Coast, her most notable project involved co-designing the sourcebook for Dungeons and Dragons‘ fifth edition, Tasha’s Cauldron of Everything.

Although she is working as the new senior producer for Renegade Game Studios, the company behind games like Power Rangers: Heroes of the Grid, Teague is also known for being a staunch advocate of women in games and speaks about challenges in the industry in her book, Girls on Games. 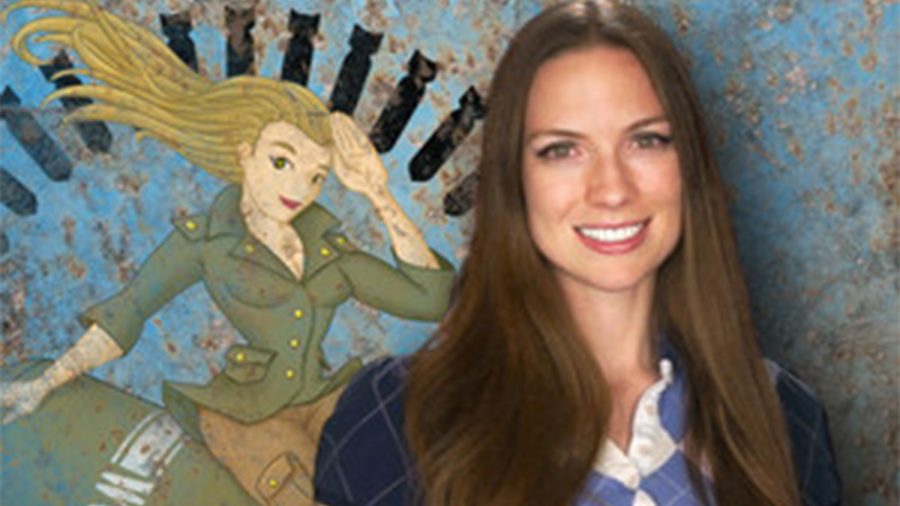 Known by many as ‘WarGamerGirl’, Miranda Bourke is one of the leading women in the wargaming YouTube scene. Previously known for her battle reports and content around Warhammer and Warmachine, she has now shifted to miniature painting live streams and Iron Kingdoms content.

With so many wargaming YouTube channels headed up by men, Bourke is a breath of fresh air for the community. 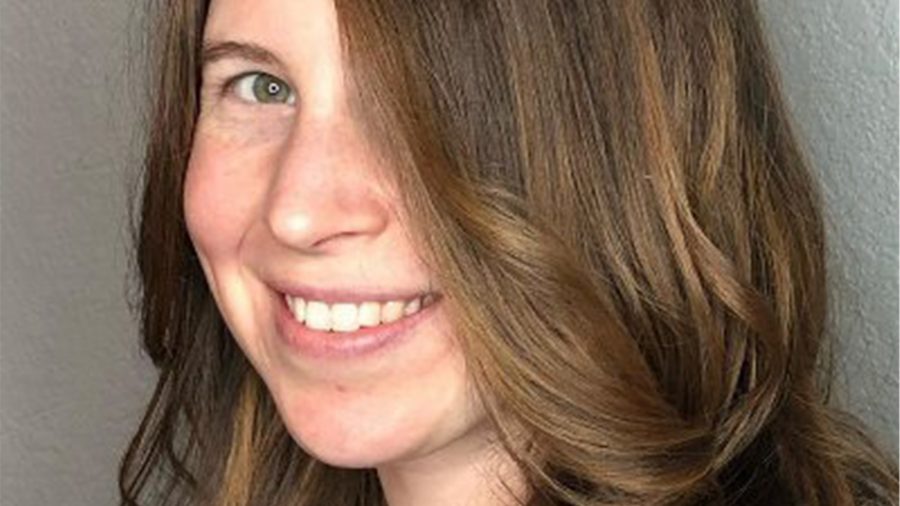 Katrina Ostrander has had a hand in bringing some of the biggest names in wargaming and tabletop RPGs to life. A few of her past writing credits include Age of Sigmar, the Genesys Roleplaying Core Rulebook, and Rogue Trader: Faith and Coin. She also developed the Golden Geek-nominated adventures in Fantasy Flight Games’ Star Wars roleplaying game line, as well as the reboot of Legends of the Five Rings RPG.

Ostrander is now the creative director of story and setting for Fantasy Flight, where she oversees the development of some of the RPG industry’s cult classics. 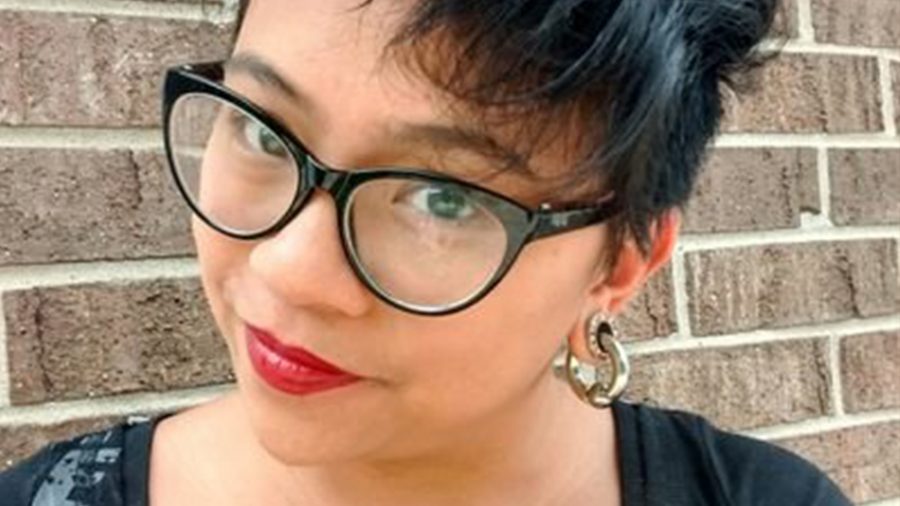 Not many people can say they’ve covered or contributed to the tabletop gaming industry as much as Teri Litorco, the face behind the ‘thatterigirl’ YouTube channel and the current managing editor of Monte Cook Games.

From miniature painting tutorials, to podcasts, and writing, Litorco has done it all. Some of her previous notable accomplishments include being Renegade Game Studios senior marketing manager and the author of The Civilised Guide to Tabletop Gaming. Her most recent work at Monte Cook Games (the company behind RPGs such as Numenera and The Strange) sees her in charge of MCG’s product line as it continues to grow in the tabletop RPG space.

Of course, the legends above are but a handful among the hosts of women doing brilliant, and underappreciated, work in the world of wargames, and tabletop gaming at large. Sadly, if we included them all, our servers would keel over, but we invite you all to jump onto our social channels and give a shout-out to the women in wargaming you reckon deserve a spot of celebrating. Show some appreciation for your favourite designer, writer, presenter, expert wargamer, and beyond.