World of Tanks is the original action wargame from Wargaming.net covering tank on tank warfare during the early 20th century. The main focus, of course, is on World War 2 models, but – since the game separates different tank classes into tiers – you can field a bunch of inter-war and early-war vehicles in the lower ranks, when you’re just starting out.

World of Tanks has spawned two sequels: World of Warplanes and World of Warships, focusing on aerial warfare and naval warfare respectively. They’re not hardcore simulations in the vein of ArmA 3, but if you’re looking for a fun and accessible multiplayer game where you get to rock around in a tank, plane or even take the helm of a big battleship, there’s none better.

World of Tanks runs regular ‘Daily Deals’ style events, and this article will be a permanent home for all the essential information, so you know what’s currently running, how you can take advantage of any discounts, and what’s been on offer in previous Daily Deals, to get an idea of what you could snap up next time round.

World of Tanks is not currently running a Daily Deals promotion to offer players savings on in-game tanks, boosts and loot – but rest assured, next time Daily Deals are live, we’ll have all the details for you right here.

In the meantime, why not give your WoT experience a tune-up with our guide to the game’s best mods and mod packs?

Also, for reference, here’s what goodies were on offer in previous Daily Deals: 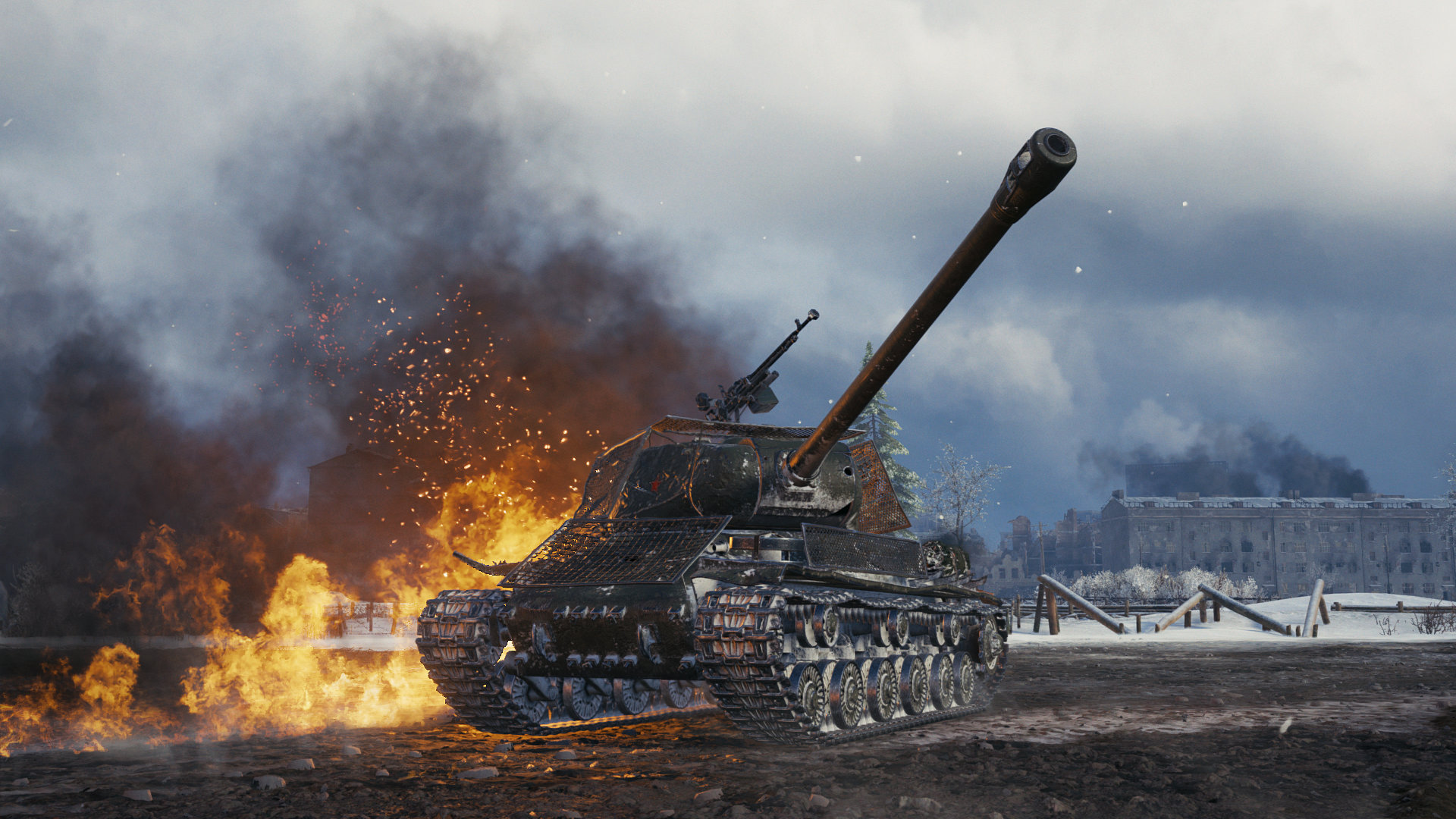 From December 1 2020 through to January 1 2021, World of Tanks offered Daily Deals as part of the holiday season in an ‘Advent Calendar’ style format.

Birth of the battle tank: These are the best WW2 games

Every day featured a new offer, and a new mission, only remaining available from 7am CET that day through to 7am CET the following morning (6am GMT | 1am EST | 10pm Pacific). 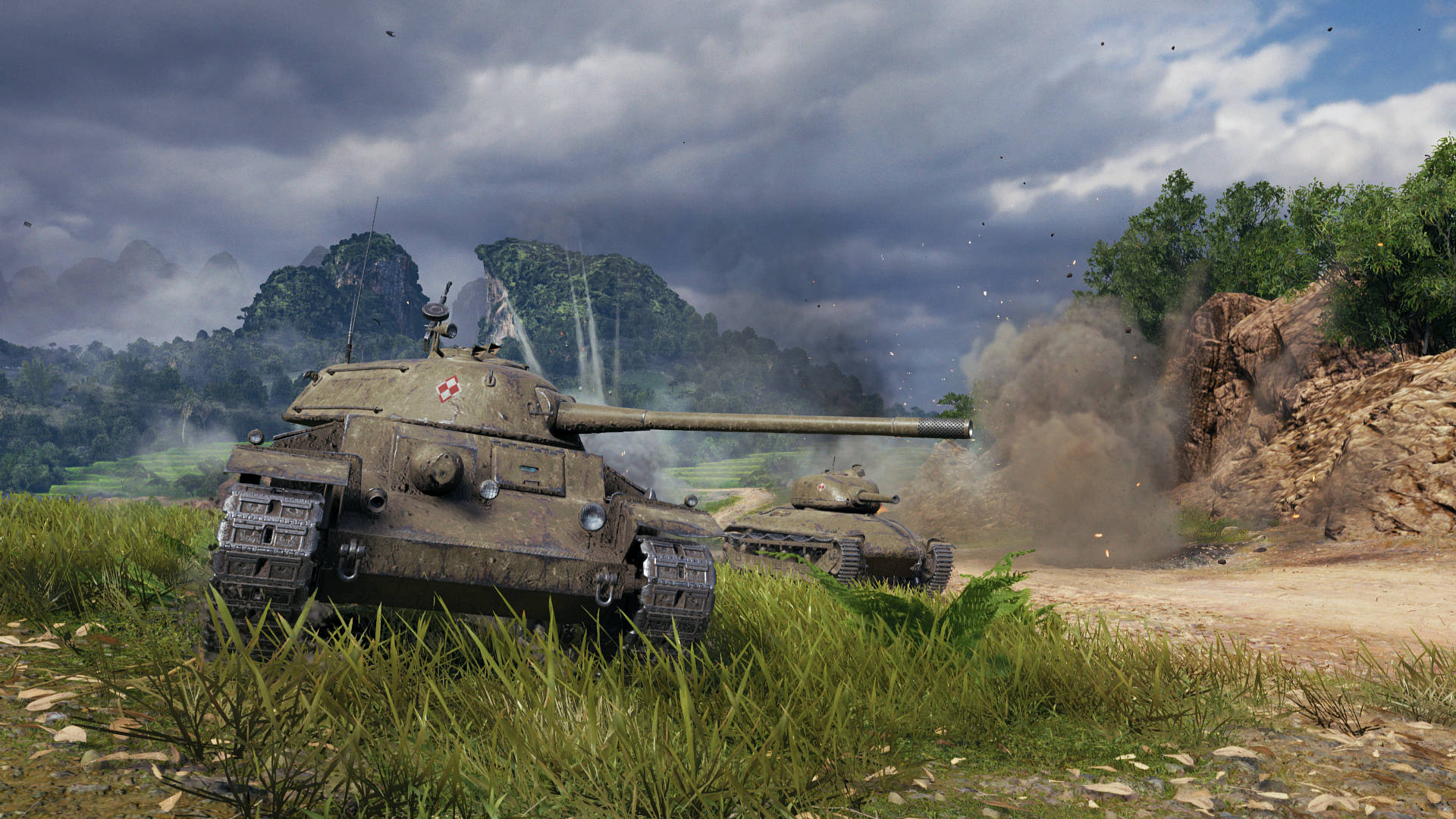 The Day 11 offer in the World of Tanks Advent Calendar 2020 promotion was the Chinese Tier VIII heavy tank, the WZ-111 Alpine Tiger.

There was an additional offer for £34.27 which netted you the first three items above, as well as the x5 XP boosts for up to 25 missions. 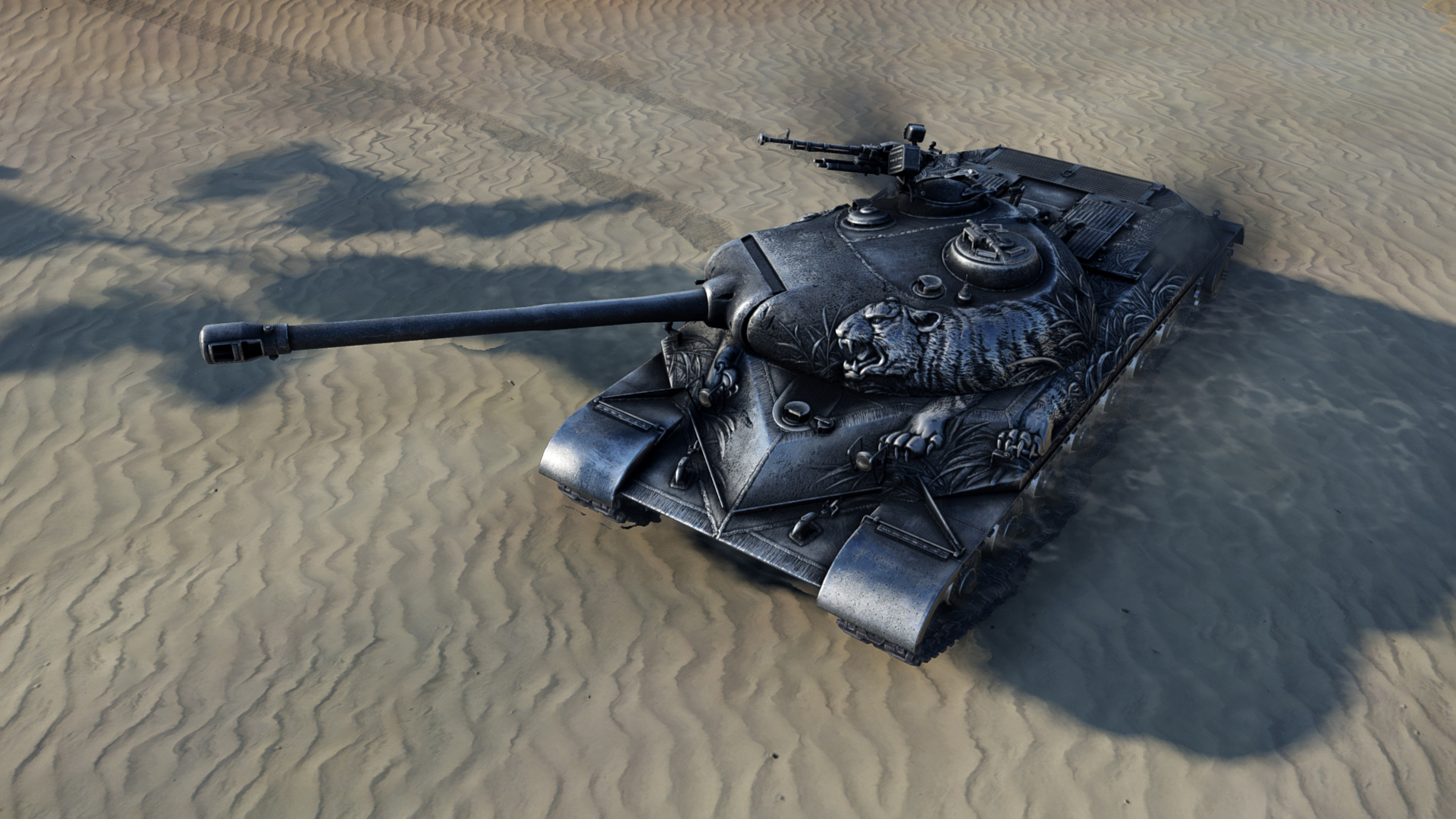 These were the Day 11 mission objectives:

These were the Day 11 mission restrictions:

These were the Day 11 mission rewards:

World of Tanks ran a ‘Daily Deals’ event from November 12, to November 19 2020 which offered one-time super discounts on various items at an enhanced saving. These could include anything from in-game goods, to premium account time, and even premium vehicles and each respective deal was available only for a single day.

Each day players would need to login to the daily deals page (currently inactive) and play a mini-game that had cards whirling around in a tornado. You were allowed to catch up to four of them, which you would then flip over to reveal what daily deal you were eligible for. 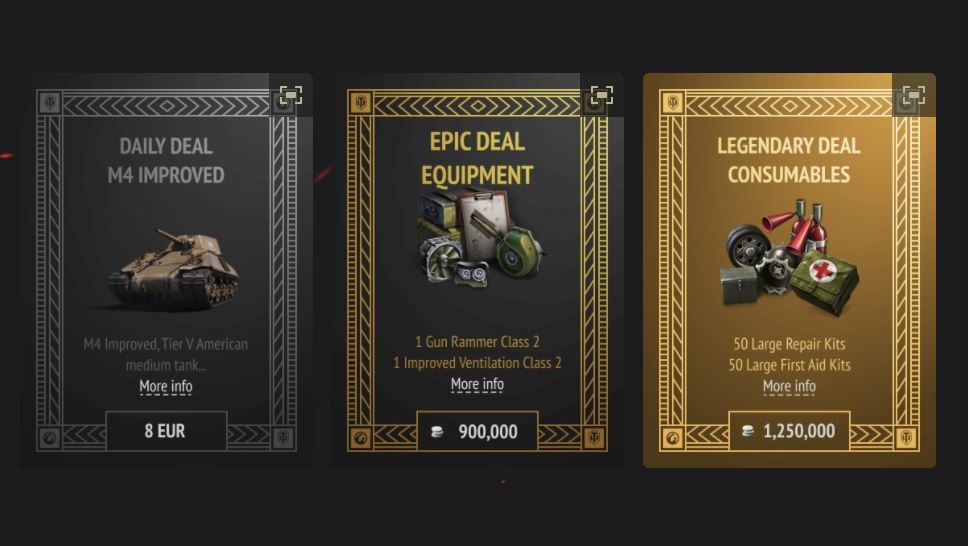 That deal offer would last only 24 hours, and if you didn’t purchase the item during that time the deal would expire. As far as we know, it was possible to receive the same deal multiple times, although when it came to deals for unique items or premium vehicles, you would be compensated in gold instead.

Daily Deals were divided into three levels: Common, epic, and legendary. Legendary featured the best discounts, but you could get deals on premium account time and premium ships in the common tier as well.

That’s everything you need to know about the current Daily Deals for World of Tanks, which you can play for free starting right now!

Or maybe you’re tired of tank battles – we hear you, it can get sweaty in those things! Maybe get some fresh sea air with our guide to the best naval games? Or leave the galaxy behind entirely with the best Star Wars board games? Your choice, we ain’t the boss of you.

PCGN's section editor for strategy content, Joe used to be Wargamer's editor and knows way too much about Roman military history.