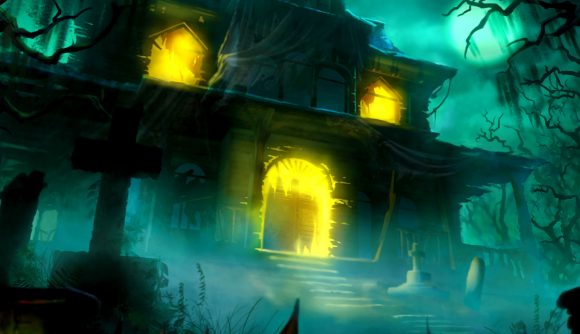 Betrayal at House on the Hill is widely considered to be a brilliant imposter game, and one of the best horror board games of all time. Mixing the pulpy terror of classic horror films with the rollicking adventure of a Scooby-Doo cartoon, it lets you live out your very own haunted house movie. And better yet, it’s available for only $28.30 (a whopping 43% discount) in the run-up to Black Friday.

You and up to five other pals will venture inside an abandoned mansion, uncovering its secrets and laying down room tiles as you explore its cobwebbed interior. Search far enough inside, however, and you’ll trigger a ‘haunt’ – a randomised, super spooky scenario that’ll test the sheer sanity of your group.

But it’s not only arcane forces and demonic powers you’ll be contending with. One of your friends will turn against you, sabotaging the group’s escape with all manner of deceptive trickery. If you can defeat the traitor and make it out of the nightmare alive, you’ll live another day to warn others of the terrors inside the house on the hill.

The game’s designed for up to six players and will take roughly an hour to play through, making it perfect for parties or casual game nights. Its rules aren’t particularly complex, but it throws enough variety your way to keep things fresh. Plus, there are over 50 scenarios to pick from, making it one of the most replayable board games out there. 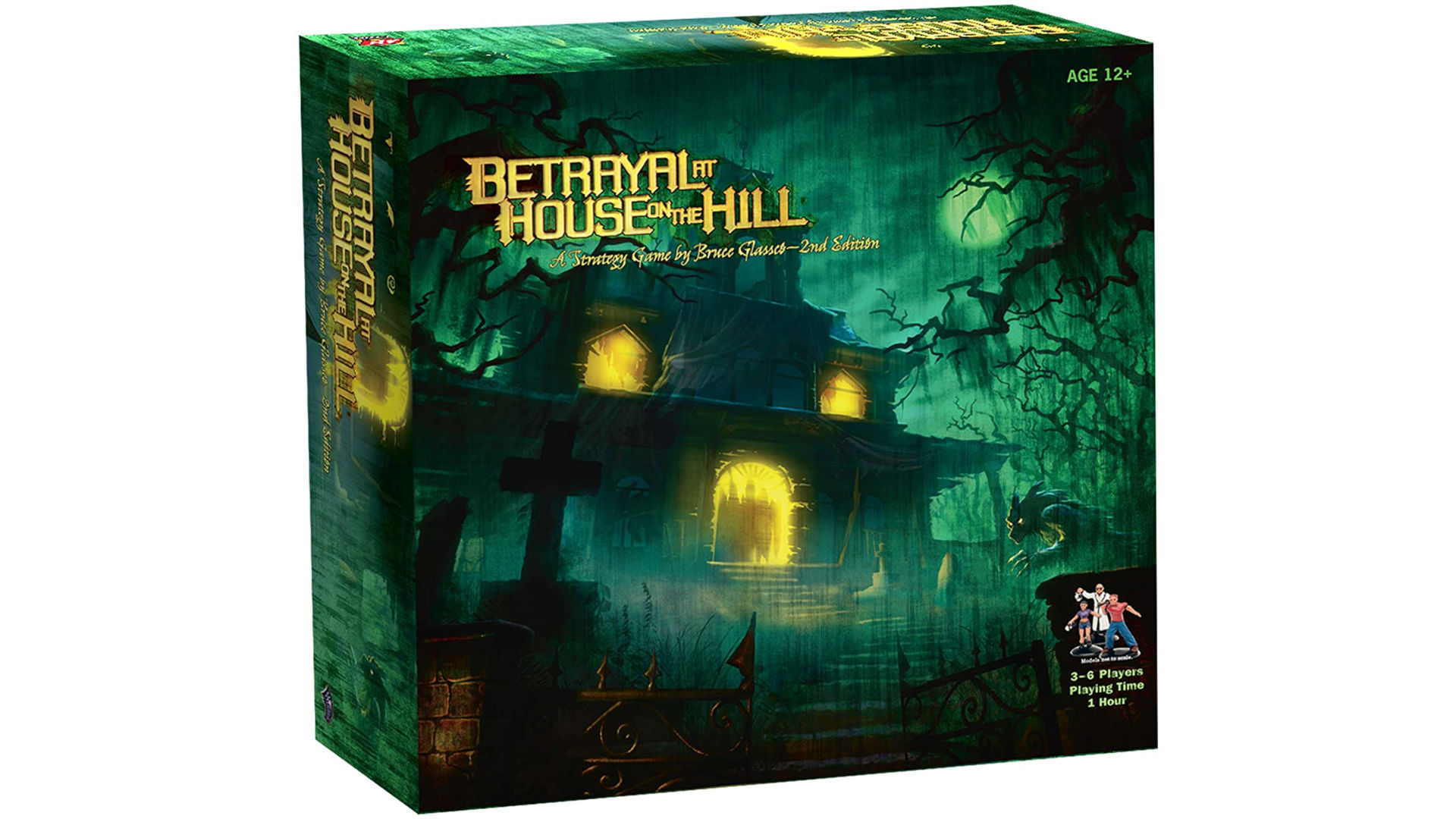 More than anything, though, this game has bucketloads of atmosphere. Every room, every explorer, and every sinister haunt feels tangibly spooky, but not so scary that the more easily frightened players of your group will run away in fear. This is as much a game of adventure as it is a procedural horror story.

There’s no mention of how long this Amazon deal will be up for, so you’re best to snap it up quickly before it’s too late. For even more fantastic discounts, check out our Black Friday board games deals guide, which we keep updated with all the latest and greatest offers as they arrive.