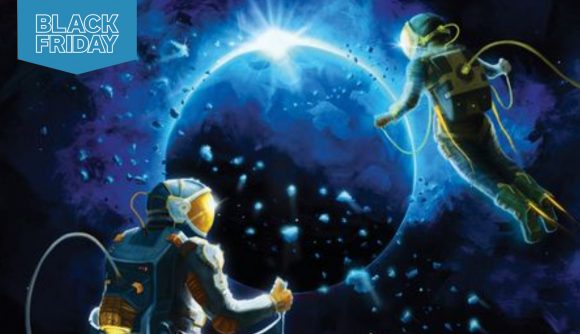 In space, nobody can hear you scream. In Crew: Quest for Planet Nine, nobody can hear you say anything, because one of the rules is that you are not allowed to talk to one another. In this card-based game, you have to play your cards strategically to send messages to other players and give them an idea of what you’re planning, without being able to directly tell them. It’s a really innovative game, and at the moment it’s available at just $5.09 (66% off) as part of Amazon’s early Black Friday deals.

The premise behind The Crew is that a team of astronauts have been assembled to investigate a mysterious ninth planet that has been spotted at the edge of the solar system. The story is told across 50 missions (which take around five minutes each and can be replayed endlessly) and was created with three to five players in mind, though the game can be adjusted for just two players. It’s a cooperative game, where you occasionally have the opportunity to show the other players what’s in your hand, hopefully prompting them to figure out what you’re working towards. You either all win, or you all lose, so you better hone your non-verbal communication skills.

It’s one of the best board games you could play this year and is something that can be enjoyed by anybody over the age of 10. If you’re looking for a family board game to enjoy with your relatives while you have them round for the holiday season, then The Crew: Quest for Planet Nine could be an excellent choice. Worried about colour blindness-accessibility? Though colour plays a role in the game, the colours are also denoted with unique symbols, helping to ensure that the game is as accessible as possible.

If you know someone who loves board games and you’re trying to think of a good Christmas present for them, then The Crew could make an excellent gift. From its well-planned out storyline, through to its unique cooperative gameplay, this is something that would be a welcome addition to many a board game collection – and right now, it’s an absolute bargain. 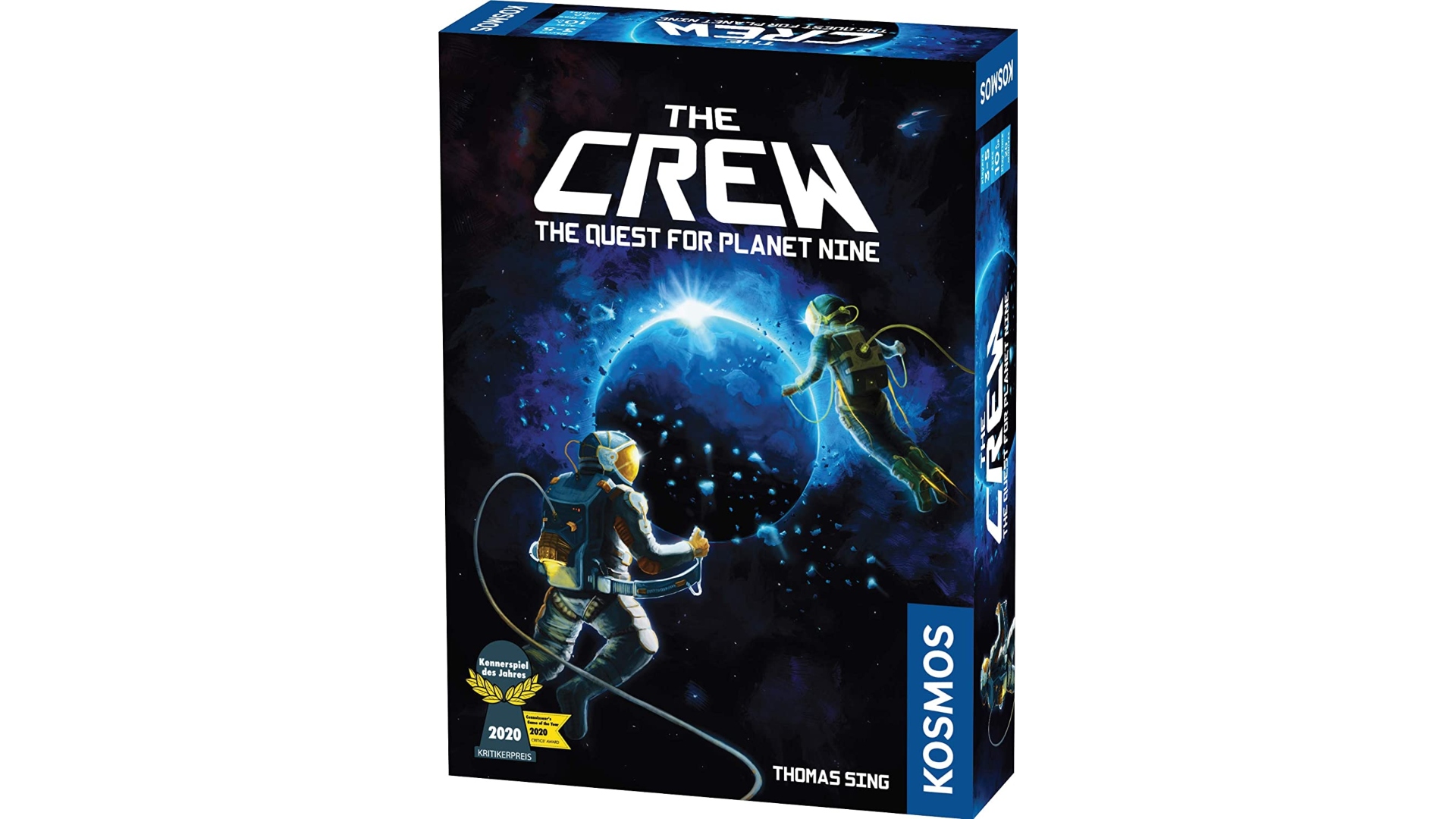 It is unclear how long Amazon are planning on keeping this deal up for, so it’s best to decide quickly rather than leaving it too long and then missing out on the bargain. Around Black Friday, deals like this have a nasty habit of disappearing overnight too. If you’re looking for other bargains like this, take a look at our Black Friday board game deals guide.