Considering how revered the original Blade Runner film is, it’s no wonder that Blade Runner: The Roleplaying Game has crowdfunded nearly $1.5 million / £1.2 million from over 13,000 Kickstarter backers. All this with three days left to go before the campaign ends.

The Blade Runner RPG transports you to the grimy neon landscape of Los Angeles 2037, where you’ll be able to take part in all the cornerstones of the Blade Runner series. The Kickstarter page promises “action, corporate intrigue, existential drama, and moral conflict” to go with your replicant roleplaying, but there’s one thing in the Blade Runner RPG would-be Deckards may not be expecting – piles and piles of paper handouts in the style of Sherlock Holmes Consulting Detective.

While this may not sound like the moody, action-packed Blade Runner story you were expecting, the Kickstarter page promises a game that will “push the boundaries of investigative gameplay in tabletop RPGs”. To find out more about what this will look like, Wargamer decided to investigate – with the trail leading us right to lead game designer (and main suspect) Tomas Härenstam.

WG: What will the Blade Runner RPG offer that these other sci-fi RPGs like Cyberpunk don’t?

TH: There are similarities between Blade Runner and cyberpunk as a genre, but I really think Blade Runner is its own genre. It has similarities, especially on a visual level, to cyberpunk. But it’s more of a noir story, it focuses much more on both investigations and character introspection, so your characters will be quite different from in your typical cyberpunk RPG. 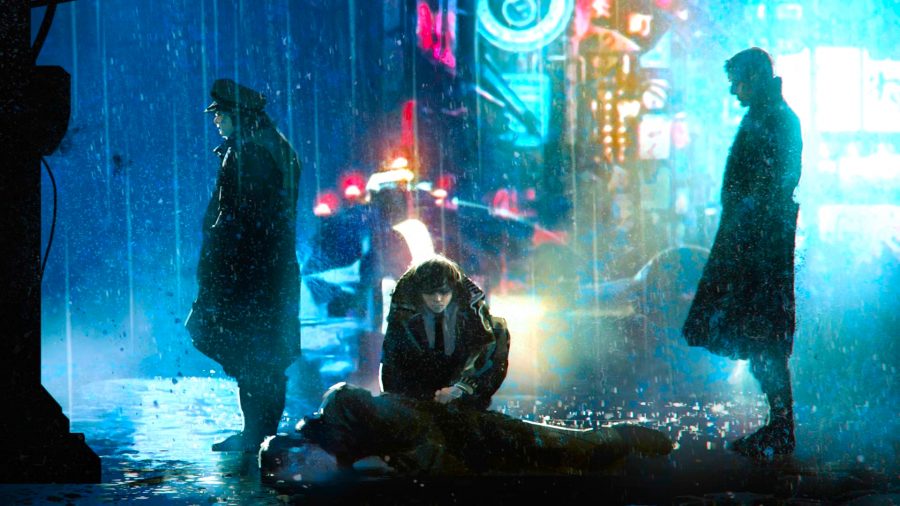 The Kickstarter says the Blade Runner RPG is going to push the boundaries of investigative gameplay in tabletop RPGs. Can you tell us more about what this will look like?

There have been many RPGs that focus on investigations before, but we are doing things a bit more ambitious than we have done before. And I think it does some things a bit differently than some other games. It’s also inspired by other games not that are not RPGs, such as the Sherlock Holmes Consulting Detective games. I really enjoy that kind of puzzle-solving game, so we brought some of that flavour into it.

This means it [the Blade Runner RPG] runs investigations in a fairly structured way. It progresses shift by shift, as we call it. There are typically four shifts in a day, and you go to one location per shift, typically, and you can sometimes also split the group, since Blade Runner works better in smaller groups.

Simply the best: These are the best tabletop RPGs

Also, it will focus heavily on handouts. Covering your table with handouts will hopefully be immersive and exciting.

Something that can happen in an investigative RPG is that it can sometimes bog down a bit if the players go off in their own direction or if they focus too much on something that’s not that important. What we have done to avoid that is we have something called ‘countdown events’, meaning things will be happening that push the story forward, no matter where the characters go and what they do. Basically, there will be constant time pressure for them to make progress.

Does the Blade Runner RPG plan to play with memories?

Yes, in a number of different ways. Firstly, you can play a human or a replicant, and either way you will have a key memory, which will be kind of a touchstone for the character, something they will come back to. And that can be used by the Game Runner to make the stories more personal. So memory is definitely a key part of the way stories are built. Different cases will also involve memories. The Electric Dreams adventure will focus on memories in a way that I won’t go into detail about, because that would be a spoiler. 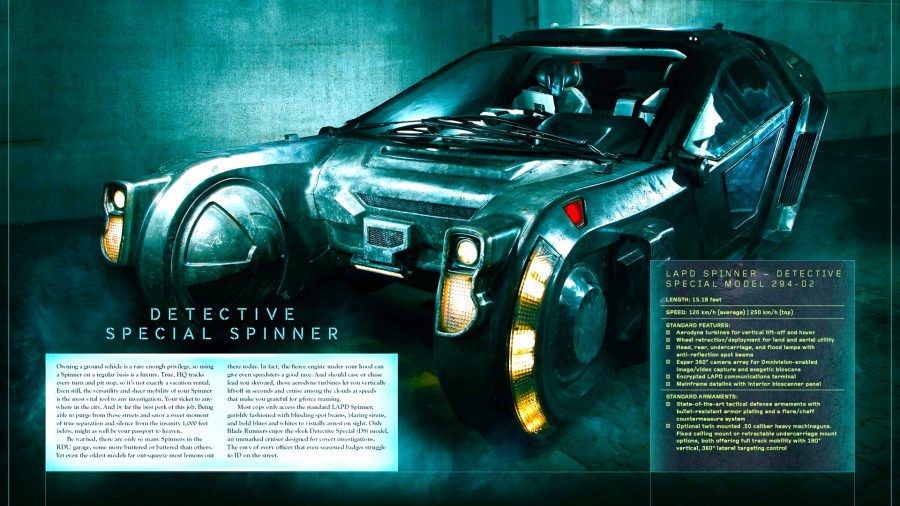 How accessible is this RPG designed to be for newcomers to RPGs?

Since we really wanted to focus on casework and character development, the actual rules are light and not super crunchy. I think it will be very easy mechanically to get into the game, but it can still be tricky to solve the case.

Find your path: A guide to Pathfinder classes

I do think it’s going to be a fairly demanding game to play in some other ways, because dealing with memories can turn pretty dark sometimes. The films deal with fairly deep and sometimes dark and existential themes, and so does this game. So I think a newcomer should be prepared for that. 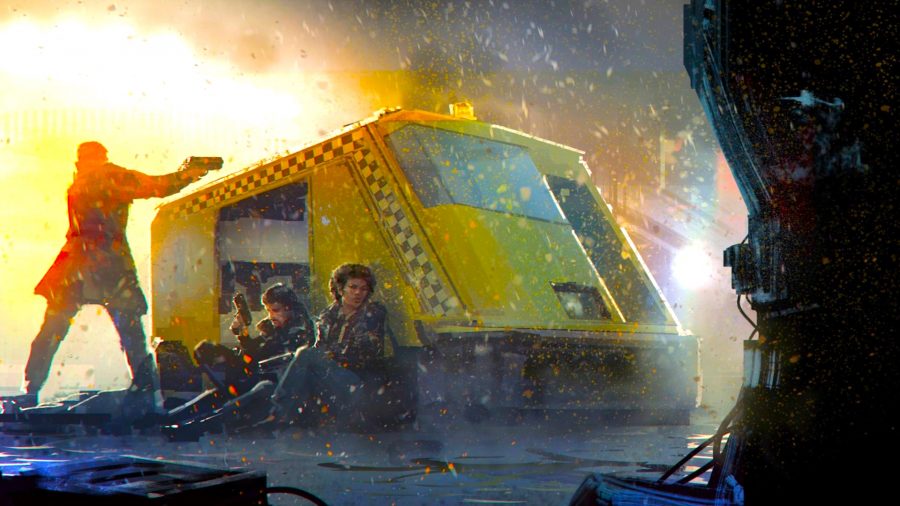 How faithfully does this RPG represent settings and characters from the films?

We have decided to set the game in the year 2037, which is between the two films. That means we can kind of draw on both and get some more freedom as this particular period has not been covered in so much detail in other media. There’s an interesting short film that was released before Blade Runner 2049 which is set in 2036, and it showed replicants being reintroduced again after having been banned for a decade. So this game is placed at a point in time when replicants have been reintroduced to Earth.

As for characters, I won’t go into too much detail, but there’s definitely a number of characters that will be familiar faces, for sure.

Do you have any advice for somebody who’s going to run or play the Blade Runner RPG for the first time?

I think Blade Runner is a franchise that relies a lot on mood, so I think you should really capitalise on that. When you play the RPG, use music, lighting, or even drinks and food. You don’t have to dress up in full Deckard costumes, but don’t play it in a bright light room in the middle of the day.