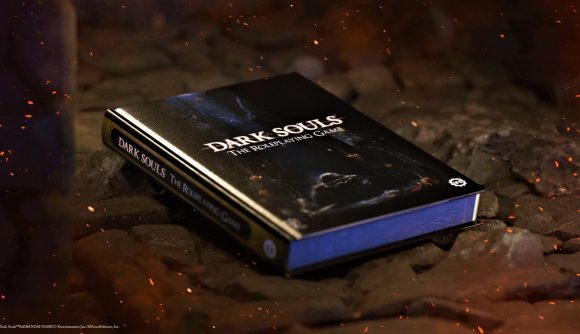 Dark Souls: The Roleplaying Game, a TTRPG addition to the infamously difficult videogame series of the same name, will include “nearly every individual weapon, shield, and armour set” in Dark Souls 3 in a “genuine beast of an equipment chapter”,  lead writer and designer Richard August told Wargamer in an exclusive interview on Friday.

August cited Dark Souls 3 as the primary inspiration for the series’ TTRPG adaptation. “That was the game most of us [the Dark Souls Roleplaying Game team] had started with, and was certainly the first one I played, so it made sense to use that as a basis,” he explained.

While grossly incandescent fans of Dark Souls will encounter familiar names like The Nameless King and Yhorm the Giant in the rulebook’s pages, Richard has said that there will be plenty of creative opportunities for GMs and players to create their own “Dark Souls experience” using the system. “If you go to the Undead Settlement [in the video game], for instance, you can’t go into every house. Well, here you can, and you can find the horrors lurking within.”

August told us the game, which goes up for pre-order from Steamforged Games on February 8, will include most of the monsters from Dark Souls 3 in its rulebook’s bestiary, with some others from games like the original Dark Souls also making an appearance. 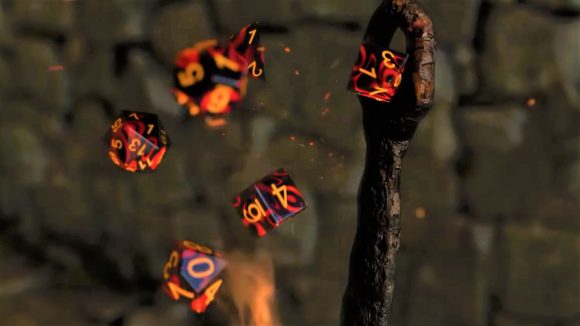 The new game’s ten playable character classes are also taken from Dark Souls 3. In the Dark Souls RPG, you’ll be able to play as:

Steamforged Games, the studio responsible for the Dark Souls board and card games, as well as the upcoming RPG, has plenty of experience bringing video game names to the world of tabletop games. The firm’s catalogue also includes board game adaptations of Resident: Evil; Monster Hunter; Ni No Kuni II; and Horizon: Zero Dawn. ENNIE award nominee Richard August is also no stranger to working with existing franchises, having worked on RPGs for Dune and the Terminator.

Hungry for more details on The Dark Souls Roleplaying Game? Better bookmark Wargamer and come back, then – because we’ll be releasing the full interview very soon, packed with even more tasty (if scary) titbits.