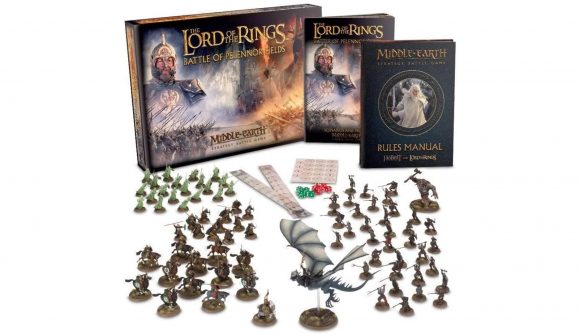 The Battle of Pelennor Fields is one of the most dramatic battles in the whole Lord of the Rings saga. In Return of the King, the forces of Gondor and Rohan band together to defeat the armies of Sauron, facing thousands and thousands of orcs, Ringwraiths, and a host of other nasties straight out of Mordor.

This pivotal fight from Tolkien’s masterpiece was reimagined by Games Workshop in 2018 as a starter set for its Middle-earth Strategy Battle miniatures game, and if the price tag has been what’s held you back from joining some Tolkien-inspired tabletop gaming, then we’ve got great news: the Battle of Pelennor Fields boxset is now 41% off on Amazon, bringing the price down to just $134.40.

One side will take control of the Gondor-Rohan alliance, while the other plays as the forces of darkness. The two armies are made up of a total of 84 miniatures, including trolls, orcs, humans, and, of course, the Witch-King of Angmar, atop his magnificent Fellbeast mount . The game can be played in three different ways: casual ‘Open’ skirmishing, persistent ‘Narrative’ campaigns, and competitive ‘Matched’ play .

As a comprehensive box that contains everything you need to play, the set also comes with dice, measuring rulers, and the game’s 208-page core rulebook, to fill you in on everything you need to know to either vanquish Sauron and his armies of evil, or grind the noble Riders of Rohan into the dirt. Hey, you do you. 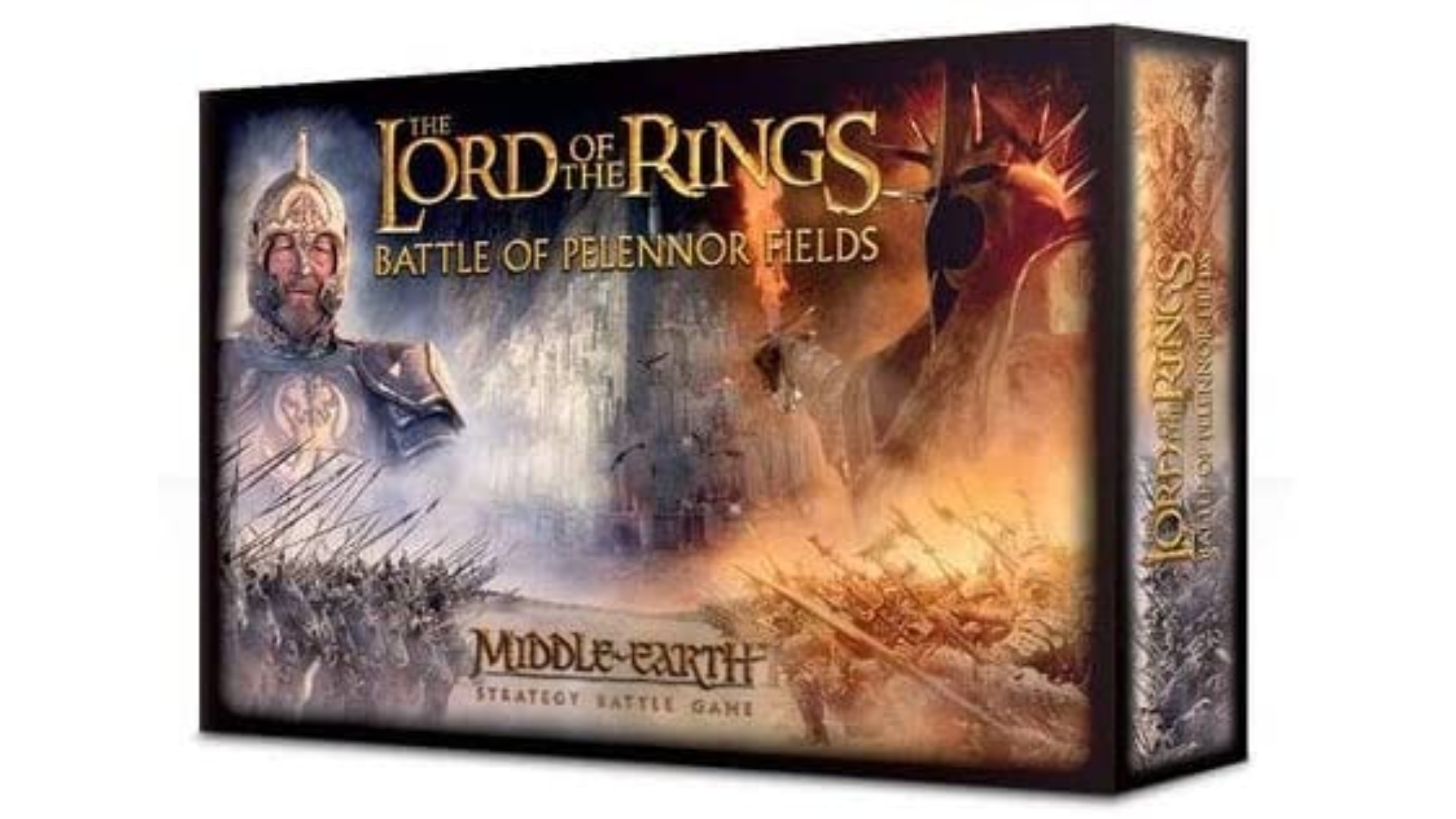 With the holiday season right around the corner, this is something that would make a wonderful gift for any Lord of the Rings fan with a soft spot for tabletop games.

It’s unclear how long this deal is going to run for, so make sure you don’t miss your chance to get this excellent set at a discount price. Check out our Black Friday board games deals post to find more great deals.