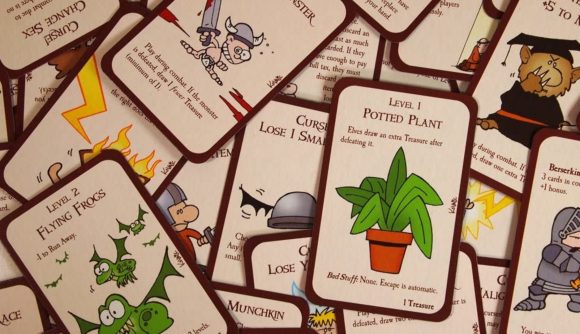 Steve Jackson Games has created many fantastic titles over the years, and the card game, Munchkin, can certainly be counted among the most beloved. Made with a very tongue-in-cheek ethos, the game was designed to capture the experience of people playing an RPG together, but where they’re all playing to ‘win’ and be the strongest, rather than working together to progress the campaign. If you’ve never tried this classic card game, then now would be a superb time to add it to your collection, because Munchkin and several official variants are now up to 41% off on Amazon.

There’s a strong sense of humour that runs through the game, from its comical pieces of artwork, through to its cards that instruct you to “cheat” in certain ways, and seasoned tabletop gamers will probably get a lot out of these quirky jokes. The game can be played by between three and six players over the age of 10, and each game lasts approximately one to two hours, making it a splendid choice to just pick up and play.

Plus, right now, you can also get the Disney and Rick and Morty Munchkin games at a discount too, so if you know someone who loves either of those franchises, then one of those versions could be an ideal gift option. 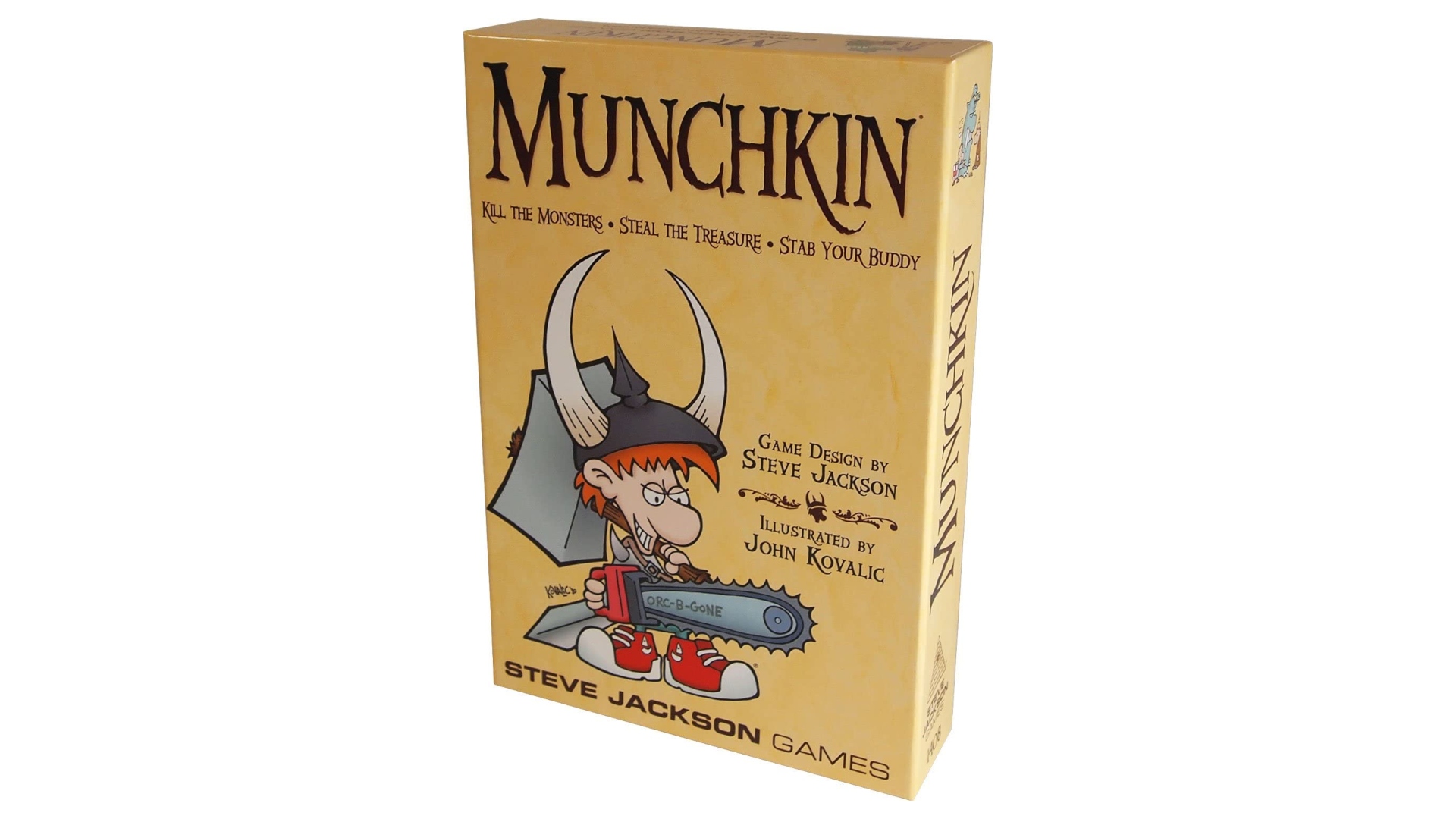 If you want to find suggestions for other holiday season games, check out our guide on the best board games for Christmas. Also, take a look at our best board games guide to find other gift ideas for the gamers in your life.

Unfortunately, these discounts are not available to those who live in the UK.