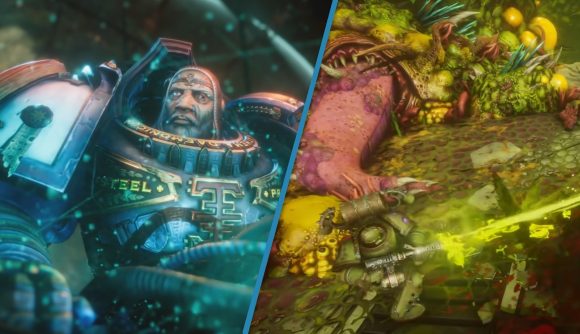 So why would you want a Warhammer 40k: Chaos Gate – Daemonhunters pre-order? Well, in this game, you take control of the elite Space Marine chapter, the Grey Knights, as they battle across multiple worlds to stop the corrupting spread of The Bloom. You’ll need to be strategic to take out the forces of Chaos, and the game will prompt you to think of unique solutions to every scenario.

Developer Complex Games looks to have well captured the grimdark science fiction aesthetic that makes Warhammer 40k so iconic. On top of that, there’s a huge amount of customisation available for your characters, allowing you to really make the game your own.

The game releases on May 5, and, if you pre-order today, you’ll enjoy a cool 15% discount. Here’s a look at the two different editions of the game. 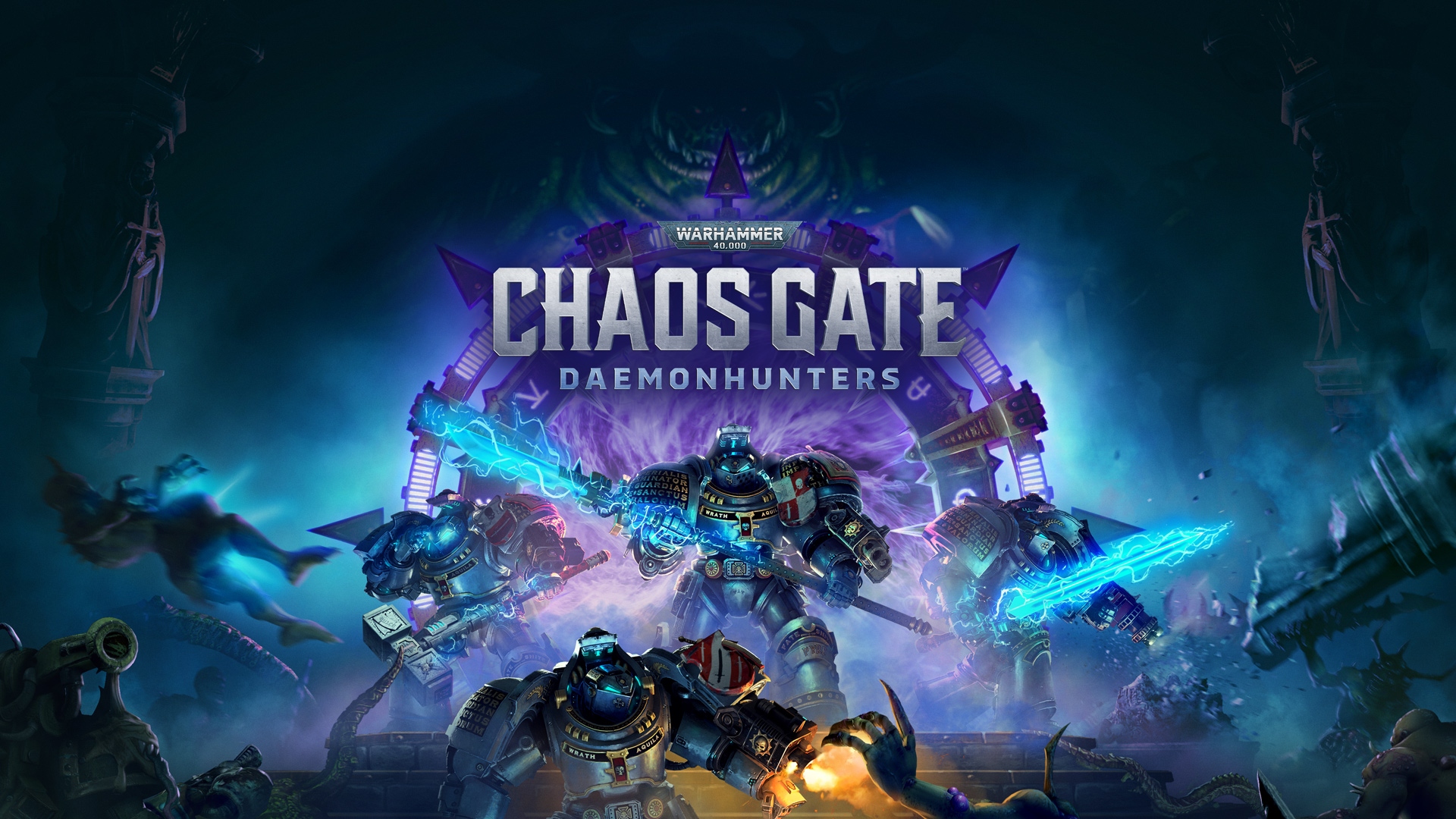 In addition to the base game itself, the standard pre-order comes with all a couple of pre-order bonuses called the Relics of Titan. These are as follows: 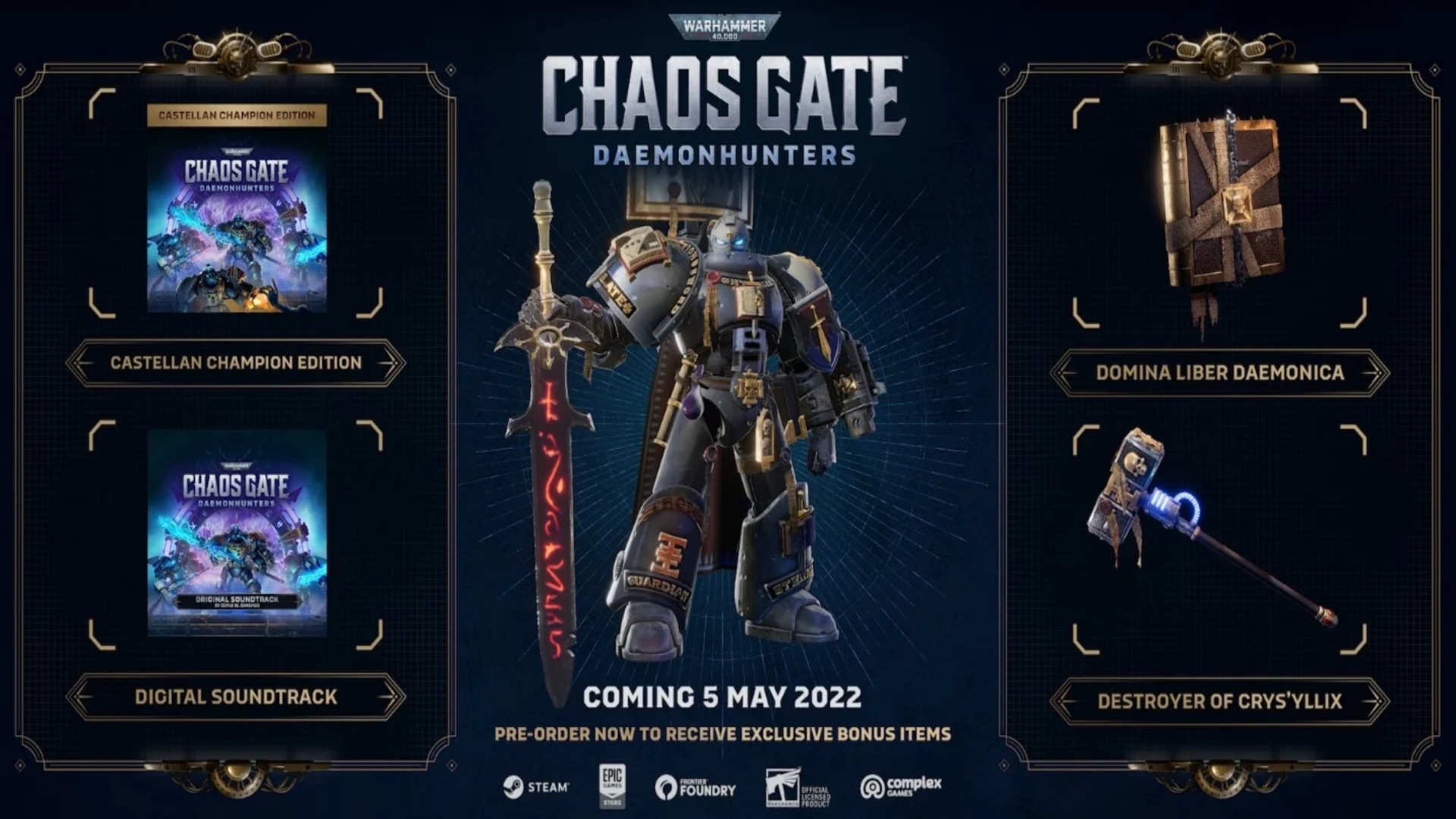 If you want to go all out (and can you really put a price on protecting the world from daemons?), then you might be interested in pre-ordering the Castellan Champion Edition of the game. In addition to the in-game bonuses mentioned above, this version also gets you the following:

Whichever version of the game you get, you’ll be getting a juicy selection of bonuses with it, and at 15% off, that’s a pretty sweet deal indeed. You might also want to check out the official Razer Warhammer PC gaming gear to go with your new game. For more Warhammer content, check out our Warhammer 40k: Chaos Space Marines 9th Edition guide.