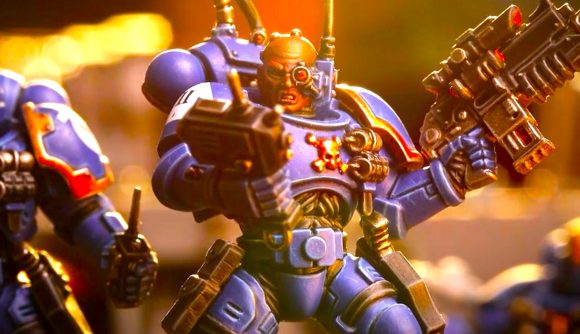 On Sunday, May 22, Warhammer Community announced a wide range of products that would be available for pre-order next Saturday – including a new Warhammer 40k Kill Team set, a Chaos Knights codex, and some beefy Chaos Knights minis. For fans of Warhammer 40k, it seems this week’s Sunday previews were filled with the corrupting power of Chaos.

Warhammer 40k Kill Team: Moroch sets an army of Space Marines against the agents of Chaos. Ten Phobos Space Marines will clash with 12 Blooded members of the traitor guard – ten of which, Warhammer Community says, are new and ripe for customisation. The remaining traitor guard are single-pose miniatures, but the Traitor Enforcer and Traitor Ogryn make a deadly addition to the kill team.

As well as an upgrade sprue for your Space Marines, Kill Team: Moroch comes with eight pieces of the new Battlezone: Fronteris terrain. A 96-page book provides new terrain rules and background narrative, and the set also includes a double-sided Fronteris game board and a 279-piece Space Marine transfer sheet. 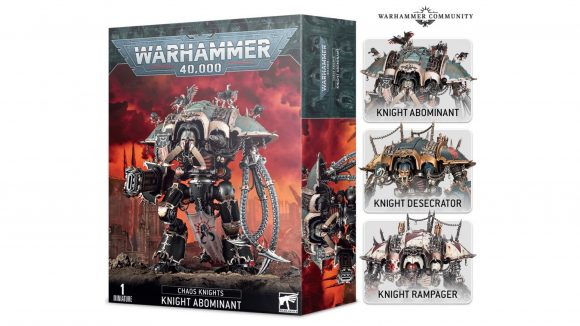 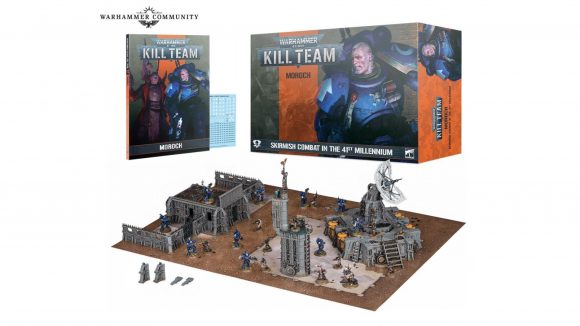 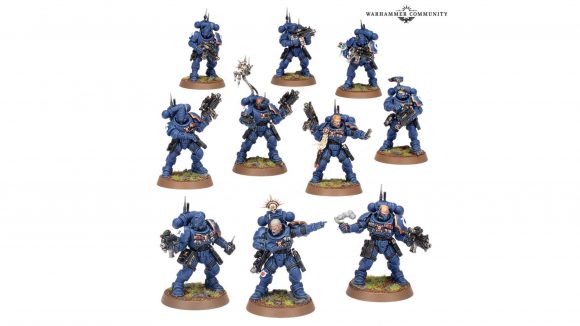 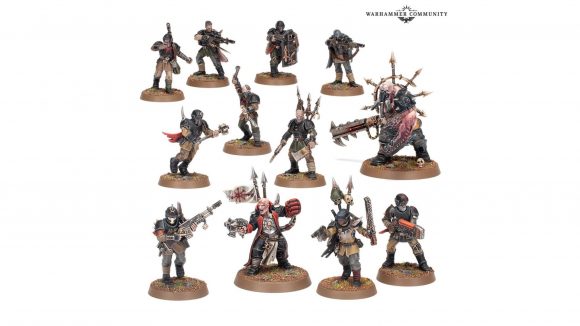 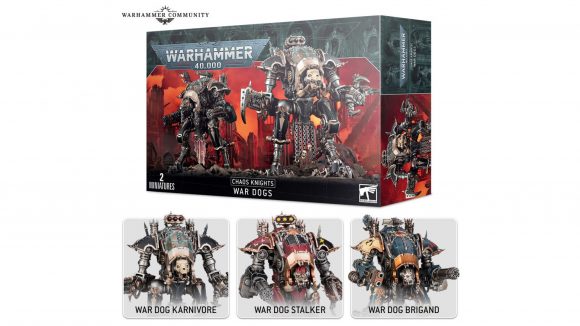 The Warhammer Community post reminds you to expect the Chaos Knights codex rule Harbinger of Dead, as well as unique stratagems and rules for leading your army of Chaos mechs. There’s also a collector’s edition for those who want their mech rules to really shine. 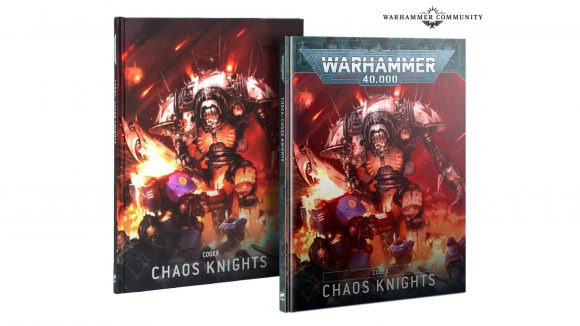 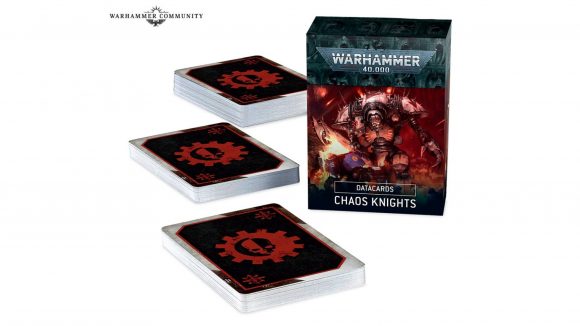 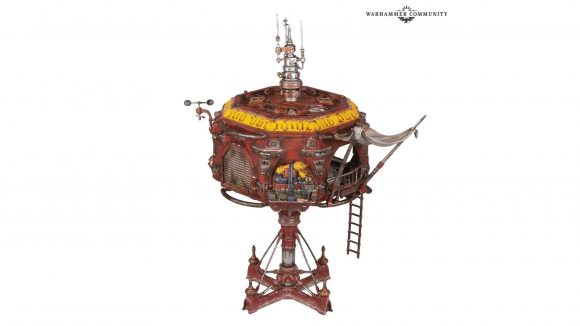 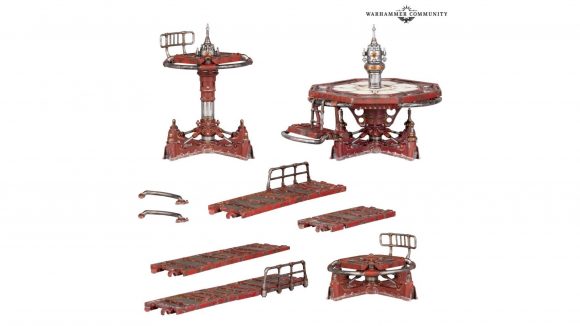 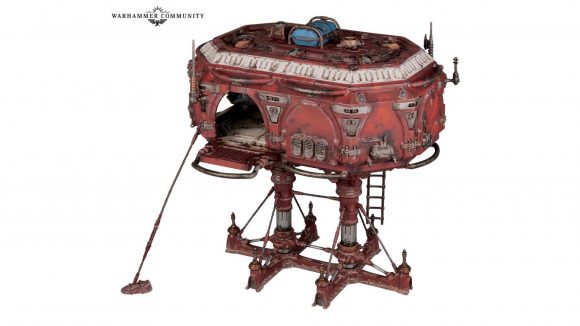 For even more Chaos, be sure to check out our Warhammer 40k factions Chaos guide. Or, if you want to defend humanity for a change, here’s our complete Warhammer 40k Space Marines guide.