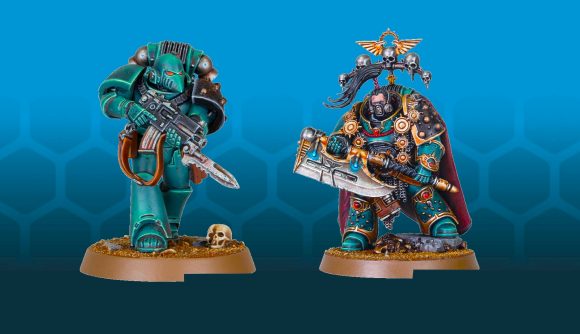 Adepticon sent out armies of announcements this year, with everything from Warhammer 40k Knights codexes to new Age of Sigmar minis assaulting our eager eyes and ears. Not only that, but Games Workshop has hit us with a blast from the past – a new edition of Warhammer: The Horus Heresy is taking us back to the 31st millennium.

The Horus Heresy reveal comes with a new cinematic trailer (which you can find below) where Horus Lupercal is busy making war and laying waste. The new edition will reportedly arrive “later this year”, but a more specific date hasn’t been confirmed. Warhammer Community also says that the new edition will be “based on classic 7th edition rules for Warhammer 40,000” with some as-yet-unrevealed changes.

Warhammer Community will also be revealing new miniatures for the edition every Thursday throughout April on its website. Two mini announcements have already been revealed, however – the Legion Tactical Squads and the commanding Praetors. The beakies are officially back in plastic, and they’re updated to match other Mark IV kits.

According to Warhammer Community, the Praetors are “Legion-agnostic”, meaning they can front any Legion with the right coat of paint.

Both Praetors and beakies will apparently be available in the launch set for the new edition, but there are no details on a release date available just yet. 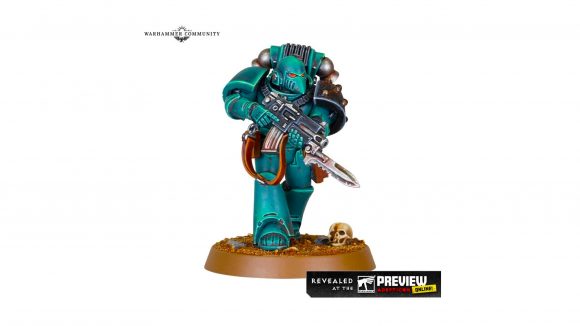 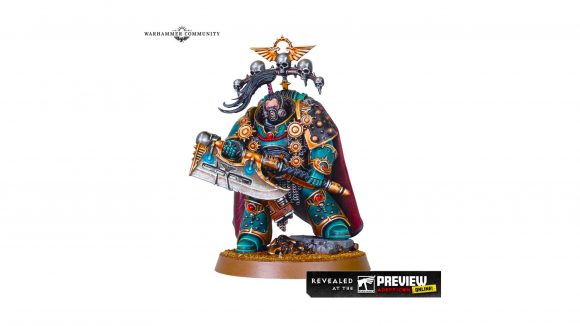 Catching up on Adepticon? Warhammer 40k has also announced a new Chaos Knight codex and army set. Or, if you’re after lore, we’ve demystified the Horus Heresy book order so you can read through the Black Library with ease.