Clocking in at fifty-four official books, you would be forgiven for taking one look at the Horus Heresy series of Warhammer 40K prequels and doing a runner out of the nearest airlock. Telling the tale of how the 40K universe came to be in the shape it is, the Horus Heresy is a series of novels that delves into the dark side of human nature in an already dark universe. But fear not, grimdark fiction fans, there is help at hand. We’ve scanned all the Warhammer 40k books with our servo-skulls, to bring you the best Horus Heresy book order possible.

Inside its multitude of tomes you’ll find over-the-top action, betrayal, and the dark ruminations of Chaos. It’s essential reading for any fan of Warhammer fiction, but there’s a lot to bite off – especially if you’re just now starting your journey towards heresy.

Read this Horus Heresy book order guide, and we’ll let you know which books are essential to give you all the history behind this pivotal event in the Warhammer 40K universe – and which you can gloss over for another day.

We begin (in uncharacteristically linear style, considering just how many branches this series ends up having) at the beginning.

The first five novels are utterly essential. Horus Rising, False Gods, Galaxy in Flames, The Flight of the Eisenstein, and Fulgrim will see you meet the Warmaster Horus, the other Primarchs, and their legions before any fall to the ruinous powers.

You’ll also see certain (mainly murderous) events that will be referenced throughout the series, giving you that much needed context, for when you’re forty books deep in a heresy hole and someone mentions Istvaan V.

From here, you can start being more selective. However, if you have a particular affinity for a legion, be sure to check out the books which focus on them – such as Descent of Angels and Fallen Angels for Dark Angels fans. 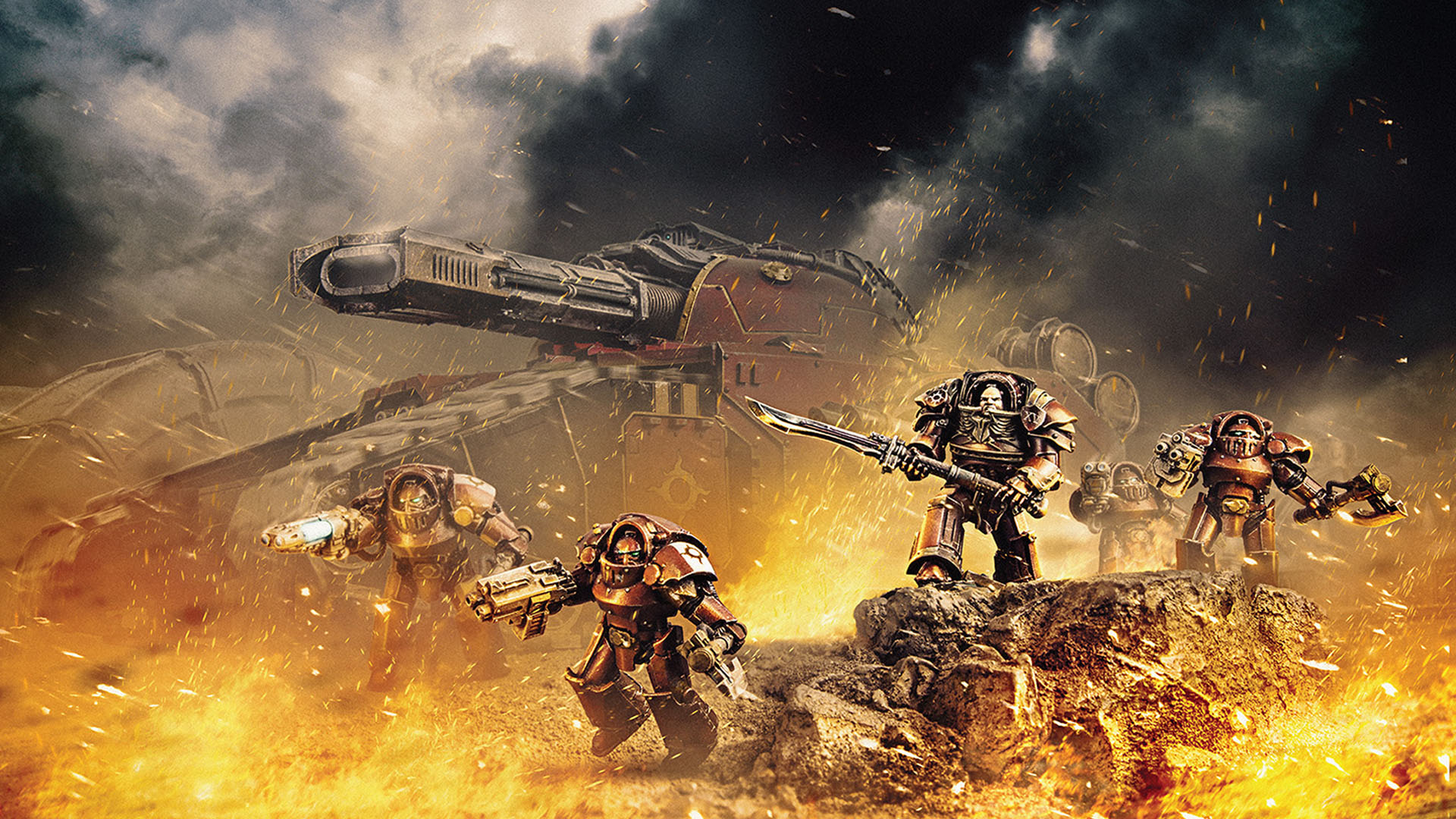 Skip to the scarab

After these first few books, the Horus Heresy splinters a little, with many of the following books covering events which precede the first five novels.

The next truly essential entry is A Thousand Sons, as the fall of Magnus and his thousand children is an essential part of the plot. Follow it up with Prospero Burns to see the fallout from Magnus’ machinations. 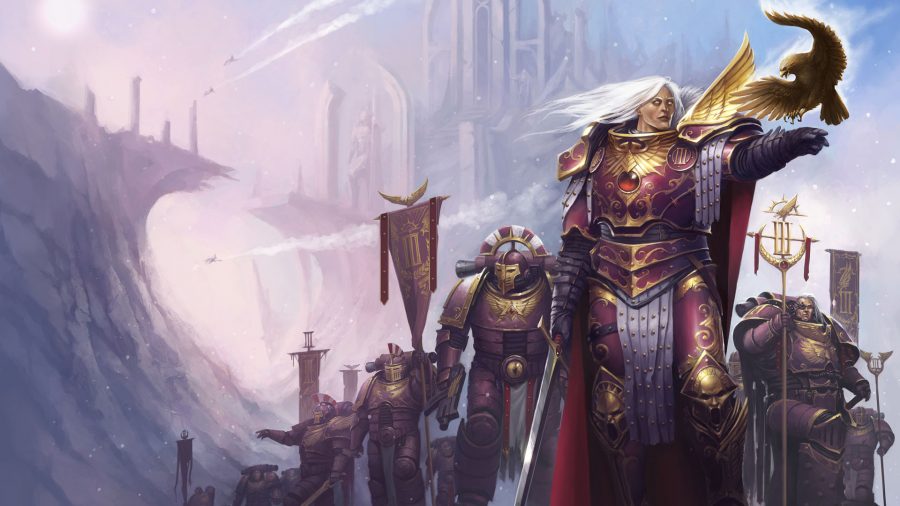 If you’ve become invested in seeing more of Chaos and how deep the rot goes, we’d recommend diving into these Chaos-centric novels.

The First Heretic looks at how far back Chaos’ taint goes. Know No Fear is a rollicking ride of revenge and betrayal. Angel Exterminatus is a crazy Chaos road trip to the other side of reality, whilst Betrayer gives some much-needed time to the Emperor’s angriest son, Angron. Finally, Vengeful Spirit gives us a look at what’s been going on with our absent Warmaster… 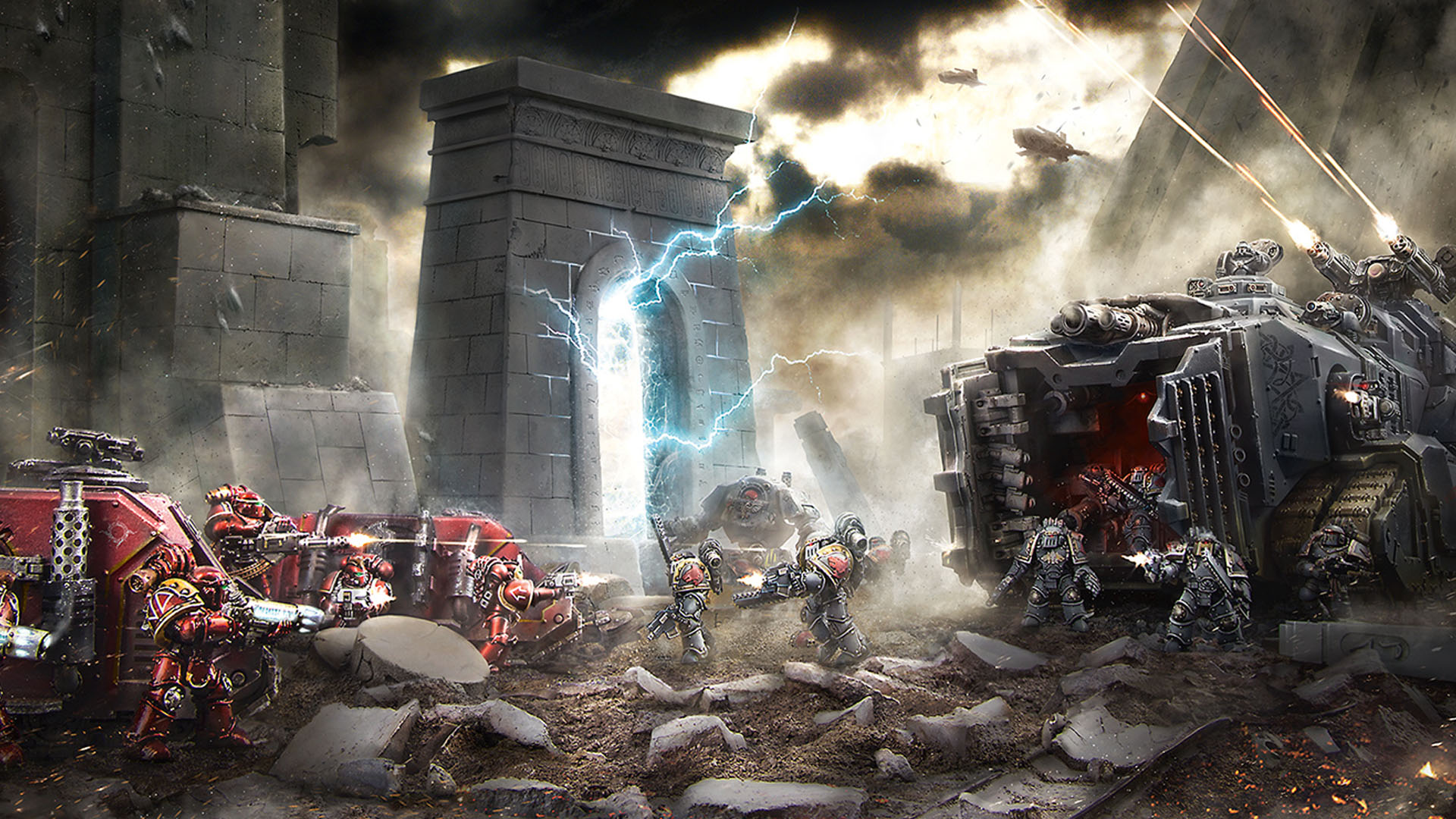 Pushing on with the plot

From this point onwards you’ll find the series explores two plot threads, Imperium Secundus and the mysteries of Vulkan.

In the Imperium Secundus strand, the Ultramarines, Dark Angels, and Blood Angels all get their chances to shine as their stories become interwoven through Fear to Tread, The Unremembered Empire, Pharos, Angels of Caliban, and Ruinstorm. Choose door number two instead, and you’ll see fan-favourites the Salamanders and their beloved Primarch go through hell and back in Vulkan Lives and Deathfire. 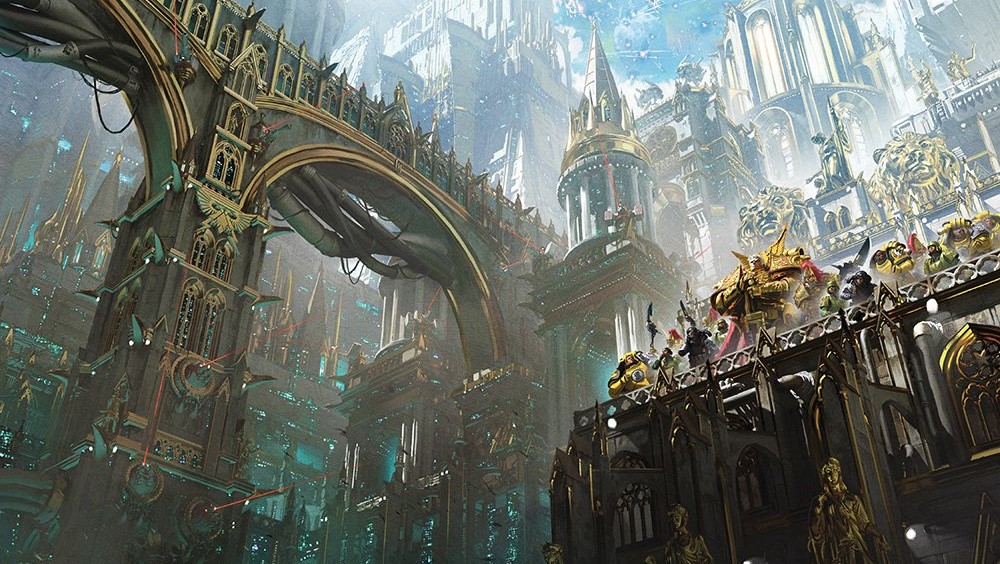 Approaching the Siege of Terra

You’ve come a long way and the scent of victory is in the air. Here are our picks for the final approach:

The Master of Mankind is an essential peek behind the veil of the Emperor himself. Old Earth ties everything together that’s happened to the Ultramarines, Vulkan, Iron Hands, Salamanders…and more.

Chaos, as is its wont, begins to eat itself near the end of the Heresy. Both Wolfsbane and Slaves to Darkness give us some real insight into the critical failings of Chaos.

Go digital: These are the best Warhammer 40k videogames

Finally, the series ends on a true high note. The Buried Dagger sees the series park right outside Earth, ready for the Siege of Terra to begin, and ties a neat bow on everything that’s come before.

If you’re hungry for more Warhammer action and want to see how your favourites turn out in ten thousand years, our Imperium factions guide gives you a look at the supposed good guys, and our Chaos primer will help you battle it out as the baddies.