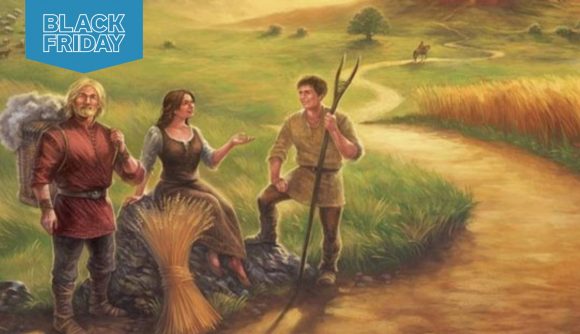 Since its release in 1995, Catan has grown to be one of the most well-known and respected board games of all time, and a staple of any board game collection. Have you always meant to try Catan, but never found quite the right opportunity to do so? Well, good news: the right opportunity just arrived! As Black Friday season gets into full swing, more and more Amazon products are receiving substantial reductions, including the base game and the major Catan expansions. If you bought them all, you’d save $115.79 off the recommended retail price.

If you know someone who loves Catan, but who doesn’t own it for themselves, this could make a really wonderfulChristmas present for them (or an even better present for yourself). Whether you just want to grab the expansions you’ve always wanted to try, or you just want to buy the whole set outright, this is a much cheaper way to explore the world of Catan.

Though the base game is designed for three to four players, some of the expansions offer the opportunity for up to six people to join in. So grab your family, round up your friends, and settle in for a Catan marathon, safe in the knowledge that you’ve saved over a hundred bucks in the process.

The products included in the Black Friday sales are as follows:

Buying them all together gets you an overall discount of 46% off ($115.79). Prices are different in the UK. 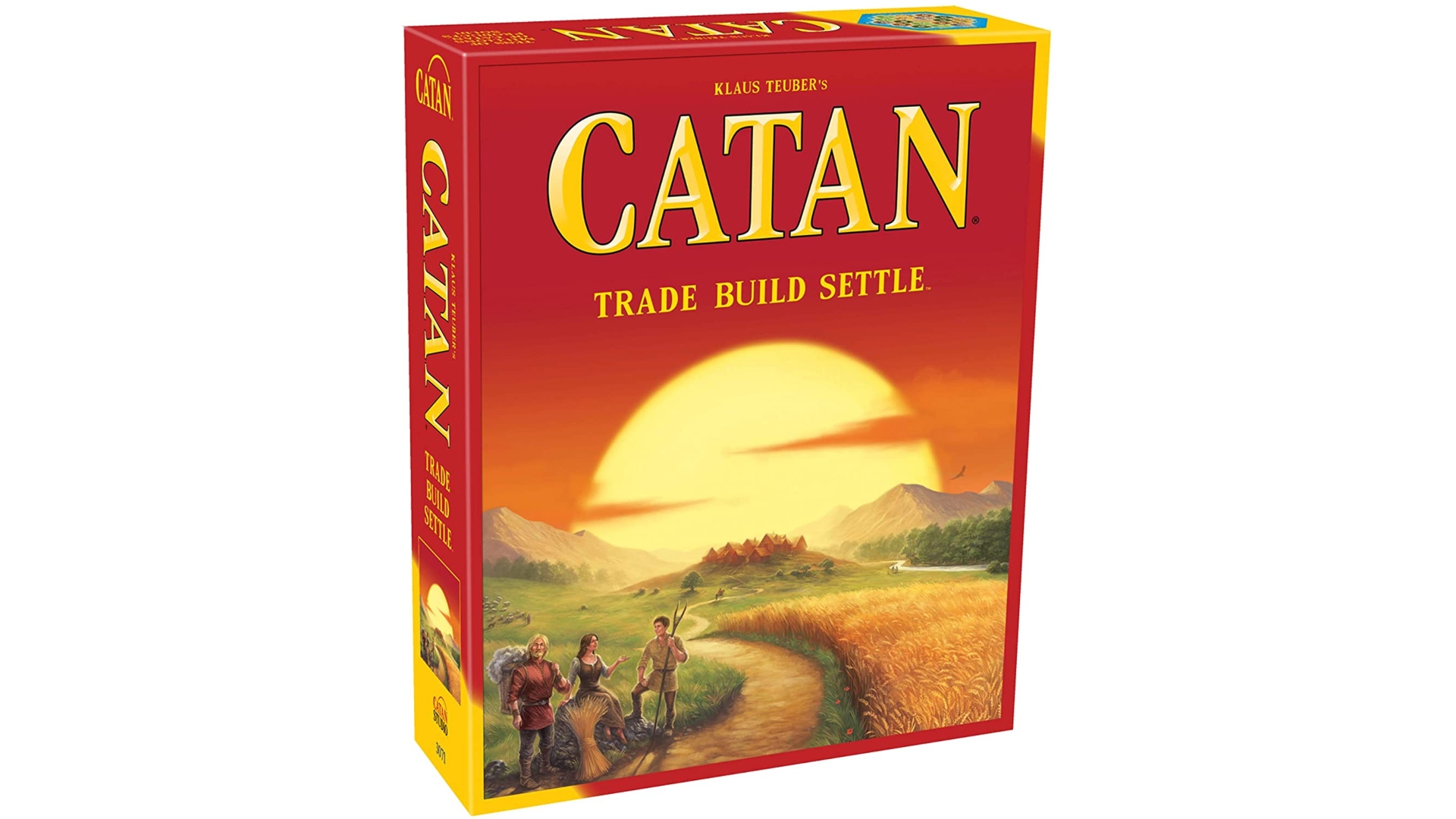 A game that needs no introduction, Catan’s mixture of trading, resource gathering, and settlement building is such a timeless combination. Three to four players can get an average of 60 minutes out of Catan and it’s accessible to anybody over the age of 10. Easy to pick up and play with anyone, it’s not hard to see why this resonated with so many players around the world. 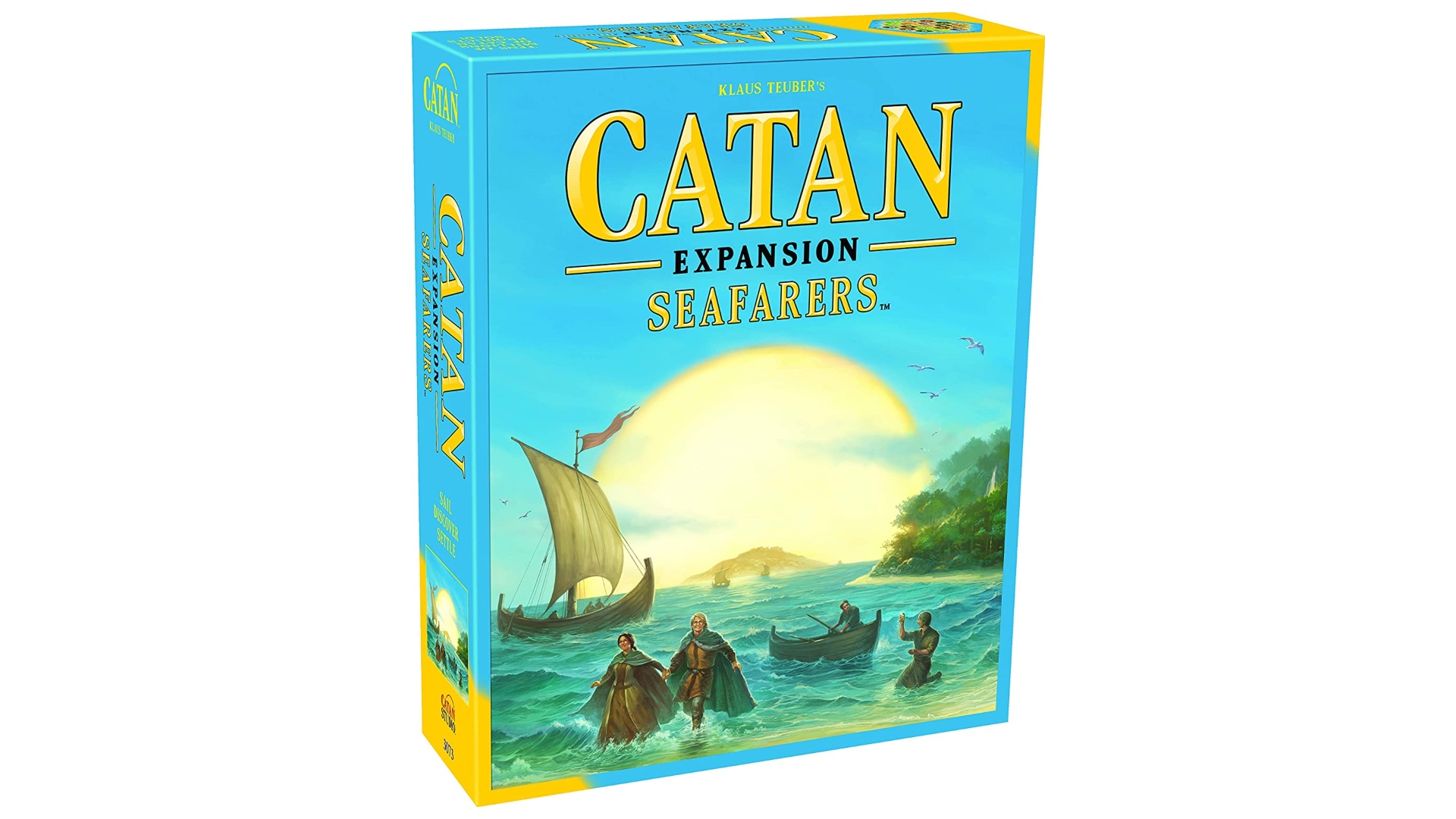 In 1997, Catan received its first expansion: Seafarers. In addition to a long list of new scenarios for players to make their way through, Seafarers introduces ships, gold rivers, and a pirate that can interfere with your game. Seafarers really opens up the gameplay opportunities , because the ships allow you to travel between multiple islands. 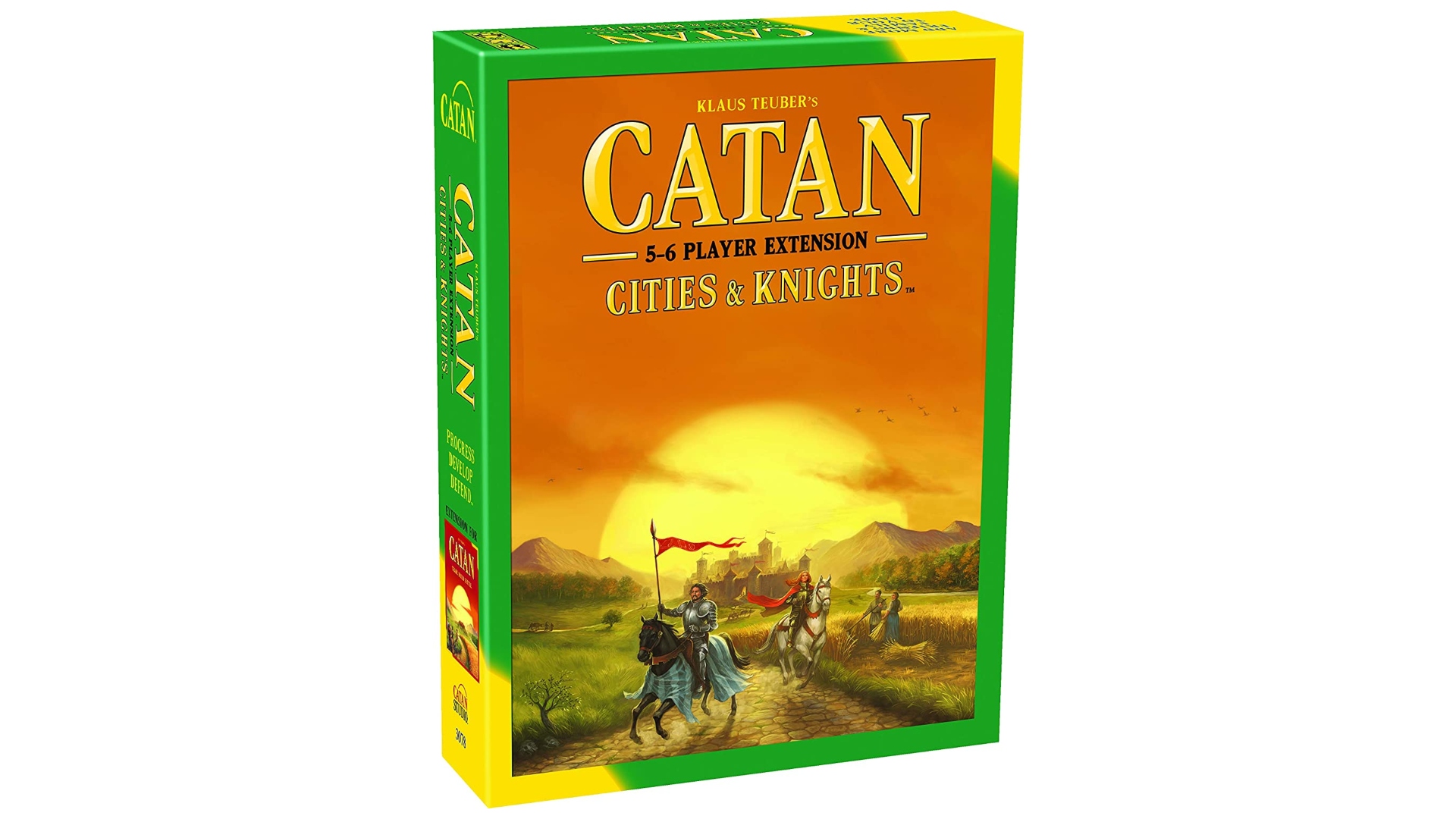 Released in 1999, the biggest change that this expansion brought in was knights. With knights, you’re given a new method of attacking other players, as well as having a way to defend from external foes. Cities can also produce commodities (a new type of resource) and by building city walls, you can hold more resources. It adds a lot to Catan, especially when used alongside Seafarers. 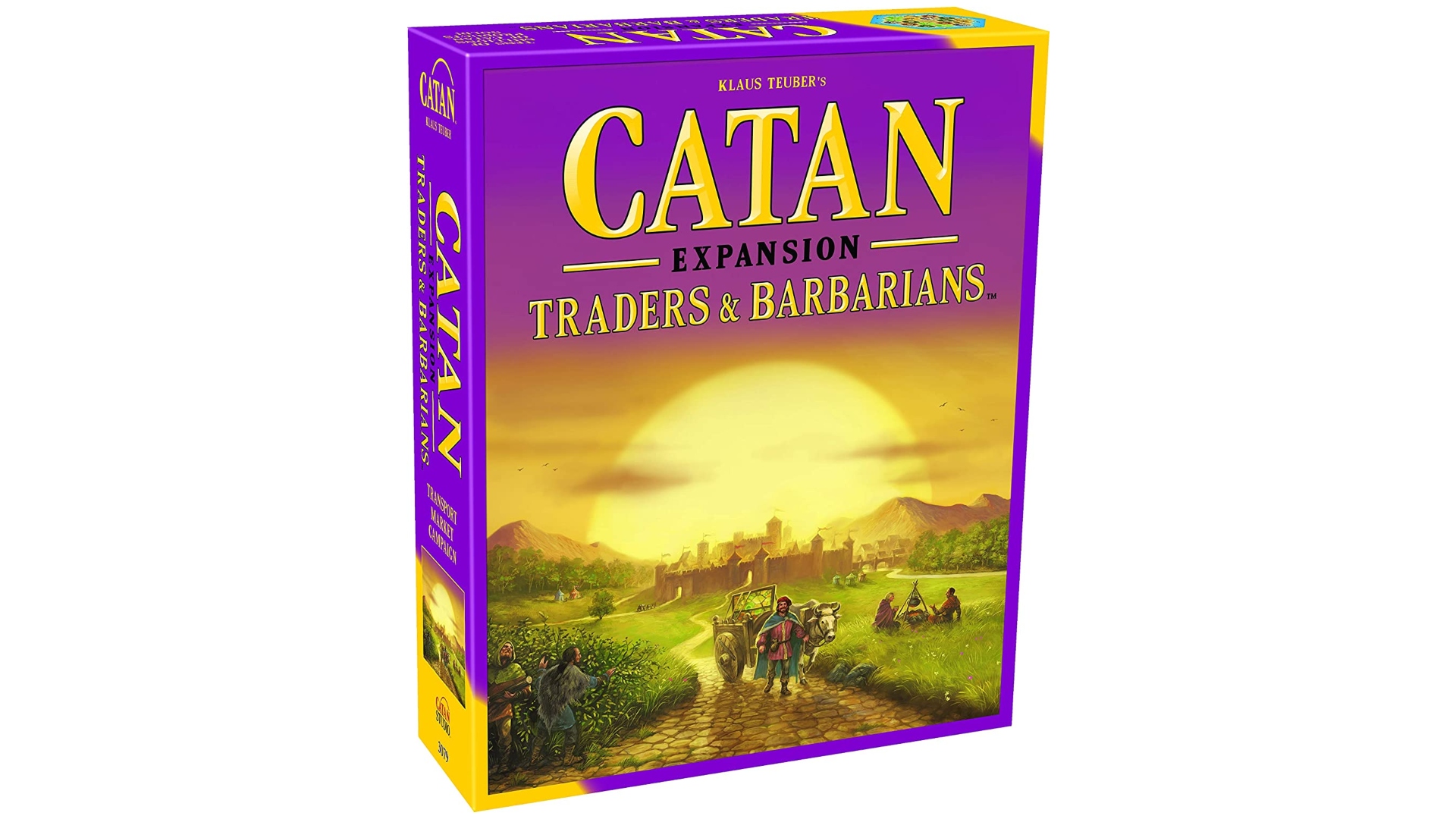 The Traders and Barbarians expansion comes along with a hefty number of variations. It introduces fishing, desert caravan routes, rivers, and even an option for a two-player version of Catan, among several other changes. It’s partially compatible with the other expansions and sure to give you countless hours of fun on your favourite fictional island. 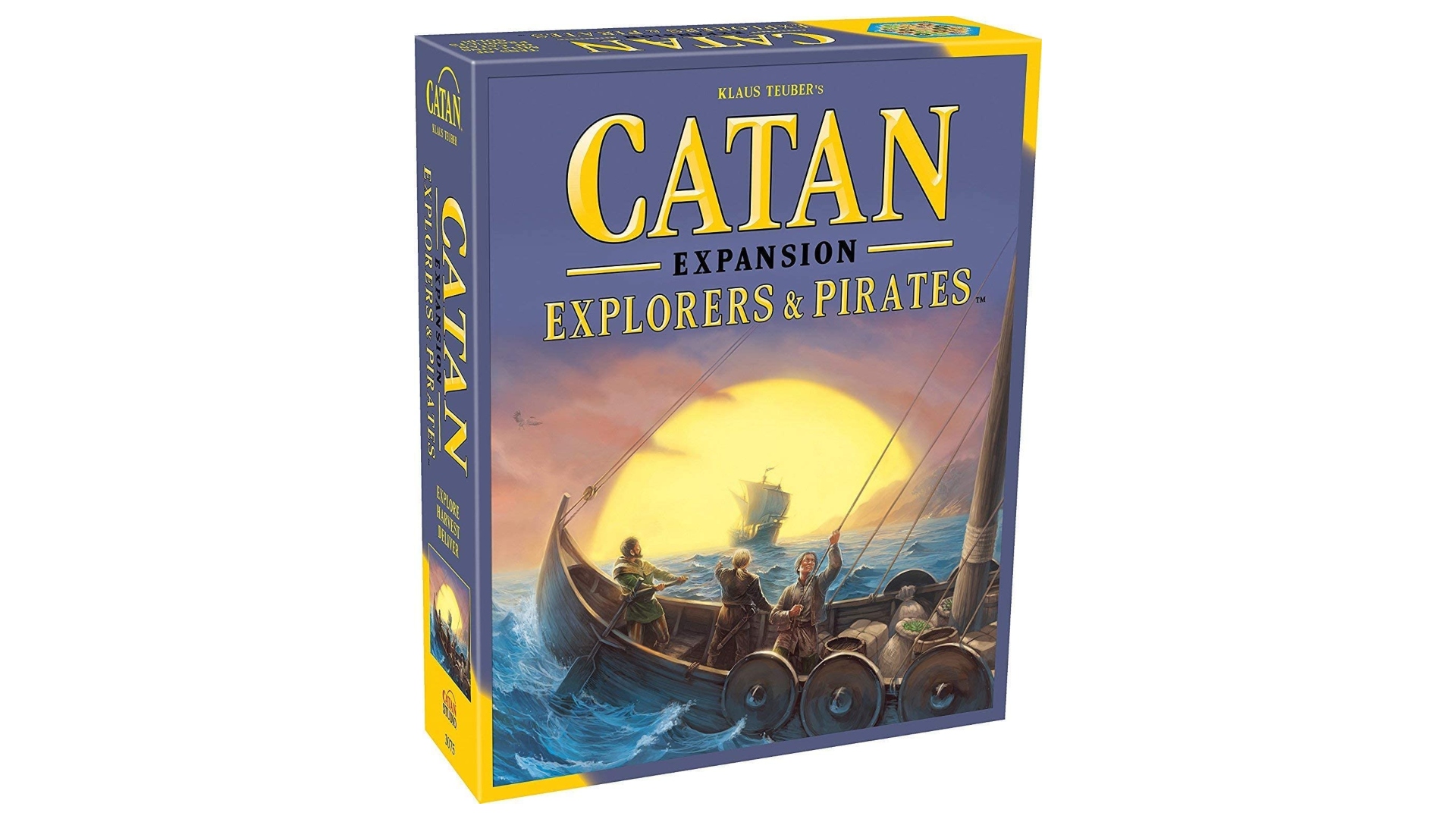 Enjoy a swash-buckling pirate adventure? Well, the 2013 expansion, Explorers and Pirates, brings pirates to Catan on a much larger scale than its predecessor, Seafarers. Features added in this one include building over-sea settlements, ship-building, and extra exploration-based elements.

It is unclear how long Amazon is planning to keep these products reduced, but we do know that Black Friday deals can be particularly short lived, so make sure you don’t miss your chance to nab these bargains. If you want to see more discounts like these, check out our Black Friday board game deals guide.