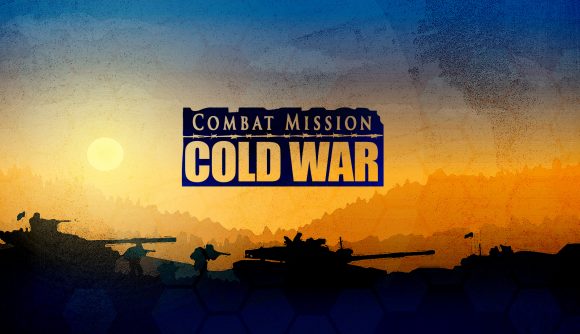 Tactical military simulator Combat Mission is officially heading to the Cold War. Publisher Slitherine today announced Combat Mission Cold War as the next instalment in the mil-sim series, set at the tipping point of the US and Soviets’ shift to modernised warfare post-Vietnam. Developed by series regular Battlefront, the game will include three campaigns and 15 standalone scenarios, set across hypothetical conflicts in West Germany. Its release date, sadly, has yet to be revealed.

Leaning into an alternate-history model of warfare simulation, Combat Mission Cold War takes the series to West Germany between 1979 and 1982, and provides several ‘what if’ engagement scenarios between the US and Soviet forces, simulating the Cold War turning hot in the very heart of Europe. The game primarily centres on the Fulda Gap – a stretch of low-lying country that offered Soviet forces a strategic route to launch an invasion of West Germany and the surrounding regions.

Slitherine’s announcement reveals that the first of the game’s campaigns follows US forces in West Germany. Players take command of two US regiments to stop a Soviet invasion of Europe, and can play the campaign in either 1982 or 1979. Slitherine says the choice of dates is intended to provide you an opportunity to compare differences in military equipment between the two periods. The second campaign, playing as the Soviets, traces the opening 48 hours of a fictional USSR invasion of West Germany.

The final campaign gives you command of a US Army Company Team, simulating battle in the US National Training Center. The campaign explores US forces’ transition to the AirLand Battle warfighting doctrine, and away from the concepts of engagement that dominated their Vietnam-era war efforts. 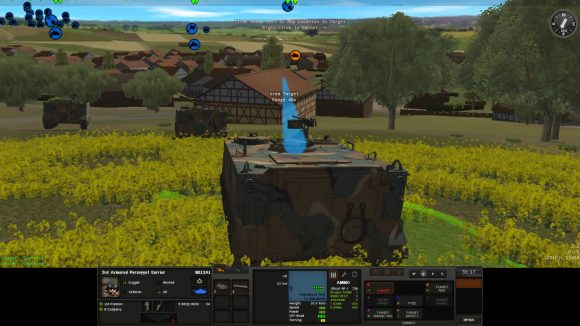 The game also includes 15 standalone scenarios set in the US V and VII Corps sectors of West Germany, involving different-scaled battles, from platoon- to battalion-level.

Combat Mission Cold War plays much the same as the other titles in the series, having you command small platoons and larger battalions to secure objectives in either real-time or a hybrid real-time/turn-based ‘WEGO’ mode.

Slitherine says the game will boast highly detailed, historically accurate equipment and weapons effects, alongside a suite of era-appropriate tanks and vehicles – including the M48, M60 series of tanks, and T64 – alongside a range of US and Soviet aircraft, such as the F-4 Phantom and Mig-23/27. 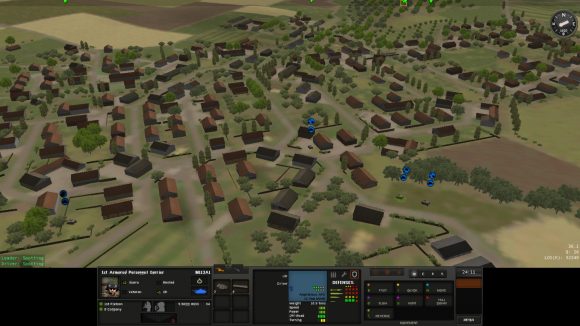 The firm also says Combat Mission Cold War is designed as a “sandbox for experimentation”, allowing you to simulate how make-believe situations would unfold. It gives the example of testing how M-60A3 or M1 tanks in 1982 might fare against T-80s, or how M-60A1s or M-60A2s would face off against T-64s or T-62s in 1979.

You can catch more details about Combat Mission Cold War and a showcase of the game in action during Slitherine’s Twitch reveal live stream today at 5:00 GMT (12 pm ET/ 9 am PT).

Just checking out Combat Mission, or a returning tactician looking to best optimise this deep mil-sim? Either way, read our Combat Mission guide for a walkthrough of the best games of the series, the finest mods available, and tips on how to approach its unique, if obfuscated charms.