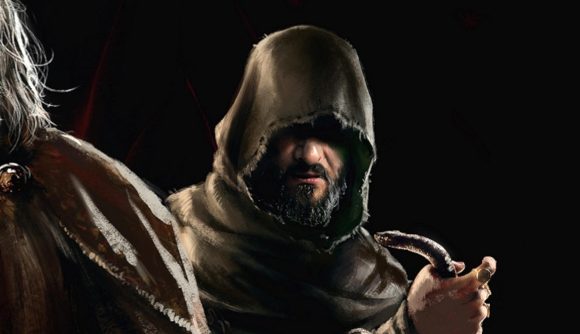 Political intrigue, family scheming, military might: Crusader Kings 3 offers a lot of ways to expand your medieval realm. But now you can add a little more fantastical flavour to your medieval machinations. Age of Mage, a recently released Crusader Kings 3 mod, lets you wield magic and mysticism, as you become a monarchical wizard.

Adding new character traits to the game, the mod introduces three magical affiliations for your character to align themselves with – good, evil, or a neutral – across 11 different levels. From rank four, you’ll be able to call upon your newfound magical abilities to cast spells using the decisions or interactions interface, increasing the power of your spellcasting as you progress to the coveted Archmage status.

According to the mod’s description, your magical affiliation will influence the spells available to you, all of which can be used to temporarily buff your skills. Keen for you troublesome uncle to kick the bucket, but don’t possess the necessary intrigue? Leverage your black magic abilities to give yourself an edge in scheming. But watch out for the opinion penalties you’ll accrue through your nefarious mysticism.

And you’ll be able to get yourself a magical pet – a unicorn or a demon – to join you on your adventures. But before you embark on any magical goings-on, you’ll need to gain the ‘mage blood’ or ‘sorcerer’ trait and pay 400 prestige to embrace your magical path. 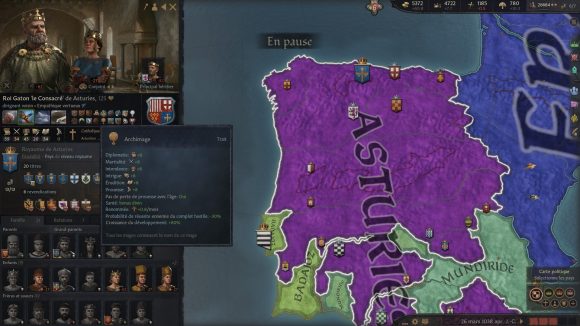 Age of Mage is available in French, but includes an English translation created through Google translate, so expect the odd grammatical error. There are no explicit plans for updates, but the mod’s creator, Steam user keauranthin, has asked for improvement suggestions.

Like the idea of sprucing up your medieval ruling, but want to extend your reach beyond the wizarding world? Reads our guide to the best Crusader Kings 3 mods for cosmetic alterations and gameplay overhauls.