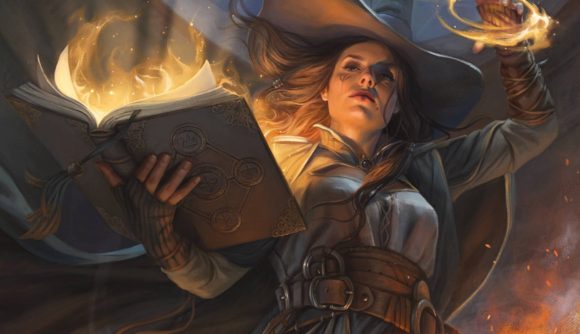 A recently released Dungeons and Dragons ‘Unearthed Arcana’ playtesting document strongly suggests big changes are coming to the game’s racial trait system. Building upon the race customisation options rolled out in Tasha’s Cauldron of Everything, the document hints that future D&D books will drastically alter how characters’ races relate to their in-game characteristics and abilities – with a much clearer line separating physiological attributes from cultural behaviour.

The upcoming changes were hinted at in the latest Unearthed Arcana document – a draft sheet of experimental rules that test alterations to D&D mechanics before they may be officially integrated into the game. The document introduces new ‘Gothic Lineages’ that function as racial ancestries, which players may choose instead of one of the traditional D&D race options. In a sidebar titled “Changes to Racial Traits”, the document clarifies how the lineages relate to race options and suggests D&D will change its approach to race characteristics in future published releases.

The document states: “the race options in this article and in future D&D books will lack the Ability Score Increase trait, the Language trait, the Alignment trait, and any other trait that is purely cultural.”

“Racial traits henceforth reflect only the physical or magical realities of being a player character who’s a member of a particular lineage.”

The document clarifies that language skills and weapons training are not racial traits but “cultural characteristics”. This sits at odds with current D&D fifth edition rules, which holds these abilities to be determined by race, such as Elves’ natural proficiency speaking Elvish.

Similarly, it states a player’s alignment is not bound by their race because “alignment is a choice for each individual, not a characteristic shared by a lineage”, marking a move away from the much-maligned D&D trope that entire races of people share negative and positive moral capabilities.

The document also provides examples of character abilities that will continue to be determined by race, including: ‘darkvision’, which improves creatures’ ability to see in the dark, breath weapons, belonging to the dragonborn, and innate magical abilities, such as those belonging to forest gnomes. 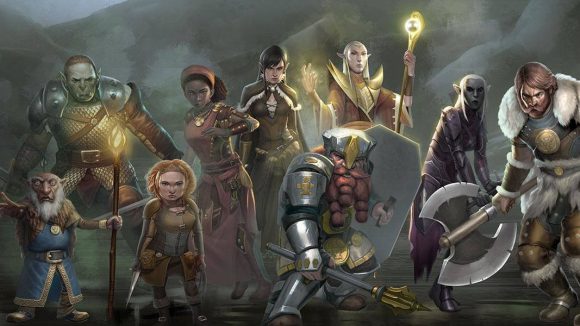 The three Gothic Lineages introduced in the Unearthed Arcana document – Dhampir, Hexblood, and Reborn – demonstrate the functionality of these race modifications. A Dhampir character possesses traits based on their physiology, including the ability to climb walls or bite with their fangs, but has no predetermined language proficiencies or alignment.

While last year’s Tasha’s Cauldron of Everything revised some of D&D’s race options and gave players the option to customise or ignore racial traits, this document goes further by suggesting many abilities previously determined by race will no longer be so, and explicitly distinguishes physiological traits from cultural behaviour.

If these changes to racial traits have piqued your interest, why not read our D&D classes guide and be well on your way to creating a character.