Some may sniff at easy card games, but not everyone is looking for complexity when it comes to tabletop gaming. Perhaps drinking card games and other card games for adults are leaving the younger family members out of the fun. Perhaps you don’t want the hassle of keeping up with new sets in trading card games. Whatever the motivation, there’s almost always a good reason to choose simple card games.

Luckily for those who love simplicity, there are heaps of options out there – and they’re very good. We’ve put together a guide to the very best easy card games, so you can get gaming even faster than before. There are plenty of classic playing card games on this list (which are classics for a reason), but you’ll also find a few more modern titles to try on game night. And many of these card games aren’t just easy – they’re also free card games.

These are the best easy card games: 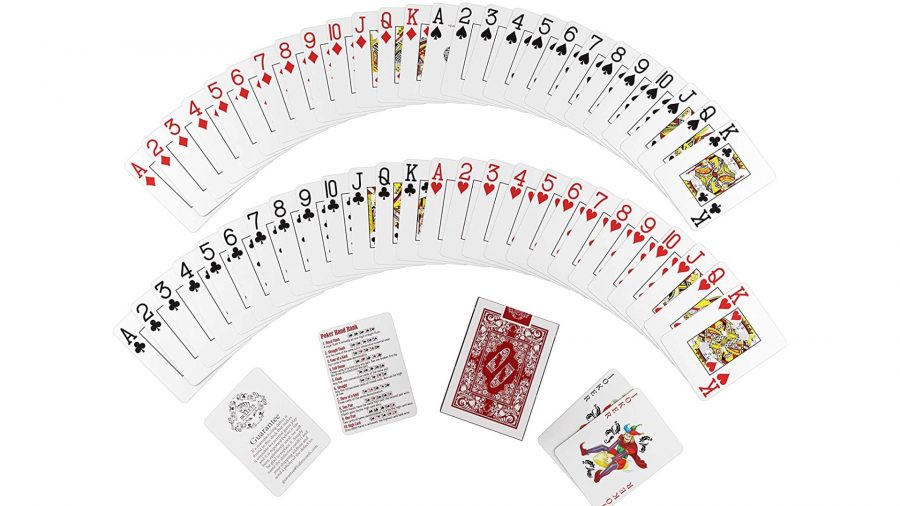 Let’s start with something really basic. Snap is one of the easiest games to play with a standard deck of 52 cards – simply shuffle the cards and share them out between the players. A card is placed in the middle of the table, and players take turns adding a card to the pile. If the number on the top card ever matches the card beneath it, it’s time to shout ‘snap!’ Be the first to shout ‘snap’ at the right time, and you win the entire pile of cards – the game is over when one person has all the cards in their pile.

It takes two: These are the best two-player card games

And that’s it! The tension of watching the cards played so closely is the most fun part of Snap, but it can understandably take a while to go through the entire deck. If you’re looking for something a bit quicker (and more colourful) than traditional Snap, you could also try out Dobble (or Spot It in the US). This is a Snap-adjacent card game that gets you matching random pictures on cards rather than numbers. There are a few different versions to keep the game interesting, but it’s still another very simple game to set up and play. 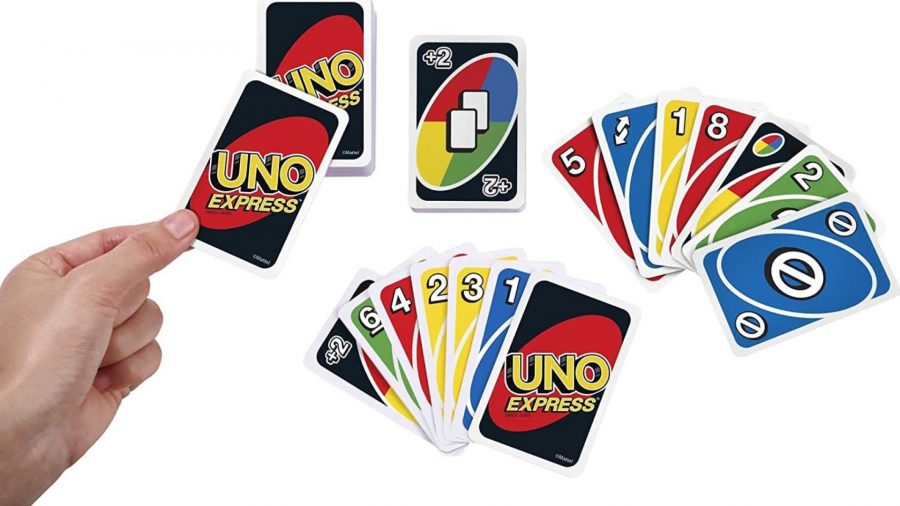 Ah, Uno – the card game that’s so simple, it’s condensed its own name down to three letters. This is another game that relies on matching cards, but Uno has a few additional rules to make it a bit more interesting.

In Uno, the aim of the game is to empty your hand as fast as possible. Players take turns playing a card that matches the colour or number of the top card in the discard pile – so far, so Snap. But you must shout ‘Uno’ as soon as you’re down to one card. Fail to do so, and you immediately get four new cards.

Tried and tested: The best classic board games

Of course, things get harder once you’ve told the table that you’ve nearly won a round – you might suddenly find that people are using all their ‘special’ cards against you. These can make you skip turns, draw new cards, or even change the entire turn order.

If you’ve never played Uno, or you just haven’t played in a while, we’ve got a more complete guide on how to play Uno. It’s not a complex game, so the guide isn’t going to take you all day to read, but it’ll make sure you’re all swotted up on the few rules Uno does have. 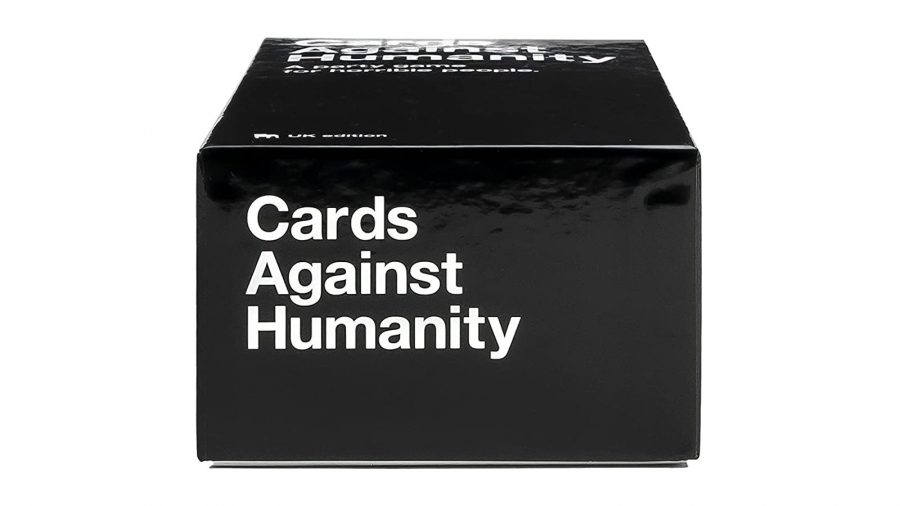 Back in 2011, Cards Against Humanity made waves in the world of Kickstarter board games. Named after the phrase ‘crimes against humanity’, it’s no surprise that this party game is all about black humour and being politically incorrect. The aim is to win black cards with questions on them by playing white cards with answers – very, very dark answers. If your answer is voted funniest by that round’s Card Tsar, you win the card.

Smitten: These are the best couples’ board games 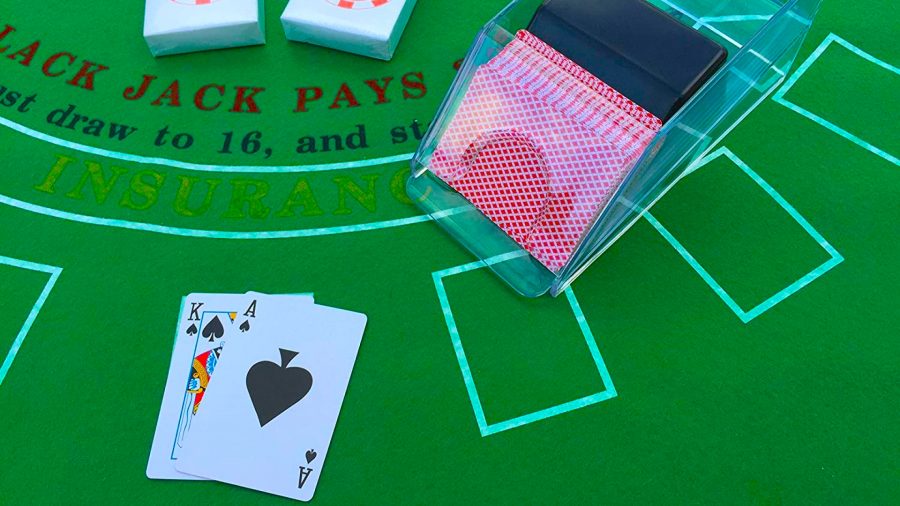 A favourite of many casino tables, Blackjack is addictive in its simplicity. Many experienced gamblers will tell you that there’s plenty of strategy and complex maths to winning Blackjack consistently, but its rules are easy enough.

A ‘dealer’ will hand out two cards to each player (themselves included). The dealer has one card face-up, but everyone else has both cards face-up. Players can now choose to draw a third card or keep the hand they have the same – the aim is to get the value of your hand as close to 21 as possible without exceeding the number. As soon as your hand goes over 21, you ‘bust’, and you’re out of the game. Whoever gets closest to 21 (the dealer included) wins. 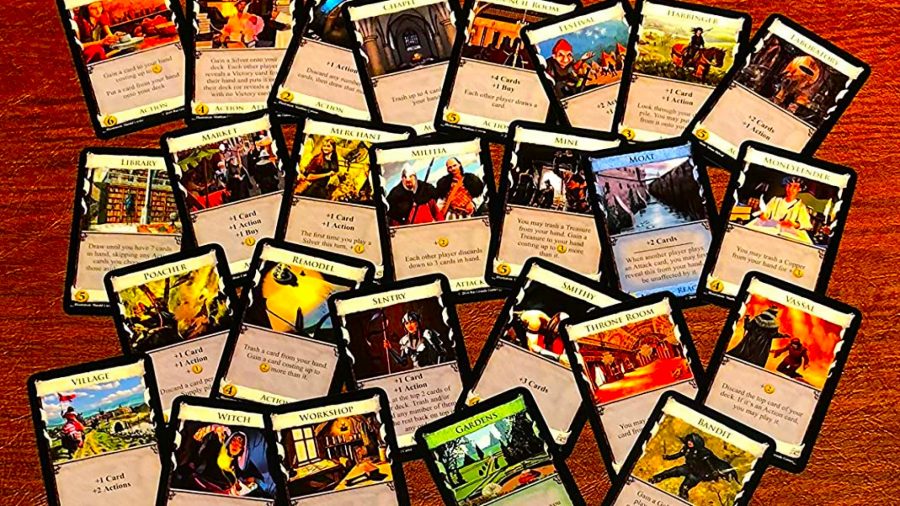 Mediaeval-themed deck-building game Dominion certainly looks like a complicated game. It’s got the most rules and card types of all the games in this list, but don’t be fooled – Dominion is deceptively simple in concept. You start with a hand of small, not particularly powerful cards, and there are a wide range of more beefy cards you can buy. Take turns playing and buying cards to purchase victory points and pick up new abilities that make your deck even stronger.

Thicker than water: Here’s a guide to family board games

Each card has its ability written on it clearly, and none of them does anything too outlandish in isolation. But the beauty of Dominion is the powerful potential of combos you can create. If you want a game that’s quick to learn but takes time to truly master, Dominion is the way to go. 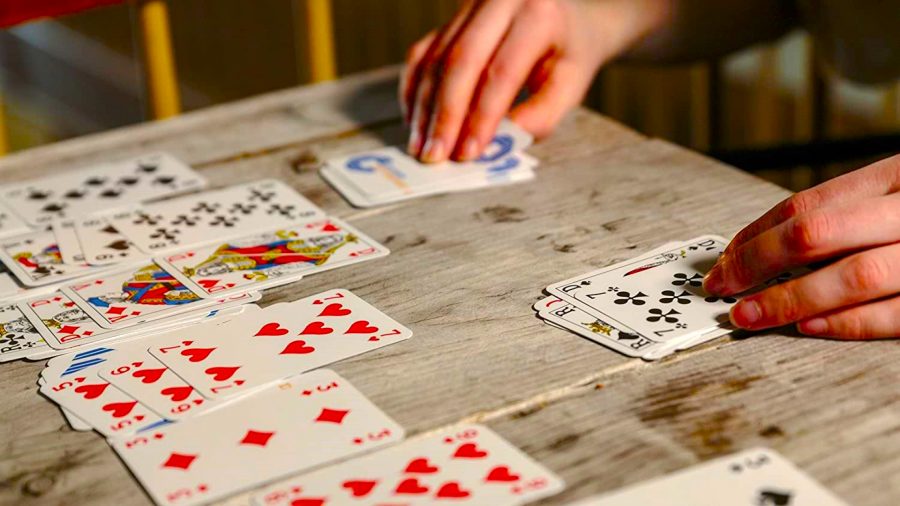 Solitaire is arguably one of the most famous card games on the planet – and not just because you could play it on every Microsoft PC in the 1990s. Now you can find a million other digital versions – or you could set up your own game with a real-life 52-card deck.

Shuffle your deck, and deal cards into seven rows. Row one has one card, while row seven has – you guessed it – seven. The top card should be placed face-up, with the others face-down. Put the remaining cards to the side in a face-down deck – and voila! You’re ready to play a standard game of Solitaire.

Singleplayer: How to play Solitaire

The aim is to organise the cards by suits – do this by removing them from the seven rows and placing them in piles, in chronological order. You can only remove a card from a pile if it’s face-up, but you can also draw three cards from the remaining deck and choose from there if you have no face-up cards left to play. You win when all cards are sorted into their designated pile.

In some parts of the world, Solitaire is also called Patience, and you’ll need plenty of that. It’s a slow, one-player experience, and it’s easy to get stuck if the cards aren’t on your side. Of course, if you’ve had enough of standard Solitaire, there are a lot of alternate versions to keep you busy.