Looking to play free card games online? There’s plenty to choose from. All your favourite games that use a standard 52-pack of cards can be played for free, and many classic trading card games have been adapted online, too. Whether you’re after another round of solitaire or want to try your hand at poker, you’ll be able to find what you’re after.

We’ve rounded up the best free card games you can play online, picking out some true classics alongside some modern titles. All of them play smoothly, look gorgeous, and aren’t full of annoying pop-ups, sign-up pages, or payments. Pick a game and get playing straight away.

Once you’ve played everything on this list, why not read our pick of the best online board games? From Catan to Chess, there are some cracking games available for free, many of which can be played remotely with friends. Or, check out our list of the best board games you can play in 2021, for even more inspiration.

These are the best free card games to play online: 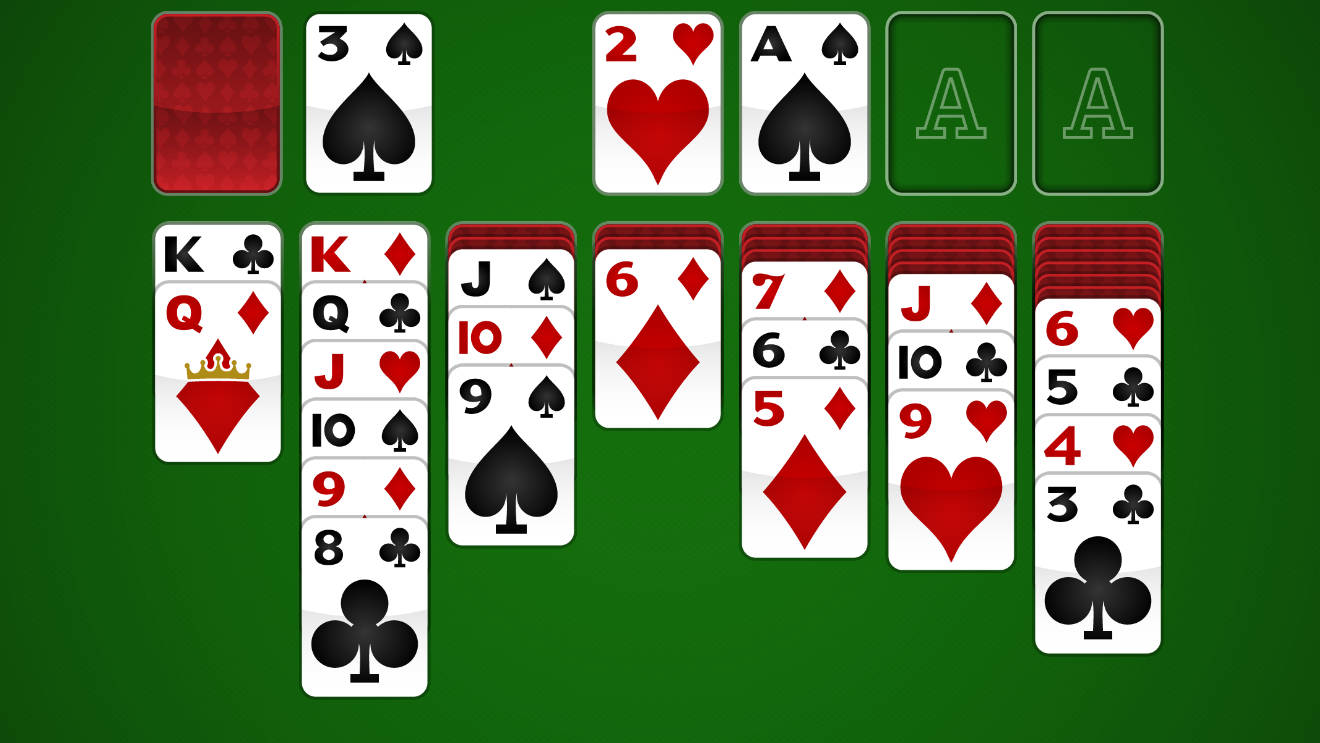 The term solitaire technically refers to any solo board game, or other tabletop game that can be played single player. What most people think of as solitaire is actually Patience (as it’s known in the UK) or Klondike (in North America). But whatever you want to call it, the game’s a staple. A quick pick that can be played in as little as ten minutes, it’s a great way to pass the time.

Don’t go playing Windows’ in-built Solitaire game, though. There are much better options out there. In our books, Card Game Solitaire is the best way to play this free card game. It plays fast, runs smoothly, and includes all the variants you could want: wasp, yukon, freecell, and more. 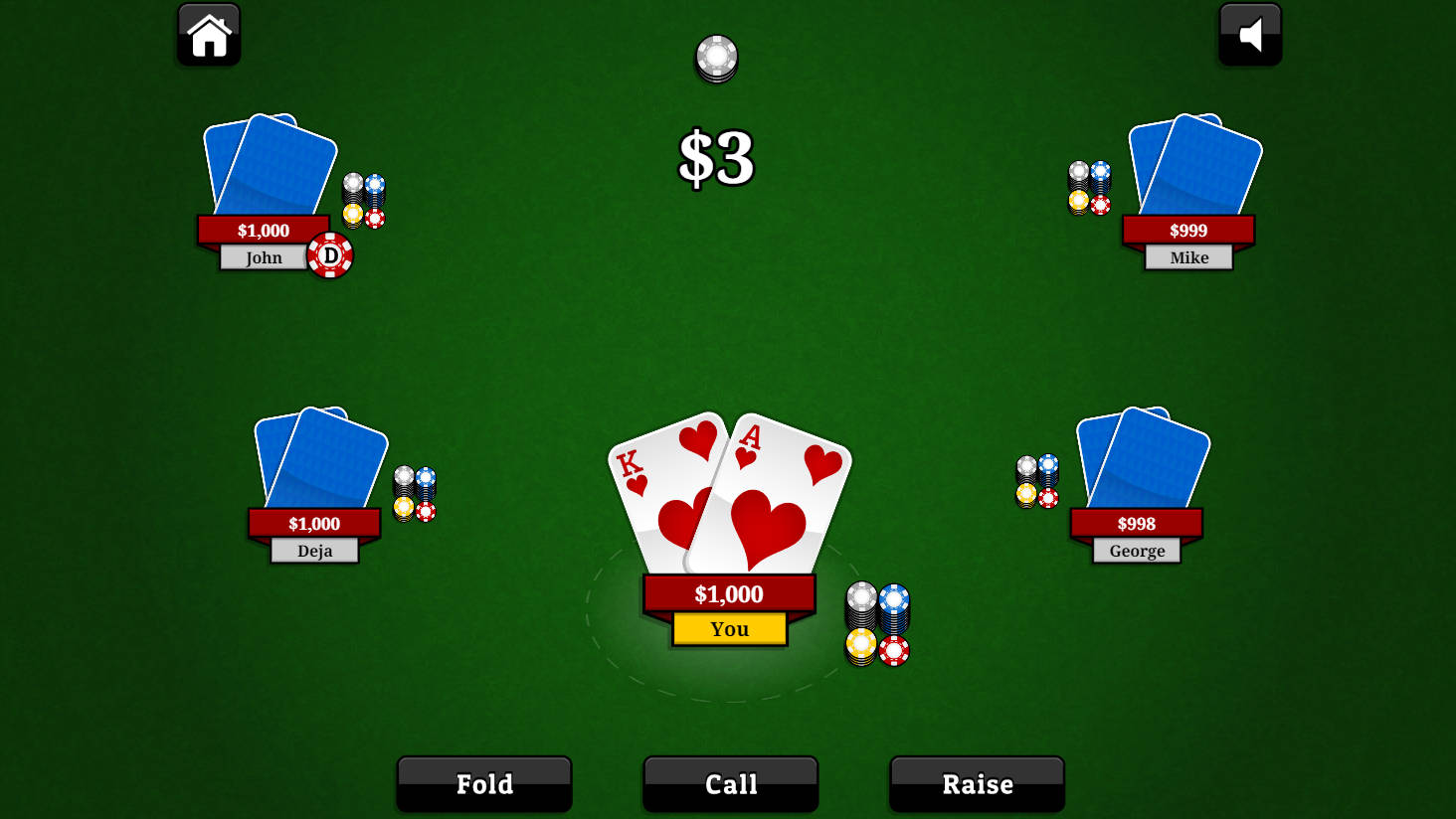 If you want to add a little excitement to your gaming, give poker a whirl. Mixing luck, bluffing, and the odd bit of card counting, it’s a favourite card game the world over. But poker is all the more fun when you’re playing for free rather than gambling, so we reckon it’s best to stick to online versions that don’t payout ‘winnings’. Also, refrain from signing up to any online casino that purports to have your best interests at heart (they don’t; the house always wins).

The aptly named 24/7 Free Poker is the best way to play online. Entirely single player, you’ll be playing classic Texas hold ‘em against AI bots, and can choose from several difficulty settings. There’s nothing flash here, but it provides everything you need for a quick poker game. Plus, the music is pretty addictive, too. 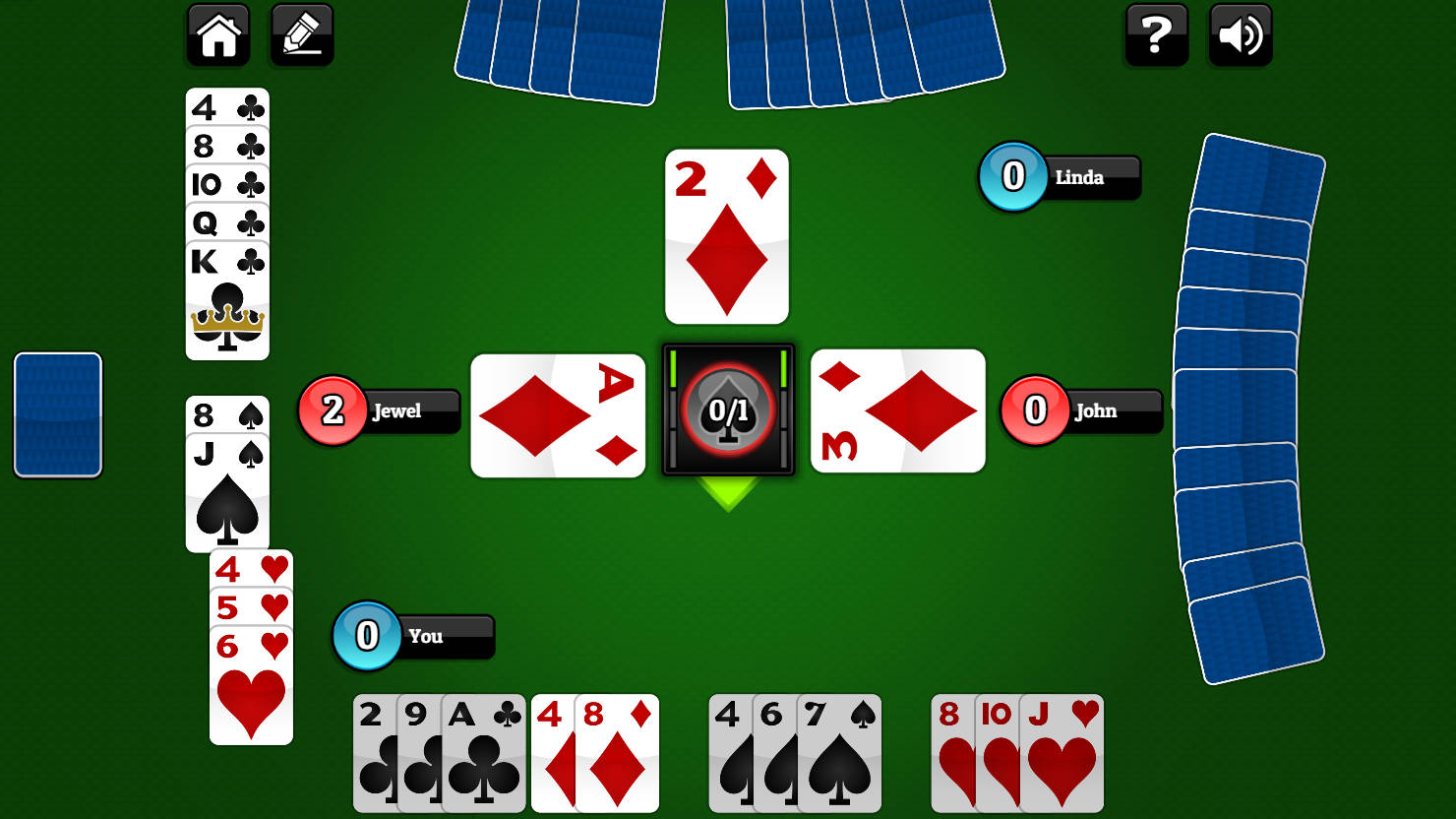 Often a favourite among seniors, don’t overlook this classic trick-taking card game. Played between four people split into teams of two, it mixes coordination with luck-taking. You’ll play in pairs, as you try to win as many rounds of tricks that you bid for at the start of the game.

Clean up: Check out the best board game storage solutions

We think the best free online version of bridge is 24/7 Bridge. Like its poker counterpart above, it’s simple and straightforward. It also includes a long rules section, explaining how to play the game for beginners, as well as some short pointers on strategy. You won’t only be playing, but winning. 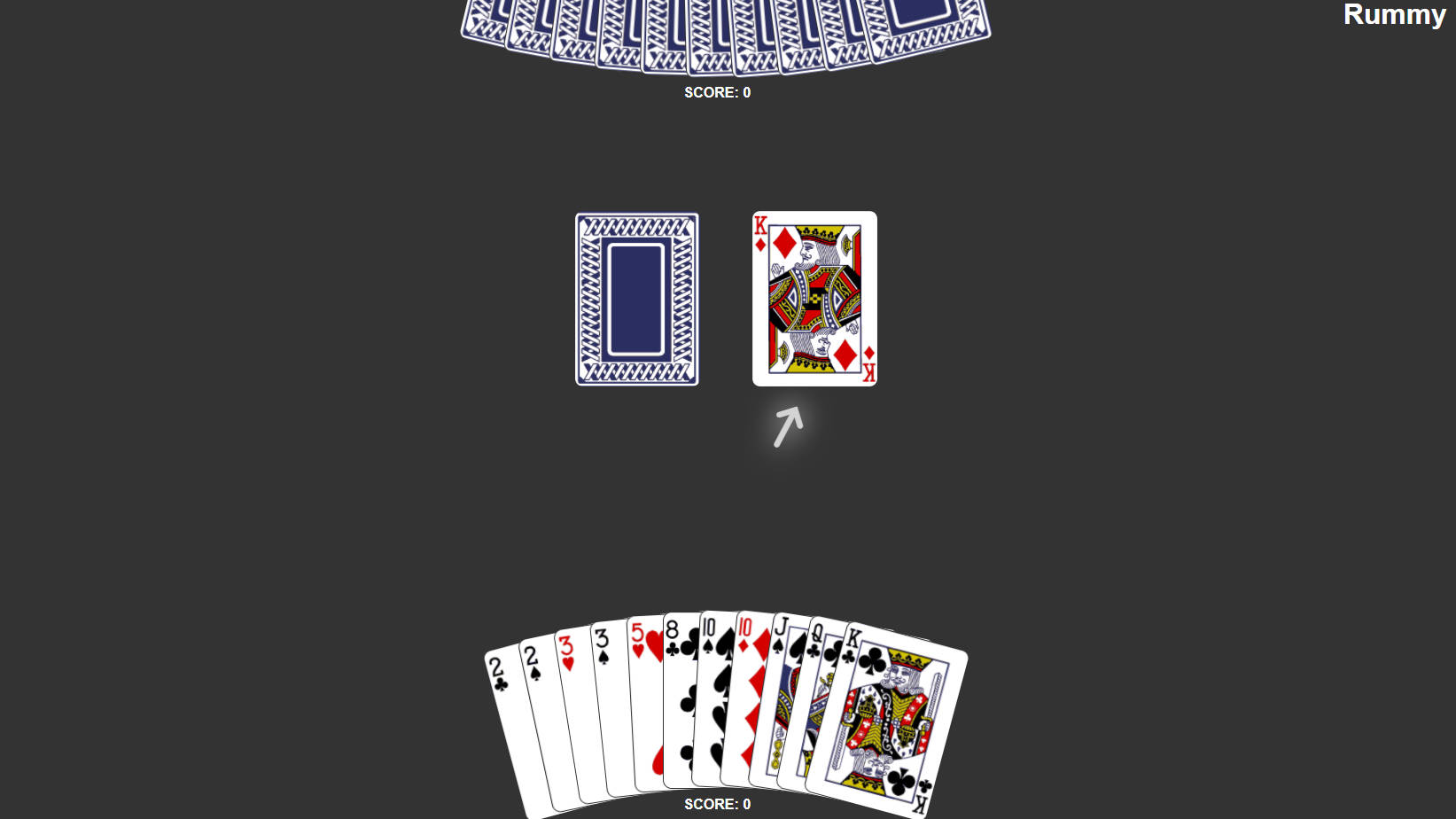 Easy to learn and quick to play, Rummy works fantastically as a free card game. The goal is simple: get rid of all your cards before your opponent. You’ll take turns drawing cards from a face-down deck or a face-up discard pile, while trying to build sets and runs that can be permanently removed from your hand. Think about what you place down, though, because you won’t be able to get it back.

Our favourite online version is rummytastic. Plain and clean, this version of rummy puts you straight in a game with no faffing around. It’s also automated, so will complete your sets and runs of cards for you. Sit back, choose which cards to draw or discard, and let the AI do the rest. 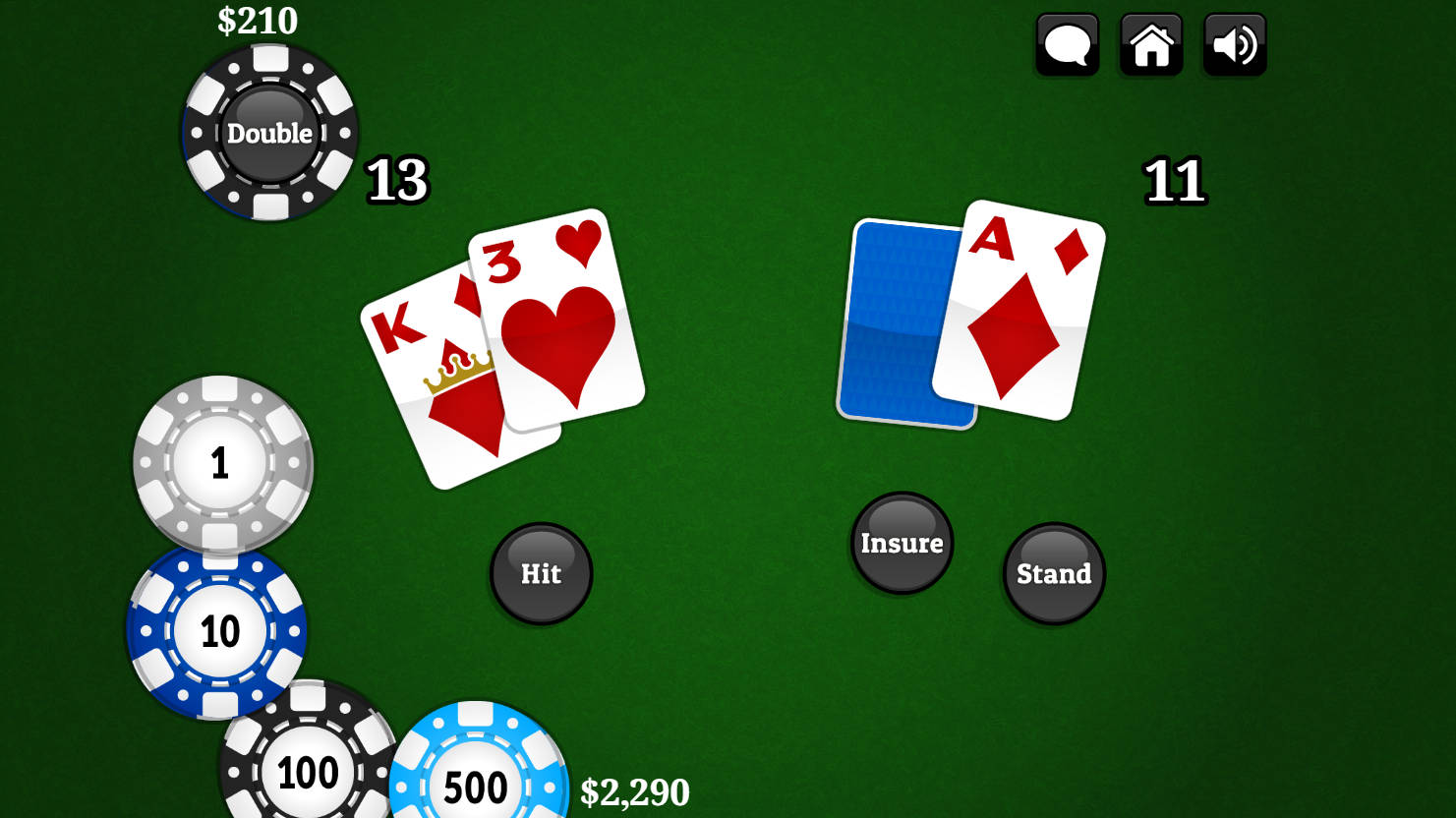 A classic of casinos everywhere, Blackjack sits in the same family of games as Twenty One and Pontoon. You start the game with a pair of cards. Choose to ‘hit’ on your turn to draw another card into your hand, or ‘stand’ to stick with the cards you’ve got. The aim is to finish with a hand that totals higher than the dealer’s. The catch, however, is that you can never exceed 21, or you’ll end up ‘bust’.

Work surface: These are the best gaming tables

There’s a lot of ways to play Blackjack online, but like Poker above, we reckon it’s best to stick with free versions that don’t involve gambling real money. Check out 247Blackjack for a slick version that also comes with a comprehensive rules explainer and a list of strategies. 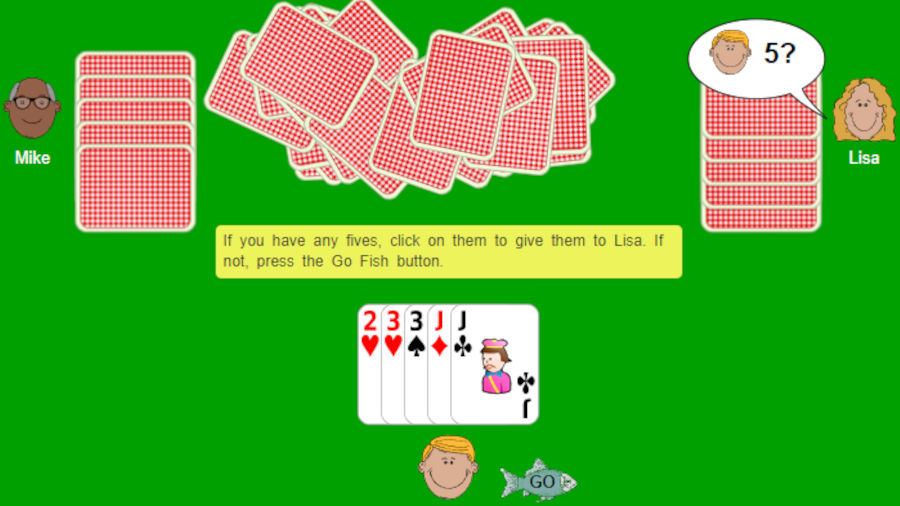 A fantastic multiplayer card game, Go Fish works as wonderfully online as it does in person. Starting the game with a random hand of cards, you’ll take turns asking the other players if they have any cards of a particular value (such as any fives, aces, or kings). If they do, they’ll have to hand all of those cards over to you. If not, you’ll have to ‘go fish’ and draw a card randomly from a pool in the middle of the table. Collect four cards of the same value to complete a ‘book’, and complete the most books of every player to win the game.

We think the best online version of Go Fish is the one over at cardgames.io. Although a little dated in the looks department, the meat of the game holds up well. You can even select the number of players (two, three, or four) to your liking. 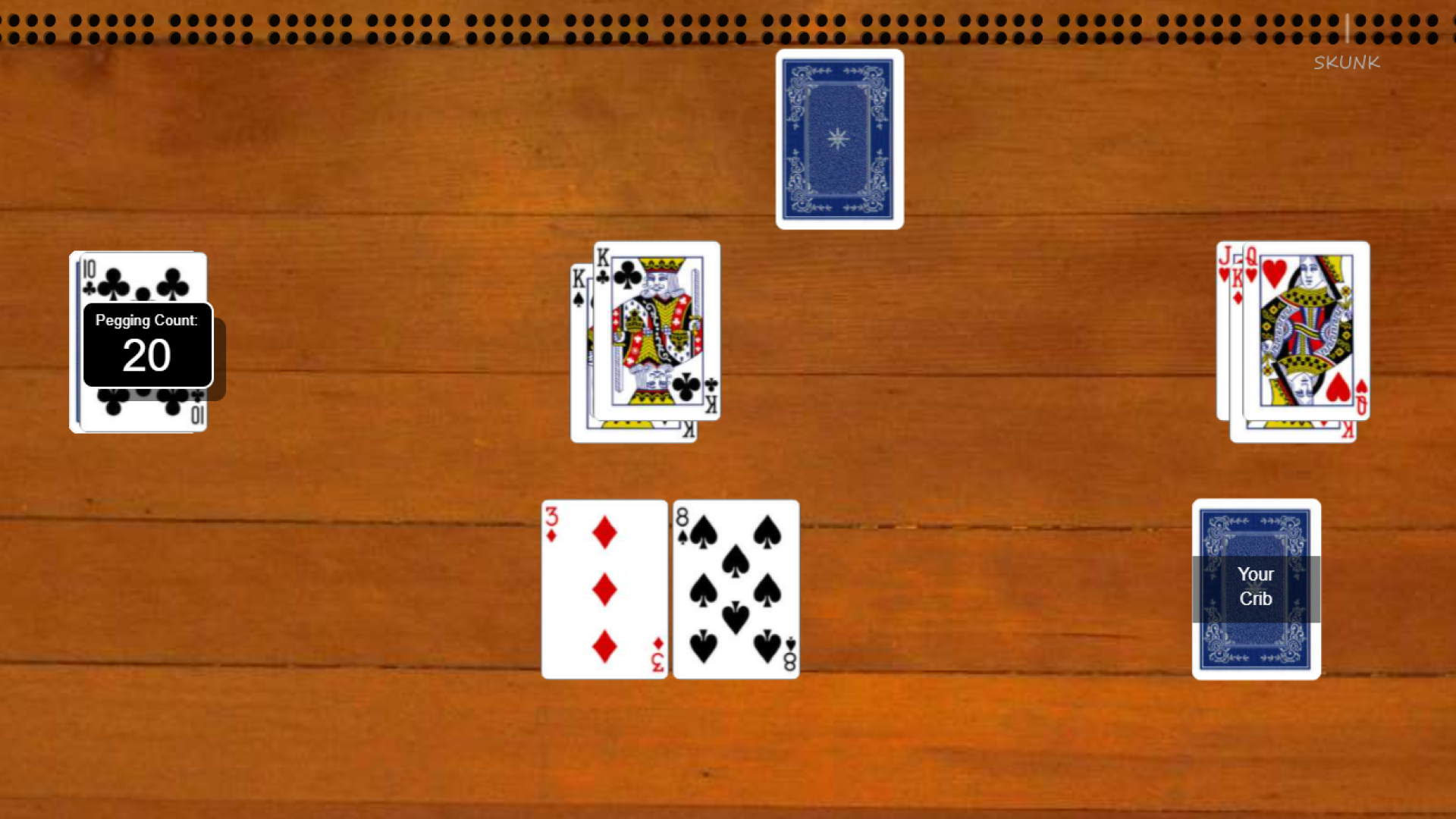 Cribbage pits two (or sometimes three or four) players against one another to rack up points through grouping cards together in specific combinations. Each round consists of three phases: the deal, the play, and the show. The first is a preparation phase, in which cards are dealt to each player and a pool created in the middle of the table. In the second, players take turns adding cards to the shared pool, scoring points for creating pairs or playing consecutive card values. In the final phase, you’ll calculate what other points have been scored by creating any flushes, pairs, or runs in combination with the starting pool cards.

If you want to learn while playing, check out the free cribbage on cardgames.io. It has a handy rules guide below the game, and will describe what’s happening as you play. If you’re already a master of the game, then check out cribbageclassic.com. It’s slick, smooth, and has variable difficulty levels. 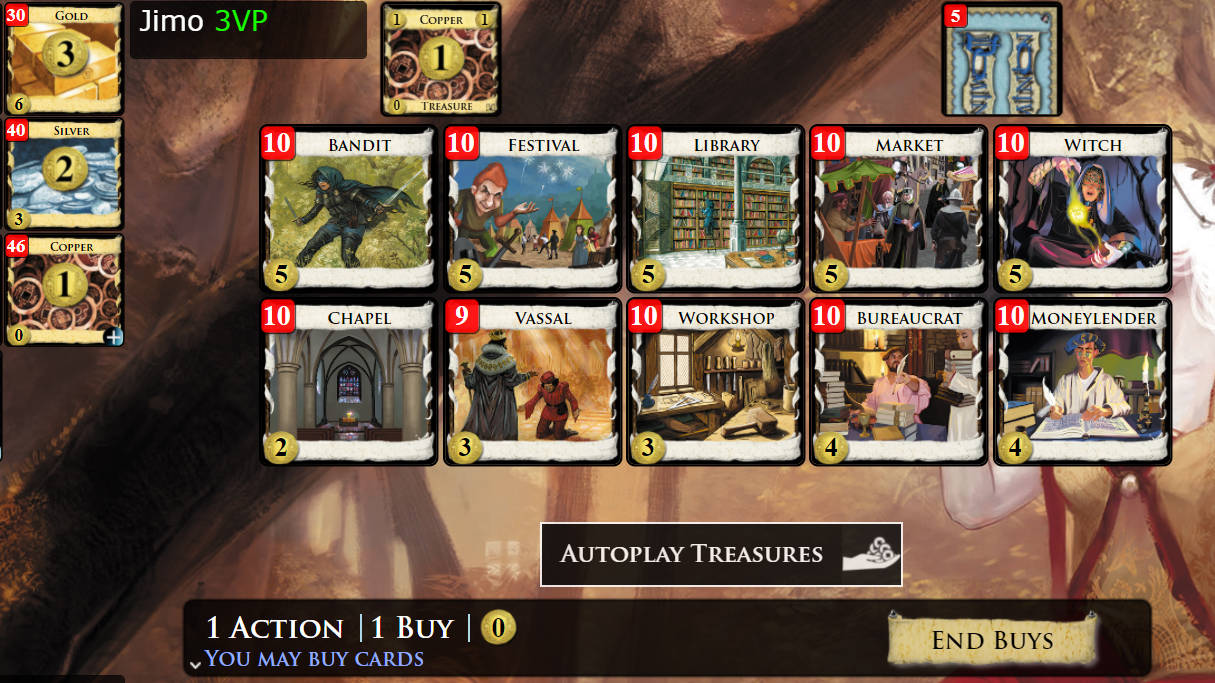 The first deck-builder to ever release, Dominion spawned an entirely new genre of card game. Rather than playing with a static deck that’s only dynamic is the luck of the draw, Dominion has you construct a collection of cards throughout the game. You’ll start with a small deck of cards before adding more every turn. Be careful what you stick in your deck, though. Powerful cards might accelerate your growth in the short term, but might weigh you down if they overfill your collection.

Even better, you can play the official online adaptation of Dominion completely free. It includes the entire base game and lets you play with friends or strangers through matchmaking. If you want to play with the game’s many, many expansions, you’ll have to pay a small monthly subscription, but even the base game includes enough cards to keep you occupied for a long time. Its user interface might look a little dated, but the fact you’ll never be waiting long to find a match speaks to the game’s enduring appeal. 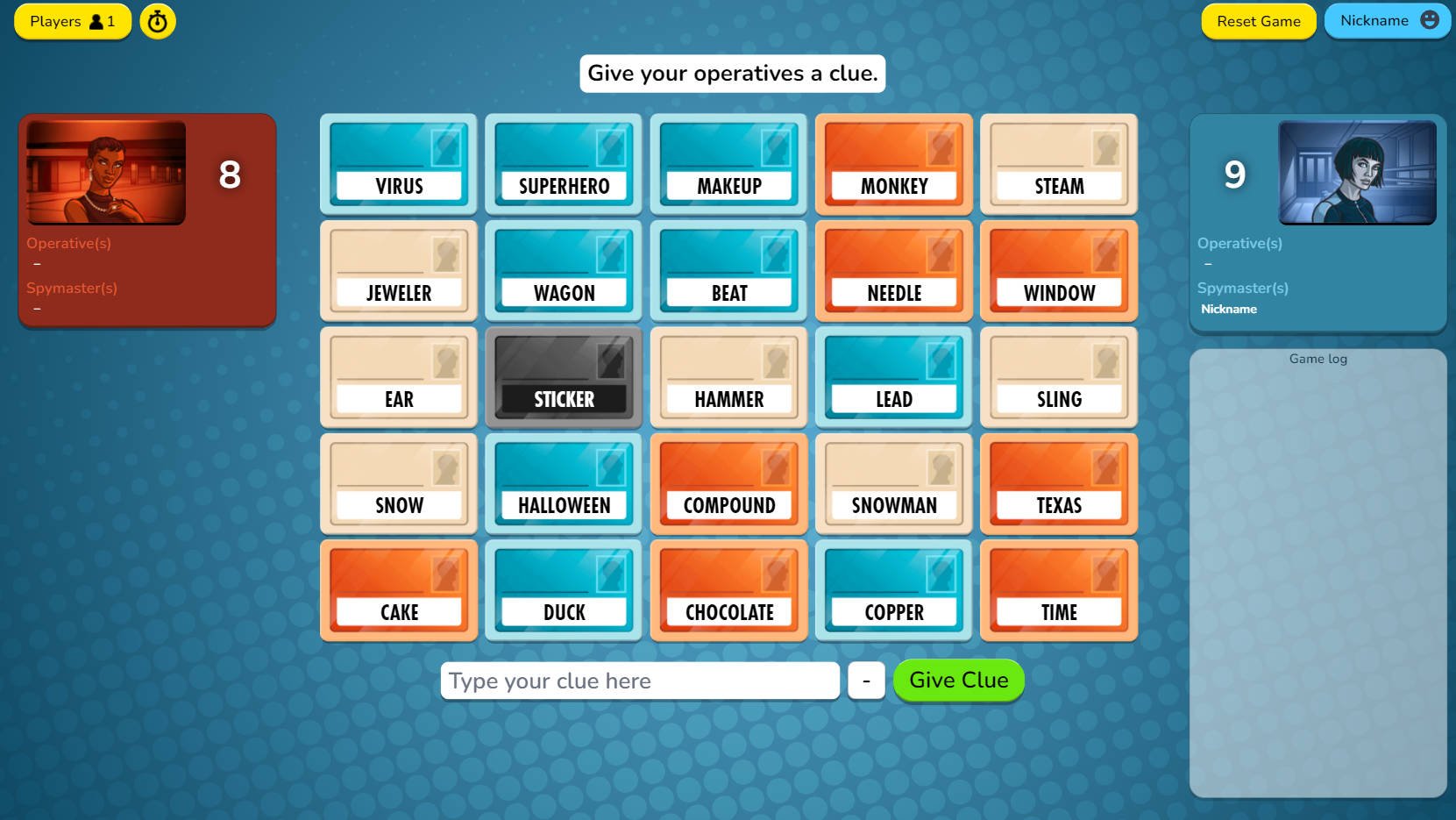 Codenames is a modern classic. We picked it as one of the best board games you should play in 2021, and one of the best couples’ board games around. At its heart, this is a word association game that challenges you to identify the correct codewords from a grid of cards, while avoiding the incorrect words that would spell defeat.

Played in teams, one member of your group is designated the Spymaster who must guide you to the correct cards using single-word clues. It’s up to the rest of the team to work out what they’re hinting at. But to win, you’ll need to be quick. The Spymaster must hint at several words with a single clue if they’re to beat the opponent, making for some seriously tenuous links and seriously funny mishaps.

Publisher Czech Games has released an official online version of codenames that can be played for free. Test out the original game with a group of friends, or try Codenames: Duet if there’s only two of you. You can even create your own word packs to use with the game, offering endless variety to your word association.