Looking for free MTG Arena codes? It’s a good idea to grab as many as you can. Expanding your collection of digital Magic: The Gathering cards can be a slow process, and more MTG sets are coming all the time. Whether you’re grinding for gold or spending hard cash on premium gems, sometimes you want a little boost. To get you well on your way, we’ve whipped up this list of all the MTGA codes to shower you with freebies.

The free MTG Arena codes listed here unlock cards, cosmetics, and experience boosts that will speed up your deck-building. They’re handy for new players who want to expand beyond the starter decks, as well as experienced players hungry for more. We’ll be updating this guide regularly to list the latest codes, so make sure to check back and grab all the goodies you can. In particular, you won’t want to miss the new Streets of New Capenna booster packs and cosmetics codes found below. 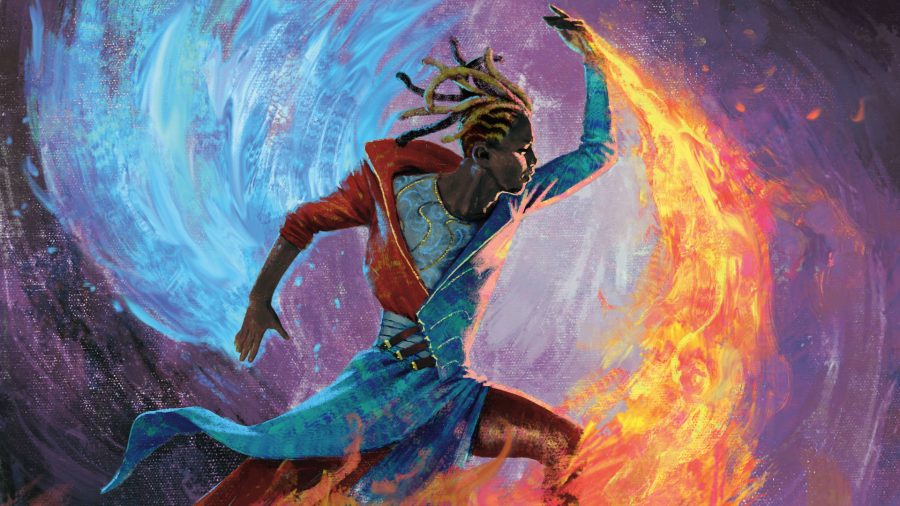 How to redeem MTG Arena codes?

There are two ways to redeem MTG Arena codes, and both are super easy. For the first method, open up the game on PC and click on the ‘Store’ tab at the top of the page. From there, you’ll see a small oval text box in the top right corner, with ‘Reedom Code’ written inside. Copy your code into the box, hit enter, and hey presto.

The full schedule: These are the MTG set release dates 2022

If you’d rather not boot up the game, you can also redeem codes by entering them into your Wizards of the Coast account page. Log in using your MTG Arena details, and on the right-hand side of your account dashboard, you’ll find a nice, big ‘Redeem a code’ box. Paste the code inside, click redeem, and you’re good to go. Currently, you can’t redeem codes through the iOS and Android versions of the game. Instead, you’ll have to use your Wizards account page, or boot up the PC version of the game to unlock them. 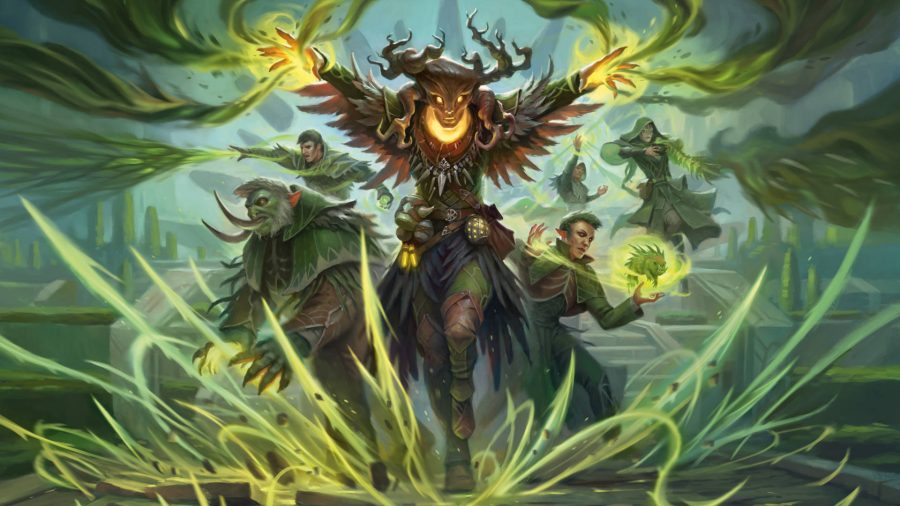 How can I get more MTG Arena codes?

Wizards will often include codes in its MTG Arena newsletters, particularly around the release of a new set. It’ll also sometimes share a code via the MTG Arena Twitter account if something goes wrong on Arena, so keep an eye out if you spot technical troubles. A recent (now-expired) code ‘CIRCUITMENDER’ after a period of downtime gave all users a free 1000 XP, for instance.

Card master: These are the best MTG Arena decks

However, you don’t have to rely on Wizards’ generosity to snag goodies. The physical Planeswalker decks released between the sets Guilds of Ravnica and Core Set 2021 each come with a code to unlock their cards in MTG Arena, so you can use all the same cards online as you do on the tabletop. These codes are one-time use only, though, so it’s best to buy new copies of the decks if you’re dead set on their digital counterparts.

These are all the physical MTG decks that include Arena codes:

The MTG Starter Kit also includes a code for its two decks, which can be redeemed by two different Arena players; granting both decks to you and a friend. 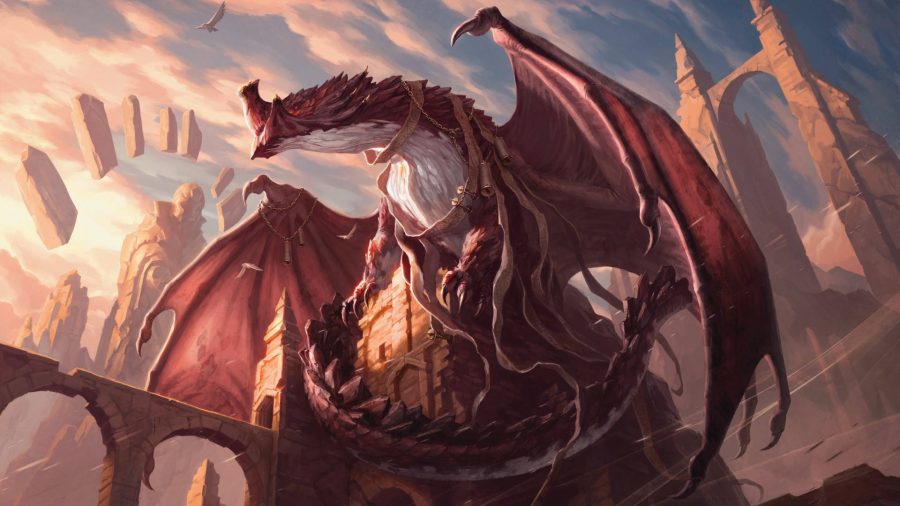 Be wary though, Commander and Challenger decks don’t include MTG Arena codes, so don’t go buying those with the expectation of boosting your digital card collection.

If you’ve grabbed a deck at an MTG pre-release event, look inside your pack to find an Arena code. The rewards for these vary: you might find a cosmetic unlock, entry into a limited-run Arena event, or a handful of booster packs. However, only one pre-release code of each set can be redeemed per MTG Arena account. So if you find yourself with a spare, why not do the honourable thing, and gift it to a friend, or stick it on Reddit for someone else to nab.

You can also find codes in MTG’s line of Secret Lair premium boxed sets, which unlock exclusive cards and cosmetics. A pricey option, given the cost of each Secret Lair drop, but very chic.

Finally, promotional codes are often handed out at tournaments, local game store events, or as part of giveaways by professional MTG players and streamers. Occasionally, the official MTG Twitter page will release codes, so keep your eyes peeled. 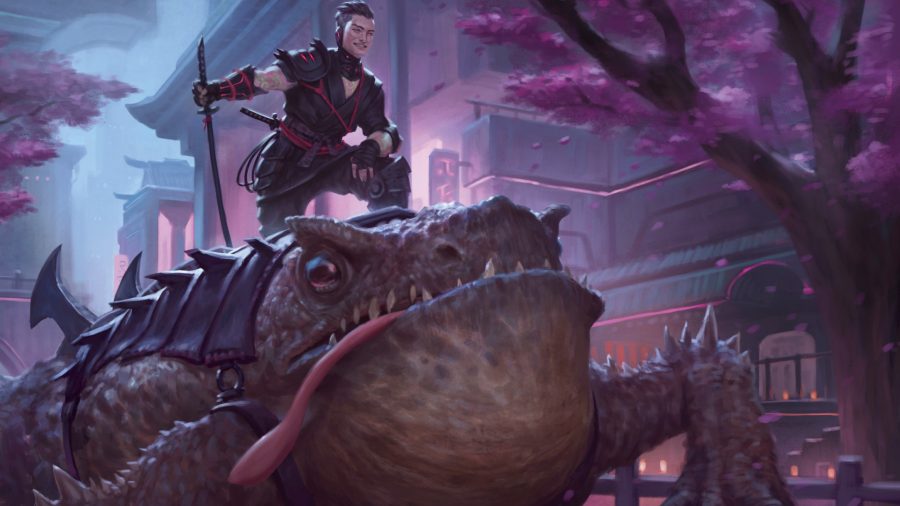 You can also use purchasable codes to unlock sleeves, card styles, and other cosmetics that are no longer available to buy in the MTG Arena store. Examples include: