Secret Lair is a Magic: The Gathering product line that’s been one of the CCG’s greatest hits over the past few years. They’re sets of limited edition MTG cards, reprints that are dressed to impress with funky new art styles. Magic fans go wild for Secret Lairs, throwing money at them hand over fist – so naturally Wizards of the Coast keeps on making more.

As a result, it’s extremely hard to keep up with the non-stop MTG Secret Lair releases – especially since the MTG Spoiler season is now pretty much a constant presence. These days, a new Secret Lair drop is announced every other month. Since Secret Lair was first created in December 2019, there’ve been a whopping 99 Secret Lairs up for grabs, and the gravy train shows no sign of slowing.

Secret Lairs are a big hit for many reasons. Partly it’s the interesting and experimental art styles; partly it’s the tie-ins with third party IPs, such as Street Fighter and Stranger Things. Another thing that makes Secret Lairs a hot property is they often hold valuable reprints for rare MTG cards, which are otherwise difficult or costly to get hold of.

If you’re worried about missing out on some snazzy Secret Lair cards, fear not! This guide will cover what’s up for sale at the moment and all the best Secret Lairs that have been and gone in the past, but can often still be found (albeit at a higher price) on the secondary market. Be sure to check back often, as we’ll update this page the second we catch the scent of a new Secret Lair drop. 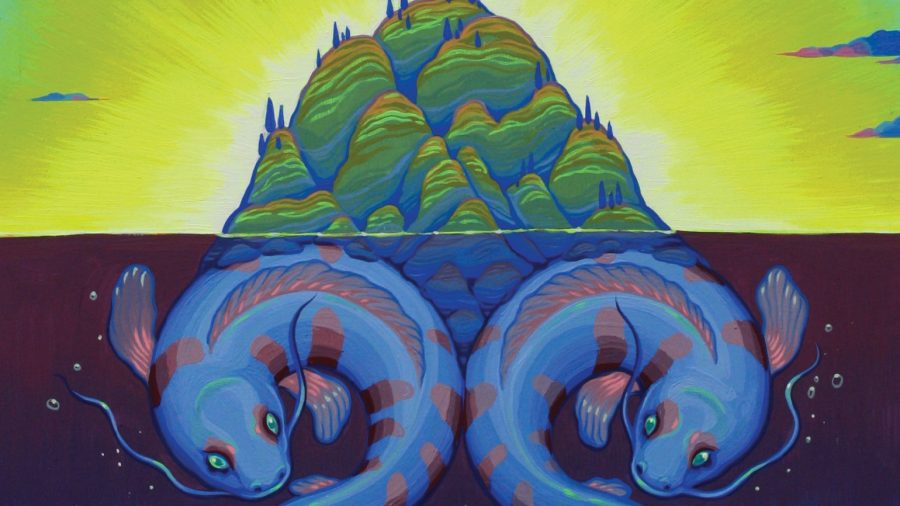 Where can I buy MTG Secret Lairs?

When a new Secret Lair is announced, it can be found and bought online from Wizards’ Secret Lair store. You usually have to wait patiently after purchasing, as there’ll be months between clicking ‘pre-order’ and actually receiving your cards. The official Secret Lair website has a support page where you can keep track of the production and shipping status of any Secret Lair you’ve ordered.

Typically, Wizards will put a bunch of  MTG Secret Lairs up for sale in one go, in batches known as Secret Lair drops. These will only be available to purchase for about a month, after which they’re gone for good. You have to act fast if you want to snap one up.

Unprintable:  Everything to know about the MTG Reserved List

…Except it’s not that simple. In fact, you can still obtain cards from many older Secret Lairs if they strike your fancy, thanks to the awesome power of the secondary market.

Further below, you’ll find a list of the best Secret Lairs ever released, along with a summary to give a sense of what’s within, and lots of links to help you find these limited edition cards. 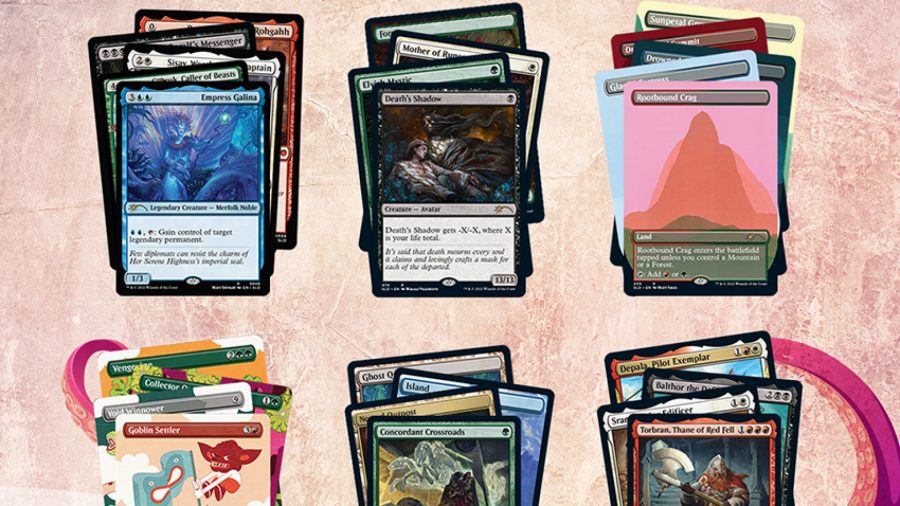 Which MTG Secret Lairs are for Sale now?

The most recent Secret Lair purchasable from Wizards is the Pride Secret Lair, featuring artwork by diverse artists, celebrating the creativity of the LGBTQIA2S+ community.

The MTG Secret Lair drop April 2022 is currently for sale on the official website: a set of seven Secret Lairs featuring a wealth of art styles, from art deco, to cartoon, to minimalist. Some rather silly left-handed Magic cards, announced on April 1, feature too. 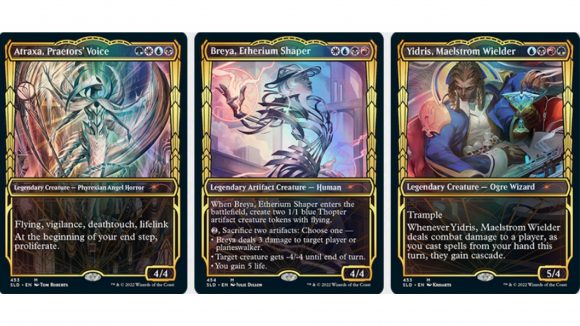 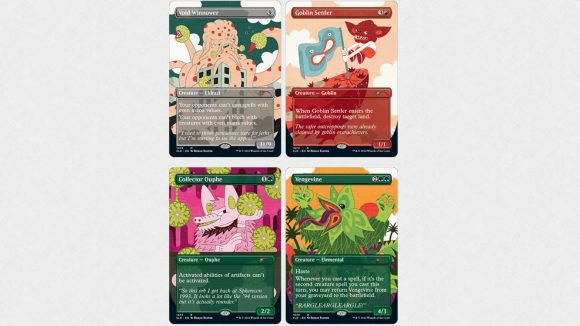 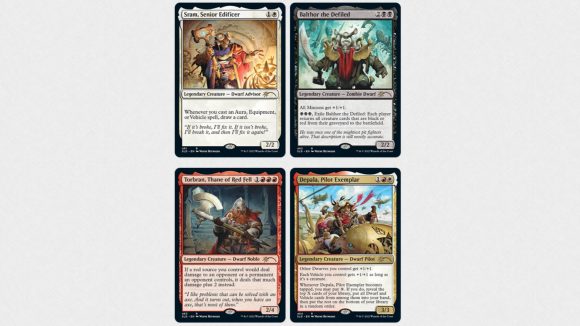 Several Artist Series Secret Lairs, showcasing the styles of the most celebrated artists in Magic: The Gathering, are also part of the drop. If you’re a fan of the work of Magali Villeneuve, Wayne Reynolds, or Sidharth Chaturvedi, these are the Secret Lairs for you. 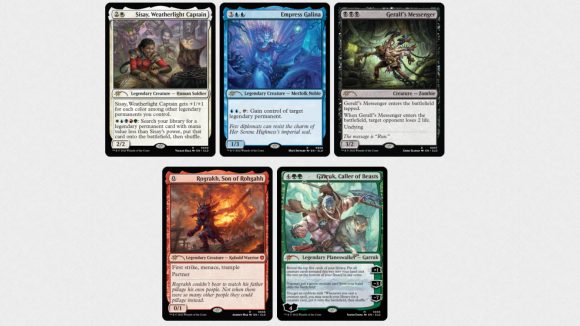 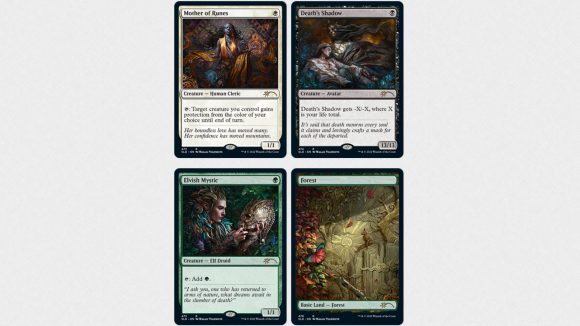 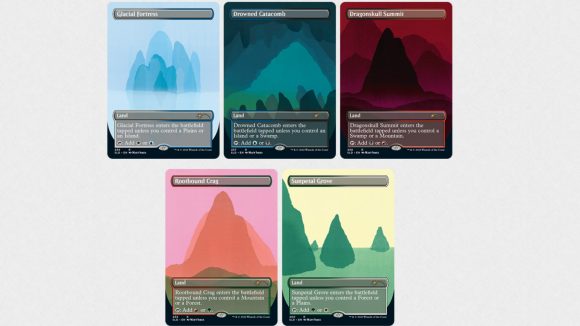 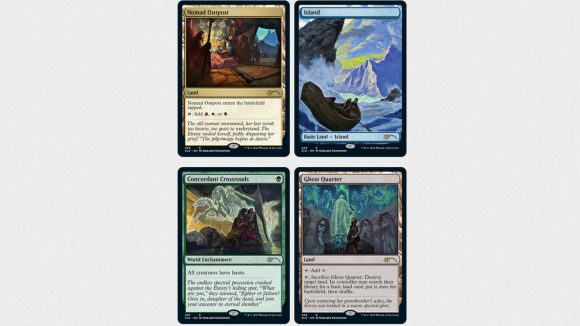 Another set of MTG Secret Lairs has been up for sale on the official store for a few months now: The Astrology Lands. These are land cards themed around the astrological signs; so far there’s been two islands, a swamp, a mountain, and a forest – for Pisces, Aquarius, Capricorn, Aries, and Taurus. 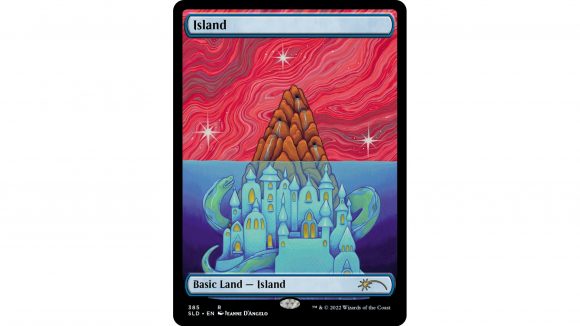 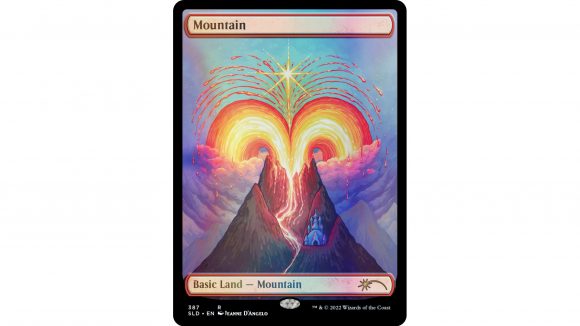 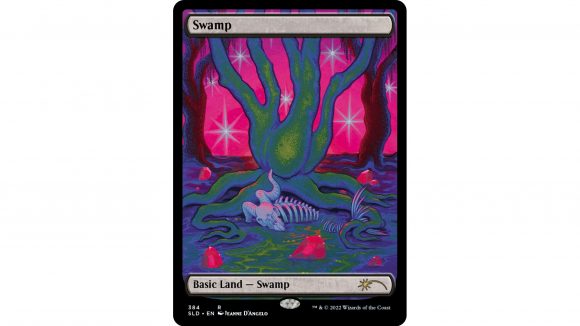 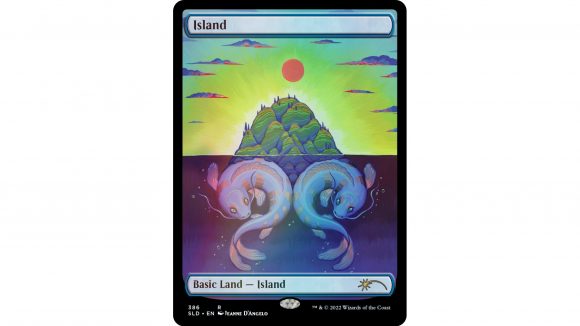 According to this Secret Lair’s product description, a new land card themed around a different star sign will be announced each month, and surprisingly, the whole lot will be available until the end of 2022. 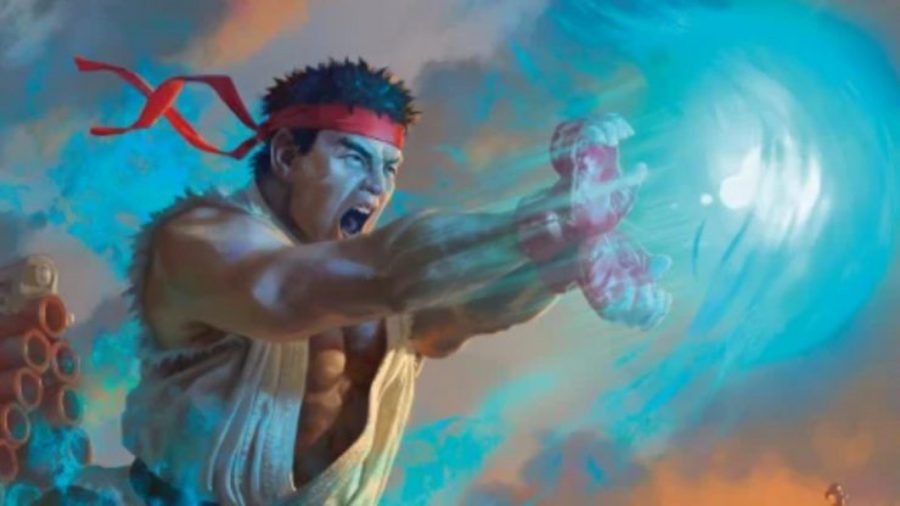 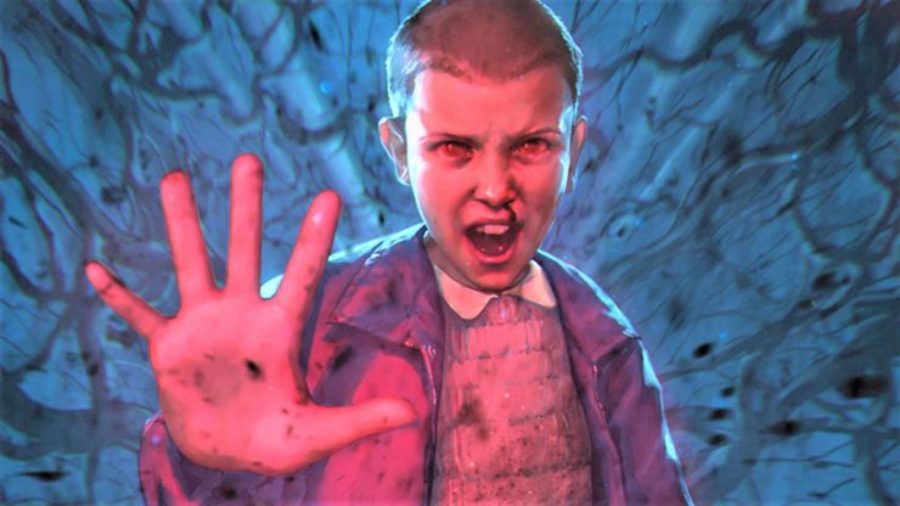 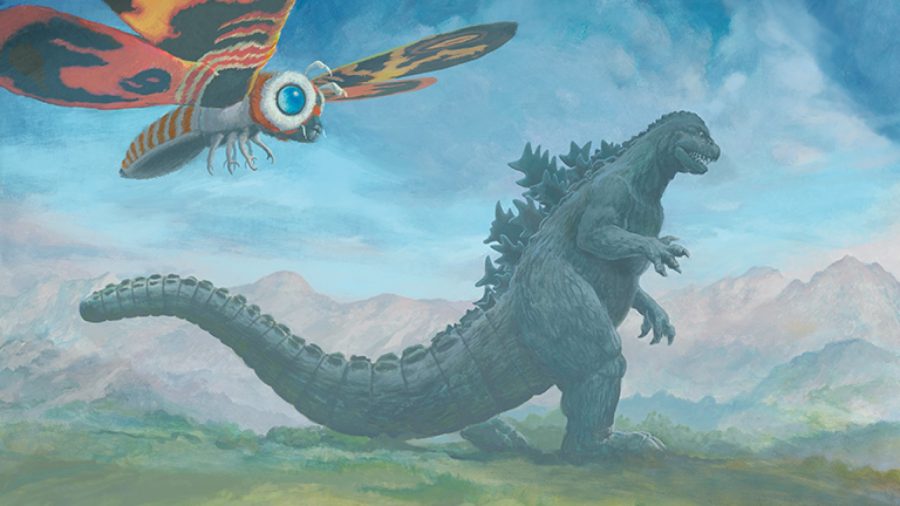 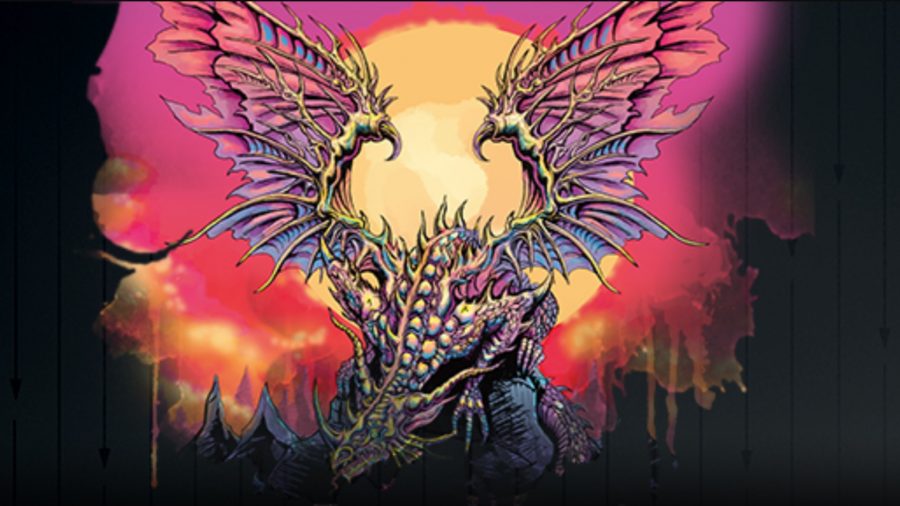