Spoiler season for the next Magic: The Gathering set, Streets of New Capenna, is just around the corner now. Except in reality, of course, it started four weeks ago. A bunch of cards were spoiled on March 3, after all, and the past week hasn’t exactly been devoid of previews. We’ve seen spells, lands, Legendary demons: the lot.

Since Kamigawa Neon Dynasty only came out about half a month before the first New Capenna previews were shared, it’s easy to see why jokes about the perpetual MTG spoiler season continue to run rampant among MTG communities. Especially since new Standard sets aren’t the only spoilers we have to worry about. Just in the past couple months there’s been the Street Fighter Secret Lair, Alchemy Kamigawa cards, the Battle for Baldur’s Gate spoilers – I could go on and on. The town crier at Wizards of the Coast must be hoarse.

And it is quite funny how the once separate and distinct spoiler seasons have slowly bled together, as the number of Magic cards produced per year has gone through the roof, and so has the company’s marketing efforts. But it baffles me that some people seem to take serious offense at this situation.

I can’t completely wrap my head around this. Surely, if you like Magic: The Gathering, more cards and more glimpses at cards can only be a good thing? 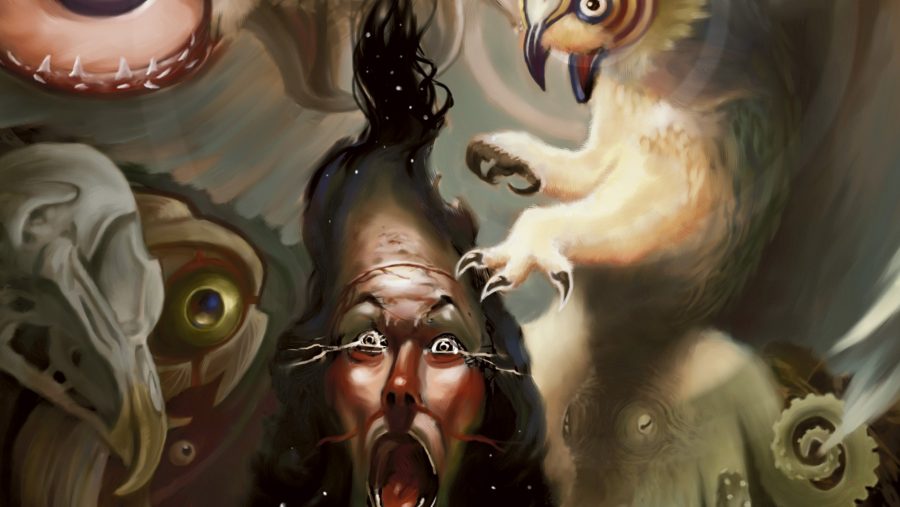 Perhaps it’s an underlying pressure to buy all these new products that raises some fans’ ire. Perhaps it’s the feeling that more releases dilutes the overall buzz around each one – like Syndrome famously said in 2004: If everything’s the most exciting thing ever, then nothing is. Or maybe it’s simply the feeling that Wizards is trying too hard to make fans hyped for each and every release – being too desperate is always a turn-off.

Cards all the way down: Every Magic: The Gathering set in order

But the main complaint I find cropping up all across the MTG-shaped parts of the internet is that Magic: The Gathering’s eternal spoiler season is exhausting. There’s an easy fix here. Rather than hoping for fewer MTG sets, fewer Secret Lairs, or fewer spoilers for that matter. If keeping up with all the Magic spoilers is tiring you out, then stop trying. Free yourself from those shackles. 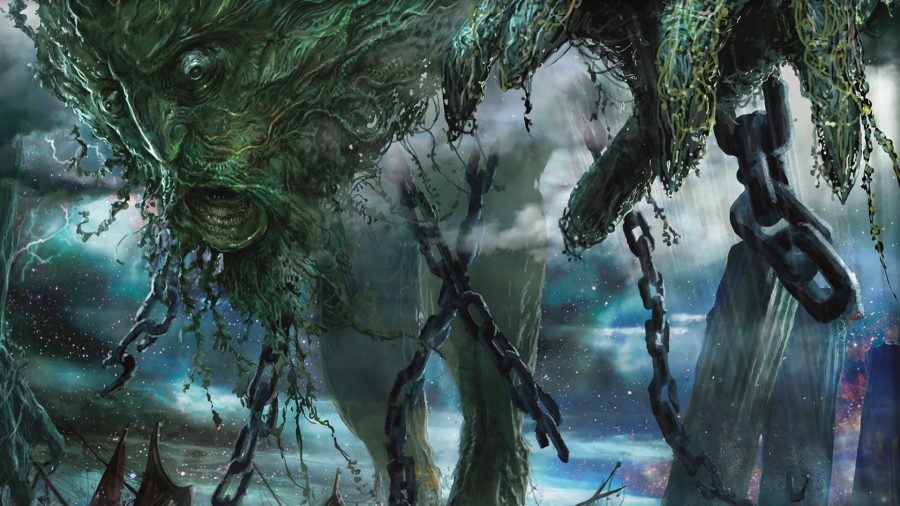 Simply adjusting how you think about spoiler season can help to totally relieve that feeling of MTG burnout. After all, you don’t find it exhausting that Netflix has new content each week. You’re not sobbing into your phone at the Sisyphean task of watching all 500 hours of video that YouTube receives every single minute. If keeping up with all the spoilers is too much, just focus on the spoilers for content you most enjoy.

It’s fine to let spoilers pass you by unlooked at

It’s easy to do this with Magic, as we all have our own pet formats and areas of interest. Personally, I’m more keen on drafting Standard sets than picking up new Commander decks, so I soak up each and every Streets of New Capenna preview like a sponge while only casting my eyes briefly over the Baldur’s Gate spoilers. Your priorities might totally differ – maybe you want to dive into Streets of New Capenna blind!

Some tabletop games, like Dungeons and Dragons, have big releases monthly, others – like Warhammer 40k – share new content every other week. Magic: The Gathering is clearly making something of a transition from one state of affairs to the other, but I really don’t see it as a major problem. 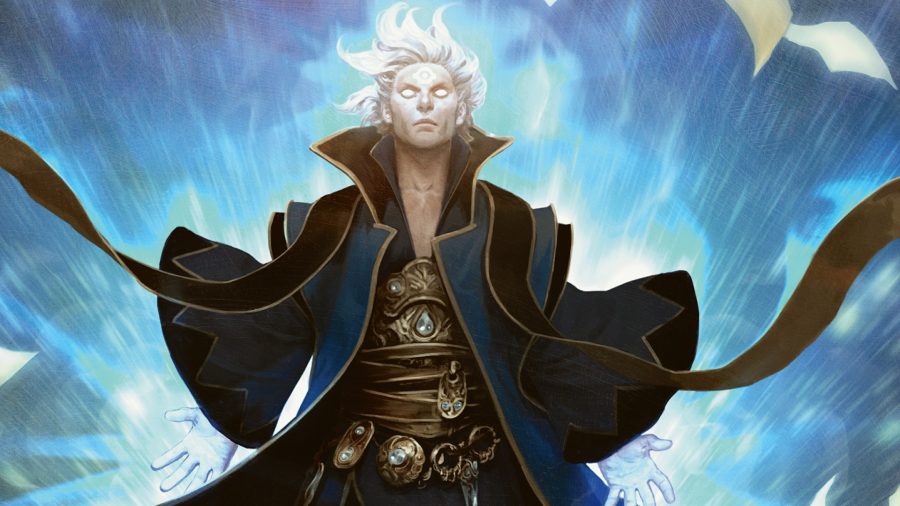 At the end of the day, I have to acknowledge that Magic: The Gathering players do love to have a good moan. I count myself firmly among them, to be clear. When I’m not singing the praises of Kamigawa Neon Dynasty’s story, you can probably catch me grumbling about Alchemy, or the MTG Arena economy. I get it.

But that leads me to my conclusion. There’s plenty to be unhappy about with Magic: The Gathering right now – we still haven’t figured out the thorny problem of the Reserved List for starters – but we have to pick our battles. Wizards won’t listen to fans when they really drop the ball if they’ve been desensitised by years of constant complaints. Right now, for MTG fans, having too many spoilers should be the least of our worries. Would you rather have too few?