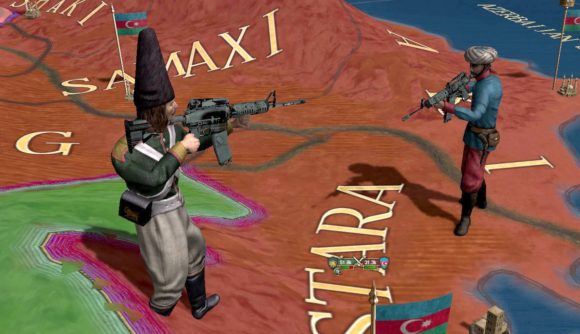 New Europa Universalis 4 mod Modern EU4 transplants your grand-strategising to the 21st century, ditching the mad monarchs and messy musket-fire of the Early Modern Period in favour of the assault rifles, aircraft carriers, and intergovernmental military treaties of our present day. Released on February 11 and available on Steam Workshop now, the mod overhauls the game’s map and playable countries, while introducing a host of new mechanics and units in-keeping with our modern world.

Modern military technology now peppers the map. You can recruit everything from armoured patrol cars, to heavy tank battalions, to aircraft carriers, complete with miniature planes populating their runways, each with a new unit model. Infantry have also got a spruce-up, and now come equipped with modern military weaponry – although uniforms, bizarrely, haven’t kept up with the times, so expect to see 17th Century line infantry carrying around automatic assault rifles.

The mod’s creators, Steam users Ghalandar and Aetherum, have also introduced pre-established international alliances to the game, including the European Union, and additional gameplay mechanics, including military base-building, and tweaks to how players provide military support to foreign nations. There’s a bunch of other changes, too, including new trade boycott mechanics, espionage abilities, a new valuable resource in titanium, and diplomacy alterations.

Of course, no one would expect the transition from the Early Modern Period to present day to be wholly smooth sailing, and the mod lists a few known problems that users have encountered. There’s currently a few cultural inconsistencies and oversights – like the entirety of Central America belonging to the ‘Mexican’ culture, or the United Kingdom represented only by the English flag – and some steam users have suggested changes be made to cities’ religious rankings. 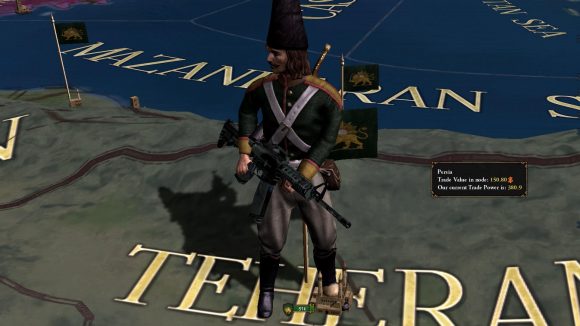 Don’t be surprised if the game crashes during the ‘loading database’ stage when booting up EU4 using the mod for the first time, and – unsurprisingly – you’ll have to disable any graphics mods to get Modern EU4 up and running.

But these problems shouldn’t persist forever. Modern EU4’s creators are actively seeking feedback and critique on the mod’s Steam Workshop page, and its description says improvements are ongoing. 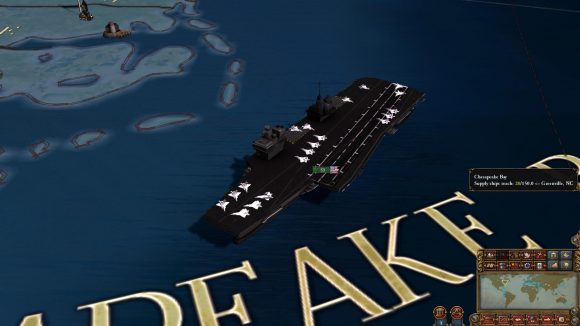 The mod creators say they expect the next update to land on March 13, including – if all goes to plan – changes to Turkey, Chinese atheistic mechanics, and tweaked costs of provinces.

Getting a taste for modding Paradox’s history-bending grand strategy sandboxes? Try out our guide to the best Hearts of Iron 4 mods next.