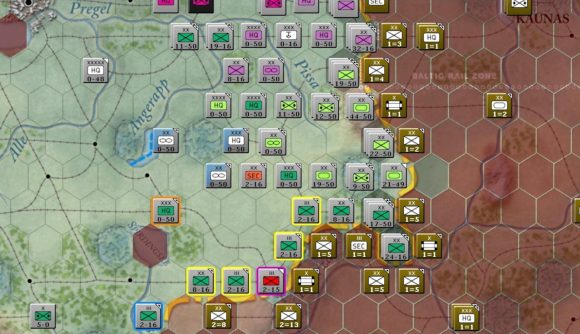 Expansions are already in the works for upcoming digital operational wargame Gary Grigsby’s War in the East 2. In an exclusive interview with Wargamer (coming soon), developer 2by3 Games revealed it’s planning to release multiple scenario expansions for the game following its release on March 25, which will initially cover the Battle of the Caucasus, followed by a couple of scenarios focussing on Finland’s role in the Eastern Front.

Speaking to Wargamer, Joel Billings, co-founder of 2by3 Games and producer on War in the East 2 (WITE 2), said the Caucasus expansion will likely feature both the German offensive into southern Russia, as well as its pull-out phase following their defeats. The base game already includes a scenario covering the Red Army’s counter-offensive against the German invasion, focused on the Battle of Stalingrad.

Billings also said he intends for the team to release a “scenario or two” that cover Finland’s activities in the war. In the WITE 2 base game, Finland will function as a Northern Front ‘theatre box’ for the Soviet forces: a location separate to the main Soviet-German offensive line, but in which you have high-level control, and outcomes affect the rest of gameplay. Billings says he hopes the scenarios will cover Finland more rigorously.

WITE 2 executive producer (and Matrix Games CEO) Erik Rutins told Wargamer the post-release content for War in the East 2 would be similar to that for the first game in the series, and made up of a mix of updates and expansions. 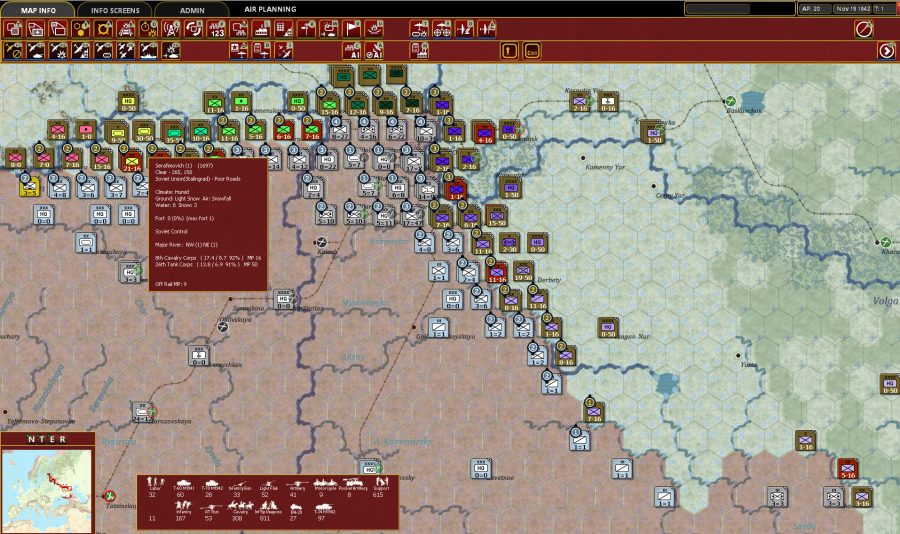 In our interview with WITE 2’s developers, we dug deep into the meat of the new title, and discussed how they are designing the monster wargame to be accessible to new players, through gameplay, graphical, and interface alterations. Suffice to say there was a lot to talk about.

Look out for the full interview on Wargamer in the next day or two – if you’re eagerly awaiting this bigger, better Gary Grigsby game, you won’t want to miss it!