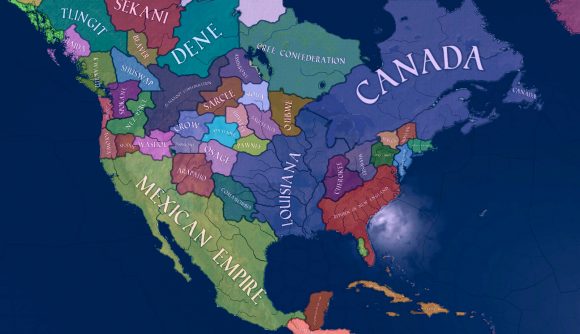 Discard the vices of modernity in AEIOU 1886, a recently-released Hearts of Iron 4 mod that transports the World War 2 grand-strategy wargame to a 19th Century alternate history timeline, in which the Industrial Revolution never happened and feudalism reigns in a politically-upended world. Available on Steam workshop now, the mod introduces a new world map with radically shifted national boundaries, additional playable countries, focus trees, and new mechanics.

Set in an original alternate history universe, AEIOU 1886 images a world where the industrial revolution never took place, and the age of feudalism and serfdom continues across the globe. The international balance of power looks starkly different, with the Ottoman Empire victorious at the Battle of Vienna and projecting their influence across Europe; Constantinople, Baghdad, Aleppo, and other Middle Eastern powers holding greater influence; America fractured into disunified states; and Europe struggling to retain its political and military advantage.

Starting in 1886 with the invention of the steam engine, the mod places you at the beginning of its alternate industrial revolution timeline, as you navigate the rapidly changing technological landscape. As with vanilla Hearts of Iron 4, it places great emphasis on player freedom, and presents its alternate history timeline as a sandbox to rigorously follow, or just fool around in.

Besides the expansive lore, AEIOU 1866 also adds many new gameplay features, including a totally overhauled map to align with its setting, new focus trees for nations (some of which are complete, while others are still in development), additional governing mechanics, a ‘relic’ system, as well as overhauled visuals. 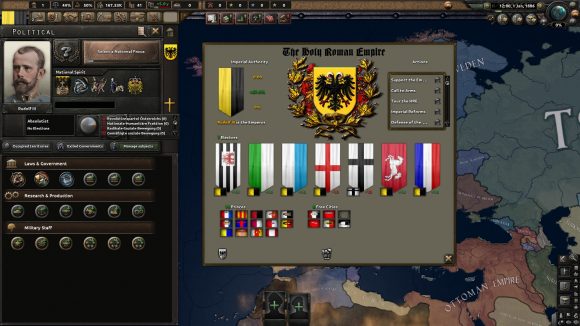 New portraits have been made for every country, the tech tree reworked for aesthetic alignment, and even the interface changed to correspond with the development team’s “true high gothic” artistic vision. 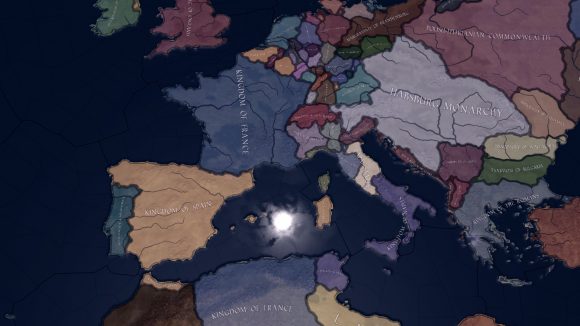 The mod’s description says AEIOU 1886 has been designed by a team of nearly 20 modders, and is still in its development phase. Updates are incoming, with the closest looking to implement expanded tech trees, tweak mechanics, and complete content for several nations, such as Austria, France, the Polish-Lithuanian Commonwealth, and Russia. 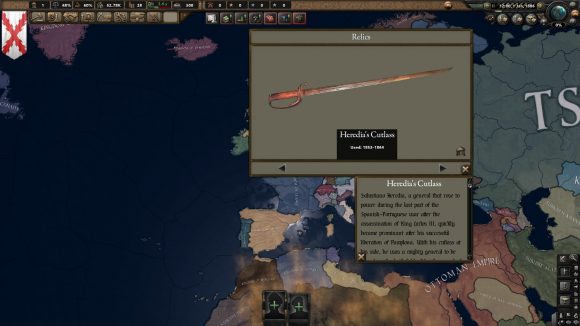 If 19th Century alternate history doesn’t appeal, or if you’re simply looking for more ways to alter your World War 2 simulations, check out our guide to the best Hearts of Iron 4 mods.