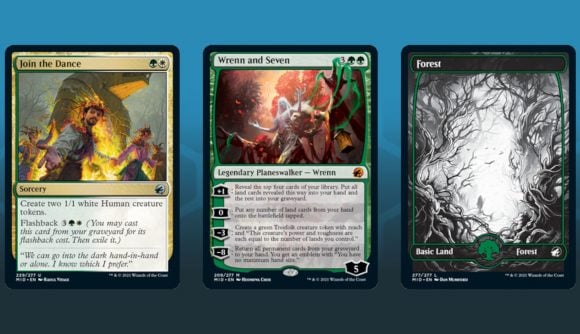 In keeping with Wizards of the Coast’s relentless hype-building, the first Innistrad: Midnight Hunt spoilers have been released. Previewed at the end of last night’s Weekly MTG stream on the official Magic: The Gathering Twitch channel, we’ve had a look at several Commons from the upcoming set, a Planeswalker, as well as a new Land art variant that riffs on Innistrad’s gothic horror theme.

Mechanically, the most notable addition is the return of Flashback, a keyword ability for Sorcery and Instant cards that lets you cast them from your graveyard at an additional mana cost. Although it showed up previously this year in Modern Horizons 2, Innistrad: Midnight Hunt will return Flashback to Standard format for the first time since 2011’s original Innistrad set.

So far, we’ve seen the ability on Sorcery card Join the Dance, which also features some particularly folk horror, Wicker Man-esque card art. Besides that, the rest of the previewed Commons look broadly equivalent to existing cards in Standard rotation, such as Consider’s deck-peeking ability that’s decidedly similar to Opt.

But more unusual are the set’s Eternal Night Land cards. Extended, greyscale artwork cards with coloured, gloss strips to indicate their mana type, you’ll find them in draft and set boosters, as well as foil variants inside collector booster packs. All foggy, black and white, pencilled imagery, they look to capture the Victorian gothic style of Innistrad. 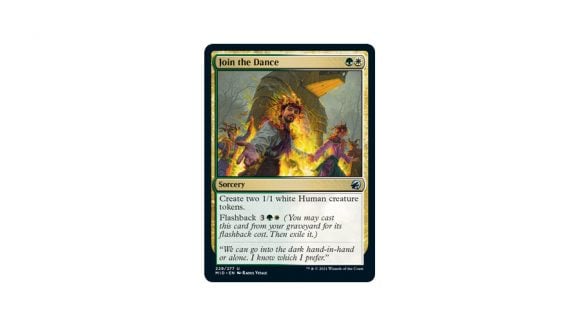 The first Planeswalker has been revealed to be Wrenn and Seven. First introduced in Modern Horizons as Wrenn and Six, this Dryad’s abilities heavily interact with Lands.  Pull more lands into your hand for +1 Loyalty, play them tapped to the field for zero, create a creature token with toughness equivalent to the number of lands you control for -3, and return all permanents to your hand, while removing your maximum hand limit, for -8. 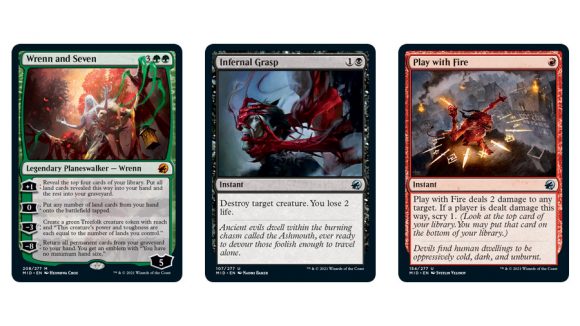 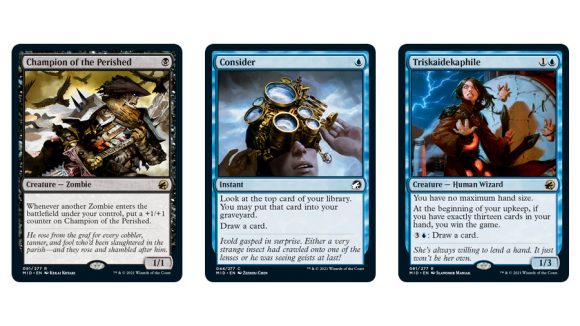 Besides the cards, we’ve also had a look at the set’s product packs. Alongside the usual assortment of set, draft, and collector boosters, you’ll find the Innistrad: Midnight Hunt bundle pack. However, unlike the ten-pack bundles of recent years, this bundle will contain only eight boosters inside, each guaranteed to contain a rare or mythic rare card. It will also include a spindown die and a promotional variant of the Triskaidekaphile card. 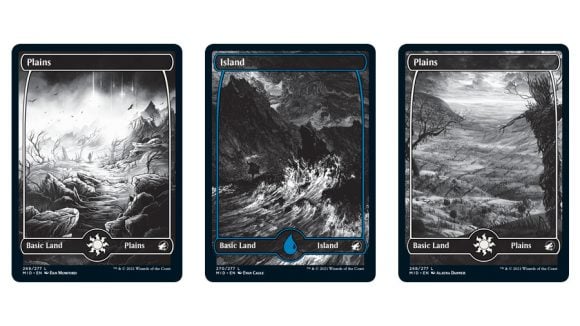 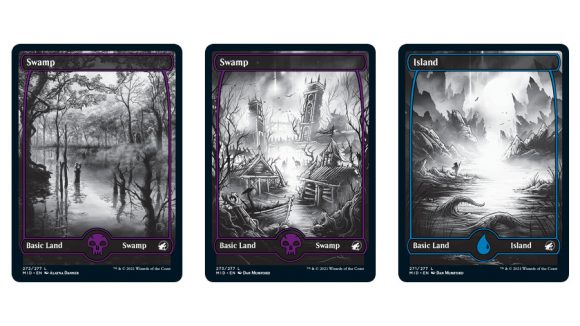 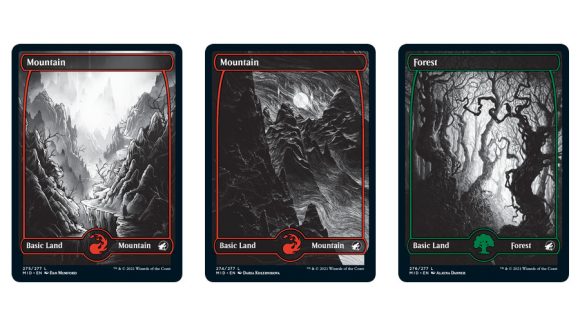 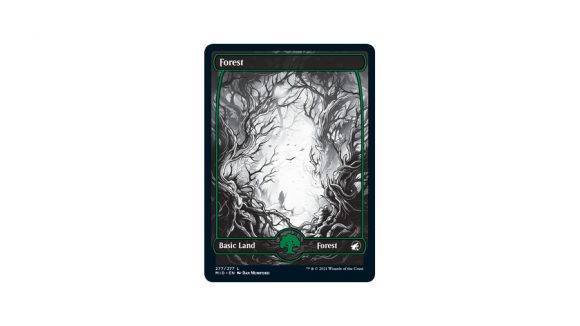 Innistrad: Midnight Hunt is the third MTG set to explore the titular, werewolf-ridden gothic plane. The set is due to launch for MTG Arena on September 16, before releasing on the tabletop on September 24.