Have you heard of The Stack in Magic: The Gathering? It’s a term used a lot by competitive players, judges, and commentators, but in reality, it’s not one that a lot of casual players are going to understand. That’s not a bad thing either, there’s just not really much need for that knowledge most of the time.

However, it’s one of the things that secretly governs everything in MTG, and – stay with us here – it dictates the order of actions that all technically take place at the same time. It’s how you figure out which Instant spell’s effect takes place at which point, and can often be the thing that governs who wins or loses any of the countless little battles that make up a MTG match.

The Stack in MTG is an almost sacred thing and, while you don’t necessarily need to understand it to enjoy the game, becoming familiar with it can really help you out at a competitive level, or if you ever fancy running and judging your own MTG tournaments,

Plus, more knowledge is always a good thing. So – in response to your query – here’s our lightning fast beginner’s guide to the Stack in MTG. 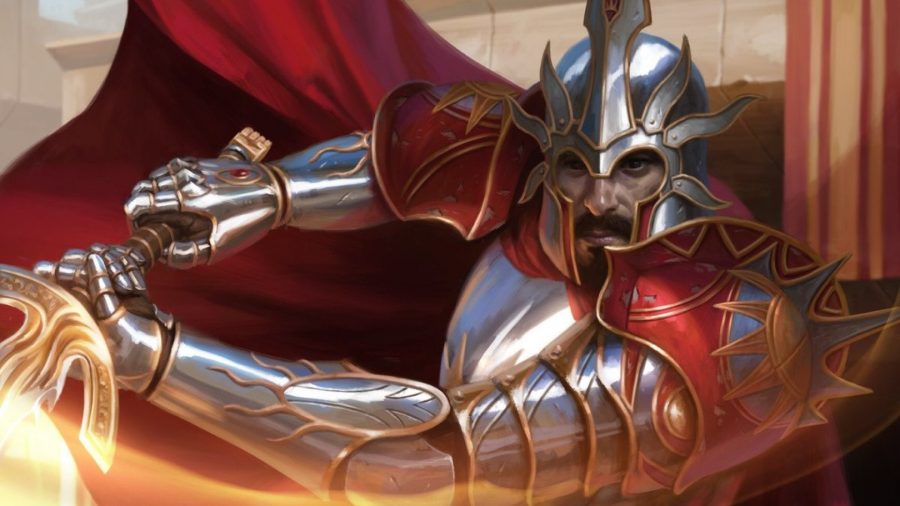 What is the Stack in MTG and how does it work?

The Stack is technically a game zone where spells go as they’re resolving. Before they’ve completed resolving, they’re on the stack, and they can be interacted with.

This is the imaginary space in which you counter spells or creatures using Instants. It uses a ‘first in, last out’ timing system – meaning that you and your opponents can effectively keep playing as many spells as you have mana for, ‘in response’ to one another – with each successive new spell placed on top of the others to create (you guessed it) a stack. You then resolve each spell from top to bottom. As an example, let’s say you’re attempting to cast a creature and it gets countered – which means your creature is on the bottom of the stack, and your opponent’s counterspell is on the top. However, if you now counter that counterspell, or flash in a creature that stops your spells being countered, then that spell will be on the top, and will therefore resolve first. 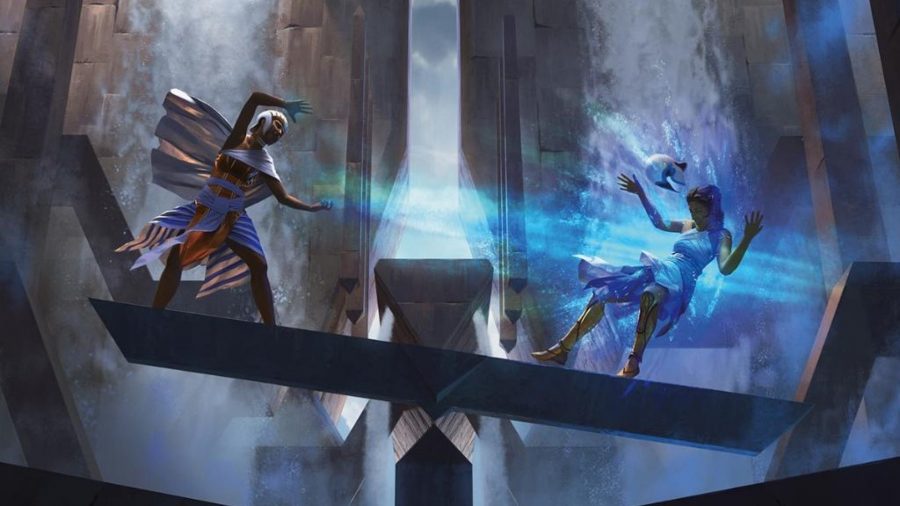 What does and doesn’t use the stack?

All spells, activated abilities, and triggered abilities use the stack. That’s why they can be ‘responded’ to by:

As long as it uses the stack, it can be responded to, and effectively interacted with. 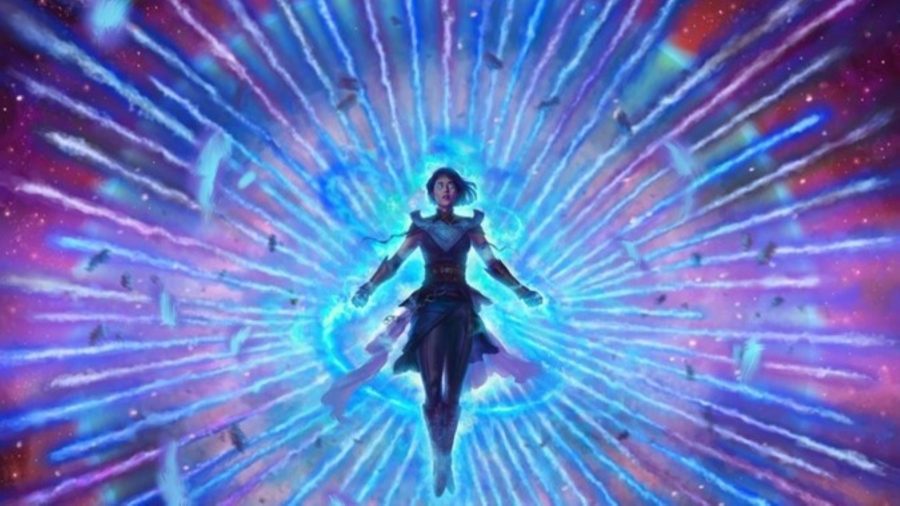 The actions that don’t use the Stack are the ones that tend to be out of a player’s control. These are things like the multiple steps in any given turn of MTG.

There are also special actions that can’t be responded to as well, as they don’t use the Stack – things like playing land cards. You can’t ‘respond’ to someone playing a land card, but if that land coming into play triggers an ability, then you can respond to that ability. 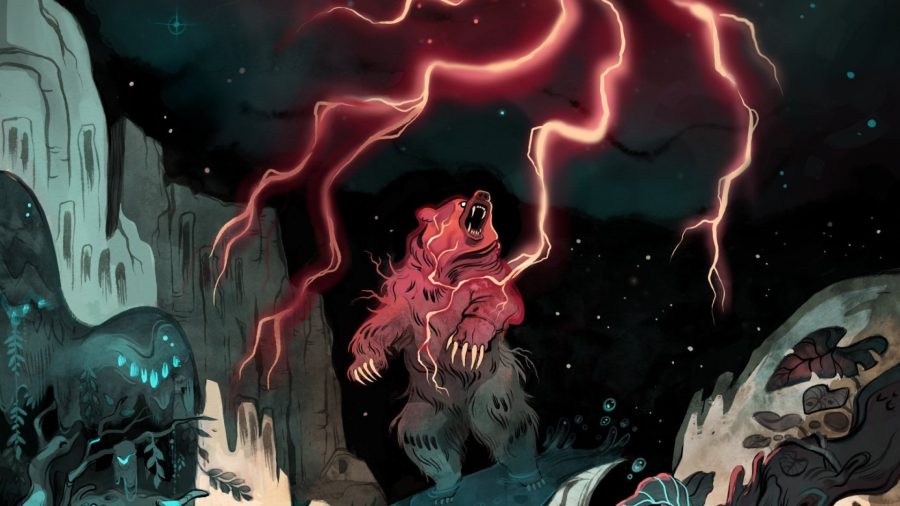 And that’s about it! There are a surprising number of small peccadilloes and edge cases to do with the Stack that you’ll want to delve into if you’re considering becoming a MTG judge (or are just having trouble getting to sleep) – but the above gives you everything you’ll need to know in the vast majority of your games of Magic.

Lost Legacy: Why the MTG Reserved List is doomed

The Stack isn’t as scary as you might think, but it does take some getting used to if you’re completely new to the game. You’ll get there, though – don’t worry.

Jason is a Magic: The Gathering player more interested in mechanics than anything else. He loves nothing more than building decks that do something incredibly stupid once, then taking the whole thing apart and starting again. You can find his work all over the place.