It may seem dramatic to claim that the Magic: The Gathering Reserved List is doomed, but it’s also just true. The Reserved List is a list of cards published by Wizards of the Coast, the owner and publisher of MTG, made up of hand-picked cards that will never be reprinted, in order to preserve the value they have on the secondary market. It’s a way of making sure that players’ investments in the game don’t lose value.

Putting aside the oddity that is making an investment in a piece of cardboard, the MTG Reserved List represents one of the few times that Wizards has taken direct action that influences the secondary market. For those not in the know, the secondary market is what we call buying and selling singles – individual copies of specific MTG cards.

However, there’s one big issue with this list (aside from the absurd prices attached to some of the cards). The fact is, Magic cards aren’t immortal, and – while they may well outlive some of us – at the end of the day, we have a finite number of something with a finite resource.

This inevitably means that the game formats linked to those cards also have an expiration date. 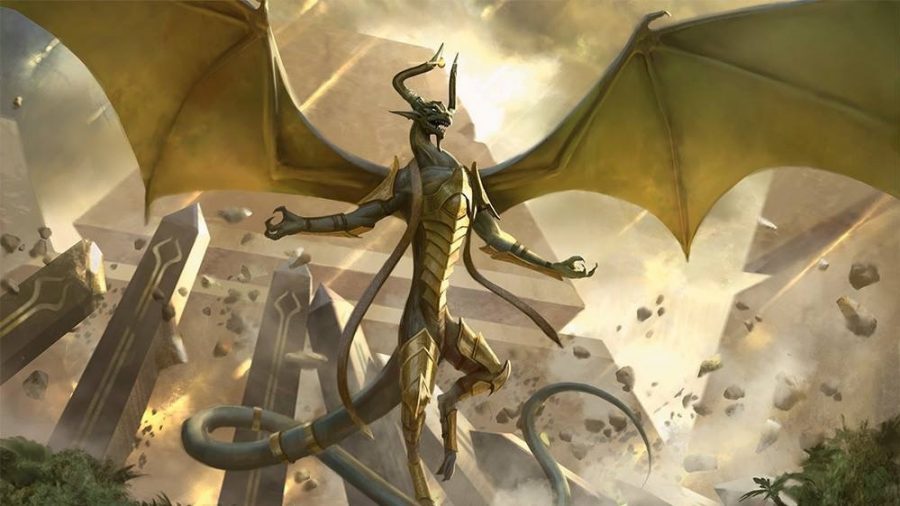 Legacy has a limit

There’s no real way of knowing how long this is going to take, but stock of the cards on the MTG Reserved List is inevitably dwindling. It’s unlikely to be down to the cards’ materials literally biodegrading – but just things like transporting these older cards, exposing them to sunlight, touching unsleeved versions of them, and things of that sort, all contribute to slowly whittling down the total extant copies of any of those cards.

Investing in MTG is, to put it charitably, a rubbish idea. Don’t buy MTG cards as a financial investment; it’s unwise, unpredictable, and really takes the fun out of the game too.
N.B. This does not constitute financial advice; Wargamer is not regulated by the FCA - but seriously, folks. They’re rectangles of cardboard. You do the math.

That’s the case even with cards that aren’t very popular, but when you take one of the dual lands – like Bayou, for example, which is played in a variety of decks – it becomes a serious issue. Cards get lost, damaged, stolen, have coffee spilled on them, get eaten by cats, and maybe even flip-and-ripped too. In short, there is a set number of them, and that number is constantly shrinking.

On the plus side, the only formats that this applies to are Legacy – where a deck costs around the same as a deposit on a house – and Vintage, where a deck will cost you roughly your soul. It hits Commander too, but players there are far less likely to be plonking cards like Black Lotus into their decks, especially when Wizards have navigated around some of them by printing function reprints like Jewelled Lotus. 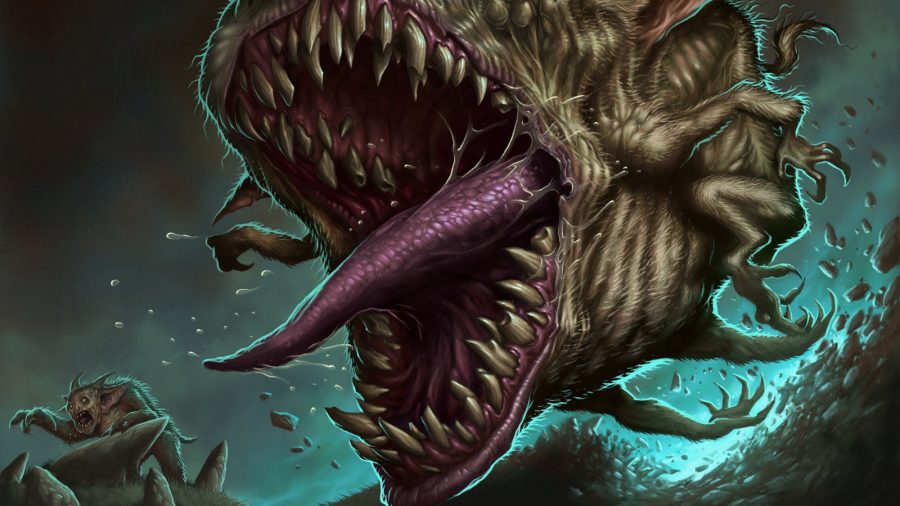 What happens when it ends?

The thing is, not all of the cards have to be gone for this to impact those formats. Say, for example, that stocks for a specific card get low enough that it’s genuinely hard to get your hands on it. At that point, it’s no longer about money (which is already an obnoxiously exclusive issue in this corner of MTG) – it’s purely about access.

Wizards doesn’t allow proxies in official tournaments, which means that, as supplies of these cards decline, it’ll either have to change that rule (allowing the format to continue as is), or radically change the format itself. 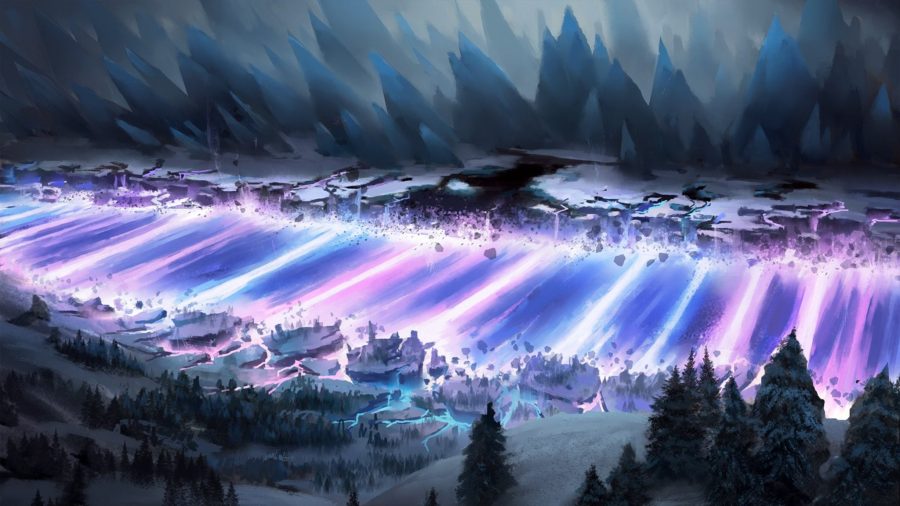 Either of those options, though, will impact the Reserved List, and the value on those cards. If you no longer need the original cards to play in competitive formats, then they’ll lose their value.

Credit cards: The rarest and most expensive MTG cards

Keep the proxy ban and change the format(s), and you’ll still eventually see the cards’ values going down alongside their availability, because, sooner or later, they’ll essentially no longer be legal in formats – how could you justify them being part of the format if not everyone can actually access them? Sure, you could already argue that the cost of those cards is prohibitive enough for this to be an argument, but we can only deal with one thing at a time here. 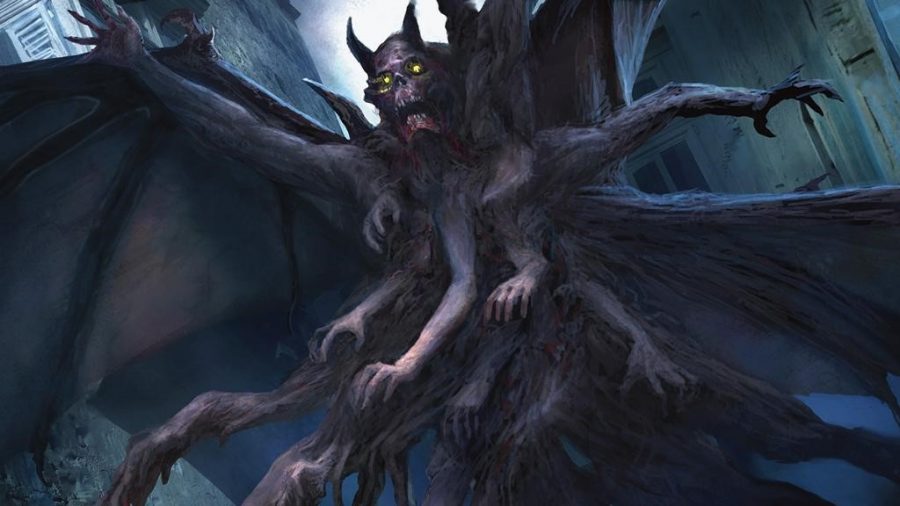 The Reserved List is somewhat unprecedented, both within Magic: The Gathering, and in card games in general. This isn’t the same as rare Pokémon cards like a first edition Charizard – this is about cards that aren’t allowed to exist, and can’t be influenced by printing cards that are better than them.

Follow the leader: Here’s how to build a MTG Commander deck

It’s a hard lock on what can happen in the game at large – and, while that doesn’t affect those of us messing around in the playdough that is Commander, serious long-term players of Vintage and Legacy will eventually have to reckon with this. There’s no way of knowing when the MTG Reserved List, and its associated formats, will meet their doom – but it’s coming, believe you me. Anyway, happy holidays, everyone!