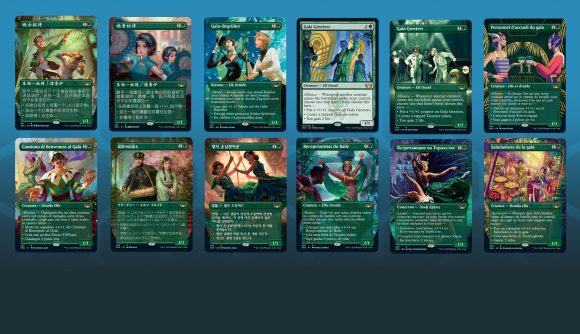 Included in this recent announcement was a brand new approach to Box Toppers – for the first time, the foil MTG cards that you see on top of booster boxes will have art that’s unique to the region of the world you live in.

According to a Wizards Play Network article, “every Magic: The Gathering language will receive Box Toppers with unique art designed to suit each region’s golden age”. Each region will still receive the same card, but “the art and language of the card will match the language of the display purchased.” This means you can always expect to pick up Gala Greeters, a green 1/1 Elf Druid Creature, but the outfits and locales you find them in will be unique.

You can pick up one of these Box Toppers in three different products: set, draft, and collector booster displays. While the Box Topper version of Gala Greeters changes from region to region, the non-foil booster version of the card has a different but universal illustration that will remain the same in every language. 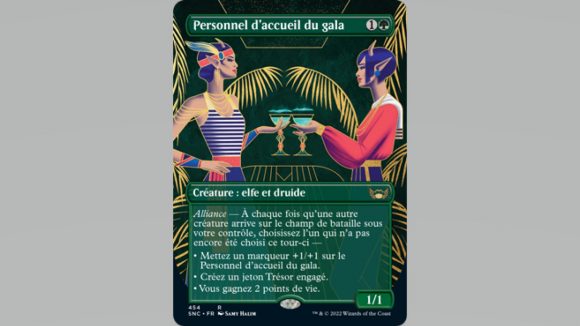 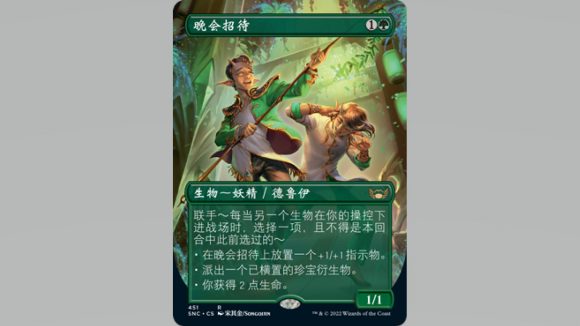 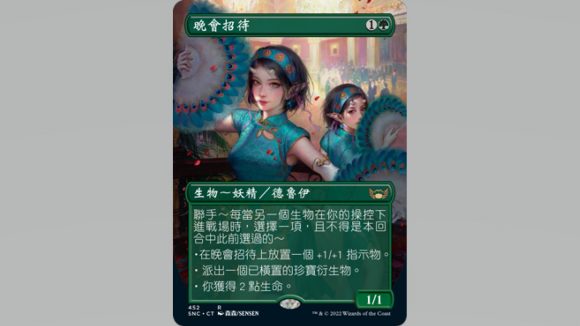 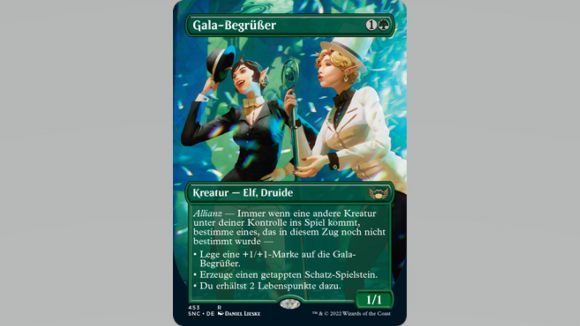 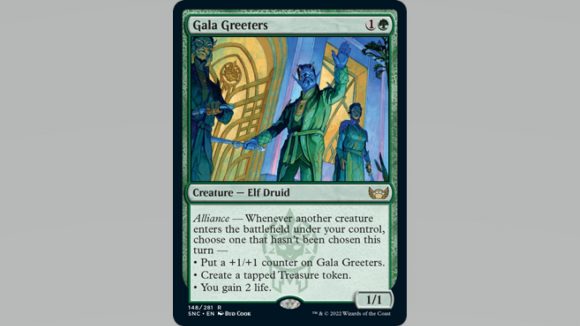 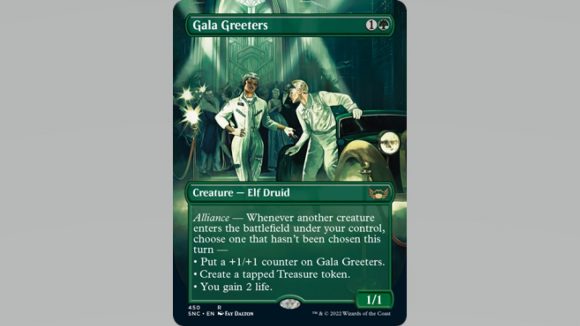 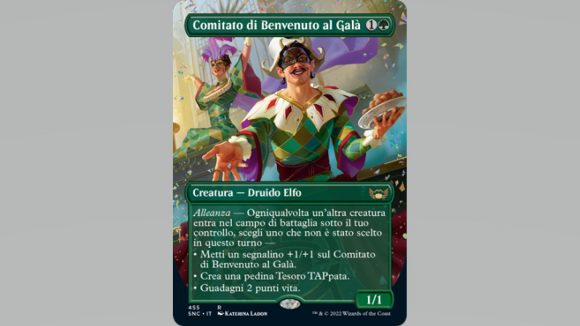 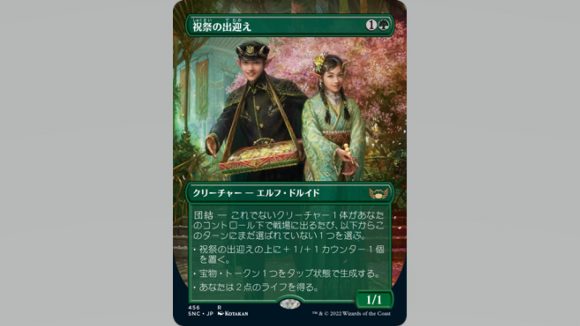 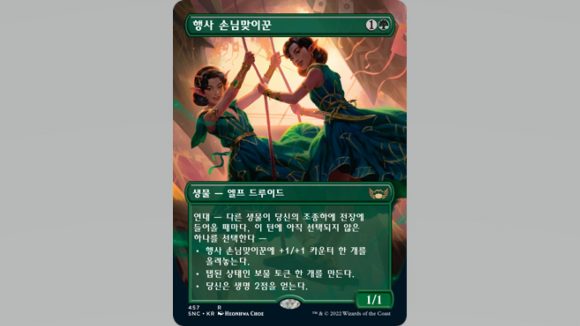 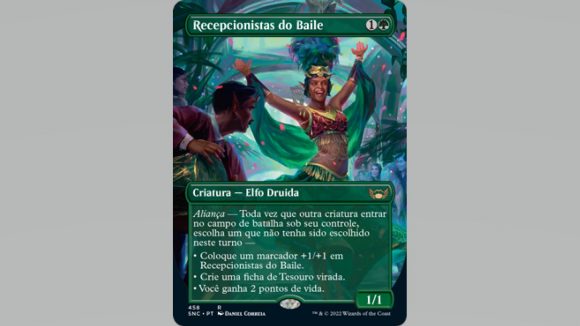 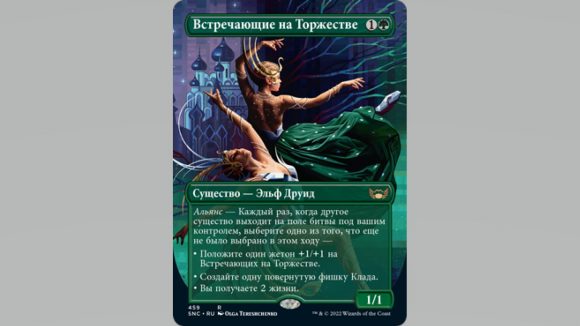 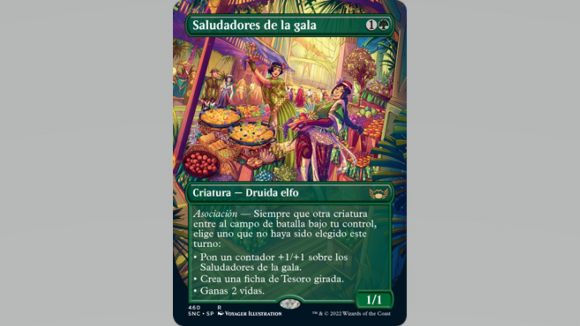 Or, if you’re after something a little different, why not check out the best MTG Secret Lairs?