Looking for the best memory games? They’re a great way to test your concentration or sharpen your mental focus. Often used to improve memory retention, they’re a fun way to spend a few minutes, hours, or days while flexing your brain muscles. And even if they don’t end up boosting your cognition, you can’t complain you didn’t have fun. It’s a win-win.

We’ve rounded up the best memory games for kids and adults in this handy list. Some are typical tests that challenge you to remember certain objects against the clock, while others have totally different styles and are said to improve your cognitive skills through practice. They probably won’t transform you into the next Einstein overnight, but will certainly challenge your mental agility.

When you’ve played all the memory games you can take, check out our pick of the best free card games for a different kind of fun. They’re a great way to kill some time or spend an afternoon. Or, have a look at the best quiz games that aren’t trivial pursuit.

These are the best memory games: 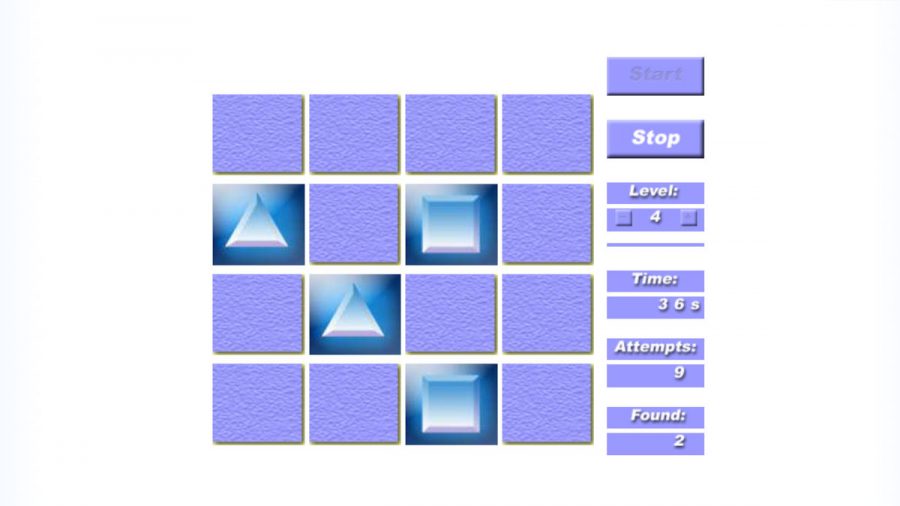 A simple card game, Concentration is a fantastic memory game for kids. It’s easy to set up, and quick to play. Grab a pack of cards and spread as many cards as you like face-down on a table. On your go, flip two cards face up. If they match in value, you score a point, and keep the cards turned around. If they’re of different values, return them to their face-down position.

Partners in card: These are the best couples’ board games

The challenge comes from trying to remember the positions of the cards, so you can match them on your future turns. You can play Concentration with others, solo, or entirely online. This version on Maths Is Fun even lets you control the difficulty level and record your time, so you can increase the challenge in future games. 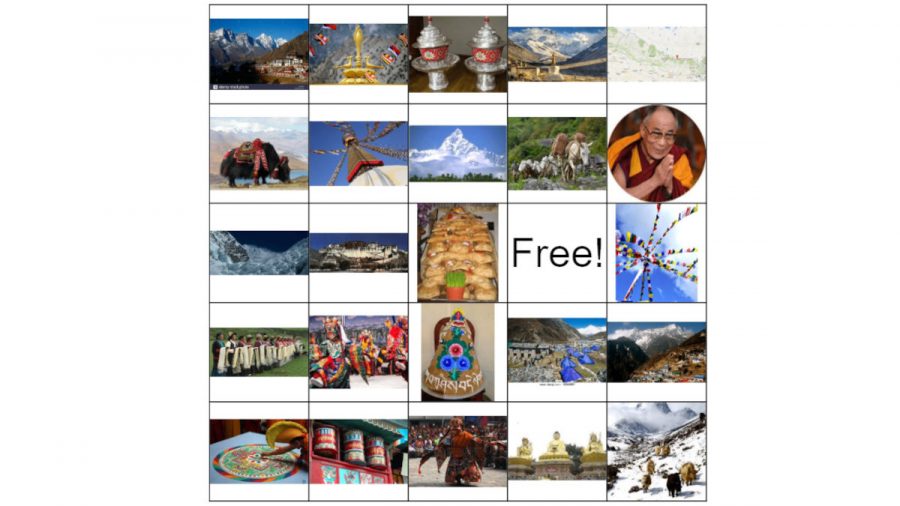 A visual version of bingo, this game is exactly what it says on the tin. Instead of calling out numbers to match those on your card, you’ll be taking turns drawing pictures, and matching whatever visual delights you find to your personal board of images. It’s very simple, and only requires you to remember what images are on your board, so you can be ready to shout ‘bingo’ when one of them is drawn.

You can whip up your own version of picture bingo in a jiffy. Grab some paper, pick up some pens, and get to work creating a bunch of images on small cards to draw from. If you don’t have any stationary lying around, don’t worry, there’s a bunch of digital tools out there that let you create your own picture bingo cards on the fly, or play online. Check out bingobaker, for instance. 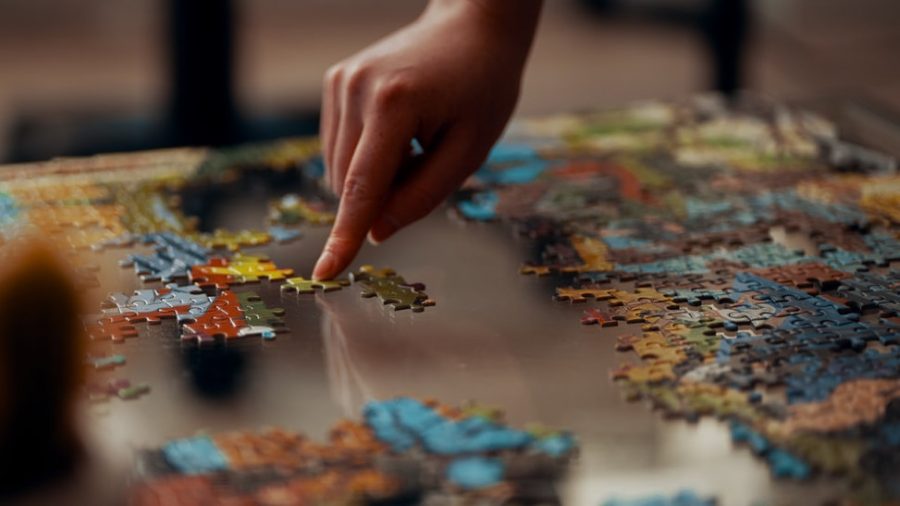 Who doesn’t love a jigsaw puzzle? Not only are they incredibly satisfying, but they’re also a great way of exercising your short-term memory. After half an hour of rummaging through a mountain of cardboard shapes, desperately searching for that one piece you’re certain you saw just a few minutes ago, you’ll soon understand why jigsaws make for fantastic memory games.

Gotta hold’em all: This is how to play poker

There’s a lot to choose from. Coming in all shapes and sizes, catering to many themes and settings, as well as ranging in difficulty, you’re more than likely to find one that suits your needs. Check out Amazon’s range of jigsaw puzzles for a healthy crop of options. 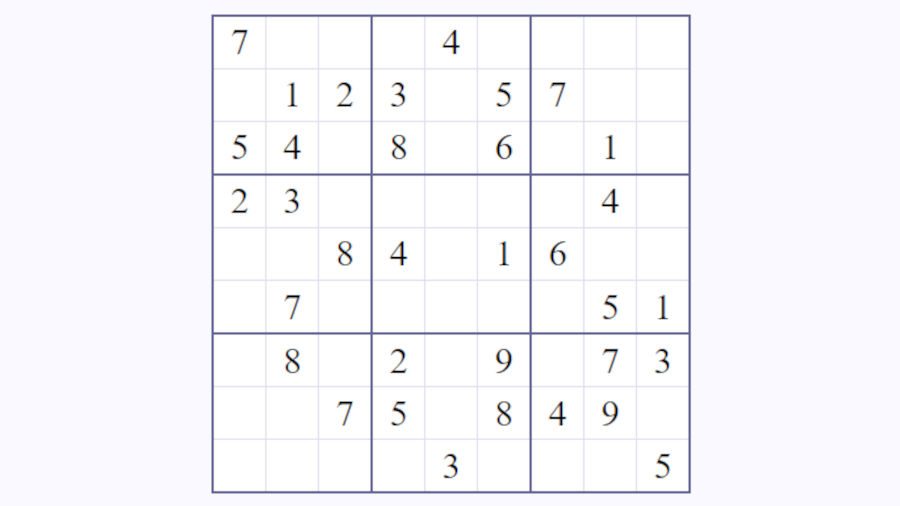 A classic numbers-based logic game, Sudoku challenges you to fill a grid with a set of numbers. Split into nine boxes, you’ll have to arrange the numbers so all of the digits from one to nine are contained in each box, fill each row, and sit in every column. Each Sudoku puzzle comes partially completed, and there’s usually only a single solution every time. Hard stuff.

There’s a lot to think about with Sudoku. Although you’ll be arranging numbers, this isn’t a game of maths, but one of memory and logic. Think ahead as to where specific numbers will need to be placed, while remembering which are yet to be written down and where they can, or can’t, sit. As with most games like this, practice makes perfect. Fortunately, there’s a bunch of free sudoku puzzles online, such as those on the appropriately-named sudoku.com. 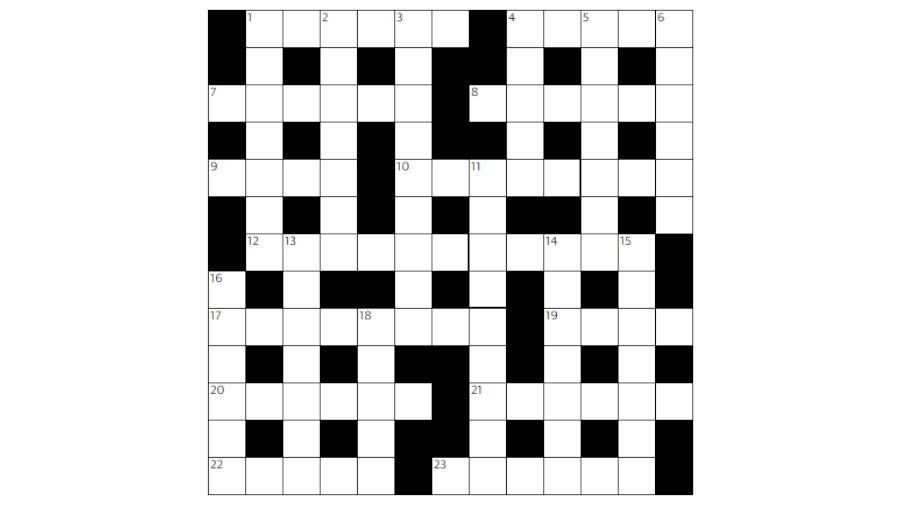 A regular feature of the back pages of newspapers everywhere, crossword puzzles present you with a grid of white squares, which must be filled in with the correct words through solving a batch of clues. Those clues come in many forms, but often include anagrams, homophones, hidden words, reversals, and more. Crosswords also vary widely in difficulty, from the easy-peasy to the strenuously hard.

Set the score: These are all the poker hand rankings

You don’t need to be a crossword whiz to flex your brain muscles, and will likely be in for a challenge regardless of whether you’re racing to complete every square or playing for casual fun. Through recalling tidbits of information long left dormant in your brain, or racking your head around some slick grammatical sleight of hand, these puzzles will certainly get you thinking. 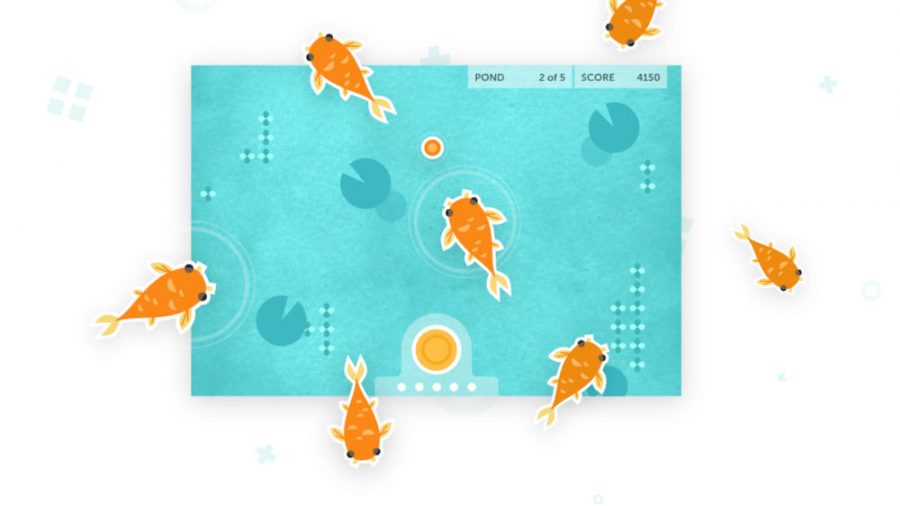 If you’re after a collection of brain games designed to test and improve your mental acuity, check out Luminosity. A free app for Android and iOS devices, it includes a bunch of short games and exercises that will push your memory, alongside other cognitive skills. New games are added to the platform each day, and it will track your progress, adapting to your strengths accordingly.

Luminosity isn’t the only brain puzzle app out there. If it doesn’t gel with you, try taking Fit Brain Trainer or Clockwork Brain for a spin. 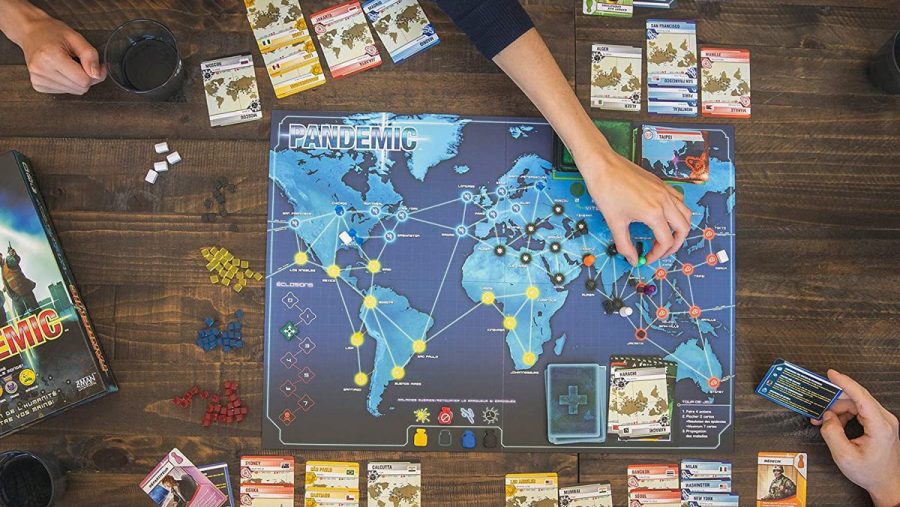 You might find many tabletop games to be great at exercising your memory muscles. We don’t mean the boring old classics like Monopoly or Cluedo. There are thousands of fantastic board games out there, catering to all age groups, interests, and levels of expertise. If you fancy yourself a budding tactician, take a look at the best strategy board games. Perhaps you’re after some brilliant family board games, the best board games for adults, or the perfect kids’ board games.

Testing questions: These are the best quiz games

Most games will involve some element of memory retention, whether that’s as basic as remembering the cards in your hand or the master strategy you hope to employ. Plus, for some of the biggest and best board games out there, just remembering their rules might put you through your paces.