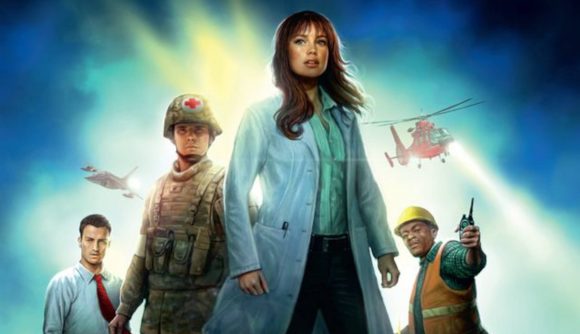 Co-op board game series Pandemic has produced a fair few spin-off titles, and the rate of new offshoots won’t be slowing down anytime soon. Writing in a blog post about the brand identity of publisher Z-Man Games earlier this week, Justin Kemppainen, the studio’s self-styled “second-in-command”, said it will continue producing spin-off titles in the Pandemic series, and is set to announce a new Pandemic game this summer. But it wants to avoid spamming “low effort products” in favour of thematic, approachable, and narrative-focused games.

In an effort to create a more coherent brand identity across the studio’s products, Kemppainen said Z-Man will continue producing games in the Pandemic series, but wants to approach these new releases with “care and deliberation”, rather than churning out simple clones. This means future Pandemic releases will focus on approachability, with Kemppainen citing the Pandemic: Hot Zone spin-off series as examples of the streamlined, gateway style that future releases may take.

Similarly, new releases will focus on bringing a thematic twist to the staple Pandemic formula, and Z-Man is currently working in-house, as well as with original Pandemic designer Matt Leacock, on developing some “really rad thematic prospects”. Kemppainen said that thematic releases allow for more flexibility, and the opportunity to massively depart from the basic Pandemic system of gameplay.

He also cited Pandemic: Fall of Rome and Pandemic: Rising Tide as successful examples of this thematic focus. Both games transported the series to a new historical setting, and introduced gameplay mechanics distinct from the core game. Rome’s army recruitment and city fortification elements has you defend Rome from invading Gauls, and Rising Tide’s premise sees your team fortify hydraulic structures to keep the Netherlands from flooding. 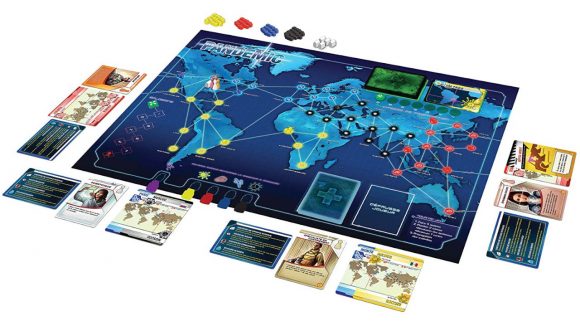 Kemppainen said the team will be announcing a new thematic Pandemic release this summer, but gave no hints as to what it might be.

And he went on to say the studio will continue exploring story-driven spin-offs, introducing more narrative elements to Pandemic games, such as those in Pandemic Legacy.

“First off, we want to avoid the ‘Another Pandemic clone?!’ impression,” Kemppainen said about the future releases.

“Yeah, we know that there’s fatigue in some members of the community regarding just how many Pandemic games there are, but there are also a lot of people who really love the game, the system, and its offshoots,” he added.

“We’re going to continue forward with Pandemic (that’s probably pretty obvious, right?), but our goal is not to reskin or clone the system (mostly) or to spam low effort products.” 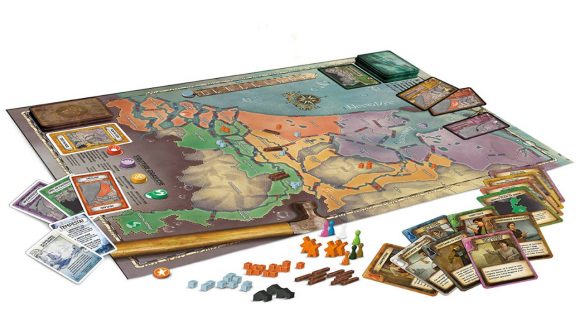 Elsewhere in the blog post, Kamppeinen spoke of the nature of Z-Man more broadly, writing the studio “still want[s] to break new ground with new settings and systems”, and pointed to its most recent release, Cryo, as an example of the original, in-house designs it wants to produce in the future.

However, in its effort to construct a more unified brand identity, Z-Man will continue to retire some of its older products, similar mirroring last month’s announcement that Z-Man has discontinued its Euro Classics line of games, including the much-acclaimed Tigris & Euphrates and Samurai designed by Reiner Knizia. 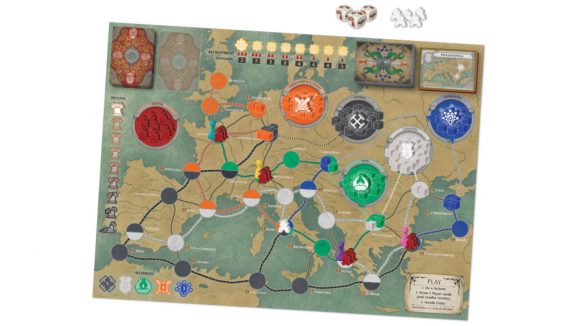 As for what this ‘identity’ will be, and the nature of Z-Man’s future releases, Kemppainen had left that in the air: “Well, we’re still working on it, but what we kick around internally is this idea of ‘simple, casual fun’.”

“While we could spend another few hundred words dissecting that phrase, I’ll describe what it means to us in brief: simplicity with depth, inclusive and approachable fun, beautiful (but functional) visual style, and thoughtful polish across everything.”

Already played Pandemic to death and can’t wait for the new spin-offs? Read our guide to the best family board games, or best board games full stop, to expand your collection.