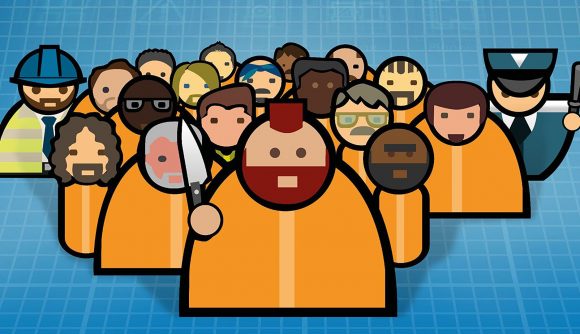 Prison Architect: Cardboard County Penitentiary, a board game adaptation of Introversion Software’s videogame of the same name, which launched for crowdfunding on Kickstarter last week, has today been cancelled by its designers following criticism of the game’s theme and handling of the incarceration system. The announcement was made in a statement by co-designer Dávid Turczi, who has asked to cut all ties with the game going forward.

In the statement posted to Board Game Geek, Turczi acknowledges several points of criticism made about the game, and says he, his co-designer Noralie Lubbers, and the game’s publisher PSC Games failed to adequately address the concerns, or appreciate how the game’s theme was problematic, and made many uncomfortable.

Turczi highlights that following the game’s announcement, some people were vocally critical of its prison theme, criticising the game for glorifying the systemic oppression perpetuated by contemporary prisons, and the racist structures of incarceration systems, in a gamified form. Turczi says many “imperfect answers” were given in response to these concerns by the creators of the game, but they ultimately “failed to look at the underlying issue”.

“If we make a game, where a large number of people say, ‘This makes me feel uncomfortable’, and we say ‘Okay, too bad’, we are knowingly excluding them from the community who can enjoy our games,” Turczi says in the statement.

“We shouldn’t make games of underdressed female warriors with giant cleavages, not because ‘it’s wrong’, but because it makes enough gamers (women and men alike) uncomfortable, that by making and playing those games we declare them excluded,” he adds. 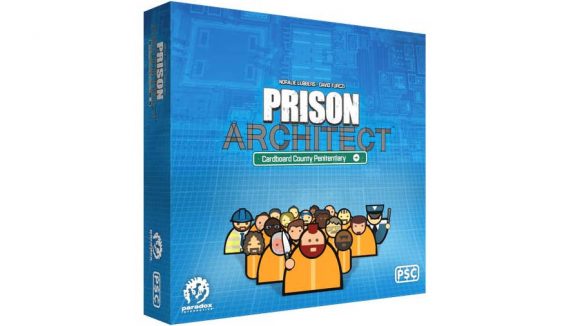 “Similarly, we shouldn’t make a light-hearted game about incarcerating people as a matter of fact, herding them around, and making sure they’re comfortable in their denial of humanity, because it’s wrong, or because it may or may not be possible to replace prisons with a different form of crime deterrent or rehabilitation.”

“We shouldn’t make this game, because the daily reality it is reminiscent of and casually slips over is making a lot of people uncomfortable, angry, sad. And if we persist, we are excluding those people, and would make us fail in our stated goal of including more and more people, of the more and more diverse kind, in our community of joy and cardboard.”

Turczi goes on to say that both he and Lubbers no longer condone the game, or “hold it to be in line with [their] core values”. Both designers have asked to cut ties with the board game, requesting PSC to remove their names from its box, credits, and advertisement material, as well as forgoing any future royalties from its sale.

“We were well meaning, but mostly ignorant, privileged, and overexcited,” Turczi says about Lubbers and his views of the project.

“We have examined how others feel about this fun little game, we have learnt why they feel like that, we evolved, and now we apologize for our past ignorance,” he adds.

Elsewhere in the statement, Turczi says that although both he and Lubbers are proud of the abstract, mechanical design of the game, they cannot “pat [themselves] on the back for a cerebral exercise while it hurts people’s feelings so systematically, for a valid and undeniable reason”. He says they will try to reuse its systems in another game, independent of Prison Architect’s setting.

The game’s preliminary ruleset has already been delivered to publisher PSC, according to Turczi for the development of preview copies, and may be used to relaunch and redevelop the project in the future, without the game’s original designers.