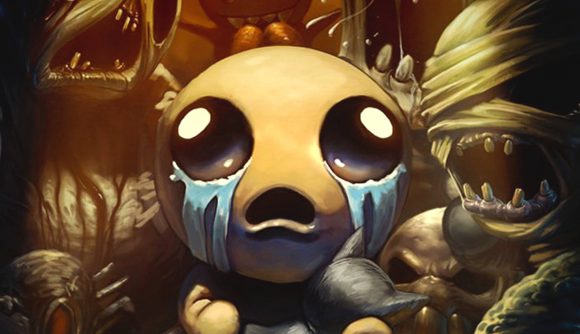 The Binding of Isaac: Four Souls card game is getting a new expansion. Bringing over 200 new cards, Requiem will be the first major add-on to the card-driven dungeon crawler, based on the titular cult classic videogame, and will launch on Kickstarter on June 1. It will release alongside a new edition of the base game, including exclusive content and additional cards based on the recently released Repentance expansion for The Binding of Isaac videogame. Dates of Requiem’s shipping and release are yet to be confirmed.

Designed by series creator Edmund McMillen, Requiem looks to provide a slew of additional player characters, loot, treasure, and accessories to the game, without radically changing its features or basic mechanical systems. It will be produced in cooperation with Javon Frazier of Maestro Media, who previously worked with McMillen on the Four Souls base game, and 2020’s McMillen-esque tile-laying tabletop game, Tapeworm.

Speaking to IGN, McMillen revealed the new expansion will include content based on the newly-released Repentance DLC for The Binding of Isaac, as well as including bosses, enemies, and items from the original videogame excluded from the Four Souls base game. He also estimates it will be close in size to the base game.

The Kickstarter will feature exclusive cards, as well as limited edition The Binding of Isaac merchandise, figurines, apparel, and plush toys. 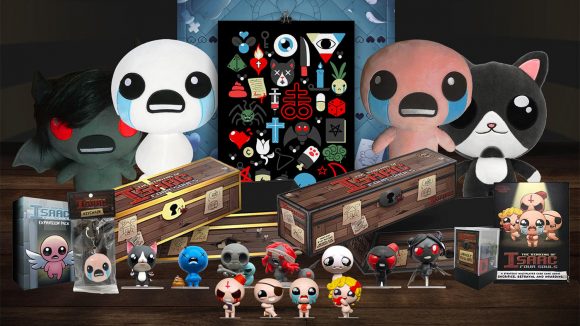 “This is the next big step tied to everything Edmund and I have been working on together,” said Frazier in a press release.

“With the first The Binding of Isaac card game based on the well-known video game IP, we were blown away by the fan and community reception, exceeding all of our expectations,” he added.

“So to be able to expand on that property and launch something new for fans connected to a brand they love is just a dream come true.” 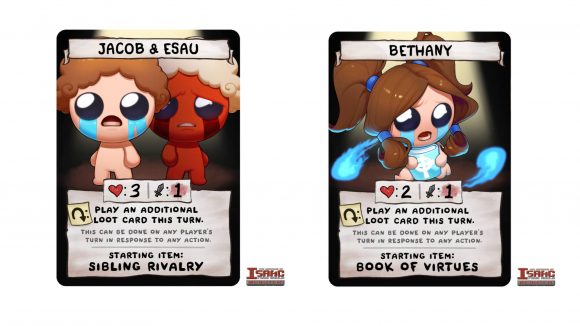 McMillen said working with Javon “the last couple of years has been a tidal wave of endless fun.”

“He and his team have gone above and beyond to ensure fans of my work can experience it on a whole other level, and finally get their hands on physical goodies and merch I’ve been wanting to make for years,” he added.

“So I’m excited to jump back in this year and bring a ton of new stuff to fans.” 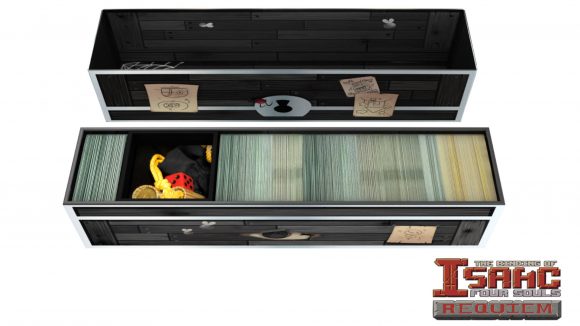 Released in 2017, Four Souls apes the twisted, evangelical Christian imagery and replayability of the original videogame. Played between two to four players, you enter a series of dungeons, collect loot, fight monsters, and buy treasure, as you try to collect enough souls before your opponents beat you to the punch. Like the video game, masses of randomised loot and a plethora of contorted monster designs pepper the game.

Besides being lauded by fans of the series, Four Souls’ Kickstarter campaign was memorable in itself, and not only for reaching its crowdfunding goal in less than two hours, and raising more than $2,500,000 / £1,800,00. The highest pledge level rewarded players with their own custom headstone, engraved with their full name or chosen text, to be placed in McMillen’s back garden. It’s unclear if Requiem’s Kickstarter will offer the same eyebrow-raising rewards. 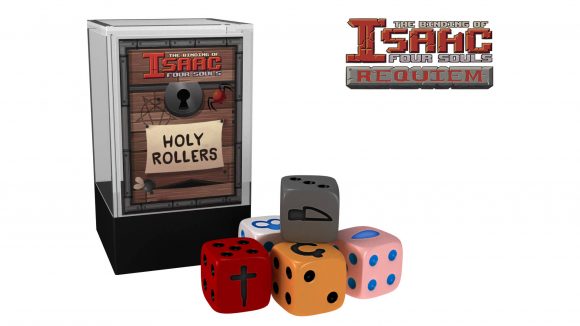 A minor expansion pack was released for Four Souls in 2019, adding 100 new cards to the game. The original The Binding of Isaac videogame released nearly a decade ago in September 2011.

If you fancy dipping your toe into the expansive world of tabletop games,  read our guide to the best board games for adults.