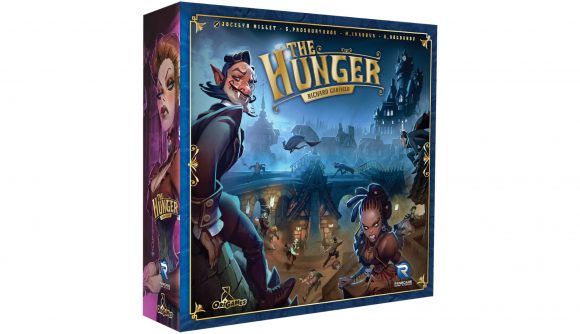 A new deck-building board game designed by Magic: The Gathering creator Richard Garfield has been revealed. Announced by publisher Renegade Game Studios in a blog post yesterday, The Hunger is a vampire-themed card game that challenges you to become an undead predator and hunt human prey. Playable for two to six players, with a playtime of approximately 60 minutes, the board game will release this September, and is available to pre-order now for $50.00 / £35.00.

The Hunger plays as a deck-building board game, in which players compete to hunt humans, complete missions, and return to their castle before sunrise, all the while collecting enough Victory Points to be crowned the winner. As you progress on your hunt, you’ll add more cards to your deck, while picking up friendly familiars and new vampiric powers to bolster your bloodthirsty pursuits.

But hunting humans will also slow you down, as you move across the board and cycle through your cards. Become too slow, and you won’t reach the safety of your castle’s walls before daybreak – turning into a distinctly crisper undead ghoul.

Each player begins the game with a slightly altered starting deck, and must traverse the game’s board to hunt prey, pick up point-scoring mission cards, and return to their castle or cemetery to collect victory points. The game can be played in Rookie Mode for new players, or Elder Mode for those who have grasped the basic rules. 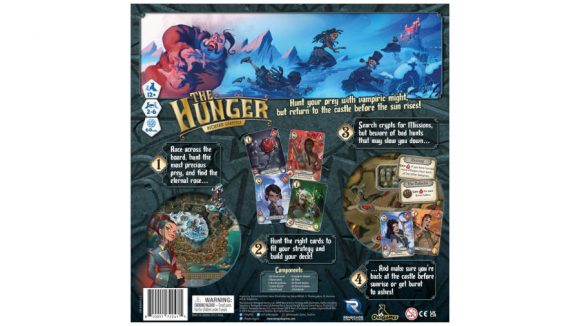 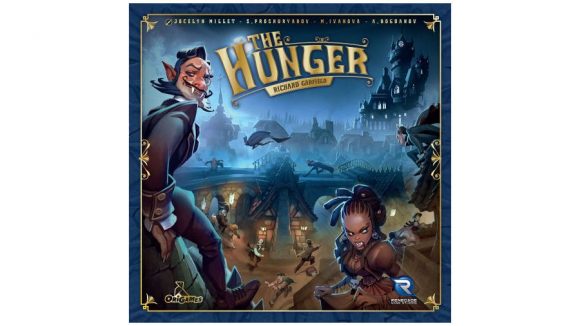 Check out the full rulebook here.

You can pre-order the game to unlock six variant player sheets, each granting particular gameplay buffs. 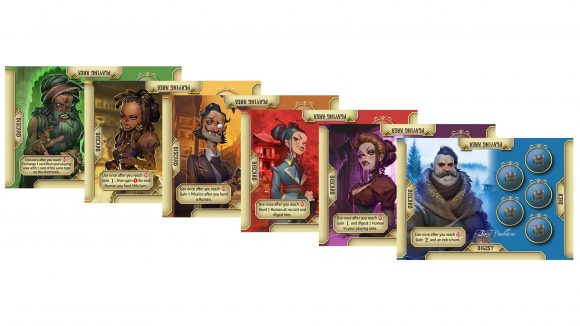 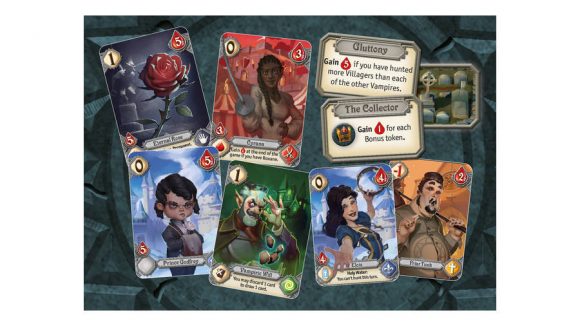 If you fancy digging into Garfield’s illustrious catalogue, check out our guide to the best trading card games – he’s responsible for quite a few of the entries.