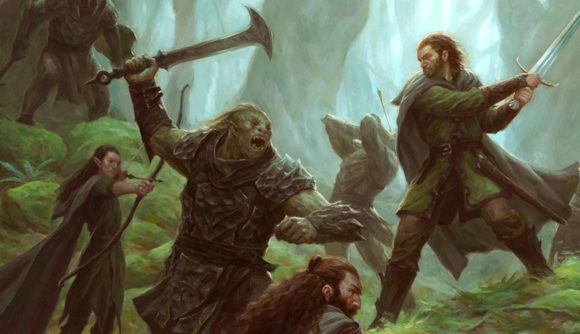 The second major expansion for adventure board game The Lord of the Rings: Journeys in Middle-earth will have you travelling the kingdoms of Gondor and Rohan to defeat invading mercenary forces. Revealed by publisher Fantasy Flight Games yesterday, Spreading War includes a new campaign, adds more game components and heroes, and will release this October.

The big box expansion includes 15 scenarios that will have you defending the tainted depths of Fangorn Forest and the ruins of Osgiliath against the mercenary forces of Sauron. Rather than following a linear path, the campaign’s story will be influenced by your party’s decisions. Your choice to travel between Gondor and Rohan, or spend more time defending one Kingdom over the other, will influence the direction of your journey, and the outcome of your quest.

The longer your party spends identifying and tracking the orchestrator of the mercenary attacks, the greater the incoming forces will become. By the campaign’s end, you’ll be squaring off against new unit types, including Oliphaunts, Soldiers, and Fell Beasts, which introduce additional combat mechanics, such as granting movement buffs to allied units. 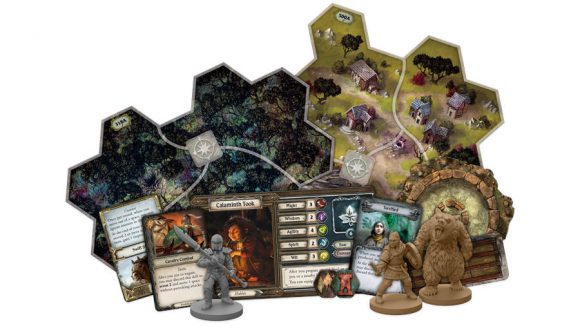 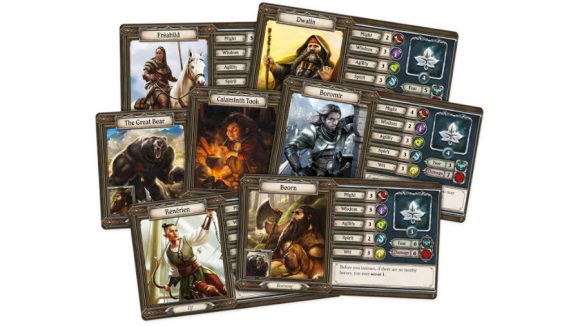 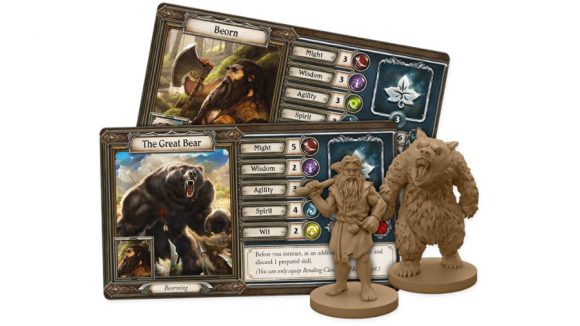 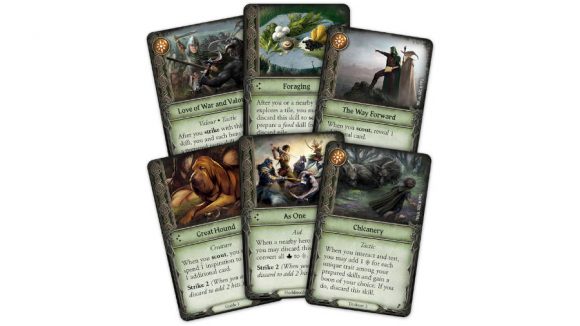 Chief among the new playable characters is the shape-shifting Beorn, who sheltered Bilbo Baggins, Gandalf, and Thorin’s company of Dwarves on their way to Erebor during the events of The Hobbit. Adept at exploring in his human form, Beorn can scout for free, stun enemies, and gain an additional scouting action by defeating them. But when the fight begins, he can transform into a Great Bear for offensive stat boons.

From the marketing images that Fantasy Flight has released so far, it also looks like everyone’s favourite Gondorian warrior Boromir will be joining the game as a playable character, alongside Thorin’s buddy Dwalin.

Released in 2019, The Lord of the Rings: Journeys in Middle-earth is a co-operative adventure game that has you and up to four pals form a band of adventuring heroes to travel across the realm and fight the forces of evil in scenario-based campaigns. The board game is powered by a companion app that controls the movement and attacks of enemy forces, as well as serving up random encounters. 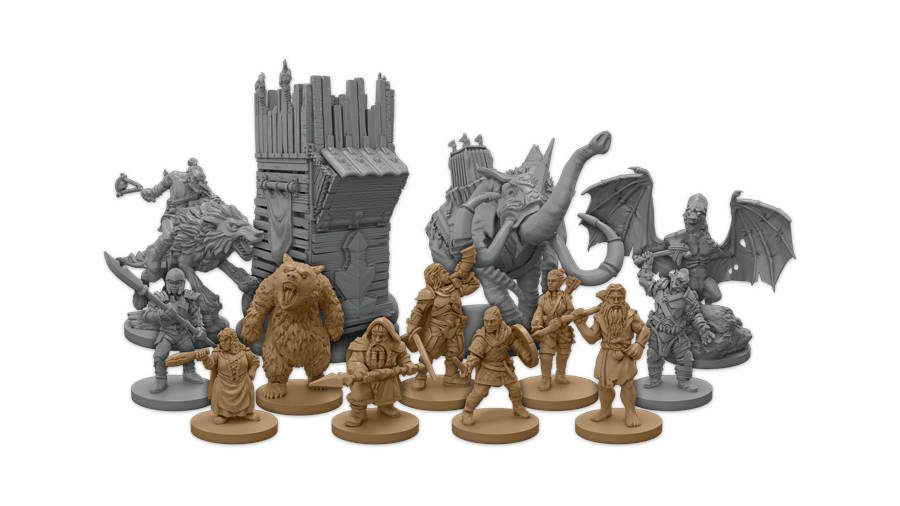 The game’s first major expansion, Shadowed Paths, was released in 2020, and introduced a 13-scenario campaign that took players into the depths of Moria and Mirkwood to fight new enemies, including the Balrog. It also added famous Lord of the Rings characters Gandalf and Arwen as playable characters.

Want more exciting tabletop action in your life? Read our pick of the best board games to see what takes your fancy.