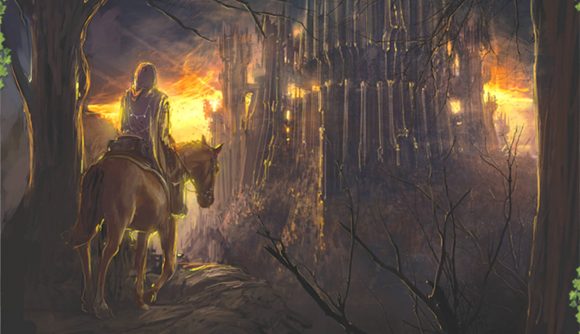 The Lord of the Rings: The Card Game is to receive a new core set for the first time since the game’s release over a decade ago. Detailed by publisher Fantasy Flight in a blog post yesterday, the Revised Core Set will include all the content of the original box, as well as a bunch of new elements to use in the game. It will release early next year.

Foremost among the new additions are several new Campaign Cards, Boons, and Burdens that weren’t included in the original box. The cards can be used in conjunction with the set’s new campaign mode, which ties together its scenarios into a sequential, persistent story. As in other legacy games, the results of one scenario can affect the outcomes of another, lending some permanence to your actions.

However, if you already own the original Core Set, you won’t necessarily need to buy the revised edition to get your hands on its new content. All the new cards, campaign rules, and the campaign log used to play the game will be uploaded to the Fantasy Flight website for you to print and play for free.

The Lord of the Rings: The Card Game Revised Core Set also supports up to four players, rather than the original’s two. If you’ll be playing in a large group, you’ll either need to buy the new release or pick up two copies of the original box, and can’t rely on the free print-and-play resources to expand the game’s player count.

Fantasy Flight says the core set won’t be the only product of The Lord of the Rings: The Card Game to receive a revised edition, with more repackages and rereleases planned for the “near future”. 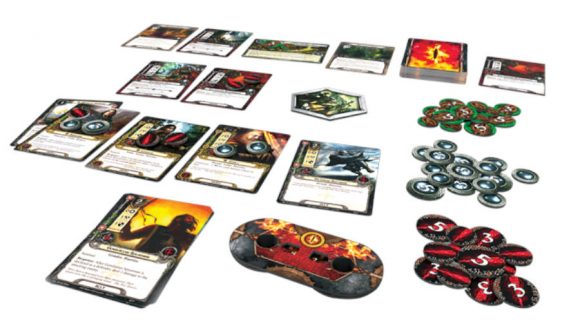 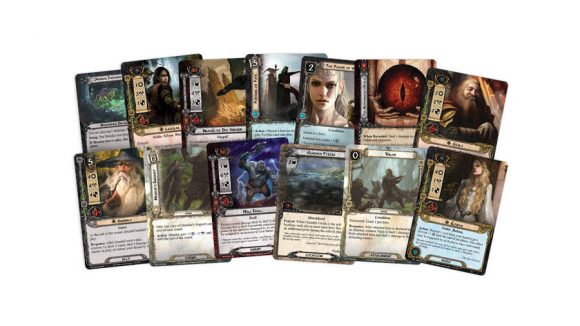 Released back in 2011, The Lord of the Rings: The Card Game was the first ‘living card games’ launched by Fantasy Flight. A co-operative adventure game that sees you and up to three other players complete quests in pre-determined scenarios, you’ll construct a deck of Heroes, Allies, Events, and Attachments with which to battle the evil forces of Sauron.

Read our pick of the best board games you can play in 2021 if you’re after some more tabletop treats, or have a gander at our selection of the best trading card games if that’s more your thing.