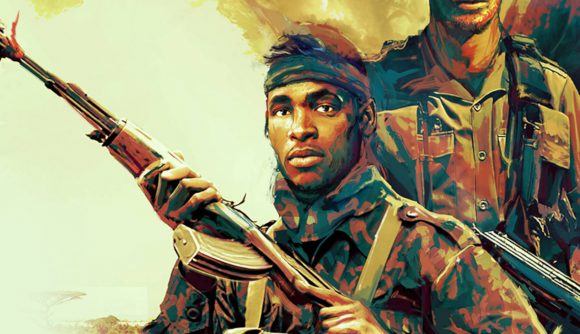 Real-time strategy game Wargame: Red Dragon is getting a surprise new expansion. Announced yesterday by developer Eugen Systems in a Steam blog post, the upcoming South Africa Nation Pack will be the first new content for the game released in five years, and comes after the strategy game was made free for a week on Epic Games Store earlier this month. A release date has not yet been announced.

The expansion introduces South Africa as a playable nation to the game for the first time, and includes close to 90 new units, spanning vehicles, planes, helicopters, prototype designs, and infantry squads. All are fully voiced in either Afrikaans or English, and sport historically accurate camouflages and markings.

The last DLC for Wargame: Red Dragon was released in 2016, adding Yugoslavia and Finland to the game, with no official releases or announcements about the game since. Speaking in the blog post, Eugen said it is releasing the South Africa expansion now in response to the sudden increase in the game’s playerbase.

“With an influx of new players engaging with our still popular RTS, we knew it would be worthwhile to create a new Nation Pack expansion,” the blog post reads.

“South Africa has been high on our list for quite a while. The stars aligned and the time was right to put in some effort – and reward our Wargame players with a host of cool new toys and a whole new nation!”. 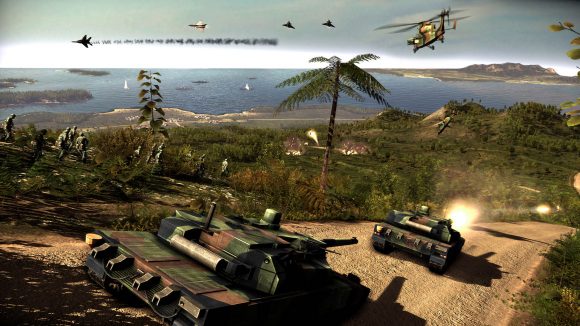 In a Reddit post confirming the announcement, Eugen said the games free release on Epic Games Store provided the opportunity for the new expansion: “we had to do some archeology for the Epic release, so we took the opportunity”. 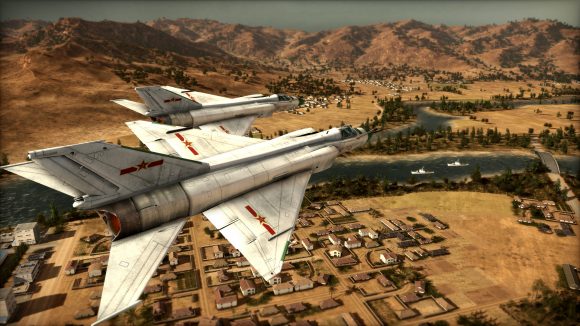 With much of the SADF’s military relying on mobile, aggressive armoured vehicles, Eugen says, expect lots of additional armour from the expansion, including the Casspir and Ratel armoured personnel carriers. Also included is the Atlas Carver prototype fighter aircraft, that never finished development in real-life, and a range of additional infantry weaponry.

Eugen says more information about the units and content of the Nation Pack: South Africa expansion will be released every two weeks, although a release date for the add-on has not been set.

Released in 2014, Wargame: Red Dragon is a real-time strategy wargame, simulating large-scale, alternate-history Cold War conflicts from 1975 to 1991. We called it one of the best Cold War games, and praised the unique depth of its deck-building mechanic, through which players construct and customize their armies before each scenario, using cards to deploy troops to the battlefield in-game.

If you love real-time strategy, check out our guide to the best RTS games, covering the classics and some lovely new additions to the genre.