Games Workshop’s new edition of sci-fi skirmish miniatures game Kill Team may be a little more ‘new’ than some anticipated, as the new ruleset will depart from the Warhammer 40k core rules altogether, GW announced yesterday.

“Every rule is bespoke,” the firm said in a Warhammer Community article, in order to make a game that “simulates close-quarters skirmish combat, where stealth and positioning are every bit as important as shooting”. The new Kill Team missions are gunning for more “heroic moments and nail-biting decisions”, it added – specifically citing the bomb-planting mission in the new edition’s cracking CG trailer (do please watch it again below) – suggesting we can expect some crunchier, more objective-focused scenarios.

In a departure from its predecessor, GW also confirmed Kill Team 2nd Edition would introduce new stats to your in-game units, beyond the standard 40k statline. It’s intended to simulate a greater range of abilities and actions that each unit can perform. We’re not sure what these are yet (or what they can tell us about broader gameplay) – but it all signals a move towards more detailed in-game options, and a more mechanically complex game overall.

Besides rules, GW showed off the customisation options of the models included in the new Kill Team: Octarius box revealed at the weekend, saying there were many options, and “each model can be equipped with weapons to match different specialisations within their roster”. 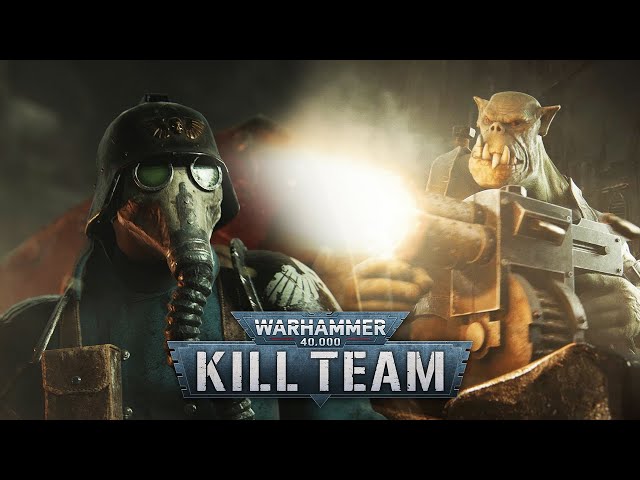 It certainly seems as though the Death Korps of Krieg veterans and Ork Kommandos squads included in the set are going to be highly customisable (and badass), although whether all those construction options will extend to the eventual separate releases of these kits – and indeed when they will emerge – remains to be seen.

Since it was launched as a standalone game in 2018, Kill Team had run on a variant of the Warhammer 40k core rules, with a selection of choice tweaks to key elements – like turn structure, unit actions, and how models take wounds – to accommodate the smaller forces at play. But the fundamentals of the game – such as models’ in-game stats – remained more or less identical to its older sibling. 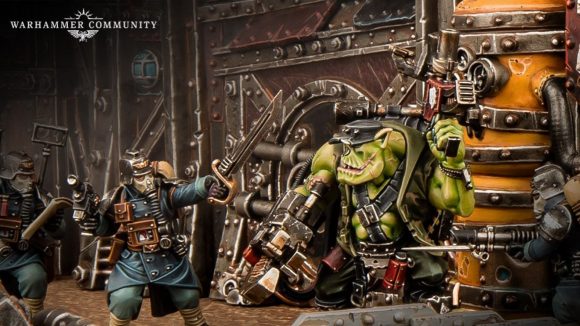 GW says we’ll get further updates about the changes in the new Kill Team throughout this week. There’s still no release date for the Kill Team: Octarius boxed set, though.

Need to mug up on the Astra Militarum before you command the Death Korps? Read our guide to Warhammer 40k Imperium factions. Or, if the kunnin’ Kommandos are more your speed, check out the Orks’ particulars in our guide to Xenos factions.