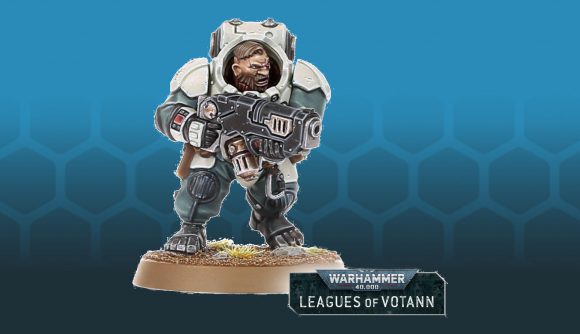 Games Workshop has revealed the name of the first model in its recently announced Warhammer 40k Squats army, the Leagues of Votann – and two in-game rules statlines for it, as well as a couple of additional rules titbits. You can check out the full statlines below.

These recipients of GW’s first ever Leagues of Votann rules reveal, the doughty Hearthkyn Warriors, look remarkably similar to battle-line Space Marines troops in terms of stats. They have the same Strength and Toughness value (4); the same Weapons and Ballistic Skill values (3+); the same base Leadership (7), and the same base Attacks value of (2) (although the Space Marines also get bonus attacks from their Shock Assault rule).

On the other hand, the Hearthkyn get one fewer wound (1) than a Space Marine Intercessor; one inch less movement (5″), and a worse armour save (4+). As with Space Marine sergeants and other equivalents, the Hearthkyn’s Theyn squad leaders get an extra Wound (2); an extra attack (3); and an extra pip of Leadership (8) compared to their warriors. We’ve no indication yet of their unit cost in Matched Play points or Power Level.

We’re told, though, that the Hearthkyn Warriors “march in squads of up to 20 with high-tech guns blazing before charging in to mop up survivors”. There’s been no specific news yet on those guns, or their rules.

Tuesday’s article also hints at potential special abilities or rules applicable to these new Squats, pointedly mentioning that the Hearthkyn have “solid, void-hardened armour” and a “knack for sticking around in close combat” – though we get no further detail. 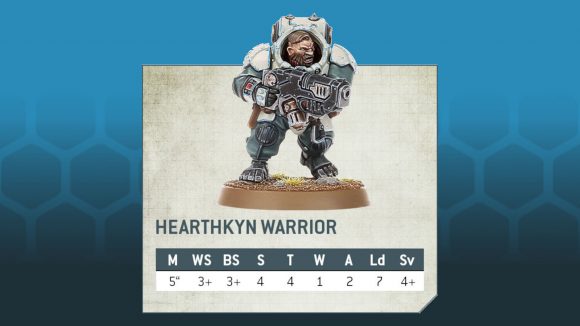 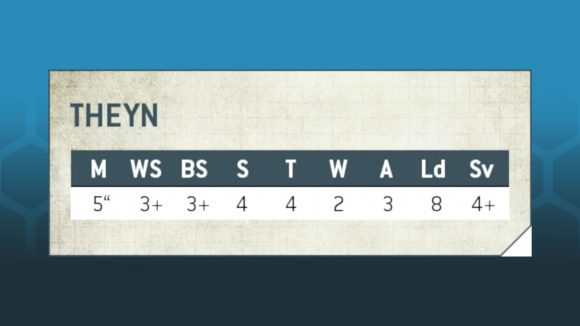 It all comes after last Friday’s reveal, in another WarCom lore article, of various aspects of GW’s backstory for this brand new Warhammer 40k faction. It clarified, among other points, that the ‘Votann‘ in the army’s name refers to vast, ancient “super-cogitators” (40k terminology for ‘computer’) – also called “Ancestor Cores” which act as “gestalt repositories of inherited wisdom and knowledge” for each of the independent ‘Leagues’. 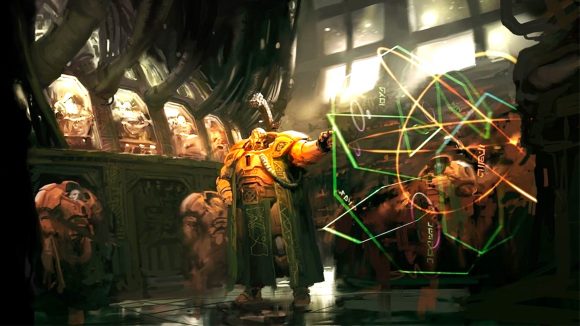 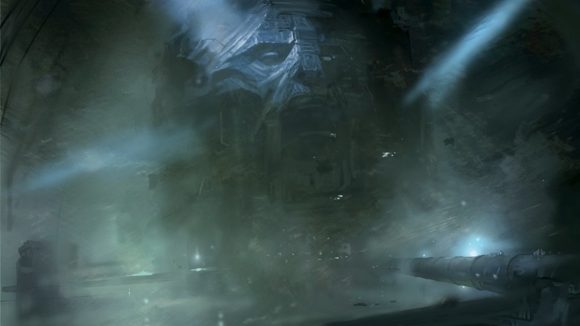 GW originally revealed the Leagues of Votann – a reimagining of the original ‘Squats’ army of space dwarves, not featured in 40k since the mid-1990s – as an apparent April Fool’s Day joke video on April 1, 2022. It then revealed, the following day, that the Squats really were returning in a different guise, with full narrative backing and new models. 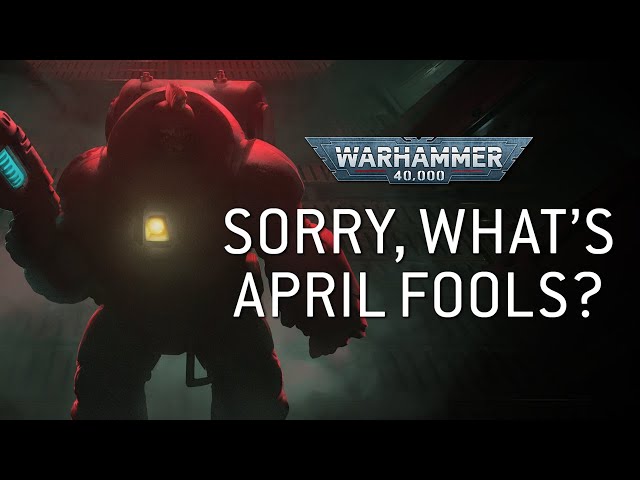 We now know the model in the video as a Hearthkyn Warrior – which remains the only Leagues of Votann model yet revealed by GW.

We’ll be keeping an eye out for all further developments in the Votann department – in the meantime, why not check out our guides to the existing Warhammer 40k Imperium factions, Warhammer 40k Chaos factions, or Warhammer 40k Xenos factions? Alternatively, grab some hobby tips with our complete guide to painting miniatures.