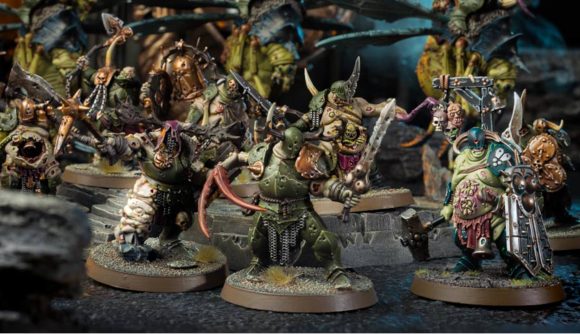 Age of Sigmar is to receive a new line of ‘Vanguard’ starter army boxes that will be similar to Warhammer 40k’s Combat Patrol sets. Described as an ‘army in a box’, only one Vanguard set for the Maggotkin of Nurgle has so far been revealed, although Games Workshop says more armies will be getting their own boxes “in the near future”.

The announcement was made in a Warhammer Community post earlier today, alongside the reveal of the Age of Sigmar ‘battleforce’ boxes releasing this holiday season. GW’s comparison of the new Vanguard boxes to the existing Combat Patrol sets suggests Age of Sigmar will follow a similar direction to Warhammer 40k, with new Vanguard boxes replacing the game’s Start Collecting! beginner kits, just as the Combat Patrol boxes did in 40k.

The Maggotkin of Nurgle’s Vanguard box also suggests they’ll follow a similar template to the Combat Patrol kits, providing a robust selection of well-chosen models that can form the pillar of a larger army, and serve as the foundation for a growing collection. There’s no word yet as to whether Vanguard will also be a new playing format in Age of Sigmar, as Combat Patrol is in 40k.

Elsewhere in the Warhammer Community post, four new battleforce boxes were revealed, one for the Soulblight Gravelords, Hedonites of Slaanesh, Lumineth Realm-Lords, and Ossiarch Bonereapers. 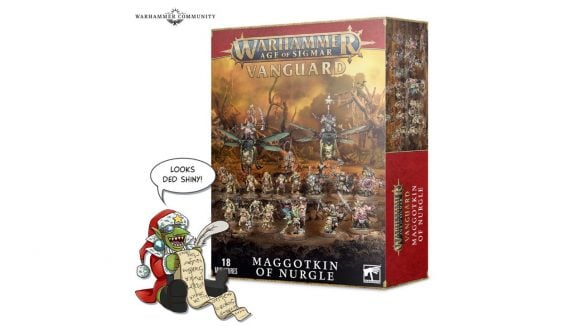 Here’s the contents of each battleforce box: 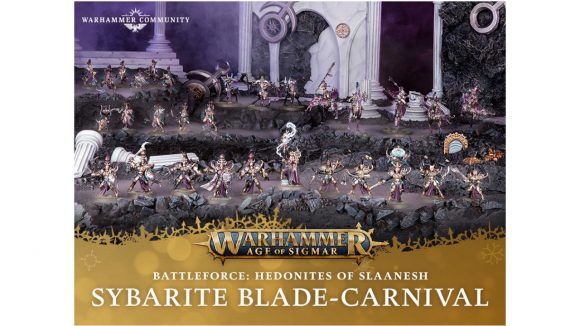 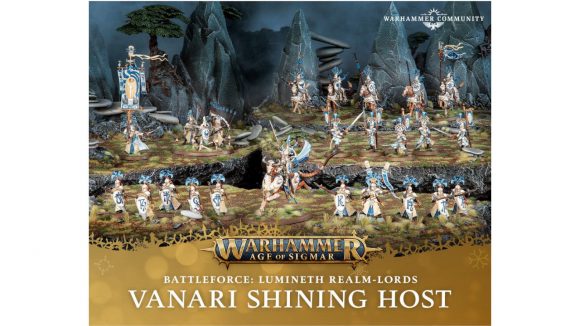 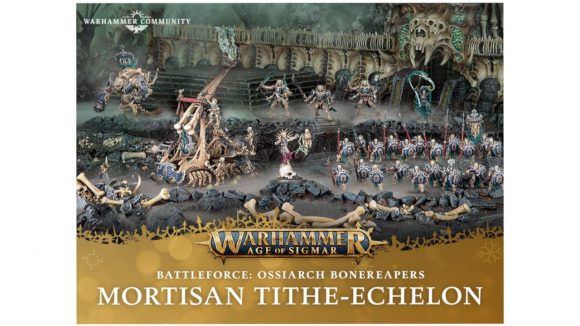 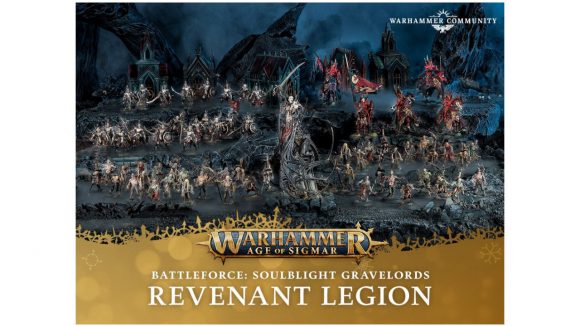 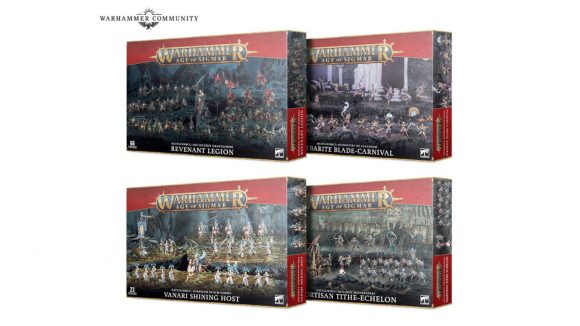 These large army kits contain heaps of miniatures designed to provide a comprehensive army straight out of the box, and will go up for order this December.

To dive further into the Mortal Realms, read our Age of Sigmar armies guide. Or, if you want to prepare for the incoming Vanguard boxes, check out our guide to the Warhammer 40k Combat Patrol kits to see what you’re in for.