Who are the best YuGiOh characters? If you haven’t followed the anime series and trading card game since the ’90s, you might be shocked to hear what’s been going on. You can duel on motorbikes now, and playing a match could mean bending the laws of physics and doing real harm to yourself.

Among all this relative silliness, one thing that’s been a constant is fun heroes and villains that represent the best and worst of competitive card games in different ways. Recognition, fortune, a worthwhile opponent – the cast of any YuGiOh media are often driven by distinct goals that stem from their individual arcs and personal histories.

We’ve gone through every season and iteration to tell you about the characters most worth paying attention to. The ones that stand for something, and remind us why YuGiOh has been around for so long. Some have a tendency to make you want to put together a deck yourself, or organise a quick evening duel if you never let it go.

A few recognisable faces are here, but there’s a few you might not know either – consider this encouragement to go back and find out what you’ve missed.

Who are the best YuGiOh characters? 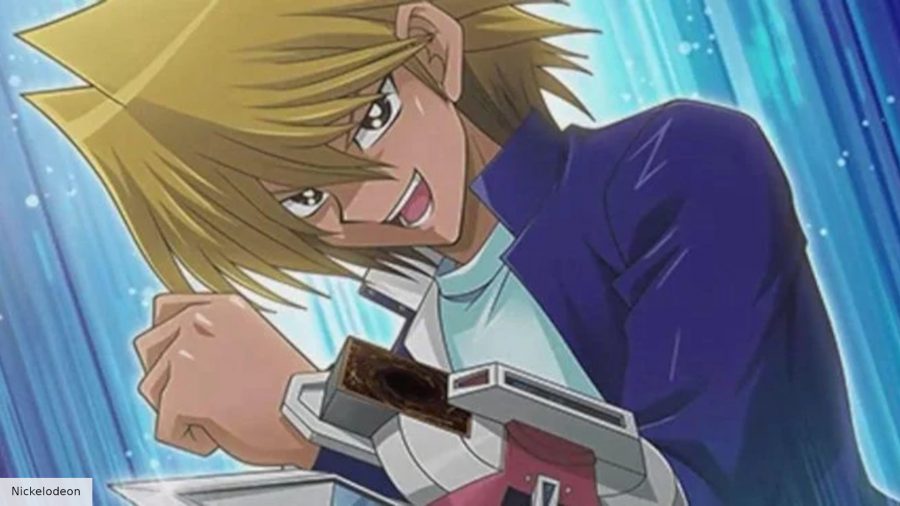 Between competing for his sister, Serenity, and standing by Yugi, few represent duelling better than Joey. His modest background, free of personal destiny or wealth, makes for more relatable drama, and his constant desire for confrontation generates regular comedy.

Like his favoured cards Red-Eyes Black dragon and Celtic Guardian, he doesn’t seem like much from the start. With some encouragement and the right circumstances, though, he’ll prove anyone’s negative assumptions to be wrong. 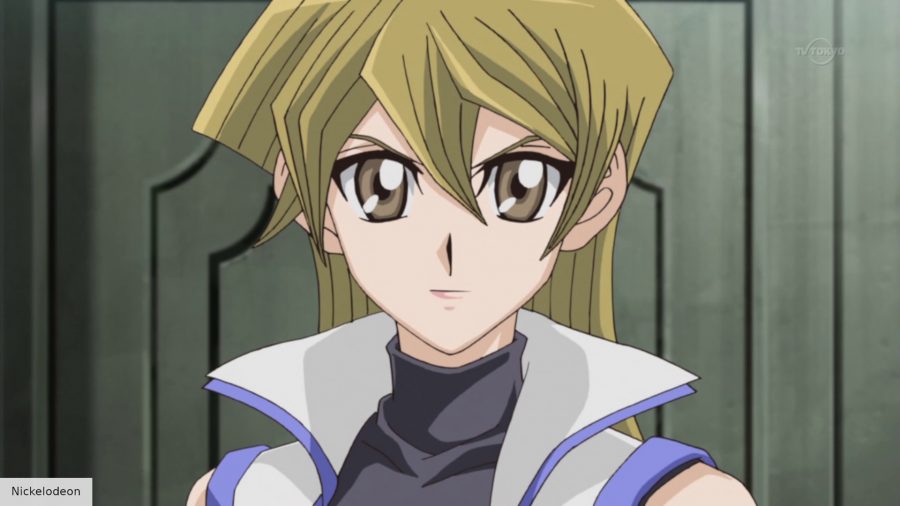 Evidence that money doesn’t always make you completely obnoxious, Alexis Rhodes is just about the only member of Obelisk Blue in Seto Kaiba’s Duel Academy that isn’t categorically the worst. She is still a bit naive, and has a tendency to get herself into trouble by having her heart in the right place, but not her head.

Digital duels: These are the best YuGiOh games out there

A decent competitor who partners up with YuGiOh! GX central protagonist Jaden Yuki, her Cyber Girl and Cyber Angel decks are some of the more mechanically interesting for the TV show, suggesting she’s got a strong mind for the TCG. The way fellow students tend to gawp at her stands as satire on the wider fandom. 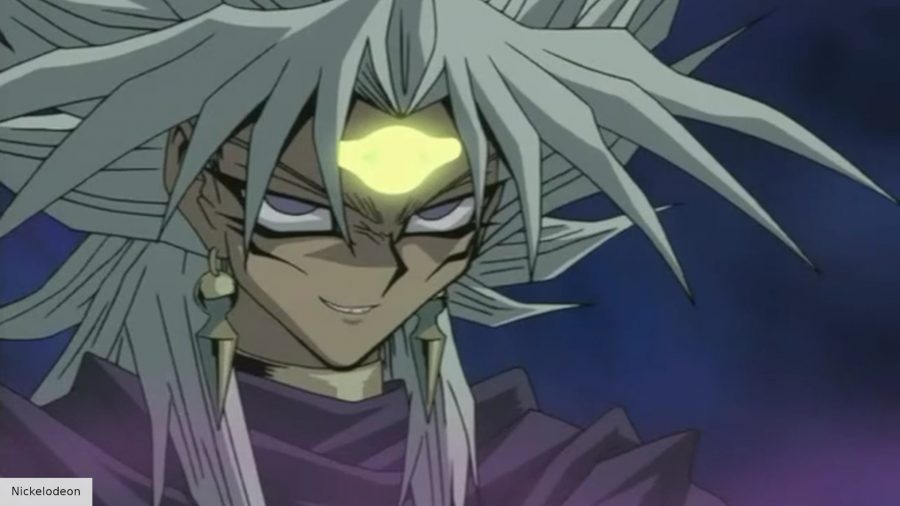 A villain born from the Egyptian history that hoists early seasons, Marik Ishtar is one of the darker characters in YuGiOh! canon. His body was mutilated as a servant of the Pharaoh in ancient Egypt, the scars so painful he created a second personality.

In the Battle City arc, he controls people’s minds using the Millennium Rod, and meets any sort of challenge with deadly force. He leads the Rare Hunters, thieves and miscreants that steal and trade in the rarest cards. Eventually his evil side is thwarted, but not without some menacing moments. 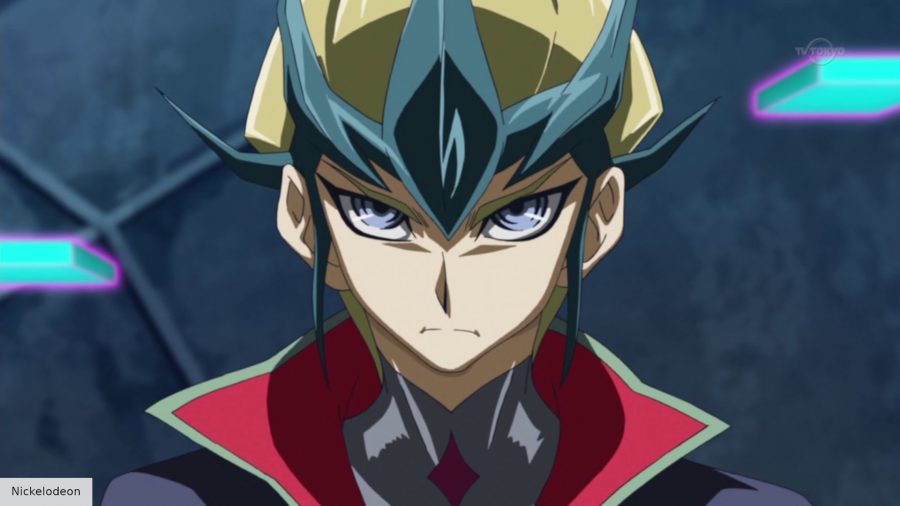 This lad’s a would-be Seto Kaiba who’s caught up in one of the strangest iterations of the anime yet. Kite Tenjo‘s brash and arrogant, but also has a clear soft side when it comes to his younger brother, Hart. In a fit of pure convolution, YuGiOh! Zexal introduces Xyz monsters as beings from another dimension that cause physical harm to their summoners.

Kite continuously uses them to capture specific monsters that will help make Hart better. Explaining all of this would require getting into antimatter, black holes, and all sorts of other principles of physics we are drastically unqualified to speak on. Kite himself, though? An older brother that’s trying to do some simple good in a complicated world. 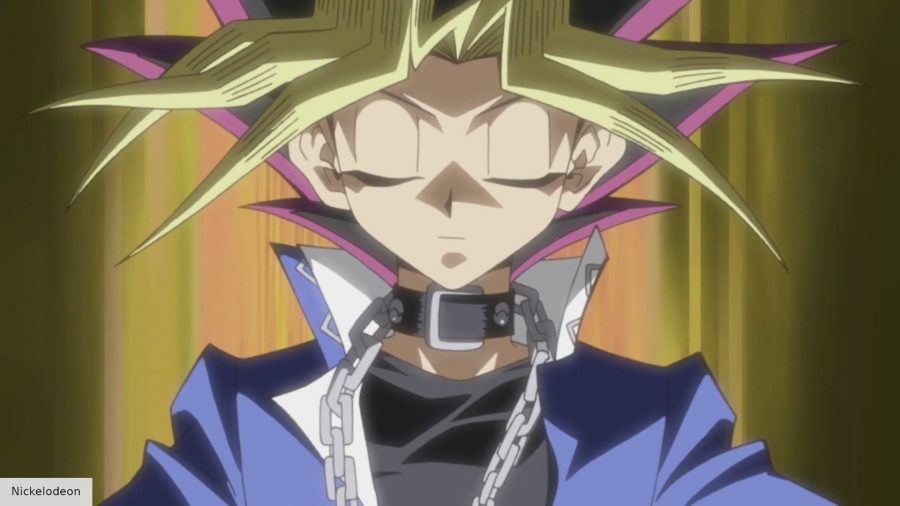 Idealistic and sweet, young Yugi Muto was the perfect choice to lead early seasons of YuGiOh. To him, Duel Monsters is simply a recurring puzzle to solve, and if he loses, that’s alright, because he can come back for another round to figure out the solution.

This puts him at odds with many of those around him, like Joey, Téa and even his alter-ego, Yami Yugi. But it tells us over and over that, when it comes to having a duel in YuGiOh, it’s all about staying calm and doing your best. That’s the real heart of the cards. 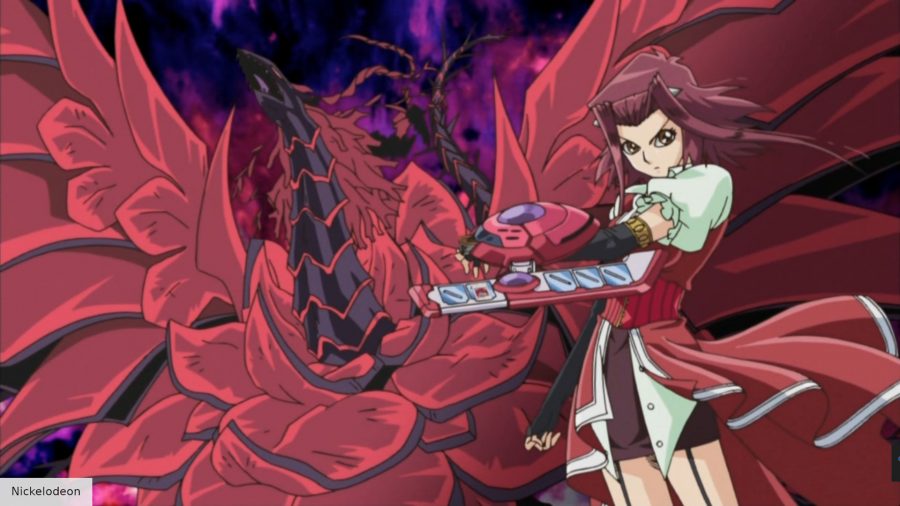 One of the heroes in YuGiOh! 5D’s – otherwise known as the one with the bikes – Akiza Izinski comes to duelling with some intense personal feelings. Mistreated from an early age, she becomes spiteful to cover for intense self-loathing, all rooted in latent psychic powers.

Get it together: Read our guide to the best YuGiOh structure decks

Her abilities mean she has telekinesis, and can materialise monsters and their effects off the playing field. Eventually, the kindness of Yusei and Carly helps her realise she can find peace of mind and learn to control her powers. 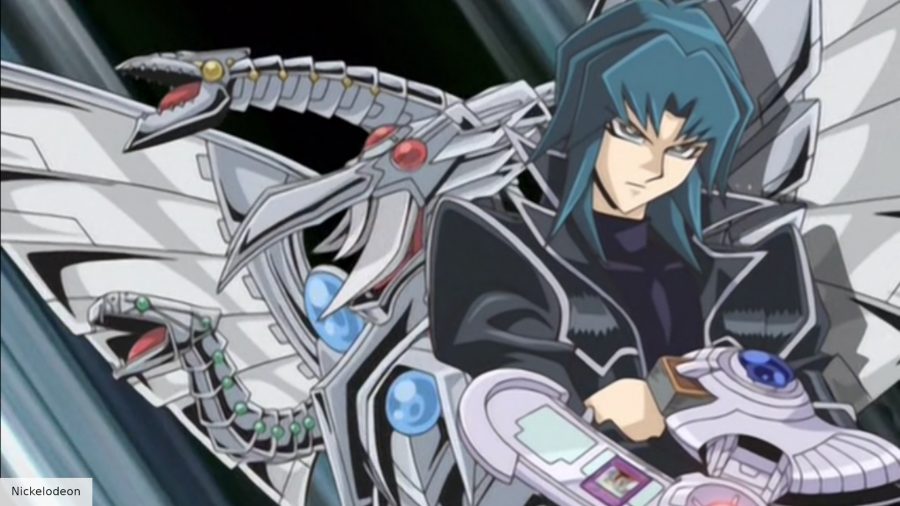 Part of the duelling academy with Alexis and Jaden, Zane Truesdale has one mission: find and play against the greatest duellists in the world before he passes away. Cunning and shrewd, Zane wants to face the best, and if that isn’t you, you should get out of his way.

These competitive goals are derived from a cancer diagnosis. The escapism of tabletop games often means a great deal to players, and to some, it’s everything worth having in life. 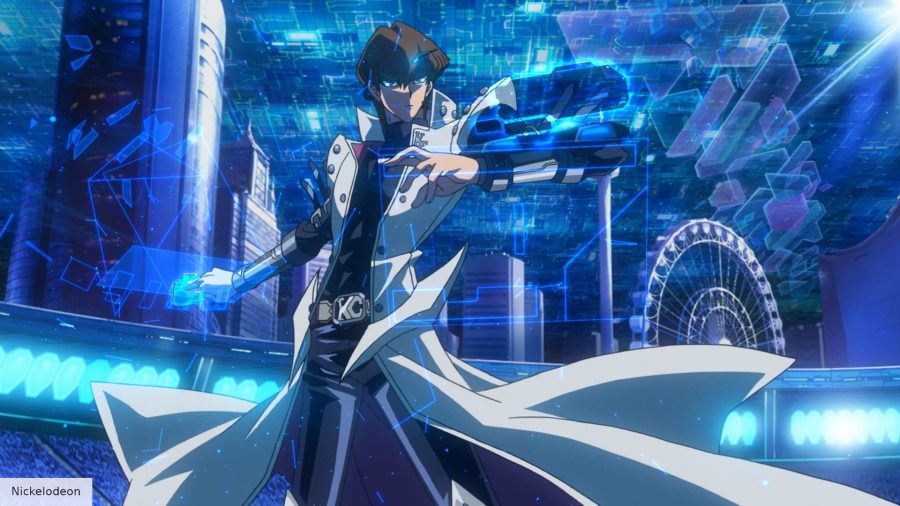 The king, the GOAT, and the anti-hero of YuGiOh, Seto Kaiba is the best character in the franchise for three reasons. First, his intense grudge against Yugi Muto is pure goals for pettiness; second, he uses Blue-Eyes Ultimate Dragon, one of the coolest looking anime monsters; and third, he uses terms like “nerd herd” and “dork fest” to describe Yugi and his mates. Gas.

Cards in play: These are the best trading card games around

Seto is a walking meme, perfectly embodying the memetic quality of a cartoon based around a card game that’s gotten more obtuse as the years have gone on. All that, and he’ll have you tearing up if Mokuba is around. A legend.

Anthony is an avid sci-fi fan who enjoys most flavours of tabletop gaming. He'll try any TCG once, and loves a good RP session, the stranger the better. Black and Green are his Magic: The Gathering colours of choice. Recommend him metal-themed board games at @AntoMcG.