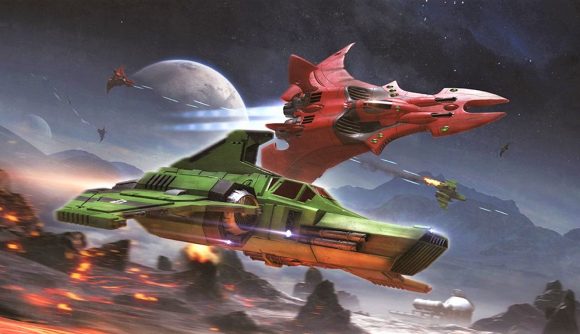 Games Workshop has shown off the new Imperium and Eldar aircraft models (and other contents) included in Wrath of Angels, the upcoming box set for Warhammer 40k spin-off aerial dogfighting wargame Aeronautica Imperialis – among them the classic Craftworld Eldar Nightwing fighter. No release date or pricing has been announced.

Wrath of Angels, and its flyers, were first revealed in a livestream during GW’s online Warhammer Fest event in May – but a Warhammer Community article on Wednesday spilled the beans on all the box’s actual contents. Inside, you’ll get two Storm Eagle gunships and three Xiphon interceptors for the Imperium, and three each of Nightwing fighters and Phoenix bombers for the Eldar xenos.

It’s also got an A5-size rulebook, a booklet of game scenarios, a double sided hex-grid play mat, a sheet of tokens, a sheet of transfers, and some dice – cementing it as more or less the new Aeronautica Imperialis starter set.

The refresh makes sense; it’s the game’s first major boxed set release since its original Wings of Vengeance starter set in late 2019. That set’s price point of $90 / £55 ought to be a fair guide to Wrath of Angels will cost. 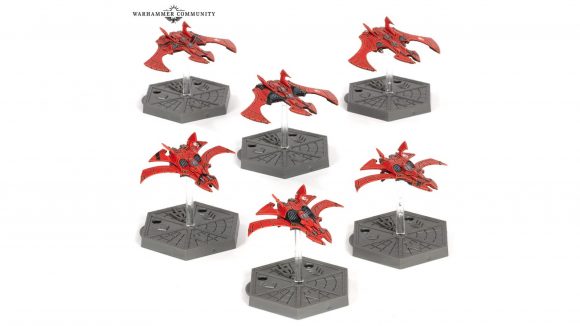 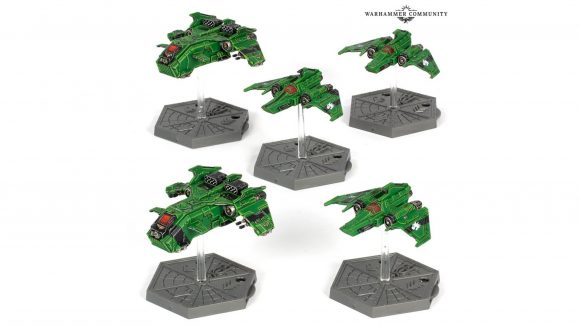 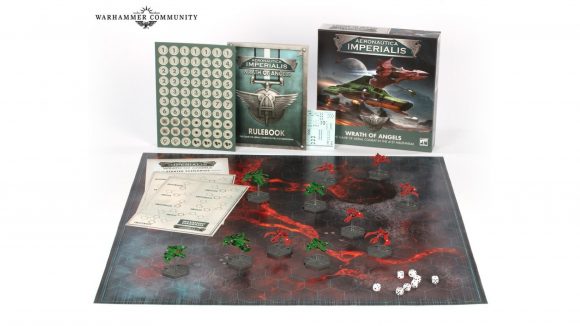 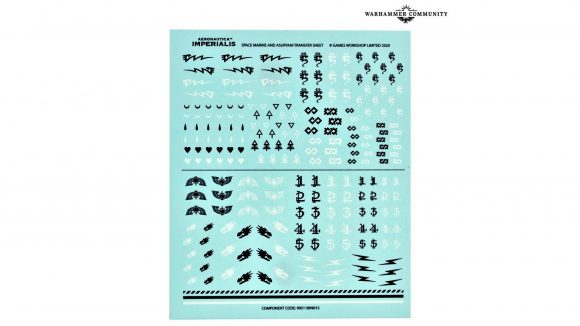 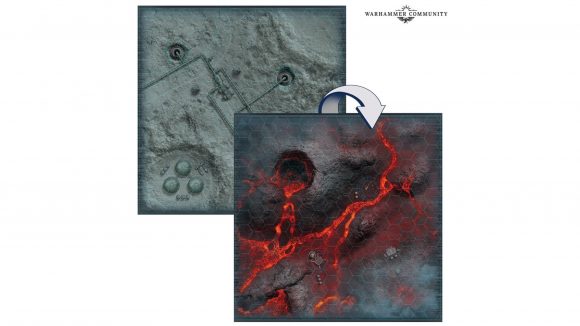 Wednesday’s article also offered a look at the four sprues you’ll use to build those 11 ships (in Aeronautica Imperialis’ decreased scale compared to mainstream Warhammer 40k or Warhammer Age of Sigmar). 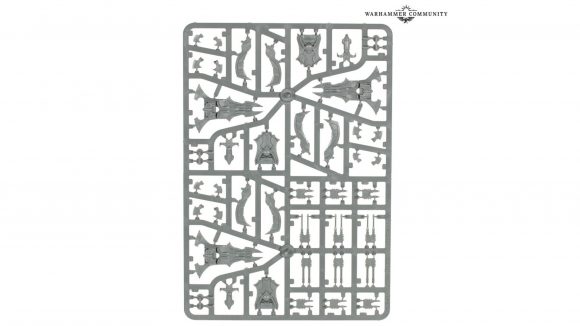 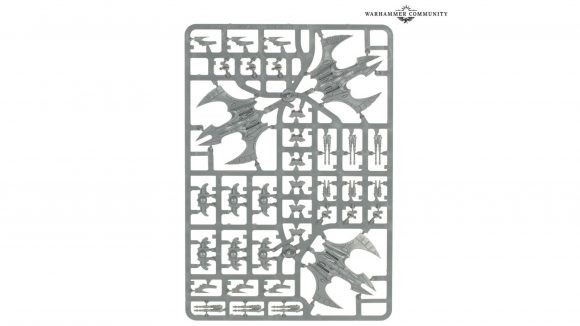 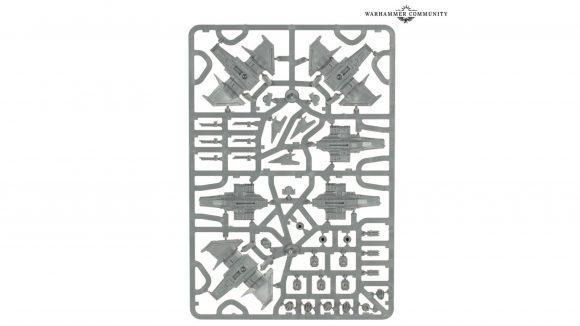 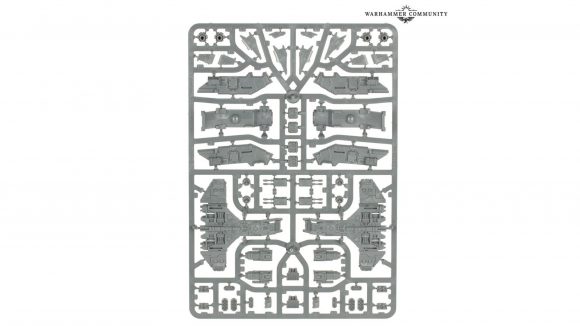 In the same stream when the Wrath of Angels box set was first unveiled, Warhammer Community presenters Adam Troke and Eddie Eccles also told fans that Aeronautica Imperialis would be getting a plastic model of the iconic Space Marine Thunderhawk Gunship – but we don’t yet know when that’ll be landing. 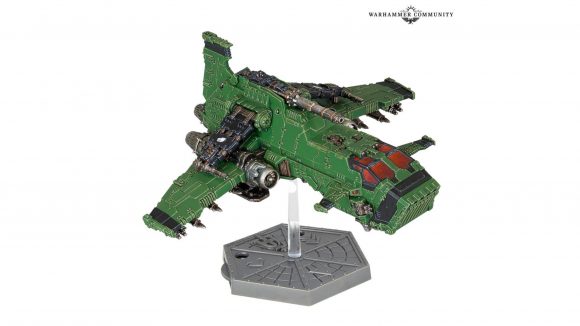 Like the look of the Thunderhawk, though? Well, check it out: a limited edition model of one was just sold for $35,000.