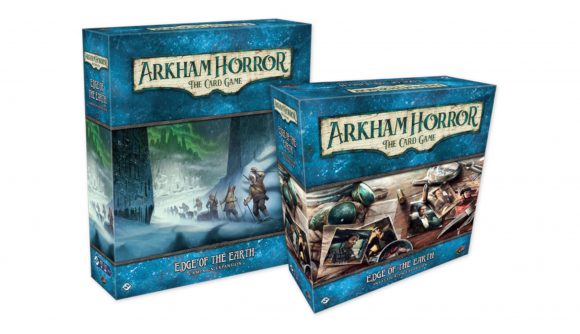 Expansions for  Arkham Horror: The Card Game will no longer release through monthly cycles of ‘Mythos Packs’, Fantasy Flight announced yesterday in a blog post. Revealing the next expansion for the game, Edge of the Earth, the publisher announced the upcoming add-on will be the first in a new release model, in which expansions are packaged as single sets, rather than split across six, separate decks in staggered releases.

Each expansion for the Lovecraftian card game was previously split into cycles of Mythos Packs, that needed to be bought separately, and in order, to play the add-ons in their entirety. All content for Edge of the Earth, however, will release at the same time, and comes packaged together. Fantasy Flight says the upcoming expansion will contain “about the same amount of content” as an entire cycle in the game’s previous release model, and can be pre-ordered for a total of $100 / £70, under the $120 /£85 you’d previously spend on all the Mythos Packs and base expansion set per cycle.

While both expansions are thematically connected, they can be used independently of one another. Only the Campaign Expansion is needed to play through the latest adventure, and can be used with the Arkham Horror: The Card Game Core Set in the absence of the Investigator Expansion – you just won’t have access to the new player characters. 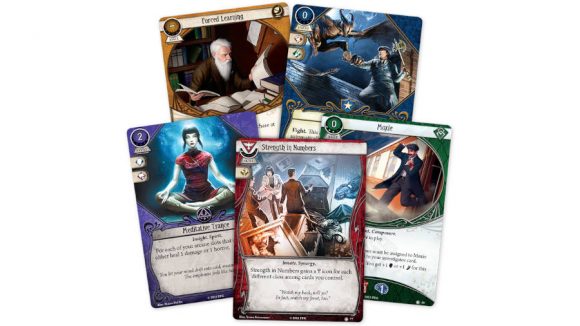 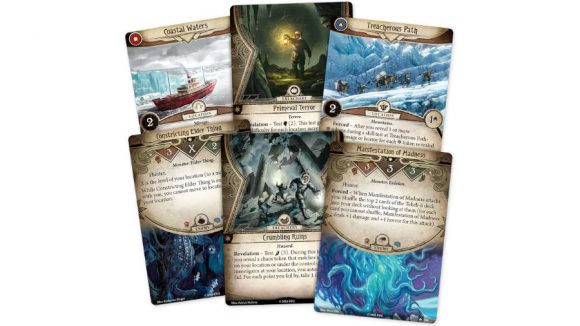 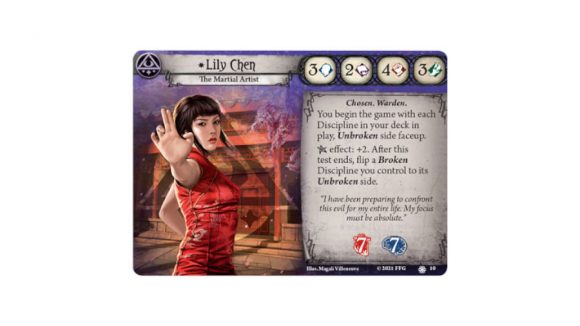 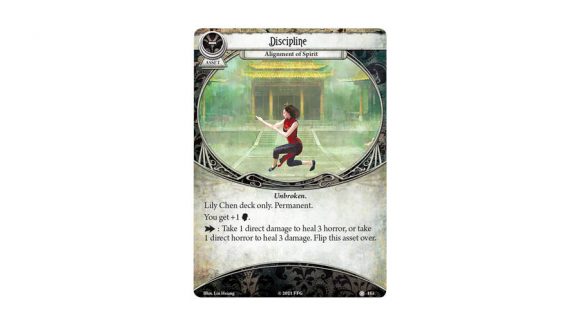 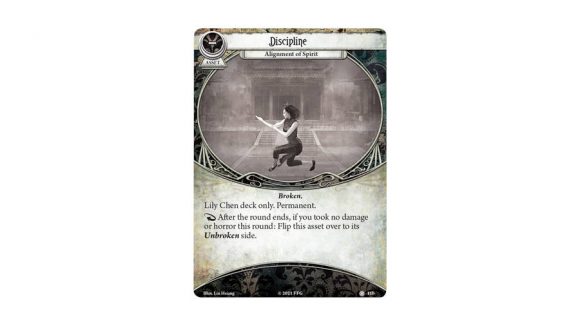 The Edge of the Earth Investigator Expansion includes several ‘multi-class’ player characters, that use the cards of several classes. Among them is martial arts expert Lily Chen, who plays as a Mystic and Guardian, specialising in boosting her combat ability through equipping additional spells. She also uses new Discipline cards, which can be added to her action deck for every 15 experience points, and grant effective combat buffs at the cost of more Weaknesses.

Norman Withers, who previously appeared in the promotional adventure Ire of the Void, is also included in the expansion. An astronomer, Withers specialises as a Seeker and Mystic, and has several abilities that let him look at the top cards of his action deck. 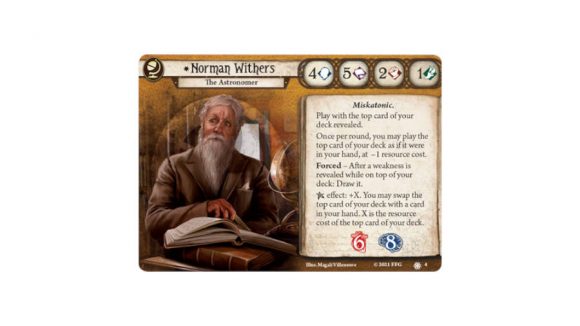 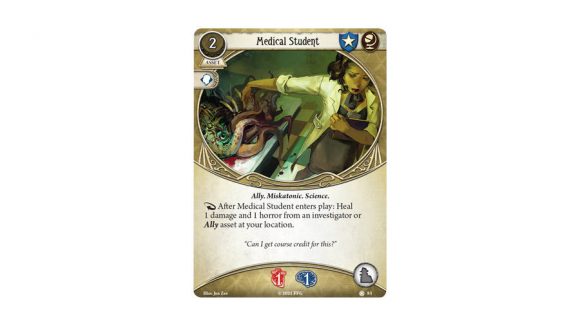 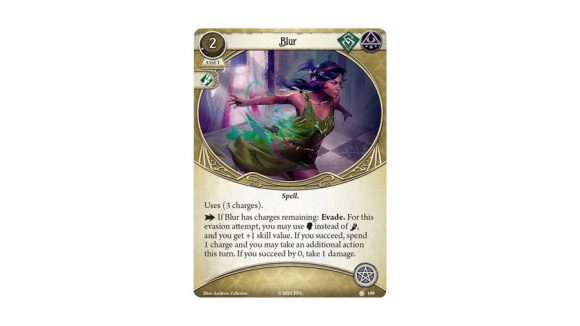 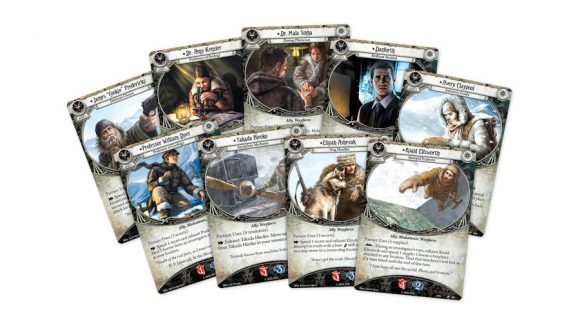 The Edge of the Earth Campaign Expansion, meanwhile, will lead you to the uncharted territories of Antarctica, as you uncover, in typical Arkham Horror fashion, ancient forces that threaten to tear apart reality and destroy the planet. Fantasy Flight says you’ll set out on an expedition to the frozen wasteland, before your plane crashes, leaving you and a team of accompanying explorers to navigate the icy tundra.

The publisher also says the scenarios of Edge of the Earth will flow more dynamically than those released in previous cycles, and your choices will determine who lives, who dies, and what events you’ll encounter in the campaign. 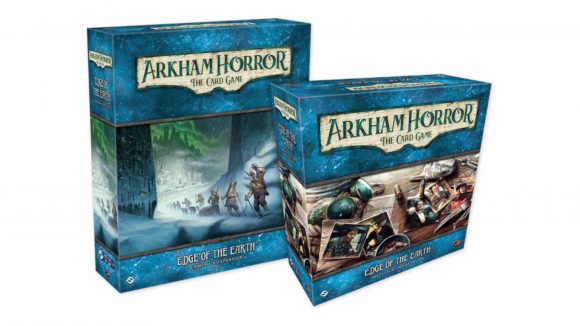 Enjoy Arkham Horror’s card-based, campaign curiosities? Read our guide to the best trading, collectable, and living card games, to find out what other rectangular cardstock might take your fancy. Slightly less eldritch adventurers might find something more to their liking in our guide to the best Dungeons and Dragons board games 2021.